The affair about ex-director Patricia Schlesinger is expanding again. There is suspicion of infidelity and aiding and abetting in infidelity against the administrative director and the legal director of the RBB. 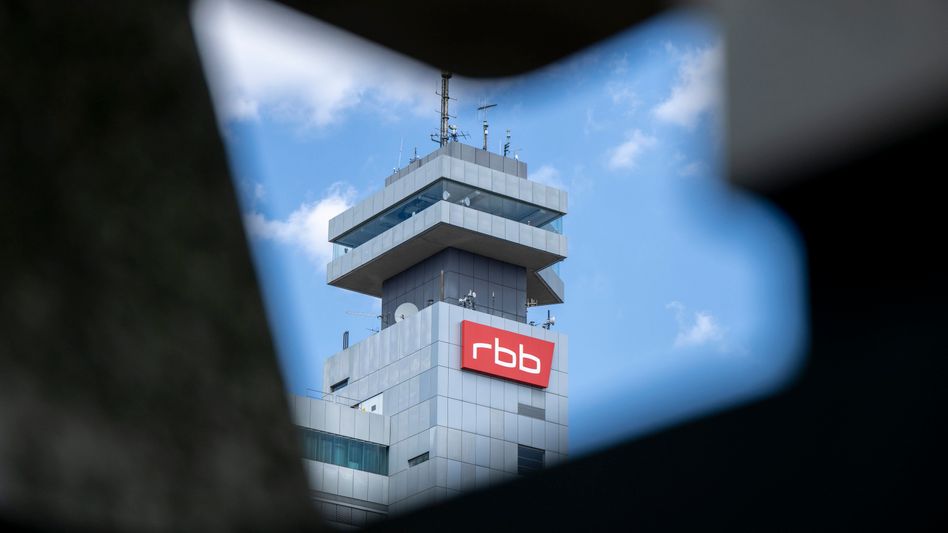 RBB headquarters on Masurenallee in Berlin

In the affair surrounding Rundfunk Berlin-Brandenburg (RBB), the Berlin Public Prosecutor's Office has expanded the investigation.

Both belong to the current management of the station.

A spokesman for the authorities confirmed this at the request of the RBB, who then made the processes public themselves.

According to a spokesman for the authorities, it is about the suspicion of infidelity and aiding and abetting infidelity with a view to the introduction of a variable remuneration system and continued salary payments to employees who are no longer employed.

When asked by dpa, the RBB announced that no statement would be made at the current time.

"Based on this new information, we are currently reviewing the legal consequences and possible courses of action."

The chairman of the Broadcasting Council control committee, Ralf Roggenbuck, told the dpa on request that there would be a conversation between him, his deputy and interim director Katrin Vernau this Wednesday, during which the investigations should also be addressed.

So far, the public prosecutor's office has been investigating against the director Patricia Schlesinger, who was fired without notice, her husband and former SPIEGEL journalist Gerhard Spörl and the resigned station chief inspector Wolf-Dieter Wolf on suspicion of infidelity and accepting advantages.

The presumption of innocence applies until clarification.

The affair started with media reports of allegations of nepotism and felt.

It is about controversial consulting contracts for a construction project of the broadcaster, undisclosed bonus payments for executives, a strong salary increase for Schlesinger, the billing of meals with invited guests in their private apartment at RBB costs, controversial trips and coaching orders for Schlesingers Husband at the state-owned Messe Berlin.

Wolf was also chief inspector there in personal union.

Some time ago, the trade fair supervisory board specifically announced that a compliance investigation had shown that there were no violations of public procurement law and that the orders for the trade fair had been awarded correctly. 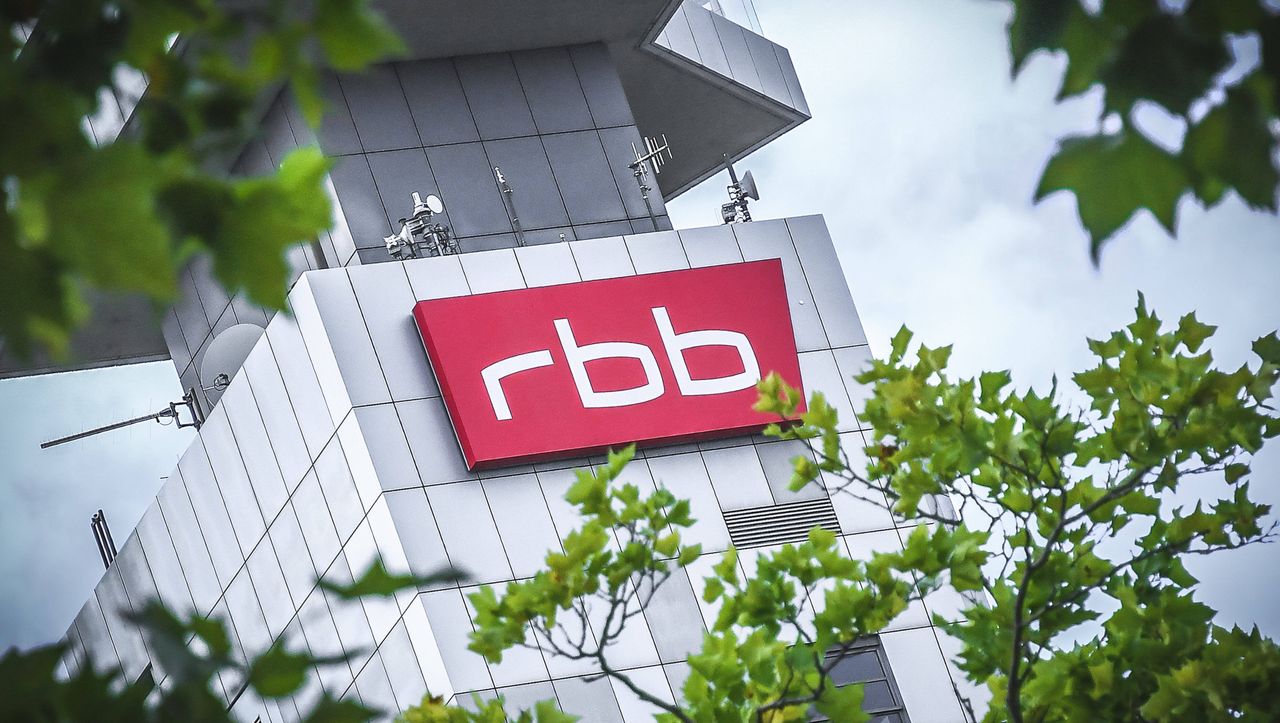 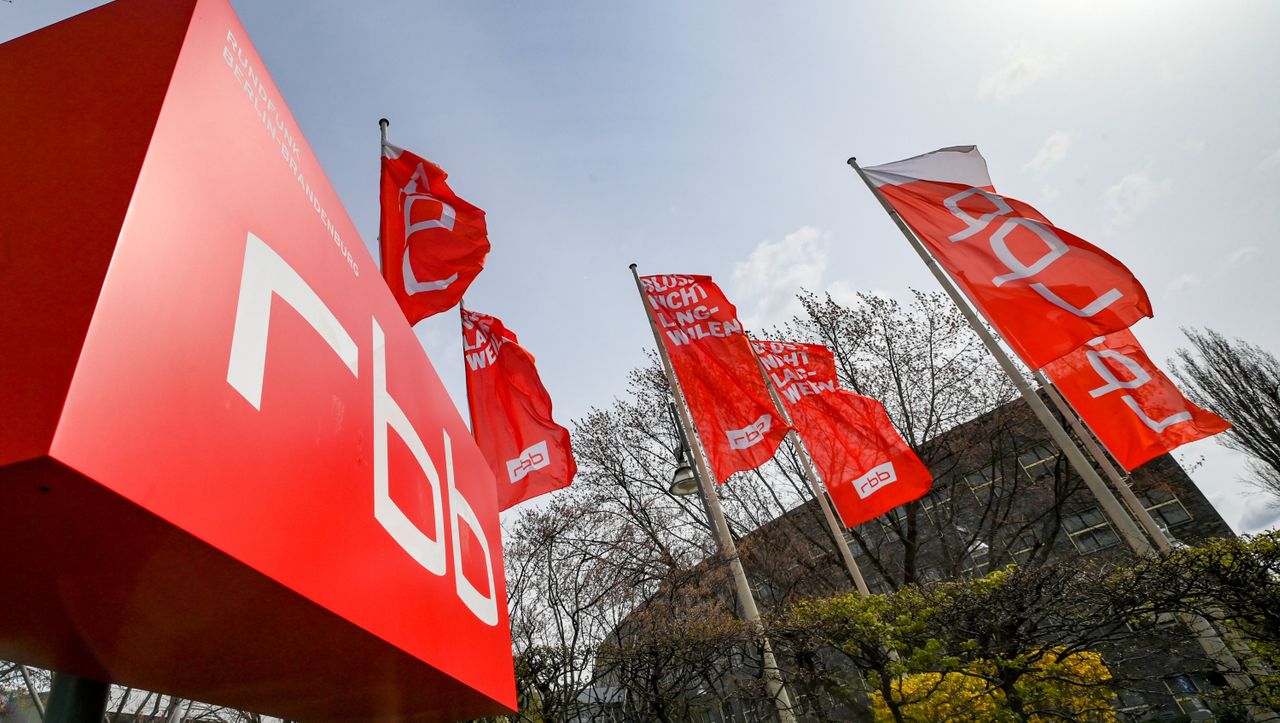 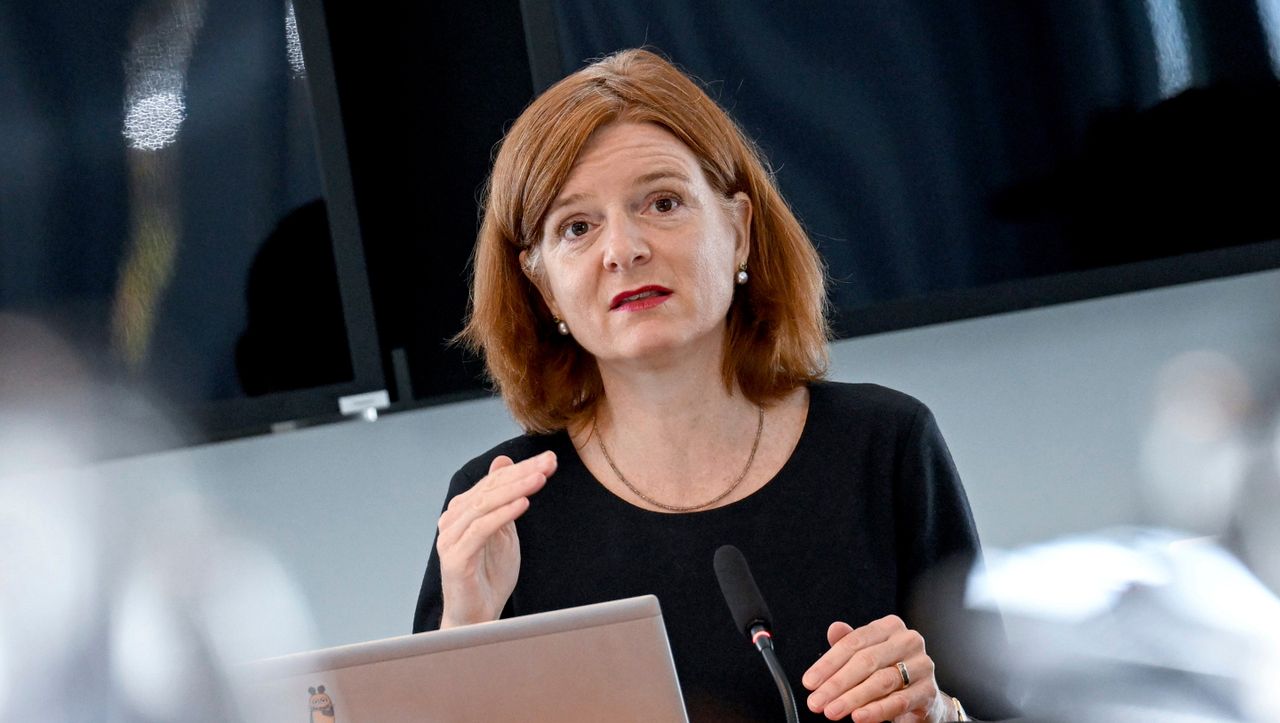 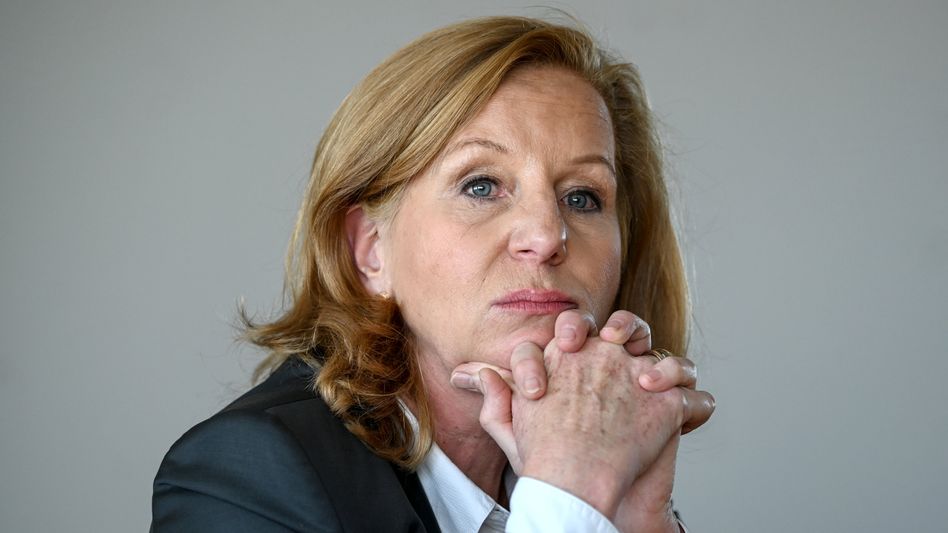 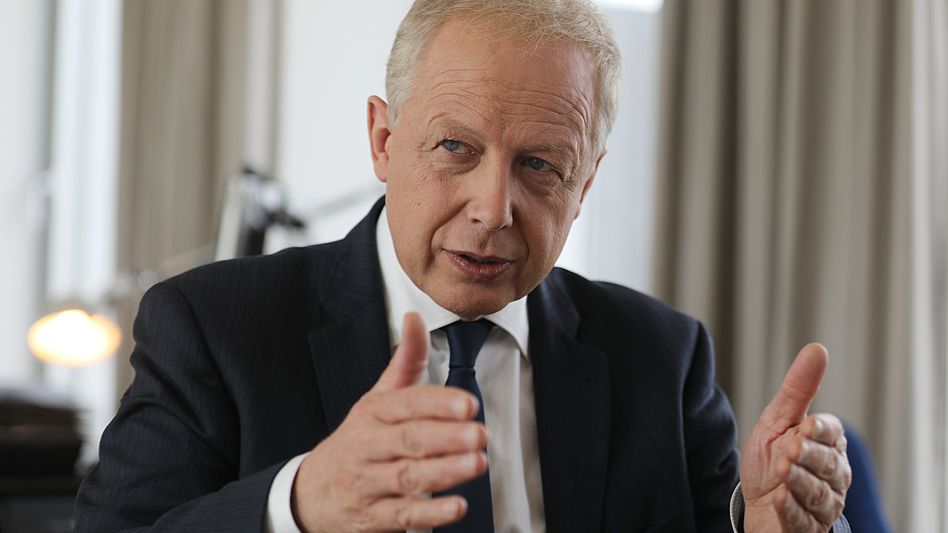 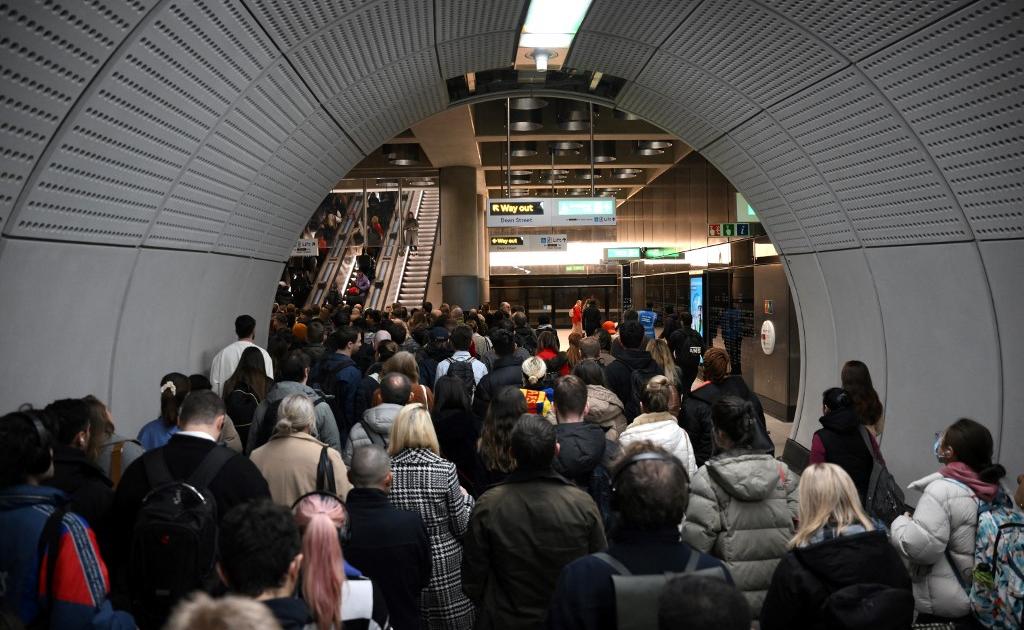