The reactor underwent a control operation which was to be completed on October 9, before being postponed for several weeks. 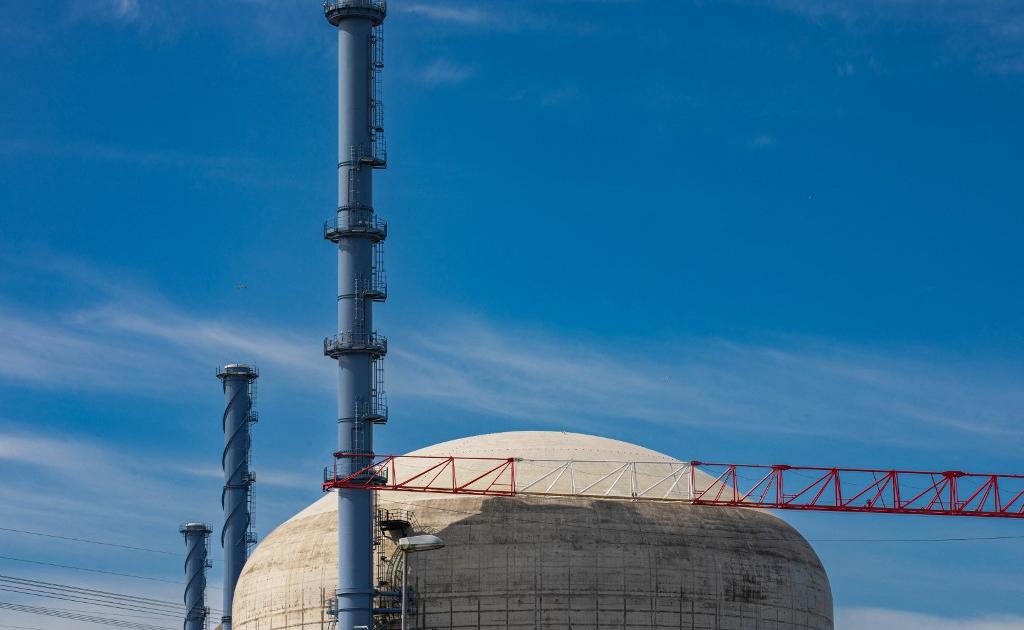 Shut down since the beginning of February, the Flamanville 2 reactor (Manche) will not be restarted in a few days as initially planned but on November 26, we learned from an EDF spokesperson on Tuesday.

” of fuel, the reactor subsequently underwent a control operation which was to end on October 9, before being postponed for several weeks.

but when rewelding a section of pre-machined piping on another part, machining additional

These checks for corrosion problems also concerned other reactors, including Chinon 3, Cattenom 3 and Bugey 4. In France, the surge in energy prices driven by the Russian gas supply crisis is aggravated by the unavailability of part of the nuclear fleet, with almost half of the reactors shut down, which weakens electricity production. 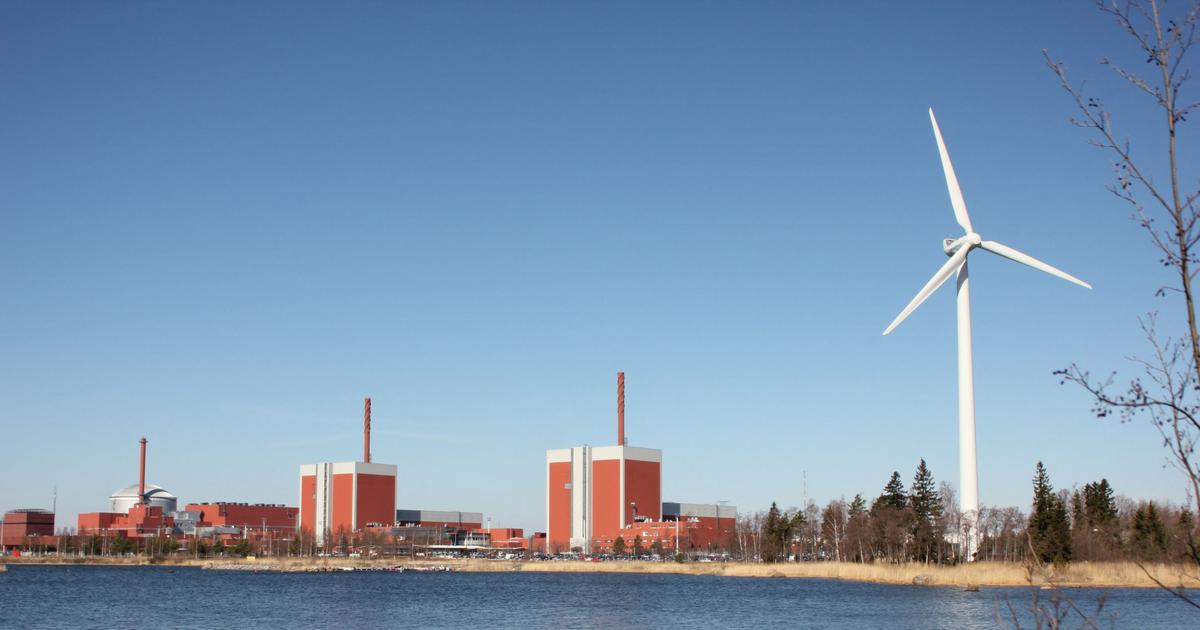 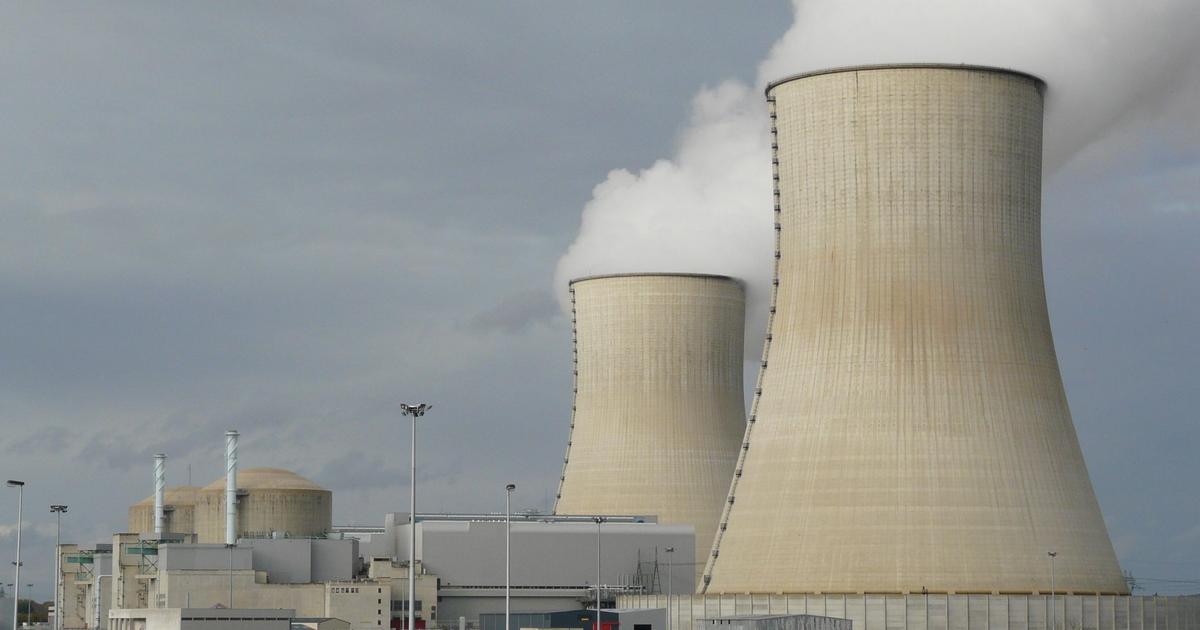 The restart of a Civaux reactor threatened by a leak 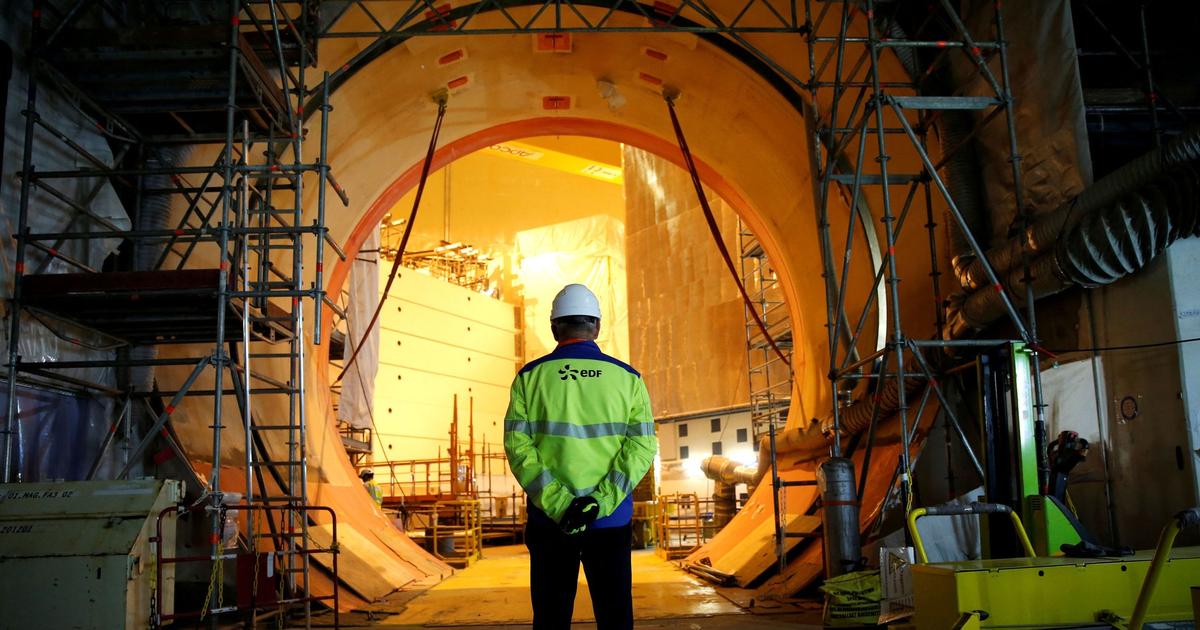 Flamanville EPR: EDF says it is confident about the schedule but the margins are low 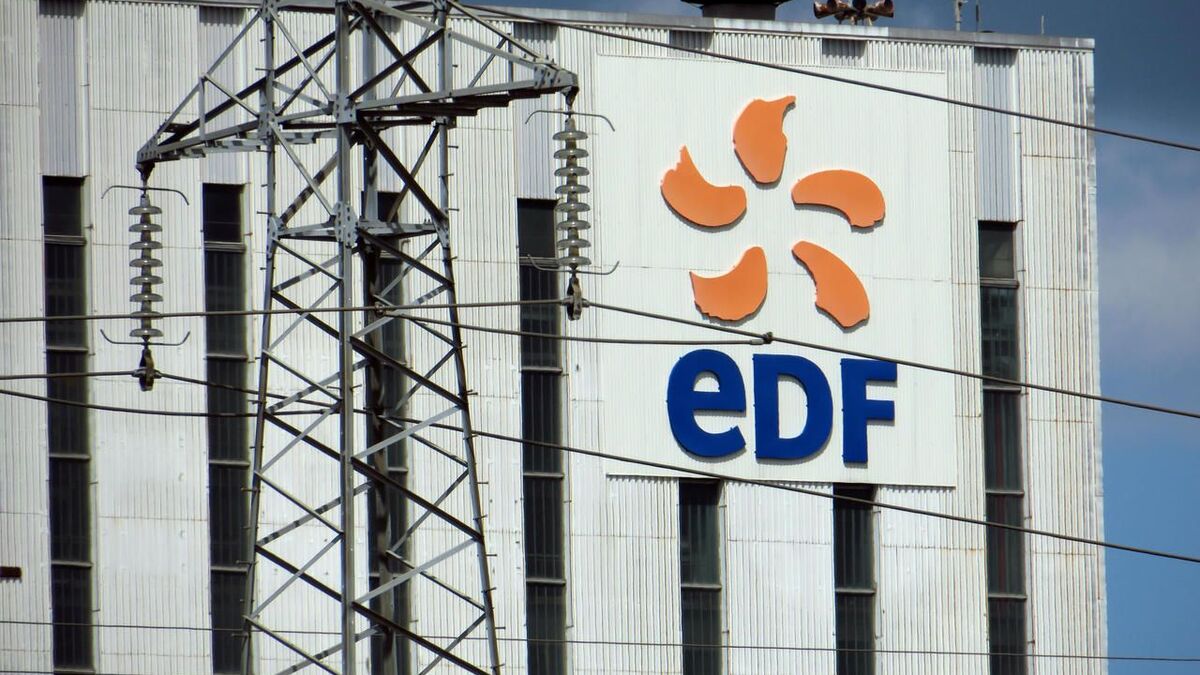 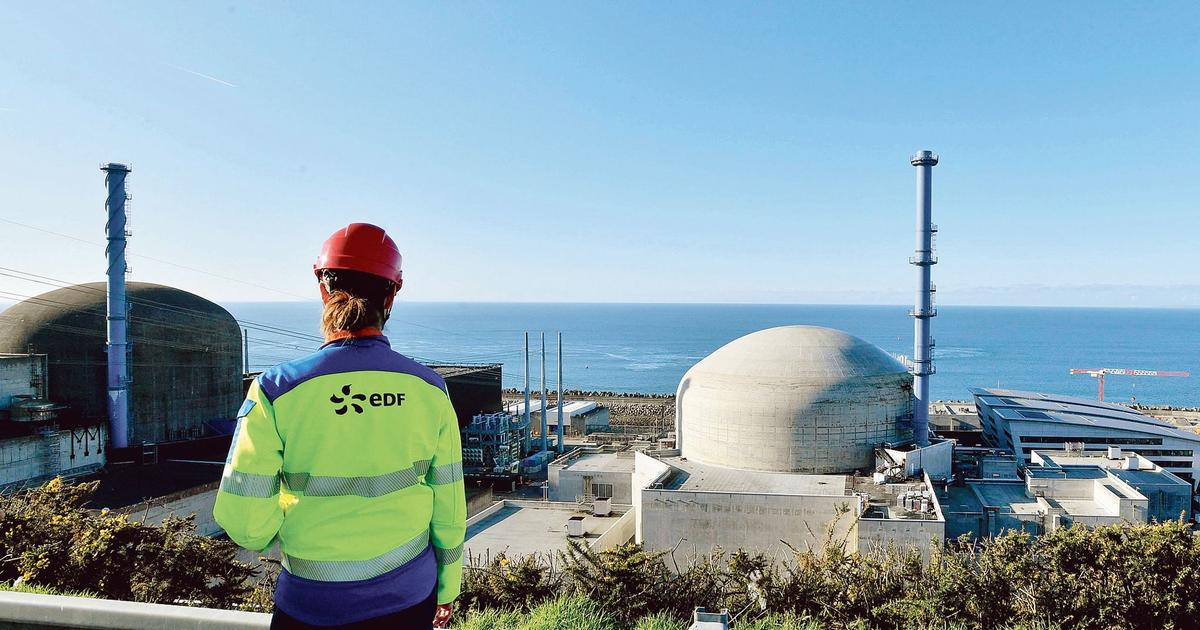 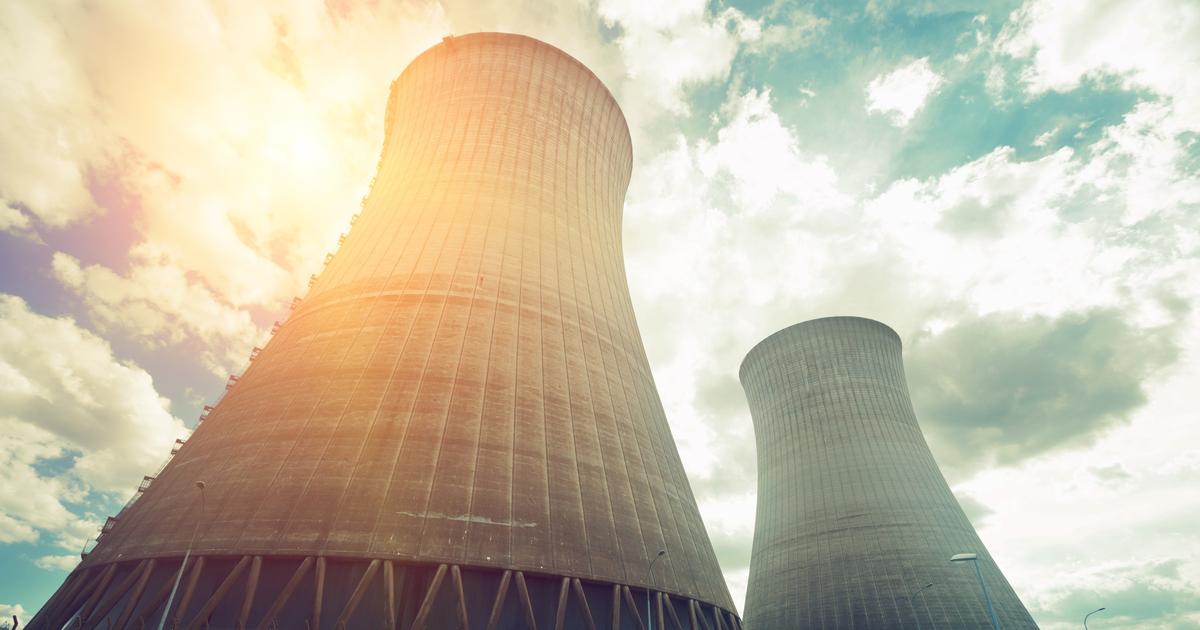 The Bulgarian nuclear reactor shut down on Wednesday is restarted