The tycoon has sent a letter to the company with his proposal to respect the original offer, according to Bloomberg 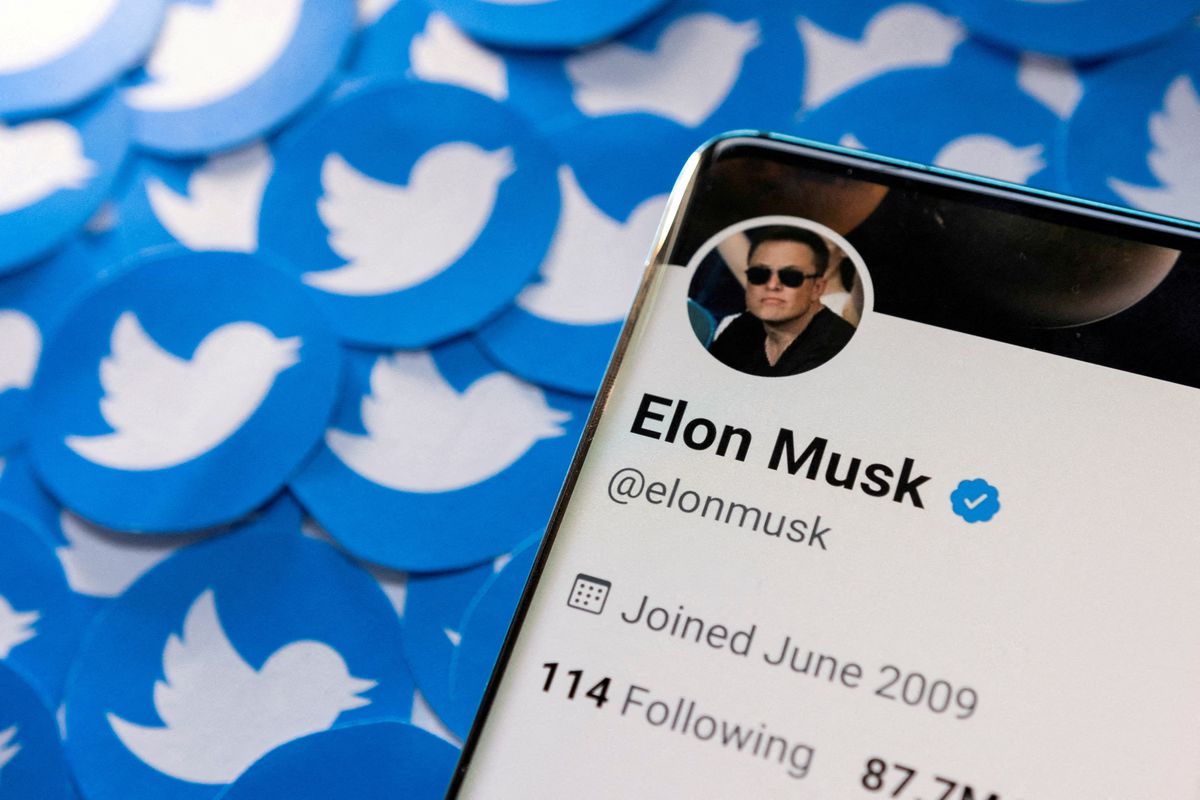 Twitter shares soared on the stock market this Tuesday after the financial news agency Bloomberg published that tycoon Elon Musk is willing to go ahead with the purchase operation.

The shares of the social network have climbed 13% at a time before the listing has been interrupted while the situation is clarified.

According to Bloomberg, Musk is willing to stick with his original offer of $54.20 per share, which implies valuing the company at about $44 billion (about $45 billion) at current exchange rates.

The financier has conveyed the proposal to the company in a letter, according to sources familiar with the situation who asked not to be identified, the agency says.

The price of Twitter has climbed to 48 dollars for the moment.

Musk has broken the deal three times and Twitter has sued Musk to enforce it.

The trial was scheduled for October 17 in Wilmington (Delaware), but is now up in the air.

Despite the fact that the world's richest man is hyperactive on Twitter (he is now embroiled in a controversy over the Ukraine war) at the time of Bloomberg's publication the news had not tweeted anything about it.

The company has not yet formally notified the supervisor of the receipt of that letter.

It has not transpired that Musk sets any conditions to respect the original price.

If there is not, the foreseeable thing is that an agreement is reached between the parties that puts an end to the process.

Other US media have since confirmed Musk's move.

Musk's lawyers sent the letter to Twitter after midnight from Monday to Tuesday and also filed a confidential brief with the Delaware Court of Equity ahead of a hearing scheduled for Tuesday.

Musk has delayed declaring himself in the case before Twitter's lawyers, which had sparked speculation about the possibility of a settlement.

His subpoena was now scheduled for this week.

He was due to testify in Austin, Texas, on Thursday and Friday.

The tycoon sent a letter on July 8 saying that he was breaking the purchase agreement because Twitter had too many fake user accounts, an argument that was not very convincing.

Subsequently, upon learning of a complaint from Peiter Zatko, the former security chief, Musk sent a second breakup letter in late August saying that the complaint revealed a breach of the merger agreements.

And he still sent a third termination letter upon learning of the $7.75 million severance pay that Zatko himself received.

The preliminary investigations that are being carried out already reveal how Musk was able to close deals of billions of dollars for the operation through simple text messages.

The general impression among experts is that his chances of succeeding at trial were slim.

That seems to have led him to give up and go ahead with the operation.

With Musk and his fickle character, there is always room for a new surprise. 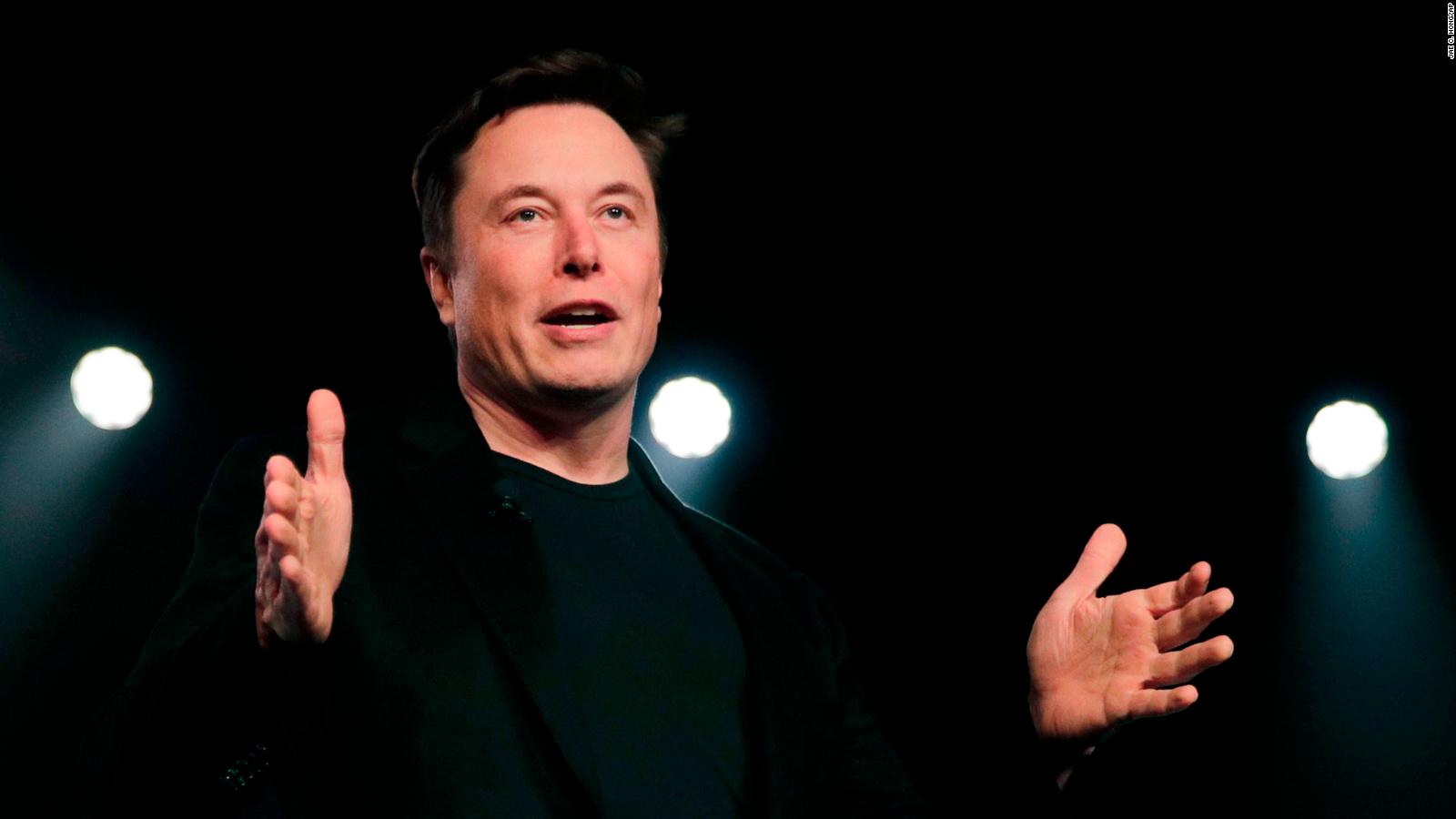 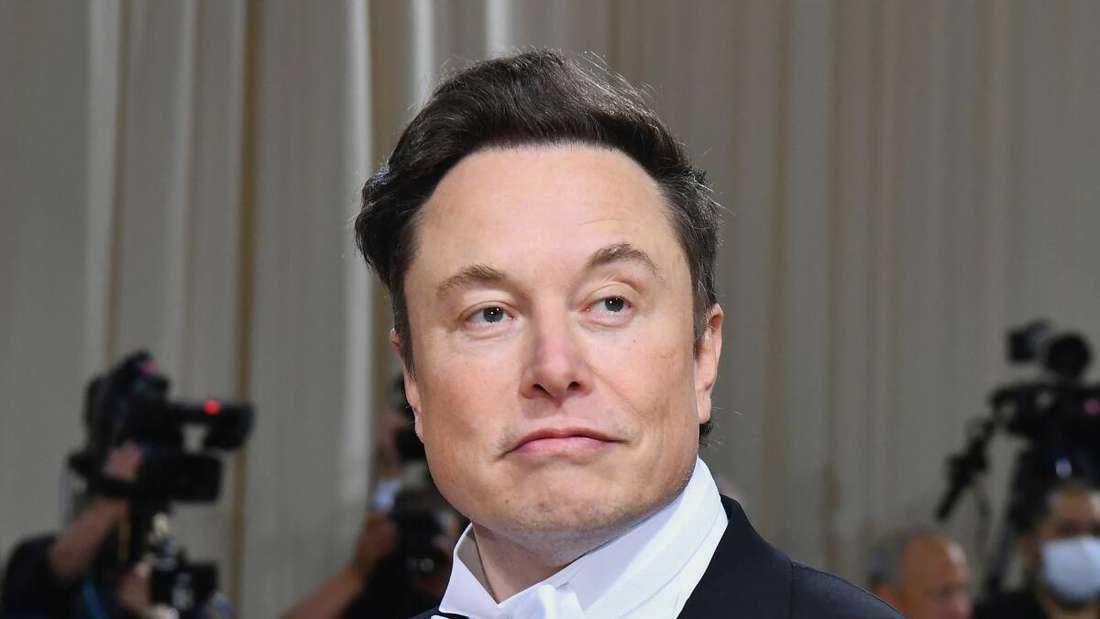 Elon Musk offers to go ahead with $44 billion Twitter purchase 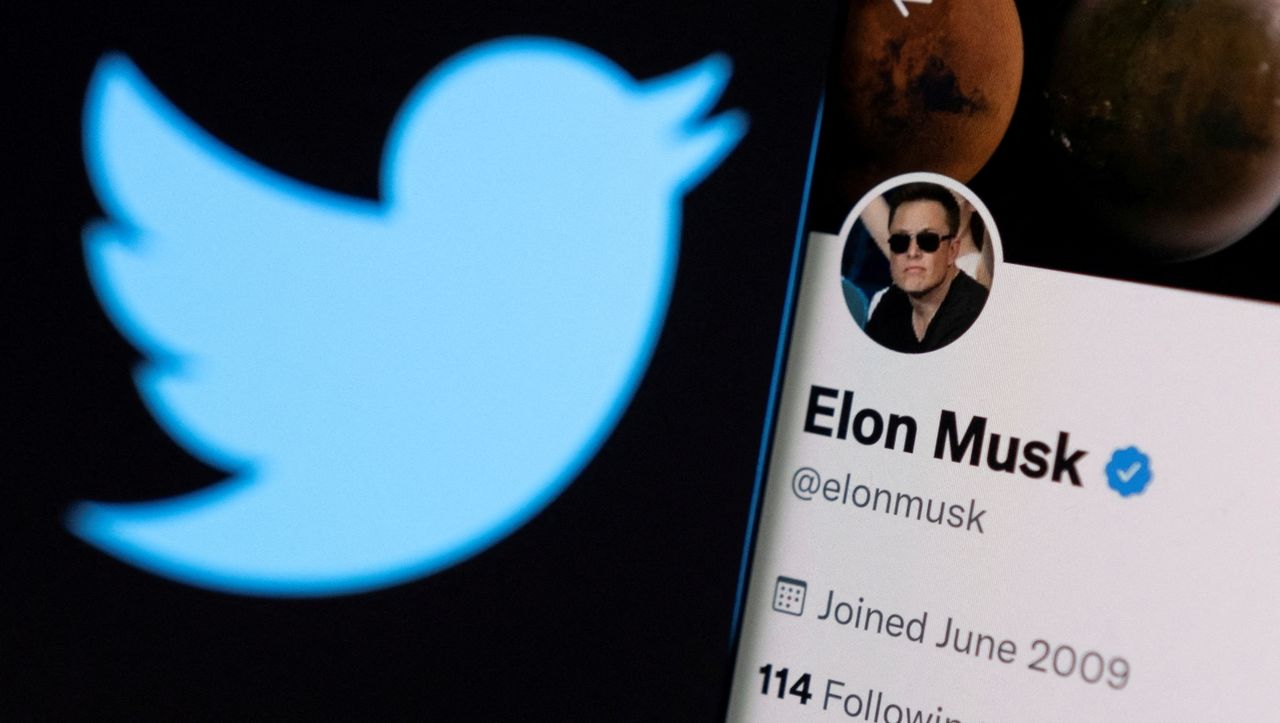 Twitter: Why Elon Musk capitulates with reference to an app for everything 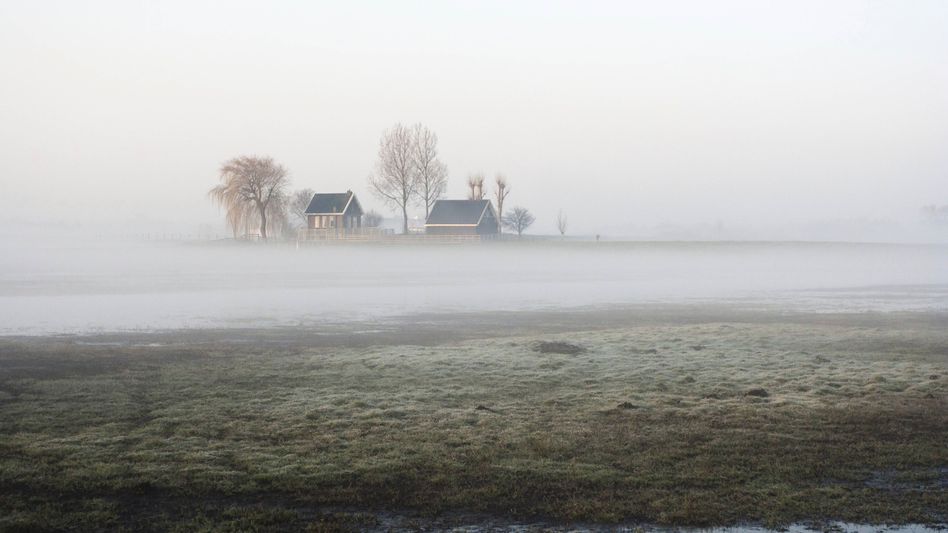