The former President of the National Assembly will know on Wednesday if the Court of Cassation confirms the prescription in this case where he is being prosecuted for "illegal taking of interest". 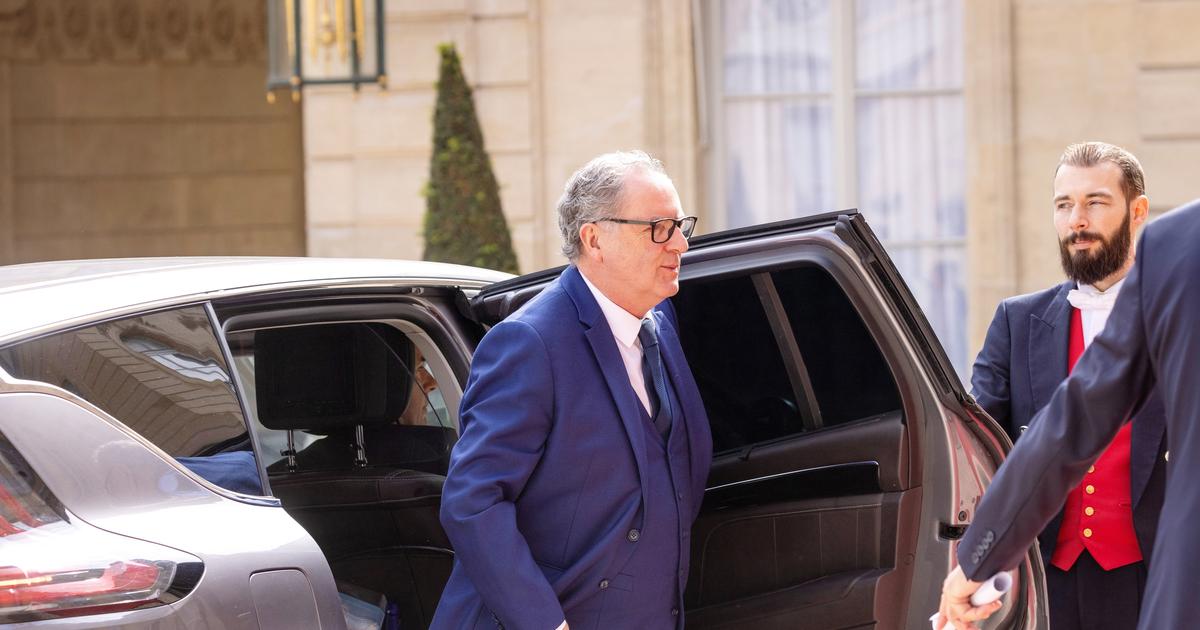 Suspected of having taken advantage of his functions at the head of the Mutuelles de Bretagne to allow his companion to acquire a building at a lower cost, the former President of the National Assembly Richard Ferrand will know on Wednesday October 5 whether the Court of Cassation upholds the statute of limitations in this case.

If the prescription were retained, as advocated by the Advocate General during the hearing in June, this would logically lead to the termination of the proceedings.

Without concluding on the merits, in a case that has been pursuing this former pillar of Macronie for five years and has earned him an indictment.

Otherwise, the investigating judge would continue his investigation before deciding whether or not to refer him to court.

Richard Ferrand, 60, is suspected of having used his position as general manager of the Mutuelles de Bretagne, from 1998 to 2012, to favor his partner, the lawyer Sandrine Doucen, allowing him to buy in 2011 a property in Brest without spending a penny.

, cost him his short-lived portfolio as Minister of Territorial Cohesion, barely a month after his appointment.

But she had not prevented him from being elected to the perch of the National Assembly in the fall of 2018.

According to the investigation, Richard Ferrand signed at the end of 2010, on behalf of his companion, a compromise to buy a building, at the very time when the Mutuelles de Bretagne were looking for new premises.

This compromise had been accompanied by a clause conditioning the purchase of the property to the promise of its rental by the organization of Richard Ferrand.

It was only once this rental was approved that Sandrine Doucen set up an SCI – domiciled at the couple's common address – to finalize the transaction.

She was able to borrow all of the 375,000 euros needed, the annual rent of 42,000 euros over nine years to self-finance the operation.

The premises were then renovated by the Mutuelles de Bretagne, an organization benefiting from public subsidies, for around 250,000 euros.

A limitation period of 3 years

The opening of a judicial investigation dates back to 2017, following a complaint by the anti-corruption association Anticor following the revelations of Le

The former fourth character of the State is indicted two years later, in 2019, by three Lille investigating judges for

and Sandrine Doucen placed under the more favorable status of assisted witness.

Richard Ferrand's lawyers then seized the investigation chamber of the Douai Court of Appeal, considering the prescribed facts, the deadline being three years in this case.

In both cases, before they are reported to justice.

Anticor's appeal in cassation aims to overturn this decision.

The association believes that the limitation period begins when the facts are revealed in 2017, because they have previously been concealed.

For her, all the administrators of the Mutuelles de Bretagne were not aware of the relationship between Richard Ferrand and Sandrine Doucen at the time of the operation.

“There was no cover-up”

“There was no concealment

“Board members knew about it.”

"Whatever the decision, this case may have legal action against Sandrine Doucen

He evokes a possible indictment for

“concealment of illegal taking of interest”, the property still belonging to him.

A first complaint from Anticor was dismissed in 2017 by the Brest prosecutor.

The association then filed this second complaint with civil action in Paris.

The case was then moved to Lille.

Candidate in the last legislative elections, Richard Ferrand lost the 6th constituency of Finistère, beaten by a 38-year-old socialist candidate. 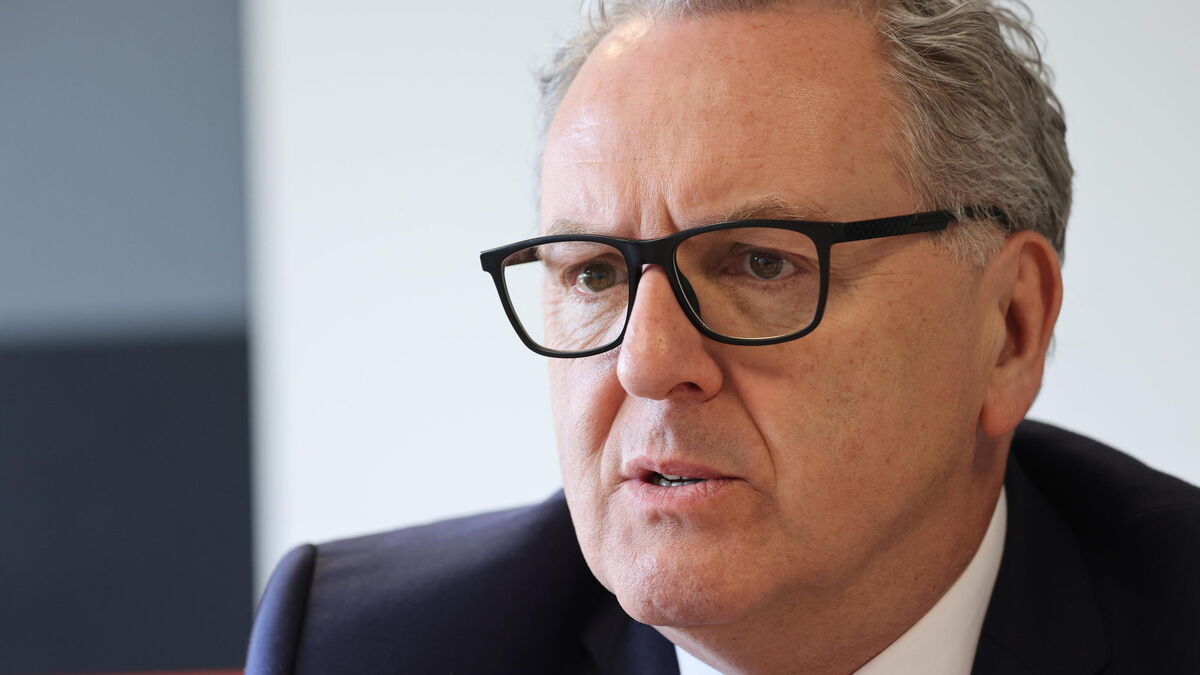 Ferrand case: prescription confirmed for the "illegal taking of interest" 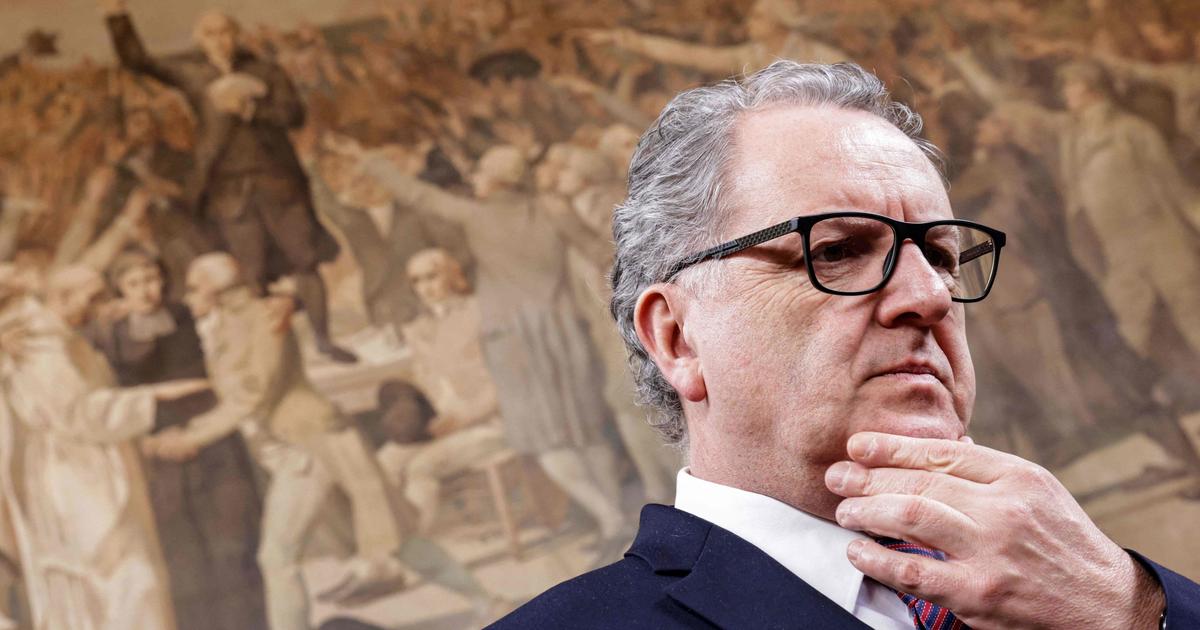 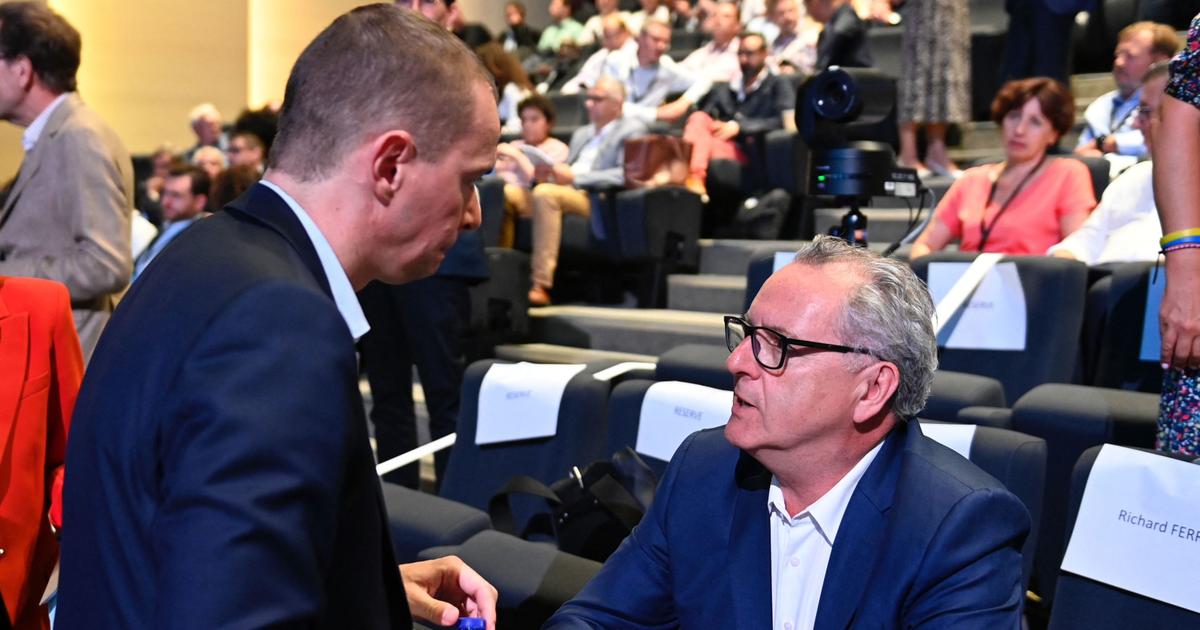 Ferrand / Mutuelles de Bretagne: the Court of Cassation decides on Wednesday on prescription 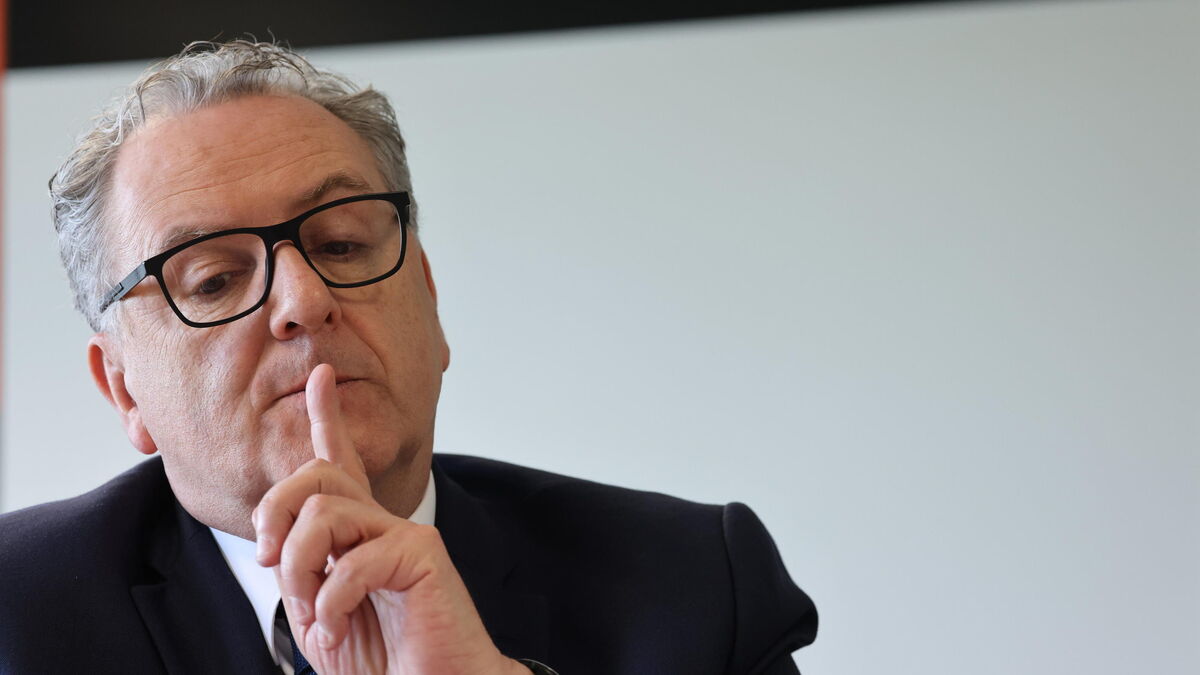 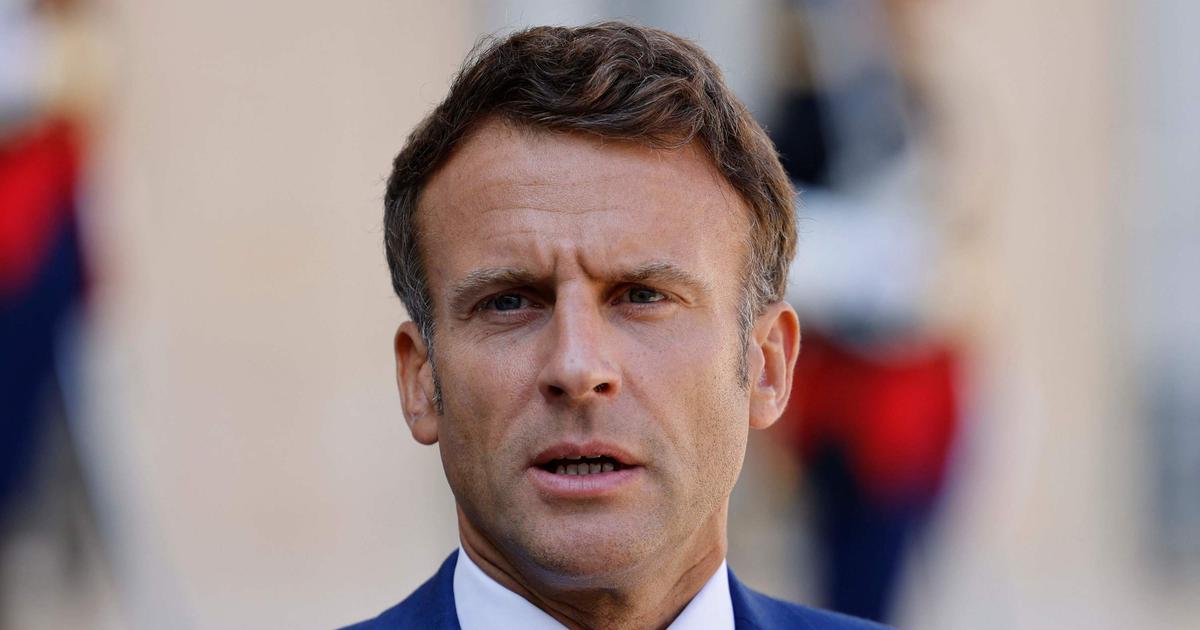 Macron receives and thanks the former deputies of the majority 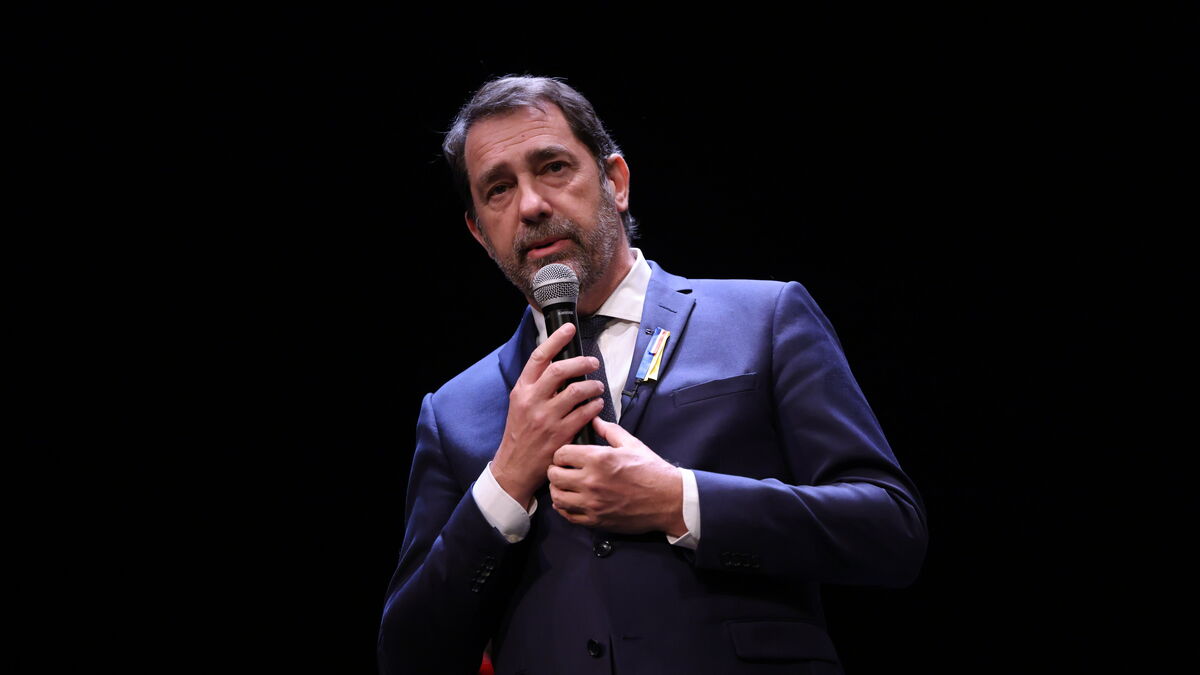 Legislative results: Christophe Castaner and Richard Ferrand beaten in the second round