The head of Saxony-Anhalt does not see the early end of lignite mining in the Rhenish mining area as a role model. Right now, all capacities must be kept on the grid, says Reiner Haseloff. 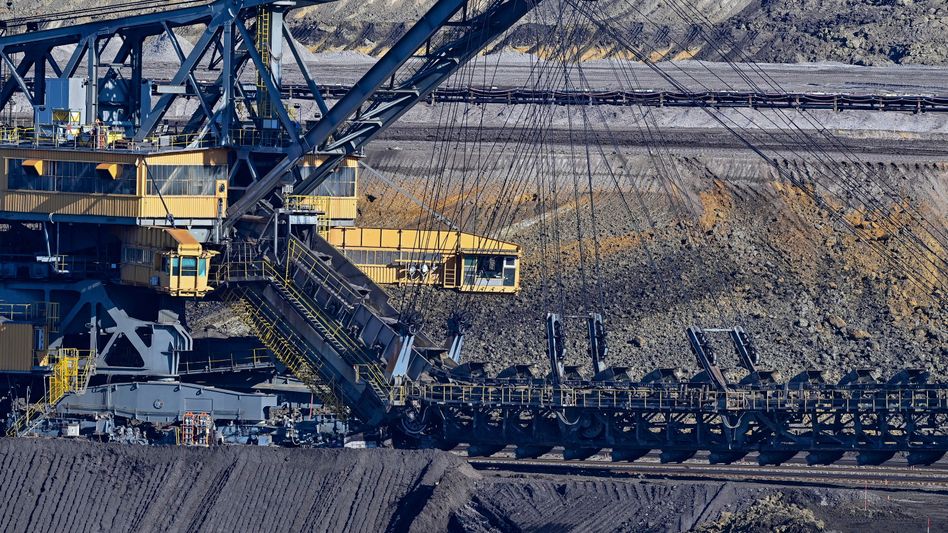 After the coal compromise in North Rhine-Westphalia, the Prime Minister of Saxony-Anhalt rejected an early exit for his state.

"The legal situation and a general exit in 2038 is realistic. This was decided with a broad social consensus," said Reiner Haseloff (CDU) of the Funke media group, according to a pre-announcement.

According to Haseloff, the capacities must be kept connected to the grid right now, otherwise there is a risk of further shortages.

An exit before 2038 would weaken Germany as an industrial location.

The economic ministries of North Rhine-Westphalia and the federal government had agreed with the energy company RWE to bring forward the phase-out of coal in the Rhenish mining area by eight years to 2030 for climate protection.

At the same time, two lignite-fired power plants are to run longer than planned. 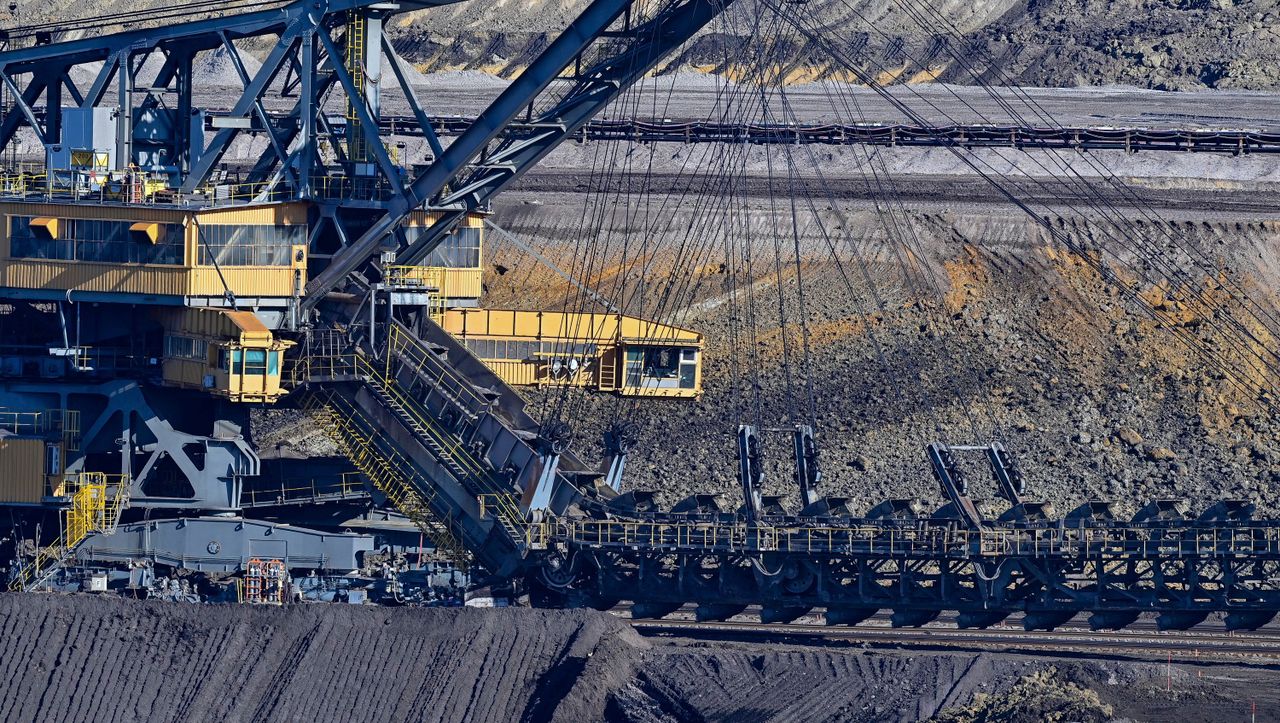 Haseloff and Kretschmer insist on phasing out coal in 2038

Land hopes for successful restructuring of the chemical industry

Woidke against early exit from coal by 2030 as in NRW

Large research centers are to be set up from 2026 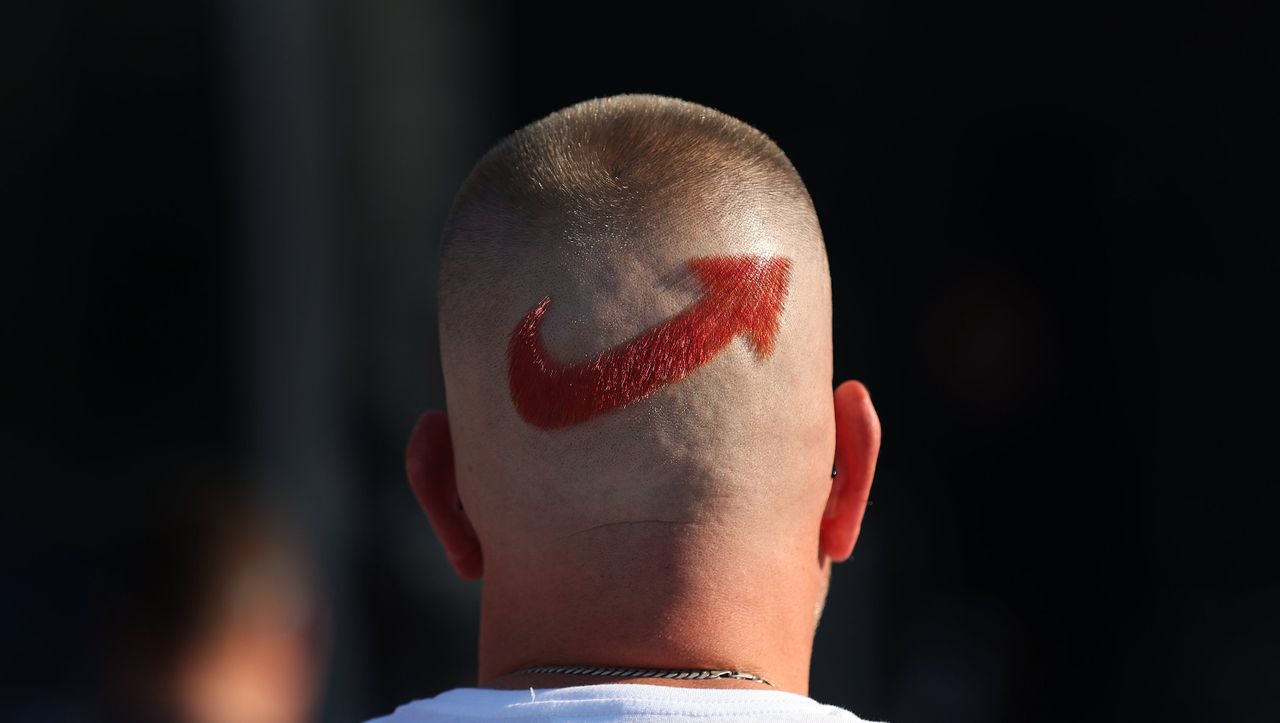 How McDonald's is trying out reusable tableware