Coca-Cola and Edeka had argued in court about a price increase - now they have reached an agreement. The beverage giant wants to supply the grocery chain again next week. 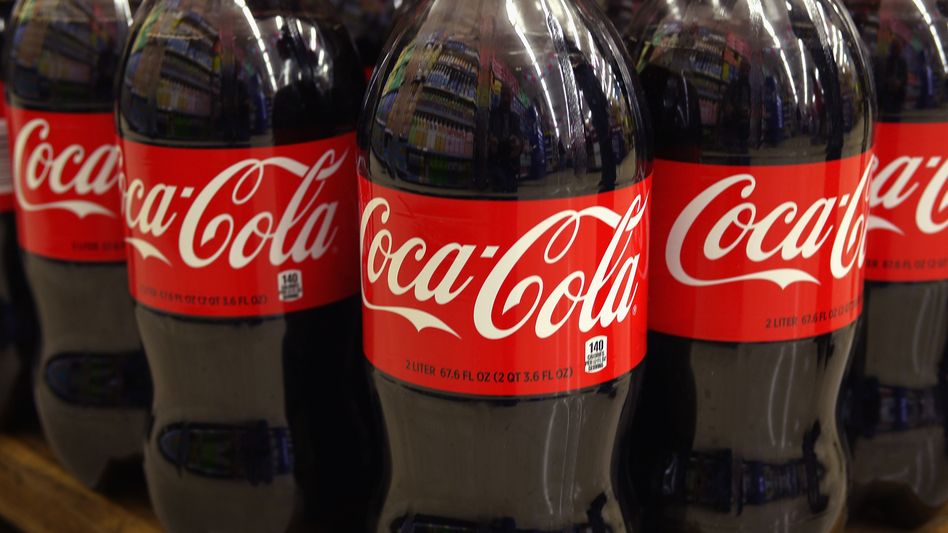 Germany's largest grocer Edeka and the beverage giant Coca-Cola have settled their dispute that has been smoldering for months.

"We have reached an agreement with the Edeka central trading company that adequately takes into account the interests of both parties," said a Coca-Cola spokeswoman.

Orders from Edeka would be accepted again immediately, and the first deliveries would then take place at the beginning of the coming week.

Neither side gave any details.

The "Lebensmittel Zeitung" had previously reported on it.

Coca-Cola increased its retail prices in September, but Edeka initially did not want to accept them.

As a result, Coca-Cola announced that it would stop supplying the chain – and finally stopped supplying temporarily.

The dispute even occupied the courts at times.

Edeka first obtained an injunction against the beverage company's delivery stop before the Hamburg Regional Court.

At the end of September, however, the regional court lifted the temporary injunction.

The lemonade group then stopped supplying the Edeka Group and many Edeka customers searched in vain for products from the beverage manufacturer.

According to information from the »Lebensmittel Zeitung«, large parts of the food trade have now accepted the price increase from Coca-Cola and passed it on to customers in the form of higher shelf prices. 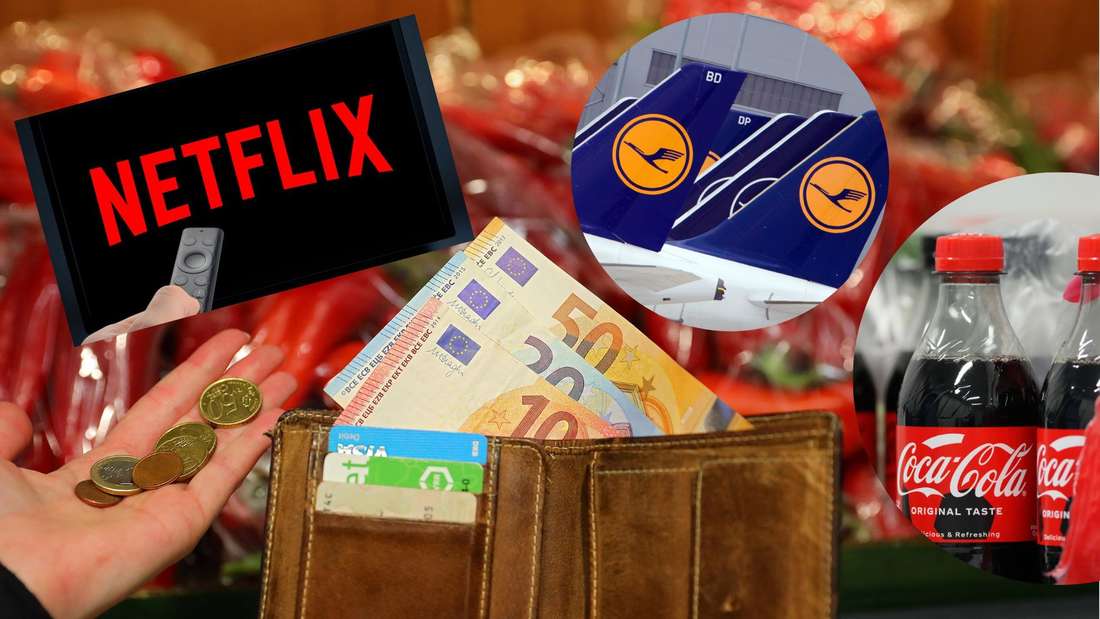 From Coca-Cola to air fares to Netflix: everything will be more expensive in 2023

From Coca-Cola to airfares to Netflix: everything will be more expensive in 2023