In Thuringia and Saxony, people are less likely to look for alternative heating systems than in Hamburg or Lower Saxony. But where the interest is high, there is a shortage of specialist companies and equipment. 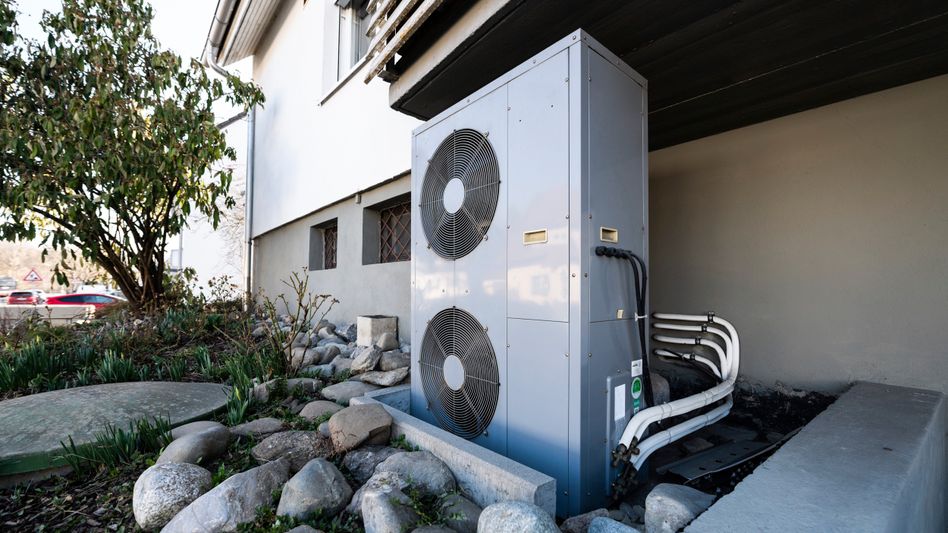 Ventilation system of a heat pump: The alternative heaters use electricity and the heat of the ambient air or the ground to heat houses

This was the result of an evaluation by the Listflix.de portal based on Google queries in October.

At the same time, according to the authors, the greater interest in the western German federal states is met with a significantly lower number of specialist companies that could also install the efficient heating systems.

The three city states therefore have the lowest density of specialist tradesmen in Germany for heat pumps.

In Hamburg, there are arithmetically 618 heat pump prospects for one specialist company.

In Brandenburg there are only 53. However, it stands to reason that craft businesses from large states like Brandenburg can also install heat pumps in a nearby city-state like Berlin.

Heat pumps use electricity and the warmth of the ambient air or near-surface geothermal heat to heat houses.

This protects the environment and climate, especially if the electricity used comes from renewable sources, such as solar cells on the roof.

Heat pumps are becoming the standard in new builds

So far, heat pumps have been of secondary importance when it comes to heating the entire stock of residential buildings in Germany.

Most recently, almost three percent of all houses and apartments were heated with electric heat pumps, as reported by the Federal Association of Energy and Water Industries (BDEW).

So far, oil and, above all, gas heating systems have been much more widespread.

But since the energy price crisis, the cessation of Russian gas supplies and the greater awareness of climate protection, interest in heat pumps has increased.

The federal government sees the devices as a central component of the so-called heat transition.

From 2024 onwards, half a million heat pumps are to be installed in Germany every year.

Electric heat pumps are already the most common type of heating in newly approved residential buildings.

With a market share of almost 44 percent, the devices are well ahead of gas heating and district heating, as reported by the BDEW.

However, manufacturers of heat pumps are now faced with the challenge of having to expand their production capacities as quickly as possible.

Up until now it has been months before heat pumps are available and specialist companies process new orders.

In addition, the acquisition costs can deter interested parties.

The prices of heat pumps, including installation and possible development of a heat source, start at around 11,000 euros. 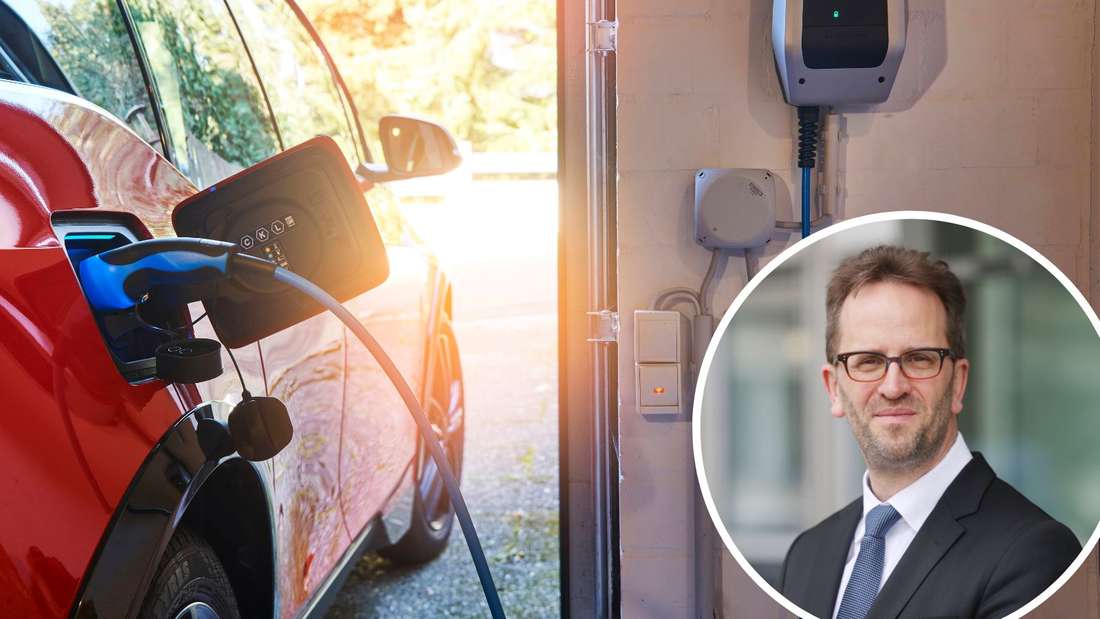 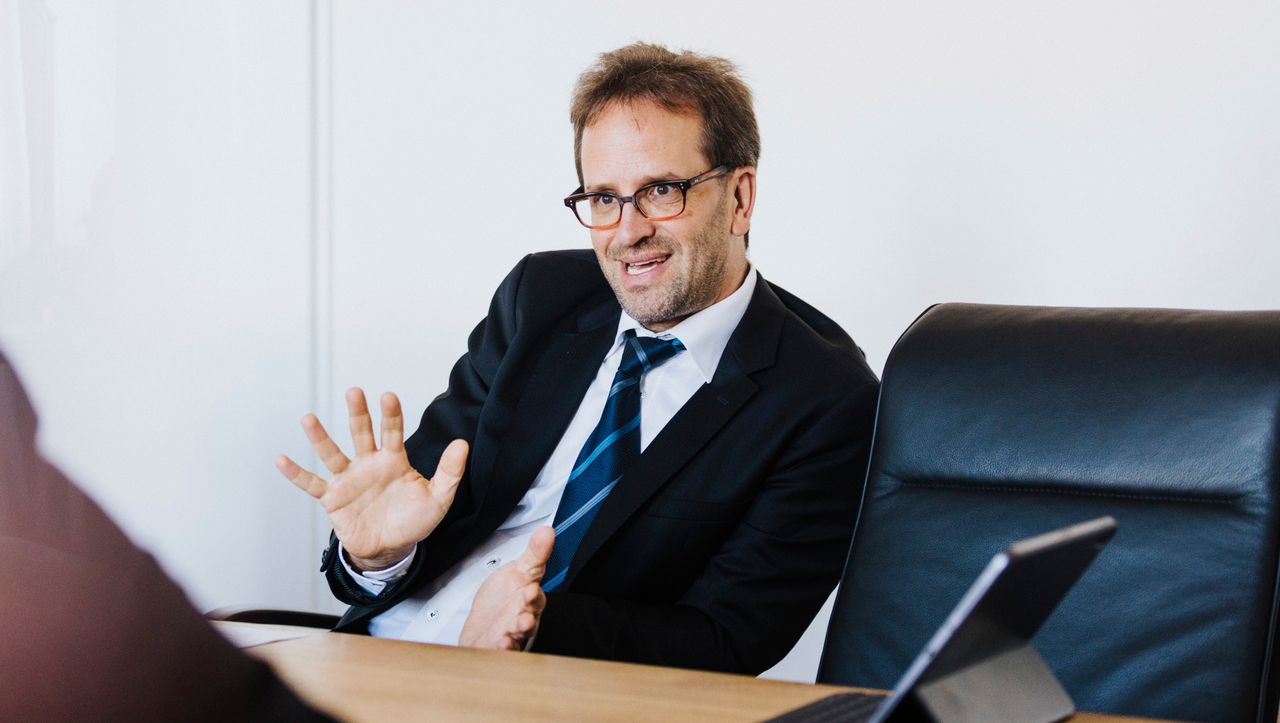 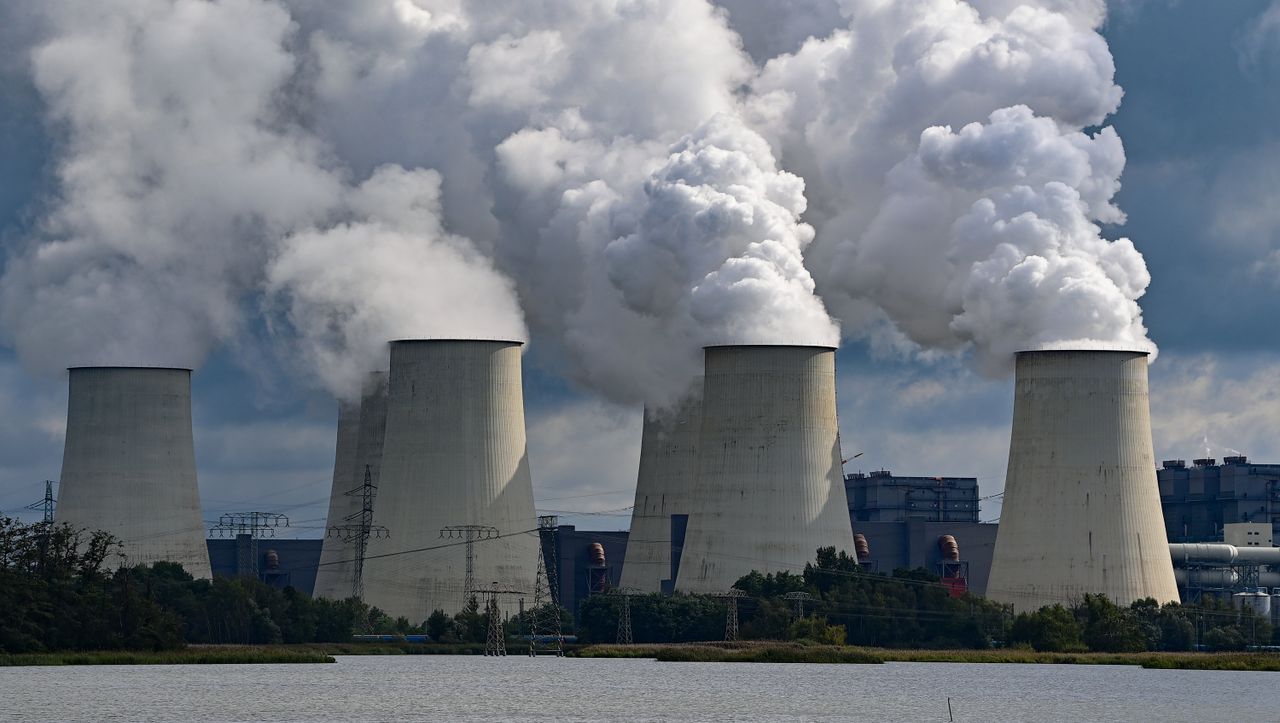 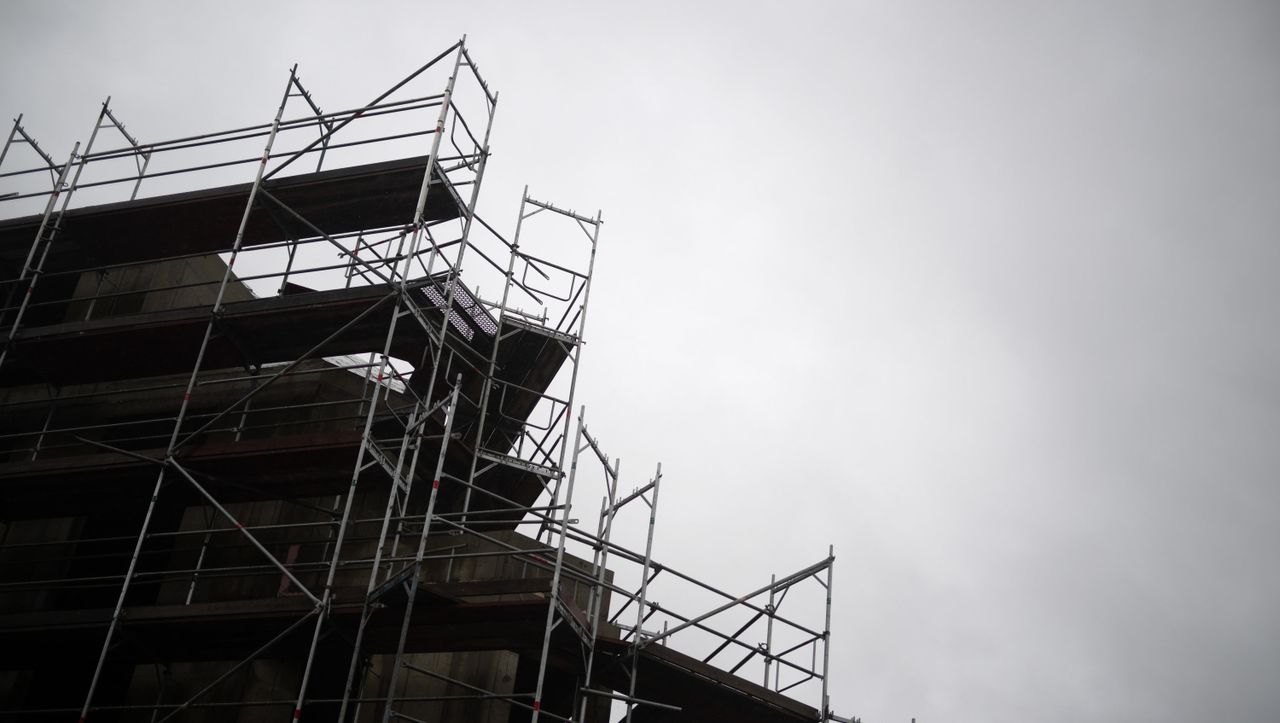