According to media reports, an American industrial alliance sent a letter to Jack Reed, Chairman of the Armed Services Committee in the US Senate, and James Inhofe, a member of the committee, stating: “The amendment to the National Defense Authorization Act of 2023 that prohibits government agencies from dealing with Chinese semiconductor manufacturers has not been It is clearly defined in laws or regulations, and it will pose huge burdens for contractors and the government.”

In response to that letter, Chinese Foreign Ministry spokeswoman Mao Ning said during a press conference yesterday, reported by Xinhua: “The US National Defense Authorization Act is basically domestic legislation of the United States, however, we firmly reject the inclusion of negative content about China in the draft legislation. Global industrial and supply chains are shaped by both market law and corporate choices.

Mao added: The message from the US business community shows that arbitrary disruption and damage to global industrial and supply chains does not serve anyone's interests, and such measures will not have any support.

She made it clear that the United States needs to listen to domestic voices calling for reason, stop politicizing economic, trade, scientific and technological issues, arming them and ideology, stop blocking and obstructing Chinese companies, respecting the law of market economy and free trade rules, and defending the security and stability of global industrial and supply chains.

The US administration had earlier banned the approval of the purchase of new communications equipment from the two Chinese companies, Huawei Technology and ZTI, claiming that it posed an “unacceptable threat” to US national security. 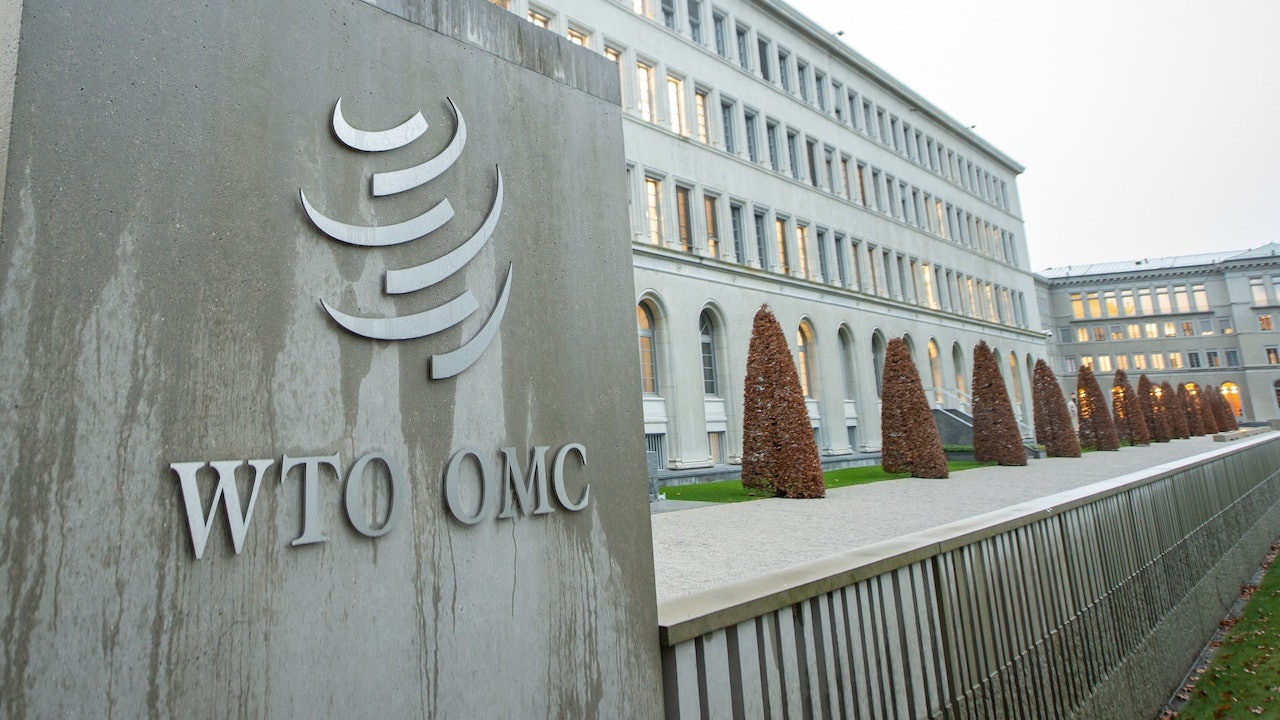 The United States requires that the origin of product exports cannot be marked with "Hong Kong", and the WTO ruled that it is not in compliance with the rules

China's delegate to the United Nations: Unilateral sanctions impede the development of countries 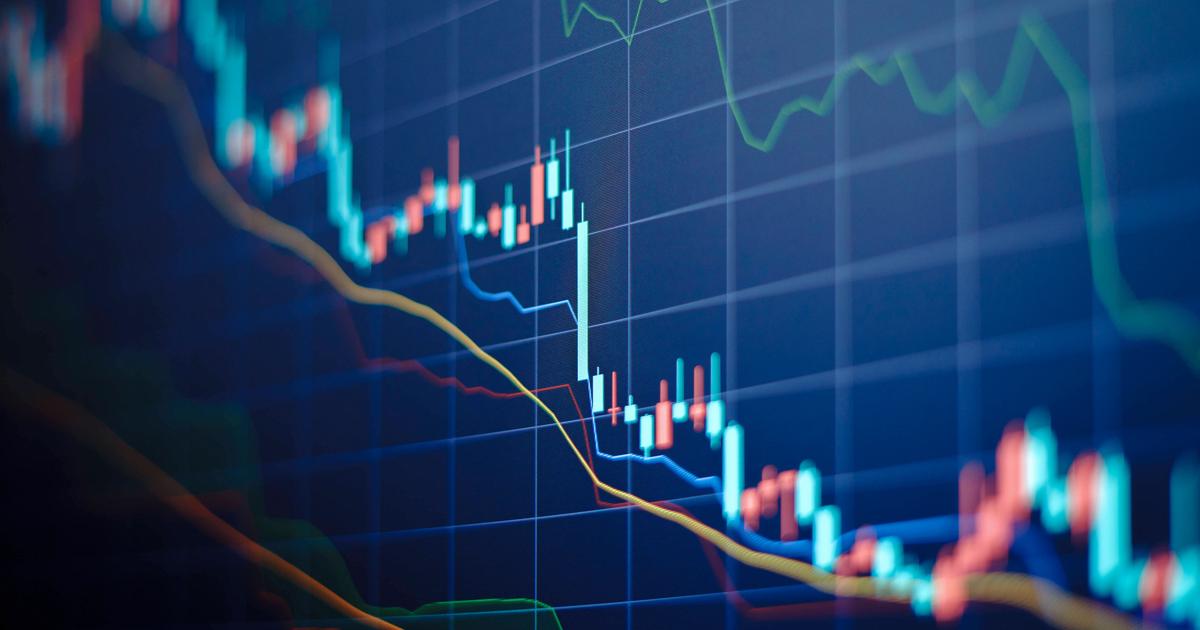 What is neoliberalism and why is it over? 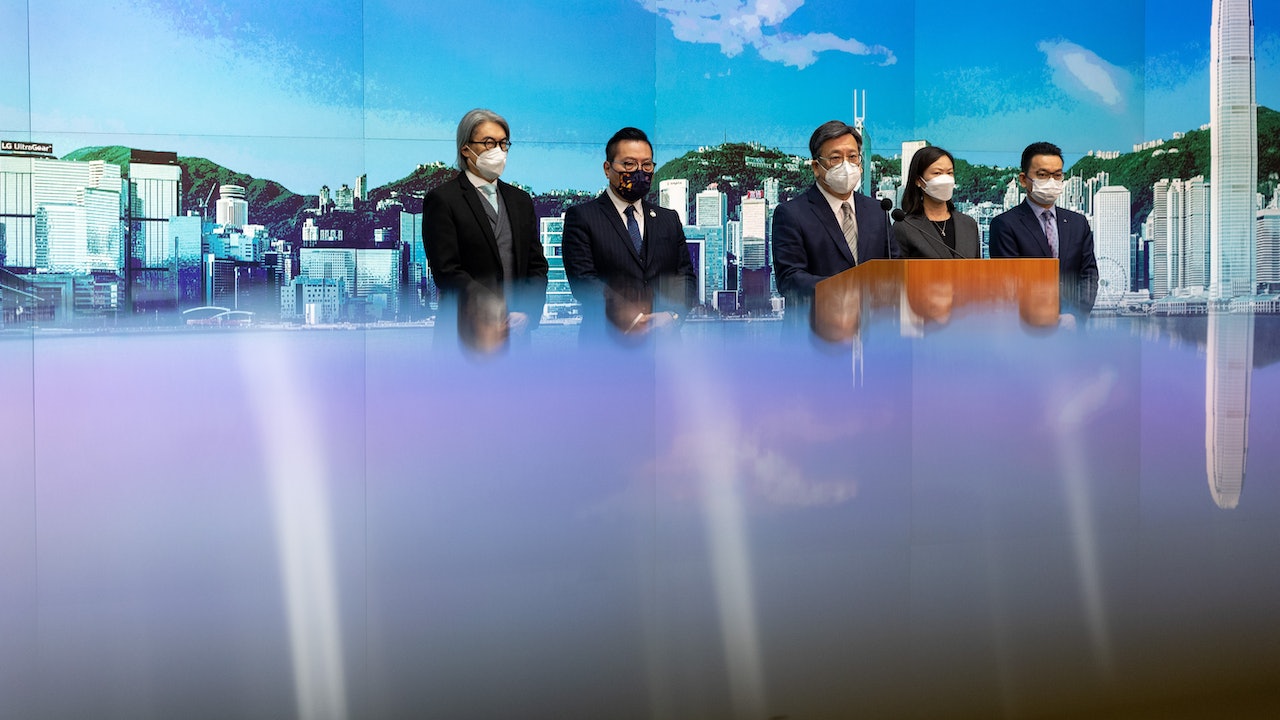 The U.S. banned the label "Made in Hong Kong" Yau Yinghua said that the real impact is minimal: it is important to defend the independent customs territory 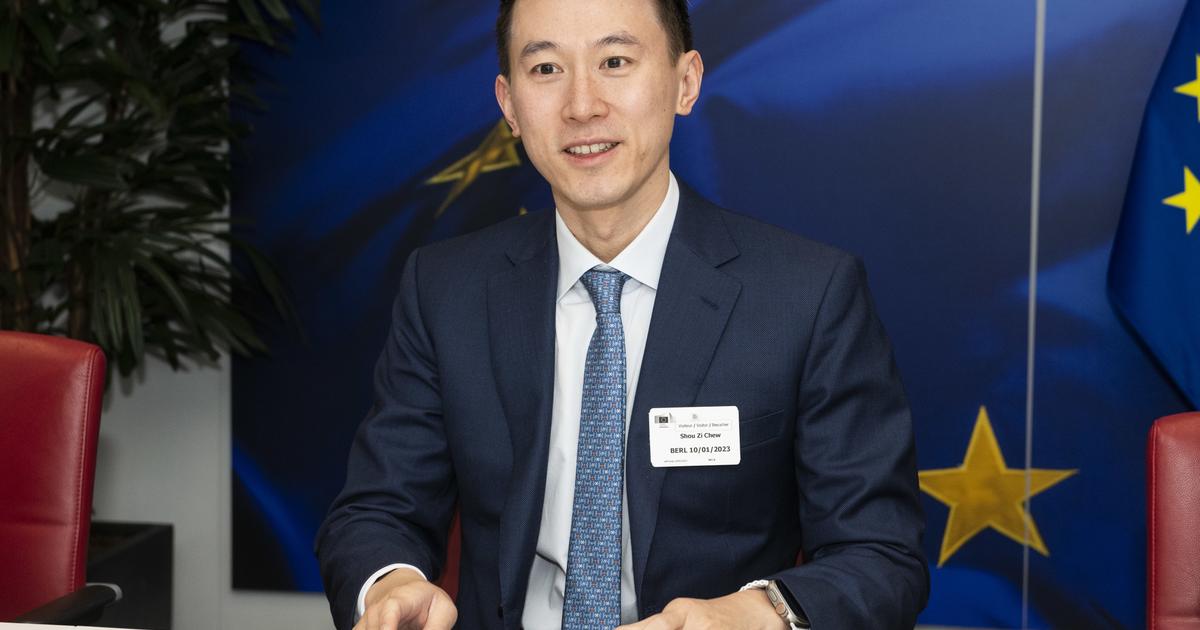 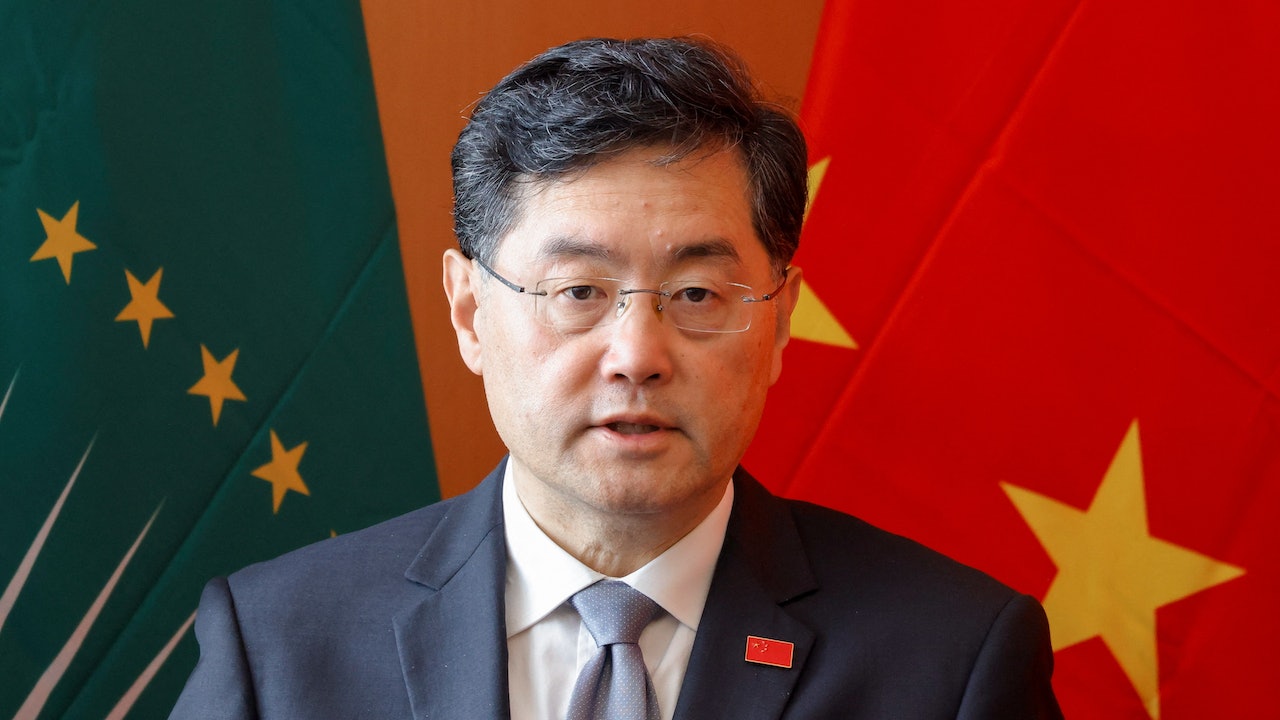 Interpretation of Qin Gang's statement on Russia and Ukraine: China will not fail to respond