If you want to travel between Frankfurt am Main and Brussels, you should allow for a buffer on the train. In July, only half of the trains met the target travel time. And even before that, “operational punctuality” had decreased massively. 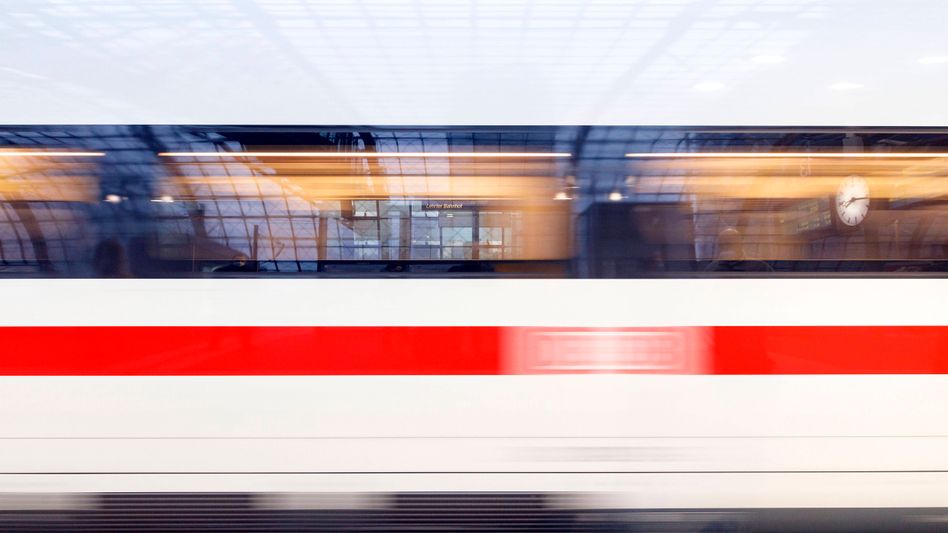 ICE: Last week the route between Frankfurt and Brussels celebrated its 20th anniversary

One of Deutsche Bahn's most prestigious ICE connections has a massive problem with delays: On the route from Frankfurt am Main via Cologne to Brussels, "operational punctuality" deteriorated by more than 37 percent between January 2021 and July 2022.

This emerges from the response of the Federal Ministry of Transport to a question from a member of parliament.

In July, only 50 percent of the trains were able to meet the target travel time of around three hours.

Of the seven daily trains in each direction between Frankfurt and Brussels, 42 were completely canceled in July, and 166 were only able to run on a section due to technical problems.

Last week the 20th anniversary of the line, which the group operates together with the Belgian State Railways (SNCB), was celebrated.

Also affected by delays is the ICE line from Frankfurt to Amsterdam, a project with the Dutch state railway.

Only 58 percent of the trains were on time here in July.

The railway justifies the delays with construction work and technical problems of the trains.

The Belgian railways that were particularly affected by the failures said they were in talks with DB. 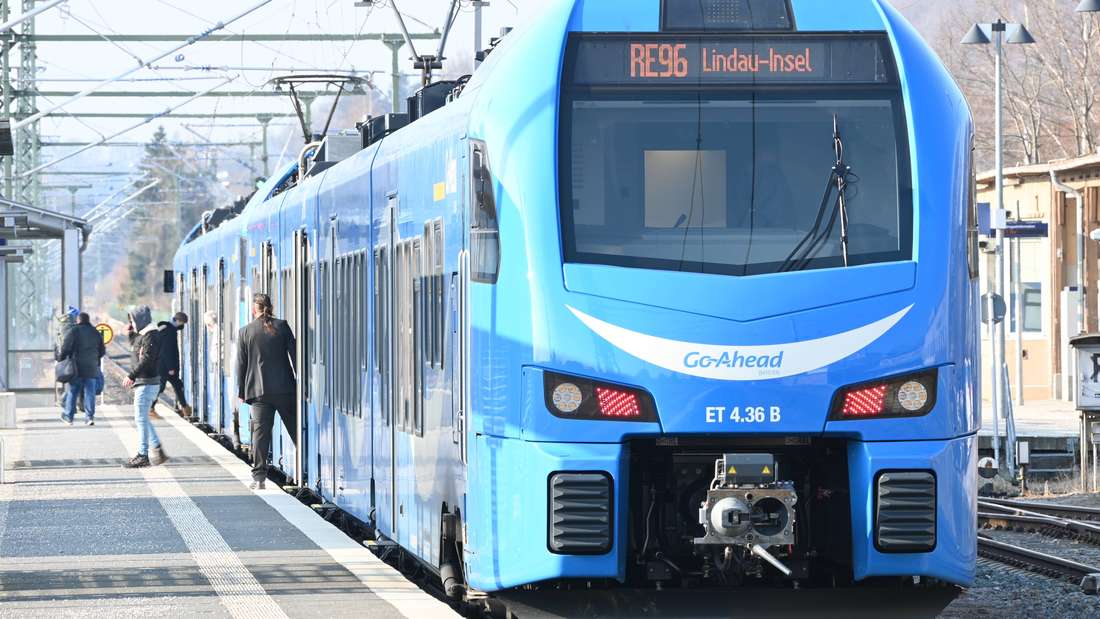 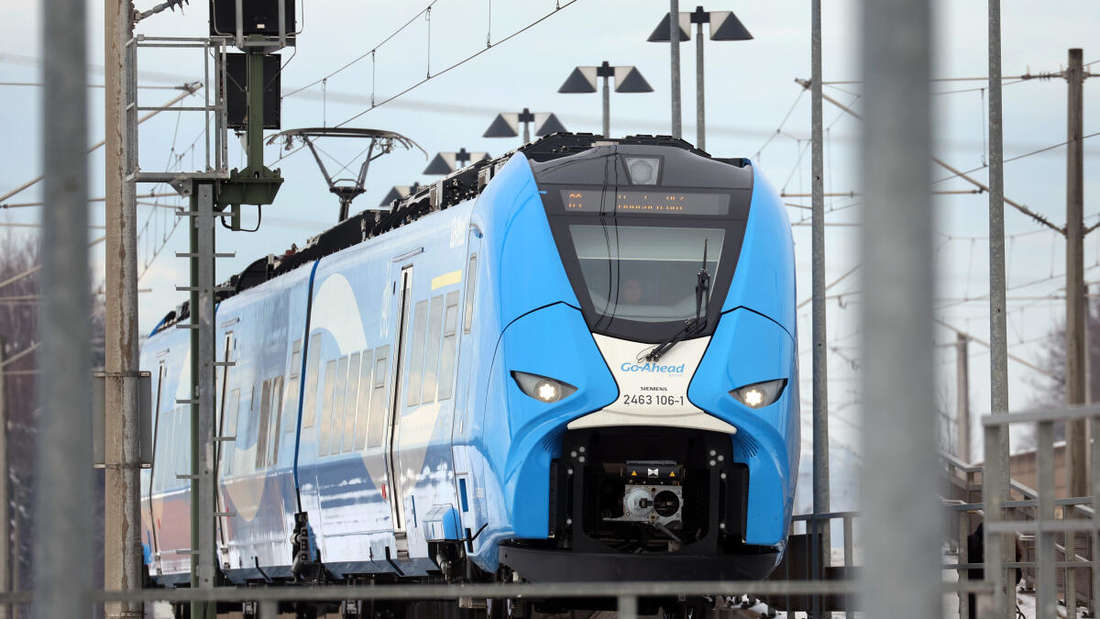 "Simply unacceptable": At Go-Ahead, trains are canceled in rows - even the Minister of Transport is upset

Rows of failures: Brand-new Siemens trains from Go-Ahead are apparently not suitable for winter

Deutsche Bahn introduces an innovation: the main cause of delays is eliminated Salary at Deutsche Bahn: train drivers can earn up to 53,400 euros a year 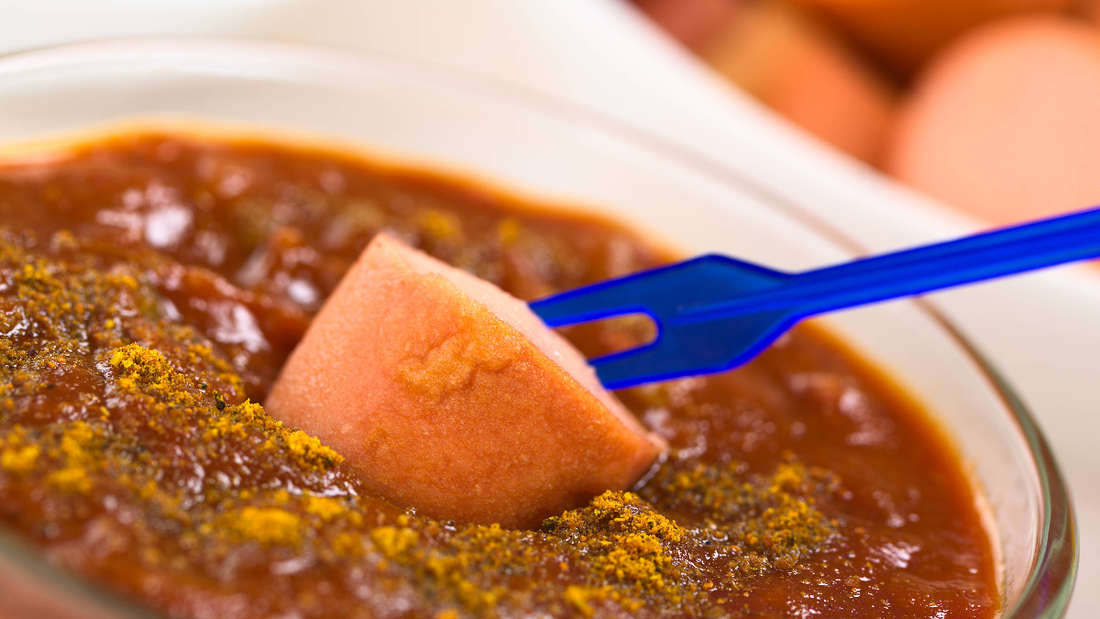 Deutsche Bahn will be selling vegan currywurst on trains from January