Goodyear: the State grants an 85 million loan to modernize the Amiens plant

The factory, which employs 800 people, was threatened with closure within 5 years, according to Amiens Métropole. 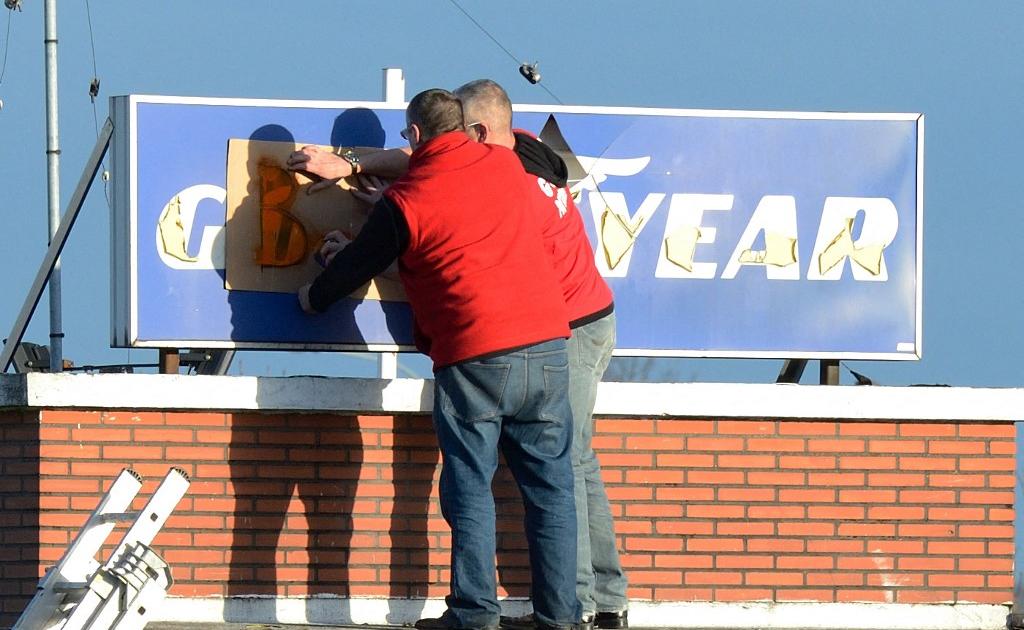 The State granted a loan of 85 million euros to Goodyear based in Amiens (Hauts-de-France), after a subsidy of 44.6 million euros last March, to help the site to modernize, according to a decree published on Saturday in the Official Journal.

The principle of this loan was recorded when the government of Jean Castex announced a subsidy in March as part of the France Relance plan, intended to reindustrialize the territory and promote innovation.

The Amiens-Sud factory, which employs 800 people, was threatened with closure within "

", according to the president of Amiens Métropole, Alain Gest (LR), in particular because of competition from Europe from the east.

In return, Goodyear, whose headquarters are located in Akron in the United States, had undertaken to invest 100 million euros to enable the plant to produce tires with higher added value.

The 85 million euro loan complements these investments and will be paid by the State via the Natixis bank.

In January 2014, another Goodyear site in the city, the Amiens-Nord plant, which specializes in the manufacture of agricultural tires, closed its doors after a standoff of more than six years between staff and management, resulting in the dismissal of 1143 people.

The American group had been condemned in May 2020 for unfair dismissal by the industrial tribunal, which had considered that the economic difficulties of the French subsidiary alone were not sufficient to justify the economic reason.

Goodyear had to pay compensation at least equivalent to the last six months of gross salary to the nearly 800 employees who had attacked him.

Goodyear manufactures tires in 57 factories in 23 countries and employs more than 72,000 people. 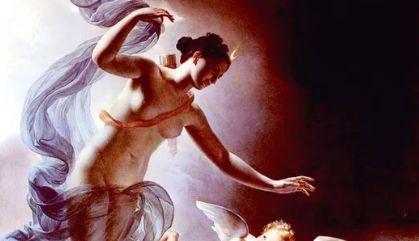 Amiens: the mayor begs Madonna on video to recover the mysterious missing painting 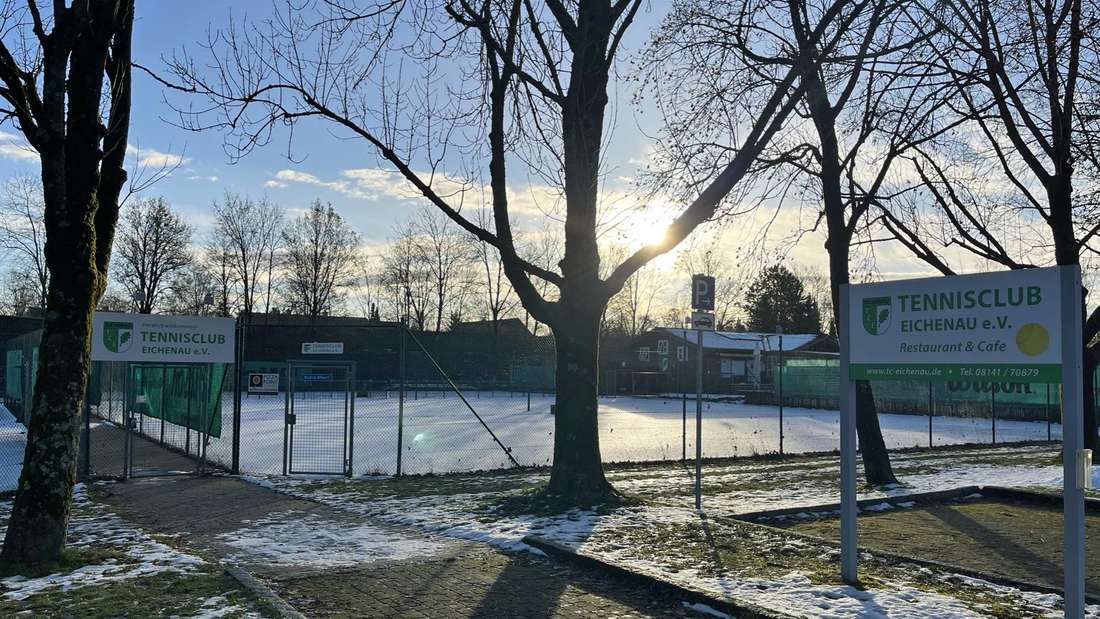 Transfers in the world - 30.1: Arsenal submitted a second offer for Caesdo - voila! sport 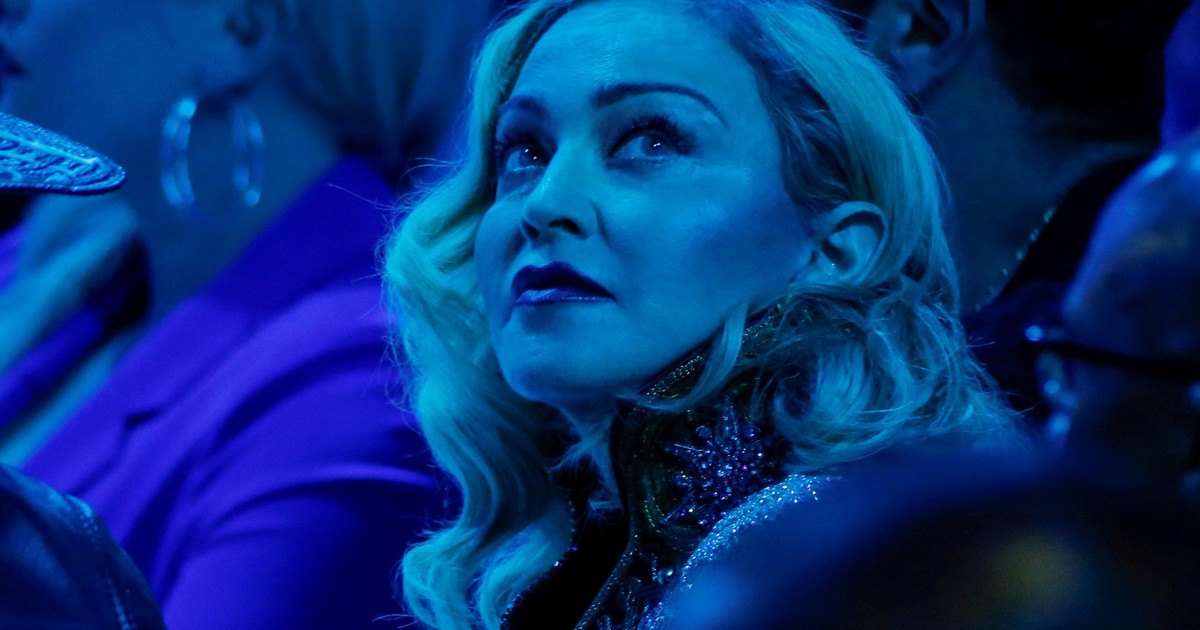 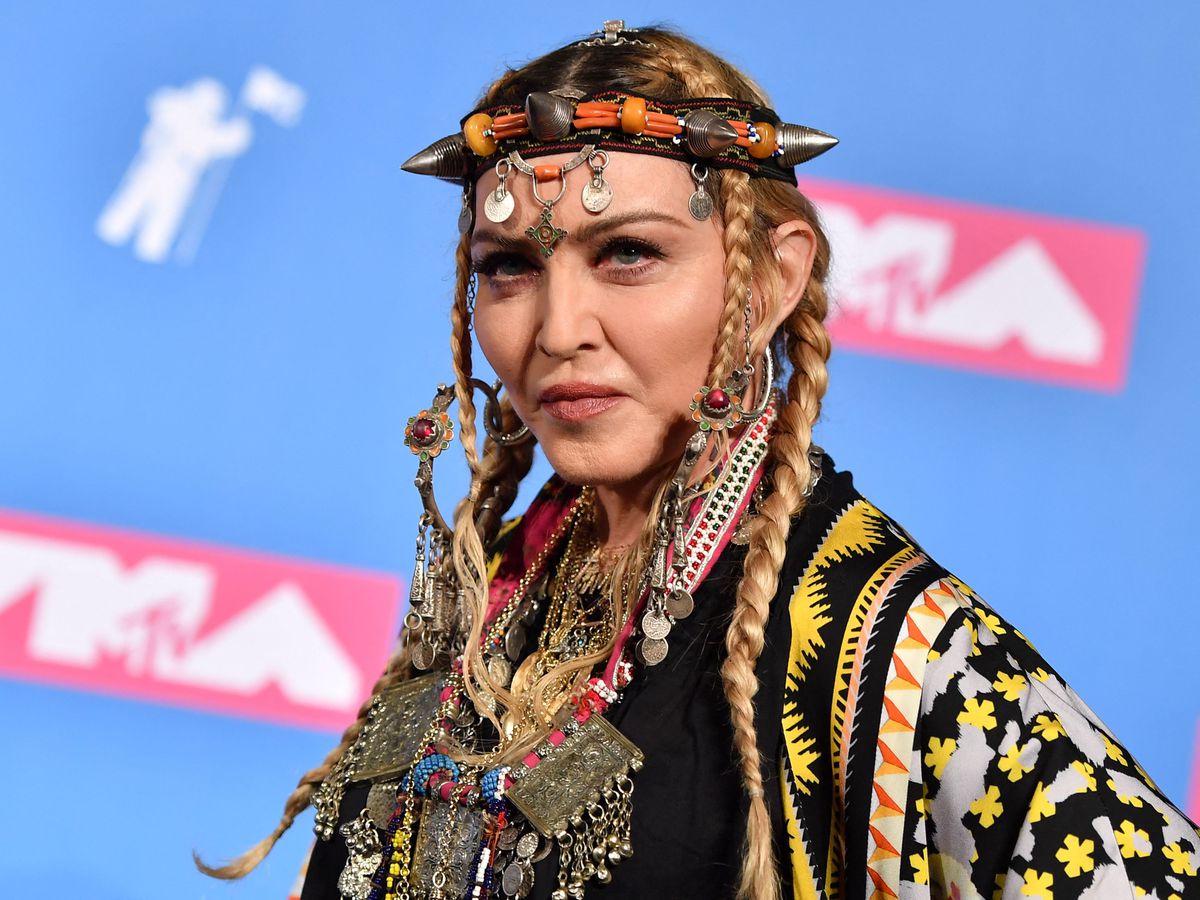 The French town of Amiens asks Madonna for a loan: a painting identical to another that disappeared in 1918 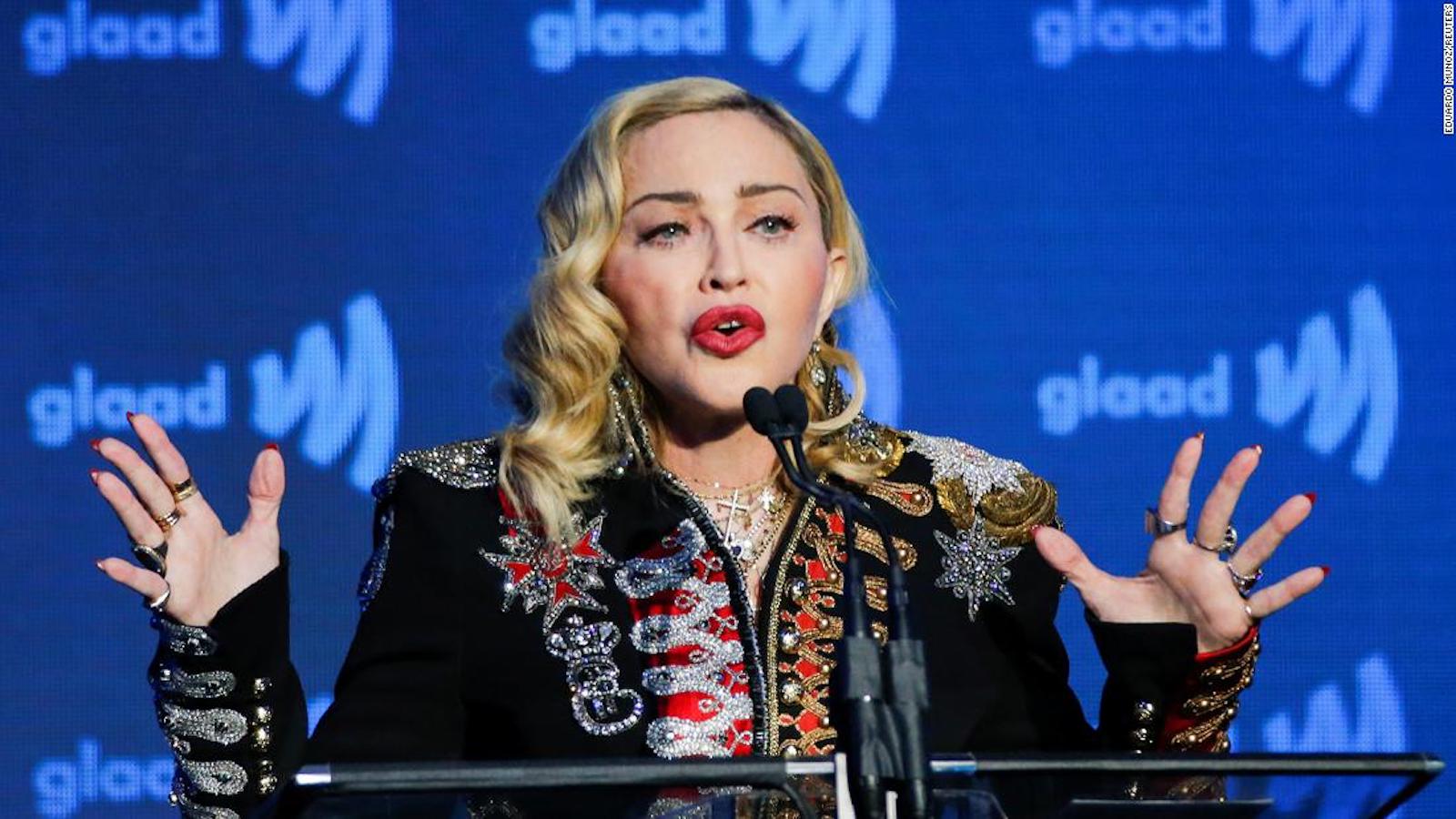