Many Germans are keeping their money together in the face of the crisis. The Americans are completely different: according to initial estimates, the “Black Friday” sales event is heading for a sales record there.

Deals in a shopping arcade in Miami

In Germany, the consumer climate is determined by galloping inflation - and the fear of heavy additional demands from energy suppliers.

Many citizens state that they also want to keep their money together with a view to the holidays: surveys document that large parts of the population are cutting back on their spending on gifts.

The situation is obviously quite different in the USA. There, the “Black Friday” discount campaign is apparently setting new sales records.

Against the background of high inflation, many companies are luring with large discounts - and a large number of buyers are willing.

These are the results of initial evaluations by Adobe Analytics, the data and analysis department of the software company Adobe.

"Demand for e-commerce continues to be strong, and Black Friday will surpass $9 billion in online sales for the first time," said Vivek Pandya, senior analyst at Adobe Digital Insights.

US exports inflation to Europe

"Consumers appreciate the simplicity and convenience of shopping from home." Adobe Analytics measures online sales by evaluating transactions on websites and has access to data on purchases at 85 percent of the top 100 Internet retailers.

According to Adobe Analytics, online spending during the five-day "Cyber ​​Week," from Thanksgiving to Cyber ​​Monday, is expected to be $34.8 billion.

This corresponds to an increase of 2.8 percent compared to the previous year.

The opposing tendencies make it clear that although both Europe and the USA are struggling with high inflation and an economic crisis, their structure differs.

In the USA, unlike in Europe, the sharp surge in inflation was not triggered by Russia's war of aggression and rising energy costs.

The driver of the wave of inflation in the USA, on the other hand, was the boom in demand, which was triggered, among other things, by Joe Biden's lavish economic stimulus packages.

These triggered a spending spree that, according to experts, had global consequences: Americans bought so many consumer goods that they drove up prices around the world.

The significant rate of price increases in Europe can thus be partially attributed to developments in the US.

"The USA is exporting inflation," said Harvard economist Jason Furman in SPIEGEL about this summer.

Lapid responds to criticism of the opposition's conduct: "Without us, the government would have been established 10 days ago" - voila! news 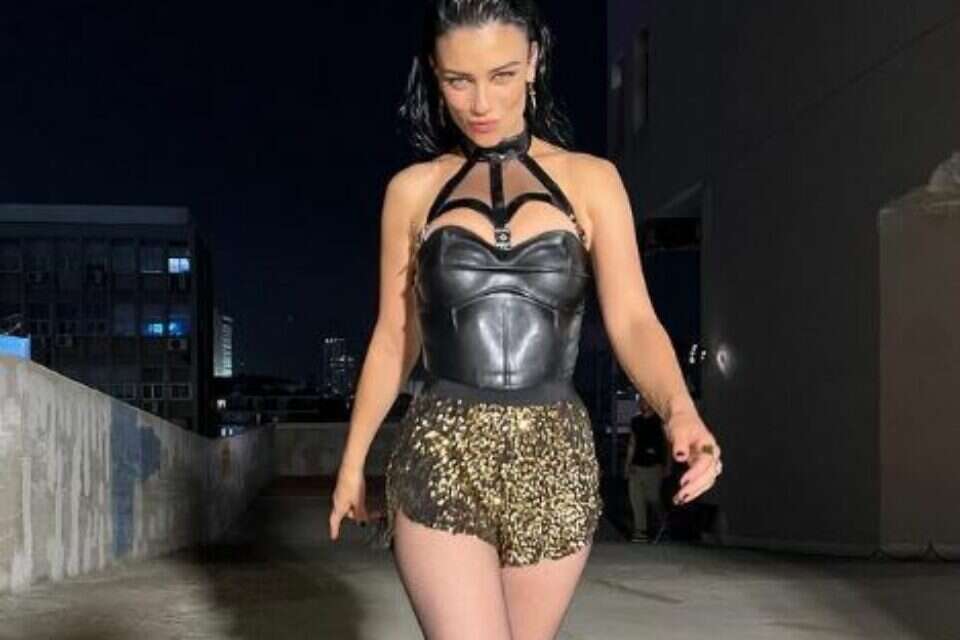 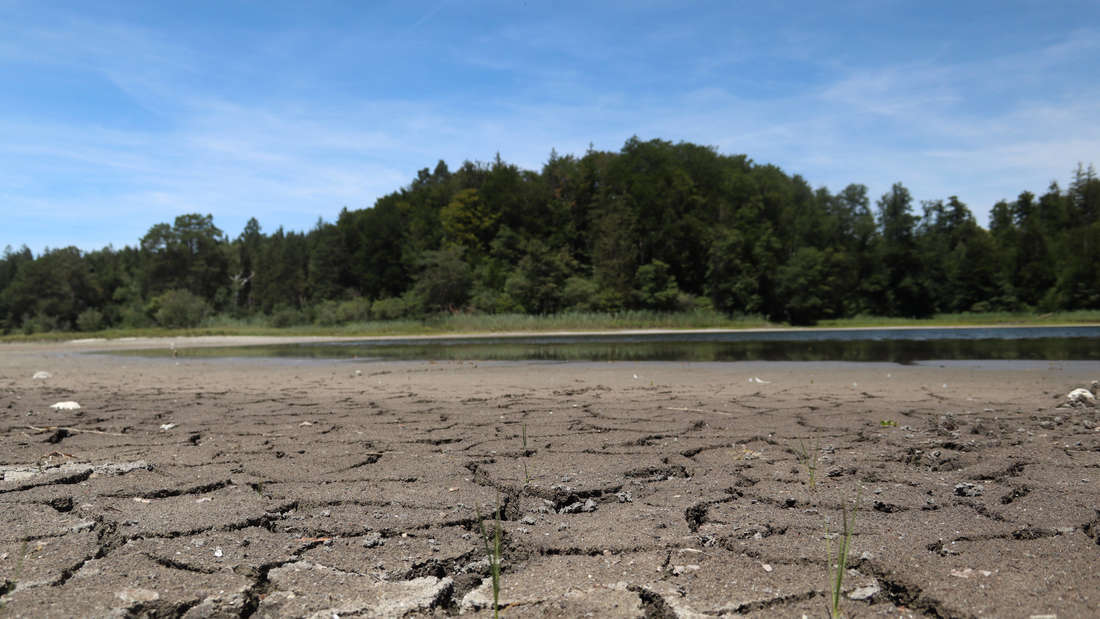 ESC wants to do its homework Even Trump is now powerless: Republicans in historical gossip theater - that's what it's all about 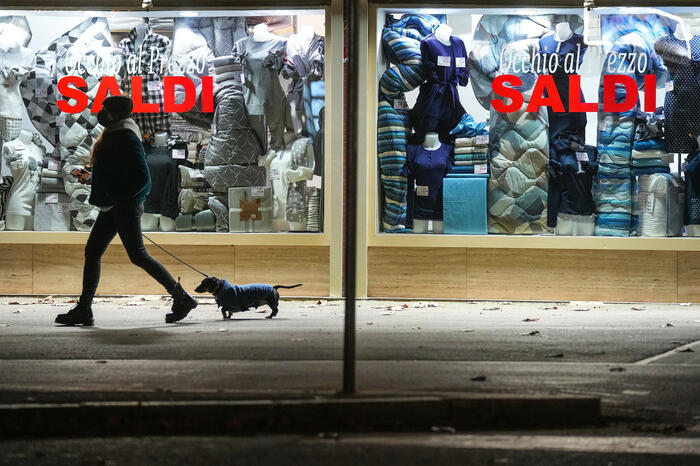 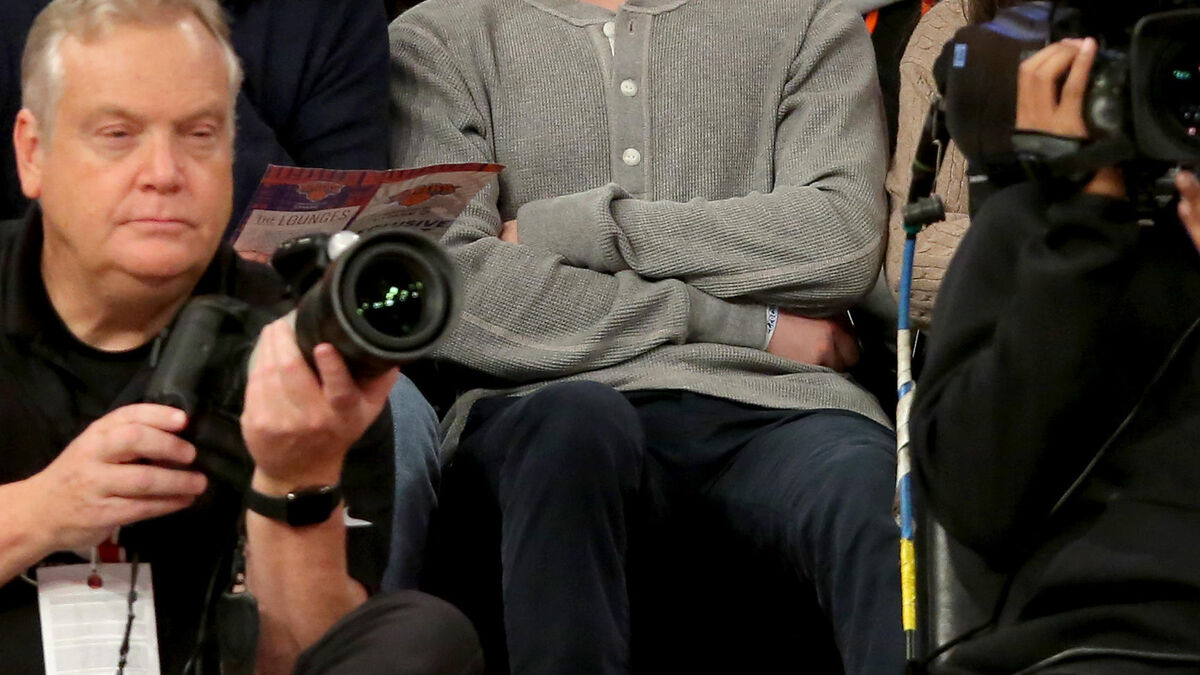 Stranger Things: Noah Schnapp, “Will Byers” in the series, reveals his homosexuality