Book of War: The Competition Authority is investigating the duopoly in the book market - voila! Of money

Moden Publishing accuses Stimatsky of stealing from the book publishers, but it itself owns a third of the competing chain, Tzomat Sharif. Between the two giants, the writers are worn out and have to make do with pennies

The small bookstores are disappearing and the market is dominated by Stimatsky and Book Junction (Photo: ShutterStock)

The difficult business conflict between Moden Publishing and the Stimatsky chain, which so far has included the removal of Moden books from the Stimatsky chain's shelves, appeals to legal courts, mutual slanders in the media and public letters against each other, comes to the attention of attorney Michal Cohen, who is in charge of the competition

. The book", which unites the writers, poets, editors, translators, proofreaders and lecturers, turned to the competition commissioner with a demand to immediately deal with the duopoly of "Stimetsky" and "Book Junction", which he claims is harming the book market in Israel and making it difficult for them to make a decent living. According to Vala's knowledge, it was established There is already an inspection team at the competition authority to investigate the "literary duopoly".

The war of instinct between the publisher and the network broke out, when Moden asked Stimatsky to change the distribution of revenues, following the increase in the price of paper and labor wages. According to her, 60% - 80% of the revenues remain in the network and the rest goes back to publishing books and paying authors , which causes books to be sold at a loss.

A shop of the Stimatsky chain.

Stimatsky refused, and in response removed Moden's books from the shelves of her stores.

But what appears on the face of it to be a justified David and Goliath battle is only an optical illusion, because Moden Publishing itself owns a third of the competing chain, Tzomat Srifrim, and imposes on the publishers of the books it sells, the exact same conditions it complains about.

The book industry is dominated by Tzumat Sharif and Stimatsky, who together own more than 80% of the industry, a not problematic situation in a competitive market, with private stores operating alongside them.

But in Israel there is really no competition when the small shops close one after another.

, says that Moden's crying is cynical: "In an interview given by Roni Moden over the weekend, she explains that for years she has not taken profits from Book Junction, whose sales turnover is 250 million shekels a year. What is the claim? That Moden does not receive anything from the turnover, what is that, too "H?

It is implied from her words that her father bought his part in the network so that he would have a place to sell the books she publishes.

"When Avi Shumer, the CEO of 'Book Junction' asks that the owners invest money, don't they give their share? She also says that they don't interfere in the management of the chain. And here, miraculously, the best sellers of 'Book Junction' are from Moden and Kinneret. This interview Interspersed with this kind of arrogance, when we get pennies for our work."

In the letter, the absurd situation in the market is detailed, according to which Stimatsky is the one who dictates the terms of trade for the book publishers, when she does not purchase the books, but receives them through the method of "conditional sale" (consignment, that is, a book that is not sold, is sent back to the publisher and Stimatsky does not pay for it) .

In this way, she keeps a share of 70% of the sale price, which yields her an extremely high gross profit.

If Stimatsky sells a book for 40 shekels, Modan receives only 12 shekels, which barely covers the cost of printing, leaving no money to pay the writer, editor, translator, proofreader, stand, designer and spotter.

Moden has gathered a respectable list of supporters in its fight against Stimatsky, doing exactly the same to other publishers, being part of a powerful duopoly in the book market.

The last hope of the writers? (Photo: Competition Authority website)

"The duopoly's behavior in Moden is part of it," the booksellers' union wrote to the competition commissioner, "hurting the rest of the book publishers in Israel, who do not have a hundred branches to sell their wares in, and as a result it hurts us as well. When the duopoly keeps such a large share of the selling price of the books in its hands , publishers cannot pay proper wages to those who write, edit and translate them.

They are forced to collect a fee from authors, compromise on the content, editing and production and pay the professionals a disgraceful wage.

"In light of all this, we have decided to contact you with a request to examine the data in depth, to act and restore the book market from the spiral into which it entered, as a result of the wild competition between the chains, which requires separating the book chains from the publishers that own them."

"The structural problems in the market, which have already been discussed in the past as part of the 'Law for the Protection of Literature and Writers' which was shelved under the pressure of the large expenses, are only part of the problem," explains Parkash.

"The fact that there are fewer readers requires a government program to encourage reading. Even a small subsidy, of a few tens of millions of shekels a year, which is nothing in terms of the state budget, can keep small, high-quality expenses alive.

"The intervention of the competition commissioner is not only requested, but necessary .

One should not be satisfied with examining the duopoly, but rather with the chapter on the cross-ownership of publishers in bookstores and vice versa.

We are the main victims of what is happening.

Since we are all sociopaths, who sit at home or in cafes, and do not know what is going on with our colleagues, when Moden says she has nowhere to pay us, we take what they give us.

Those who enjoy their work can make do with the pennies that are thrown at them."

The Competition Authority responded: "A complaint has been submitted, it is being examined and forwarded to the relevant team" 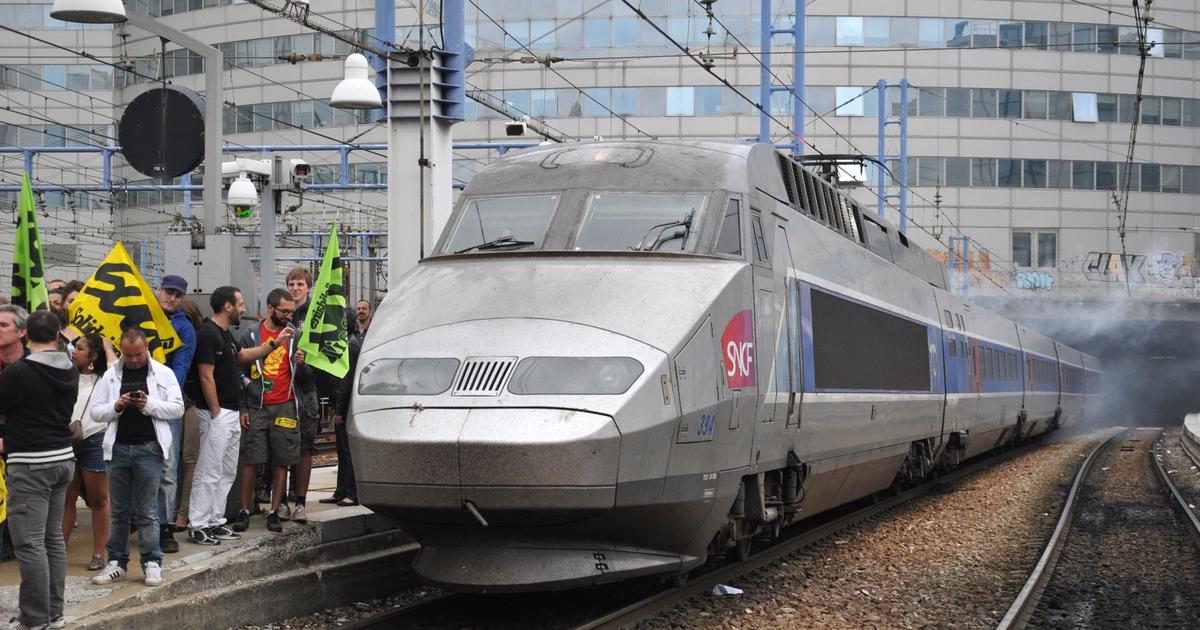 Who killed the SNCF?

Returning to the market: Nava Boker and her partner broke up after half a year together - voila! celebs 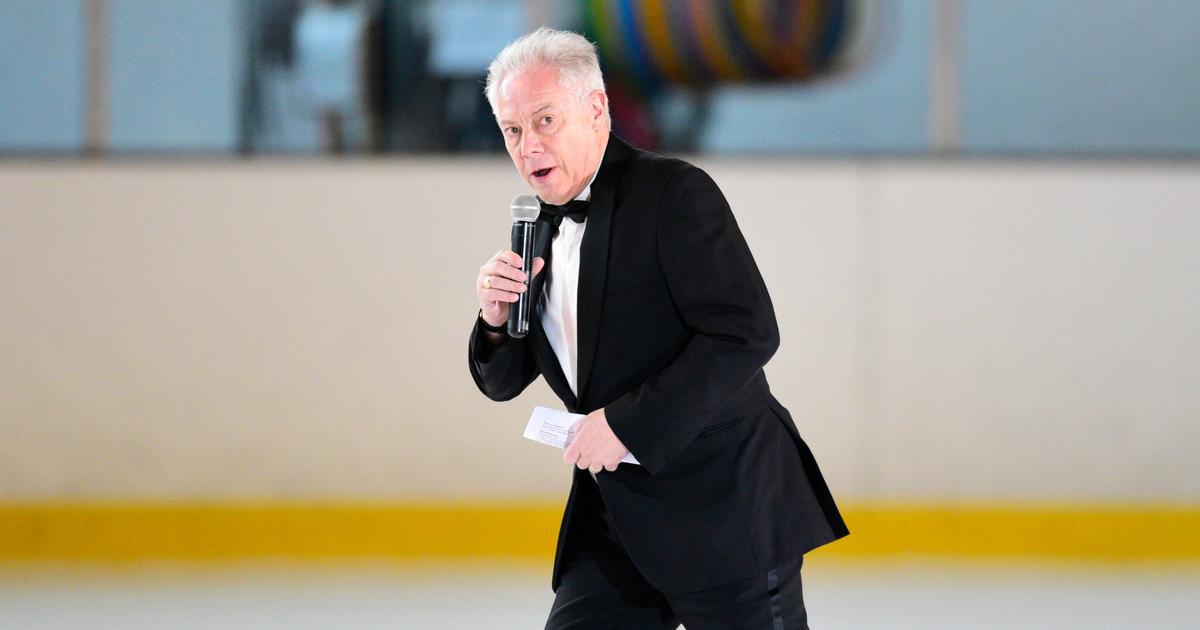 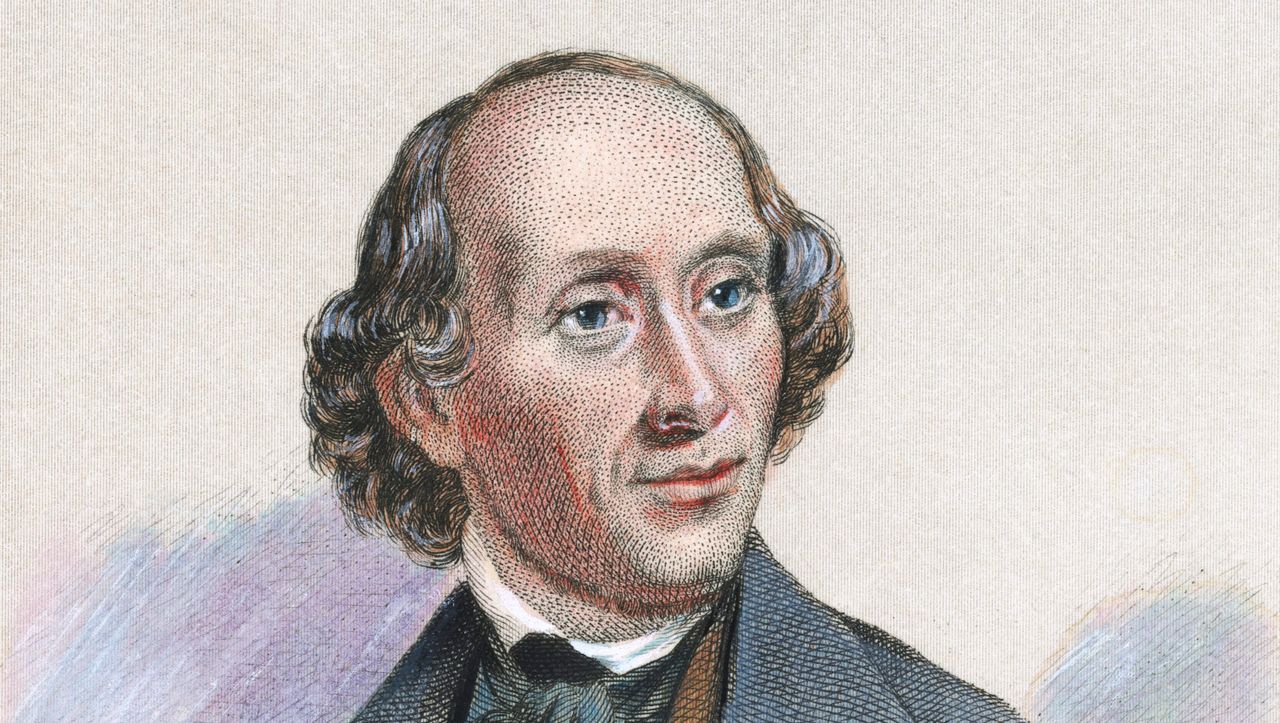 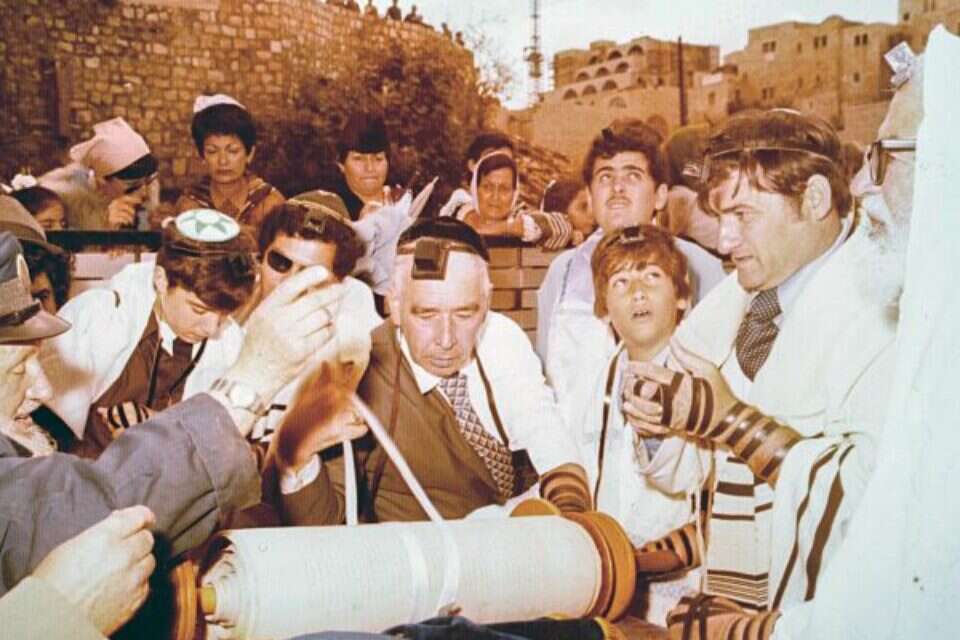