In Germany, fathers can already take paid parental leave. From 2024, another law is intended to strengthen the division of family work between partners.

Parents walk with a stroller through the pedestrian zone in Lübbecke, Westphalia

Fathers should be able to develop a close bond with their child early on: Federal Family Minister Lisa Paus (Greens) has announced that the planned regulation on so-called paternity leave will be anchored in law next year.

The two-week leave of absence after the birth will no longer come this year, but in 2024. The economic situation is currently difficult, especially for small and medium-sized companies.

"That's why I want to get this important project off the ground next year," said Paus.

According to Paus, the two-week leave of absence after the birth should be laid down in the Maternity Protection Act.

Parents must be supported in their wish for a partnership to share family work.

Especially in the first time after the birth, it is important "that parents have time for each other and the baby," said the minister.

The Greens politician described the exemption as “another important building block for the compatibility of family and work”.

With their support, employers made an important contribution.

The traffic light parties had agreed in the coalition agreement to legally allow two weeks of paid leave after the birth.

With the proposed legislation, Germany is implementing an EU directive.

In Germany there are already numerous measures to improve the compatibility of family and work: Employees can take up to three years of parental leave.

If both parents share the time, up to 14 months of it can be paid for. 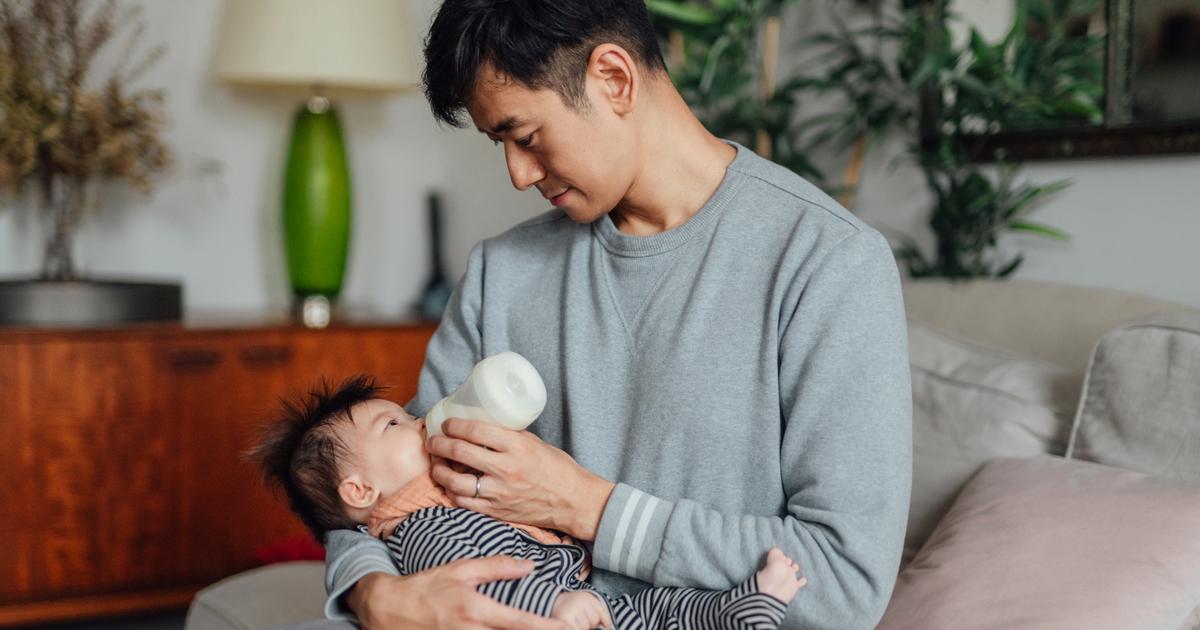 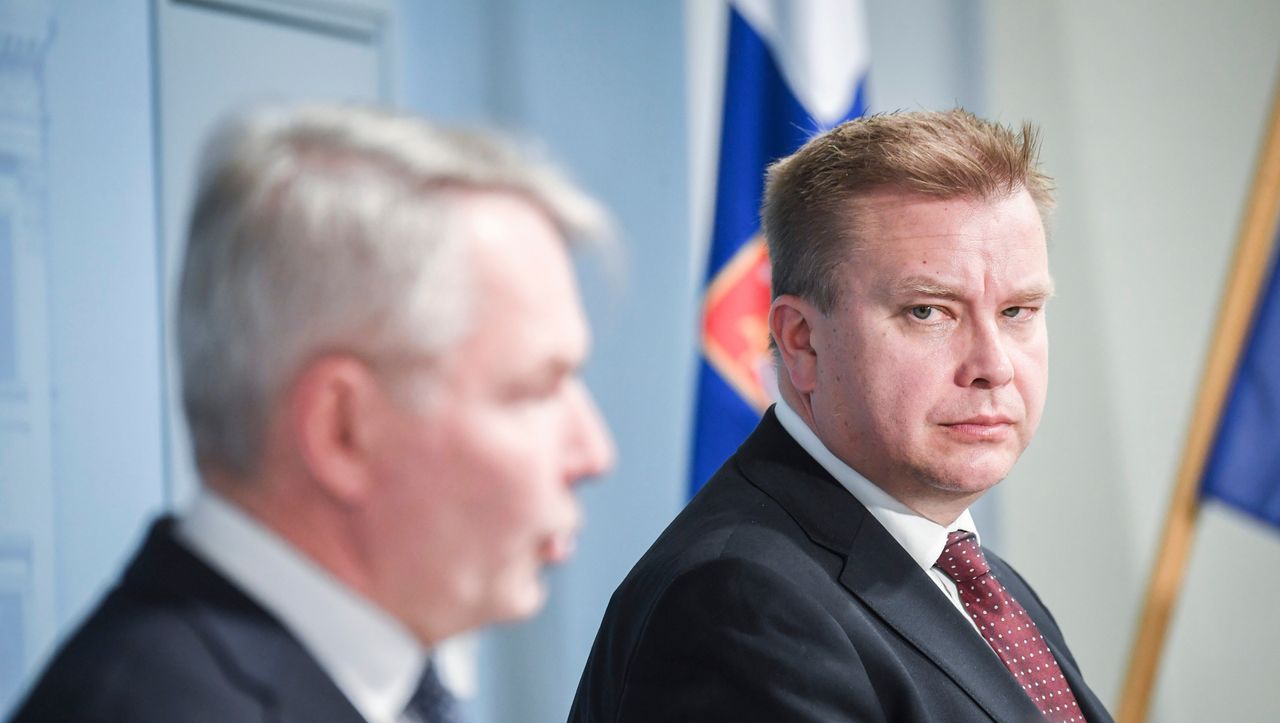 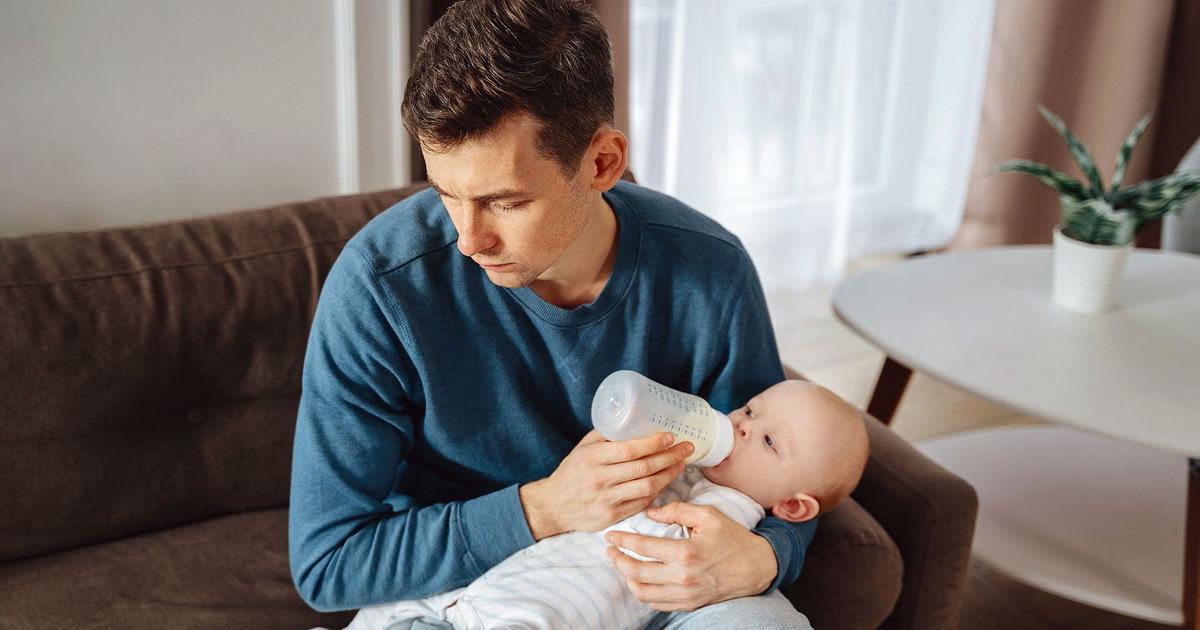 Why postnatal depression affects men too 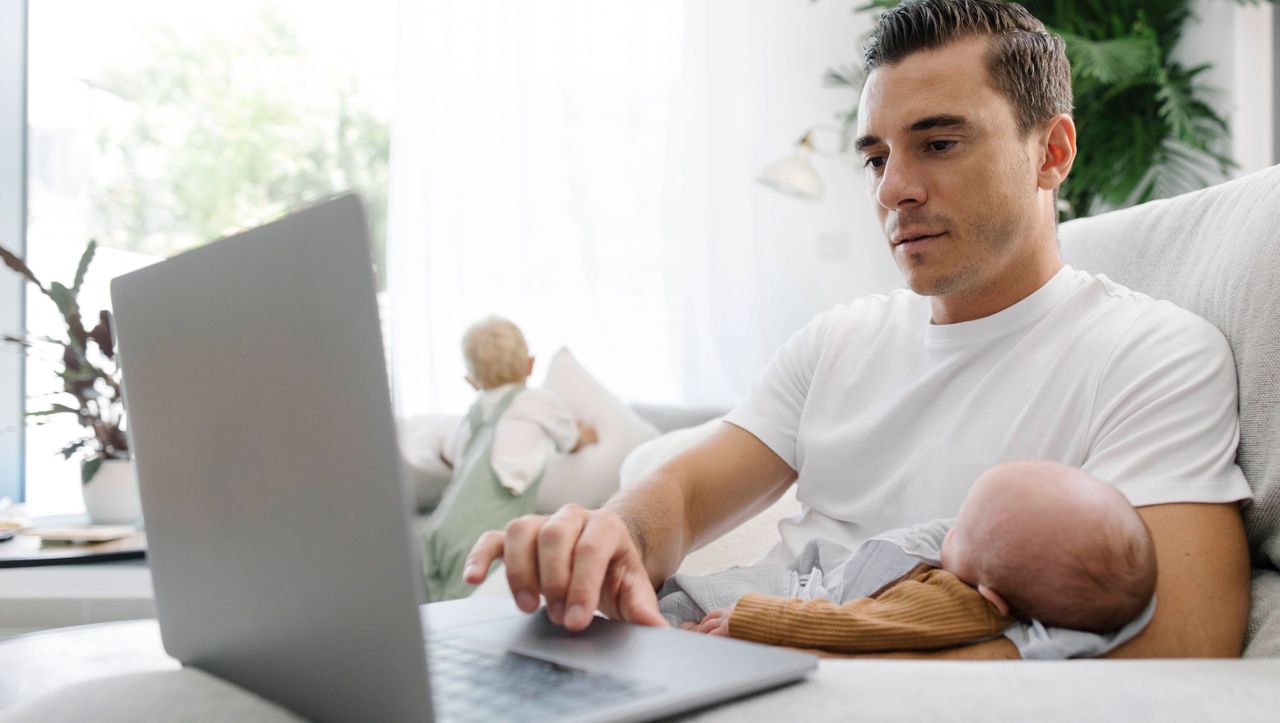 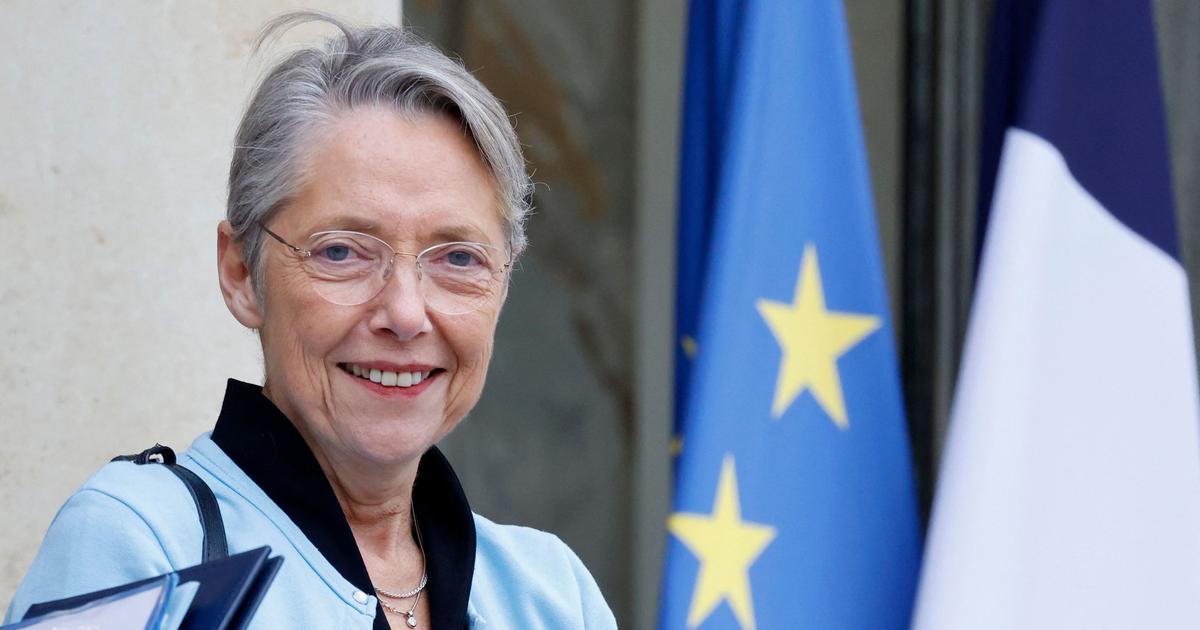