The inflation rate in Germany fell slightly in November. Consumer prices increased by 10.0 percent compared to the same month last year. Nevertheless, economists see no reason to sound the all-clear. 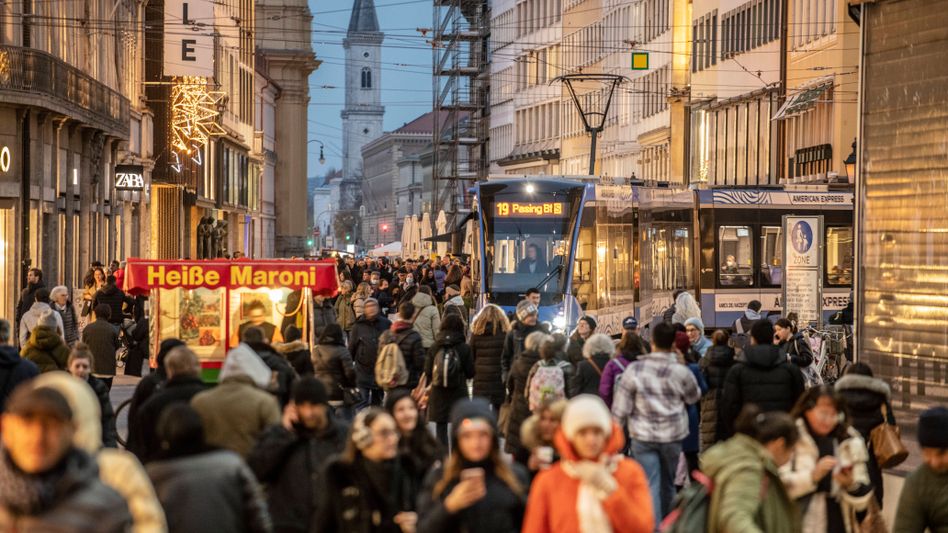 Shopping street in Munich: Many want to tighten their belts

Inflation in Germany has weakened slightly for the first time since July.

Consumer prices rose by 10.0 percent in November compared to the same month last year, as the Federal Statistical Office announced in an initial estimate on Tuesday.

Inflation has been fueled by energy and food prices for months.

According to preliminary figures, energy cost 38.4 percent more in November than a year earlier.

An increase of 43 percent was recorded in October.

Compared to October, consumer prices fell by a total of 0.5 percent.

The comparatively high inflation leads to a loss of purchasing power and increasingly devalues ​​salaries.

In the third quarter, income was nominally 2.3 percent higher than in the same period last year.

However, the increase was more than eaten up by higher consumer prices.

The bottom line was a real wage loss, i.e. adjusted for price developments, of 5.7 percent.

This was the highest decline since the statistics were introduced in 2008.

In the previous three quarters, people had already had to accept losses in real wages.

The gross salaries including special payments are included in the nominal wages.

According to a survey, many people are tightening their belts because of rising prices.

According to their own statements, a good half of consumers only buy products that they really need, as reported by the market research company Nielsen IQ based on a survey of more than 10,000 people.

Economists see no reason to give the all-clear

According to economists, a thorough easing of inflation is not in sight for the time being.

The inflation rate should not drop significantly until spring, because then the gas and electricity price brakes will take effect and the contribution of oil to inflation will decrease, argues Commerzbank chief economist Jörg Krämer.

Other economists were also only cautiously optimistic in view of the new data.

"The data will not bring any significant relaxation for the ECB," said Thomas Gitzel, chief economist at VP Bank.

"Price inflation is easing somewhat, but a double-digit inflation rate in the largest economy in the eurozone cannot and must not be reassuring."

According to Friedrich Heinemann from the Center for European Economic Research, there is "not the slightest reason" to give the all-clear.

The return to price stability in accordance with the two percent inflation target of the European Central Bank is "far and wide not in sight".

“That could be the starting shot for inflationary pressures to ease further.

By the turn of the year, the inflation rate will probably already be in the single digits.«

Holger Schmieding from Berenberg Bank described the data as a »silver lining on the horizon«.

»With luck, we'll have the inflation peak behind us.

But the decline in November is solely due to lower oil prices.« »We are approaching the summit, but it is still too early for a storm of enthusiasm«, said Carsten Brezeski, chief economist at ING.

"We shouldn't have definitely reached our peak until the first quarter of 2023."

Inflation rates at the current level have never existed in reunified Germany.

In the old federal states, rates of around ten percent were measured in the early 1950s.

However, the calculation method has changed over time. 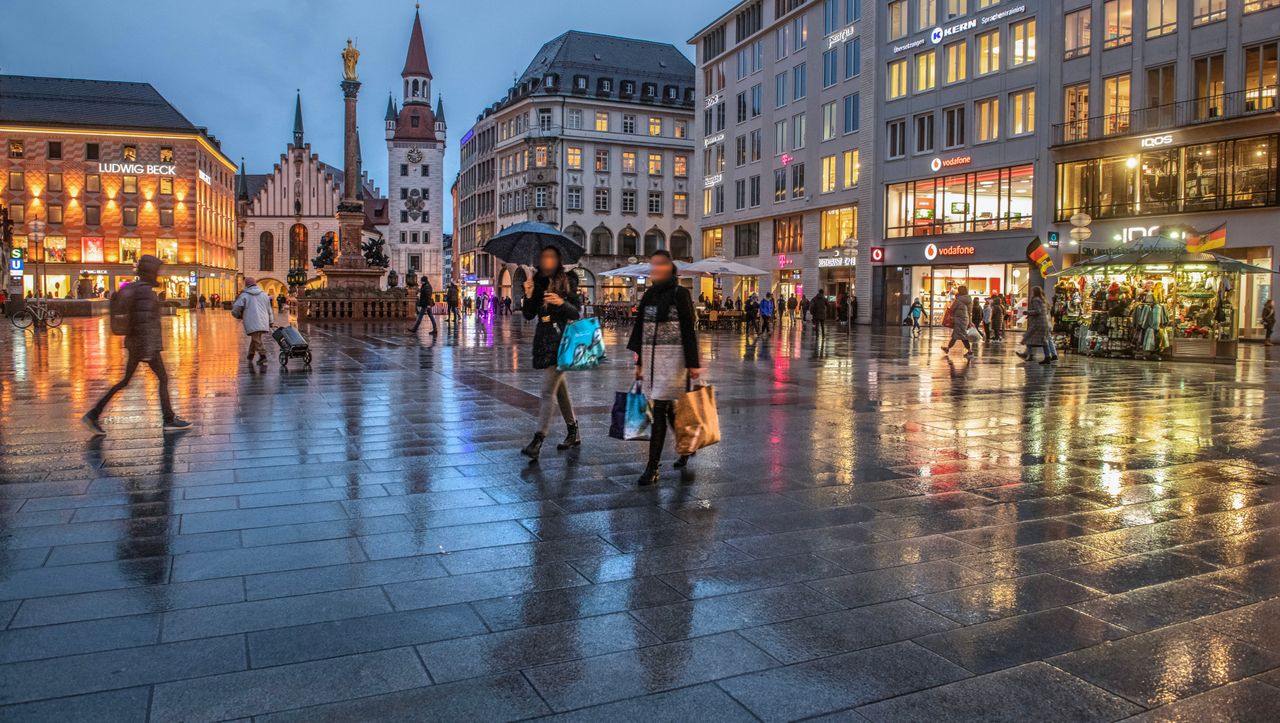 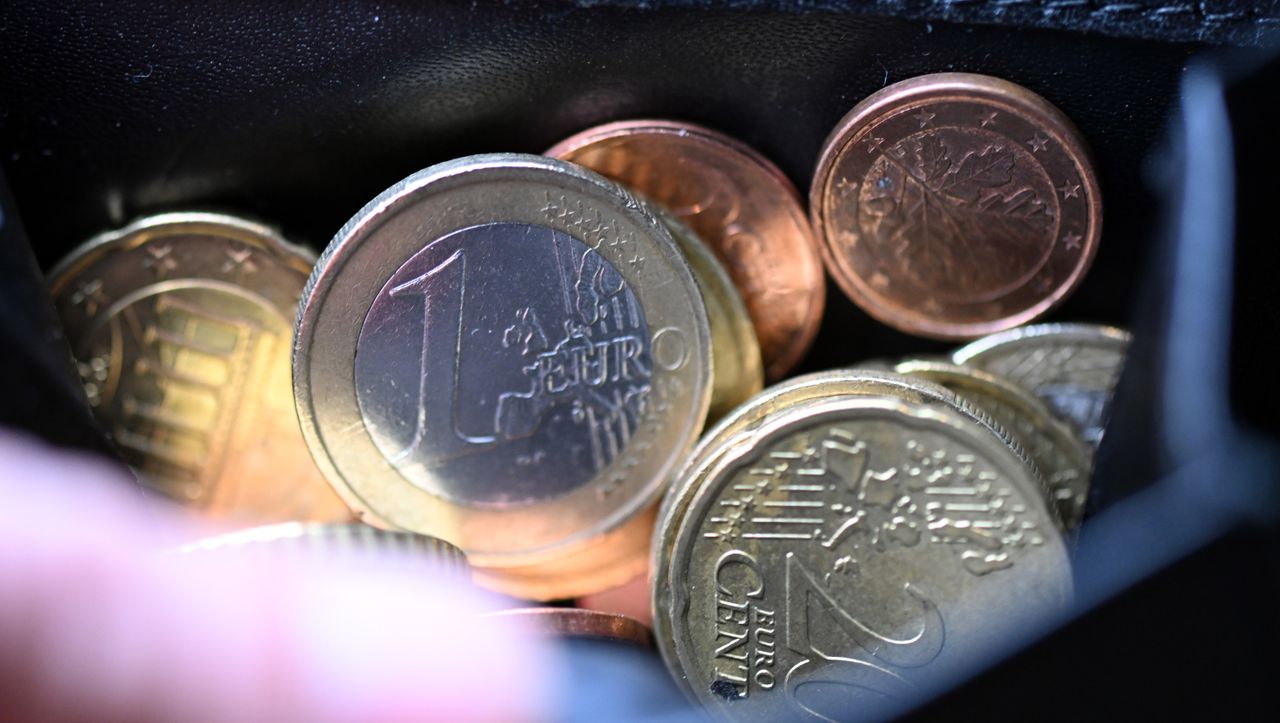 Inflation in Germany falls to 8.6 percent 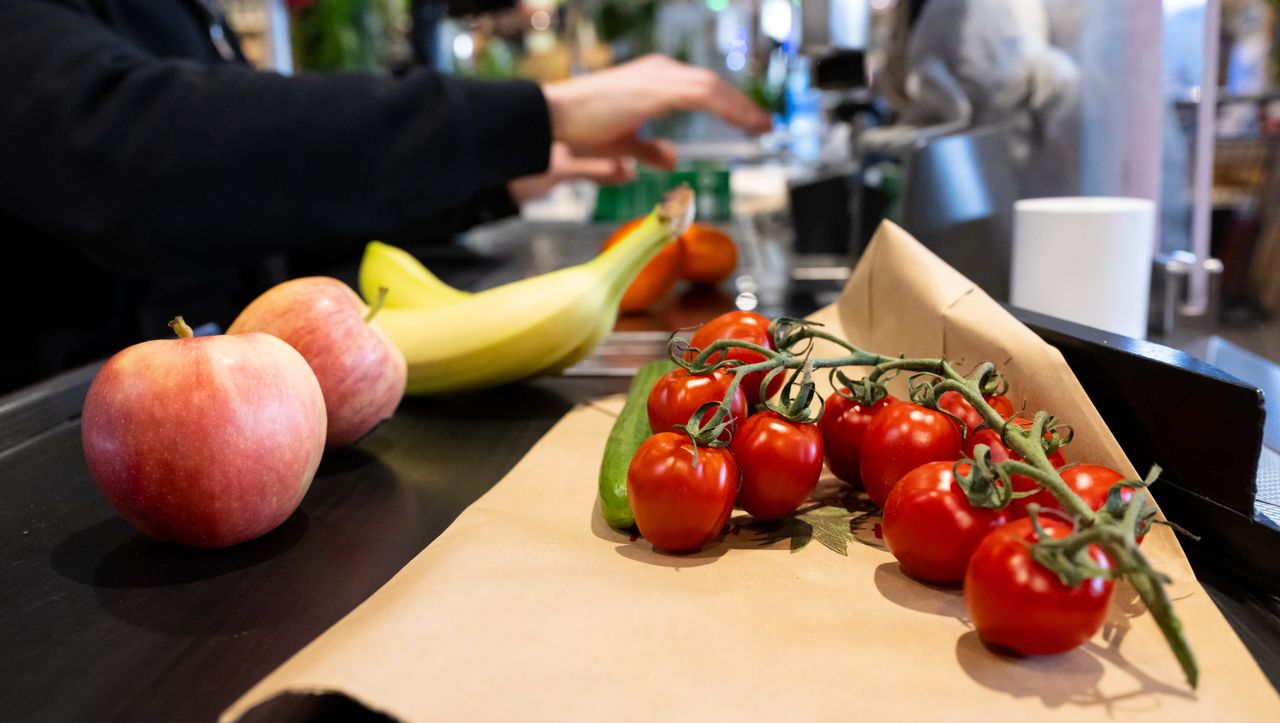 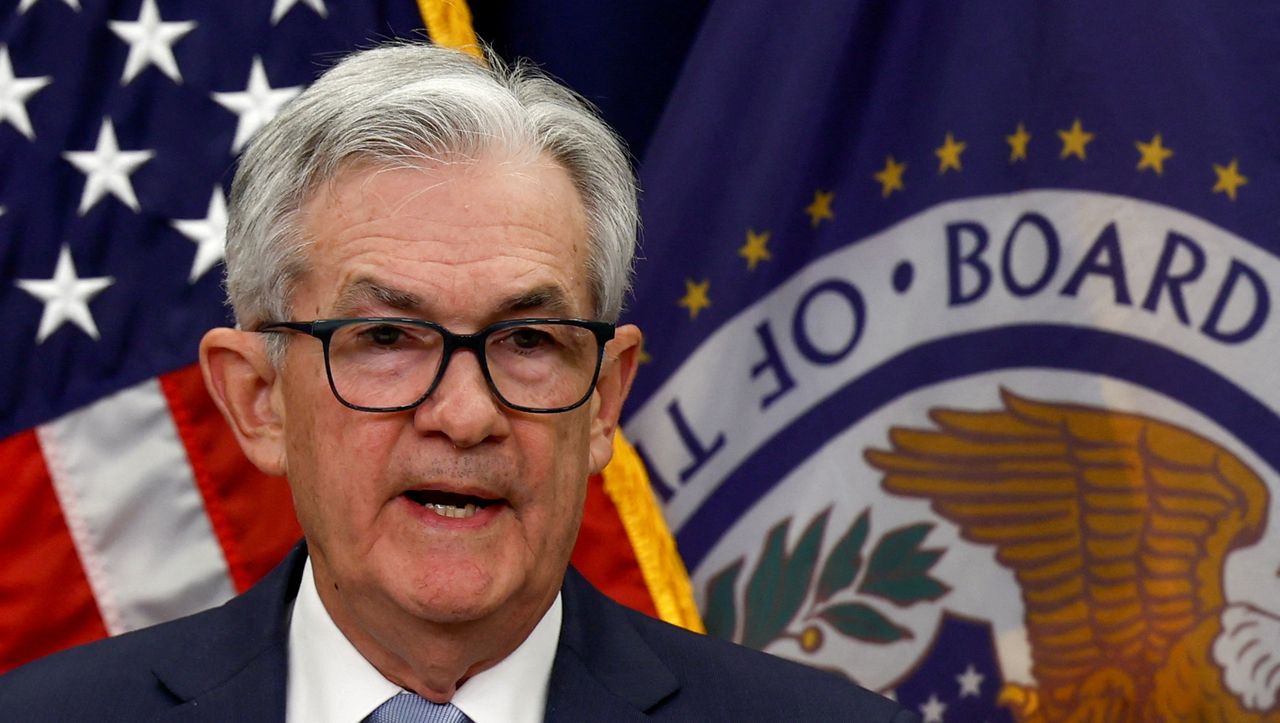 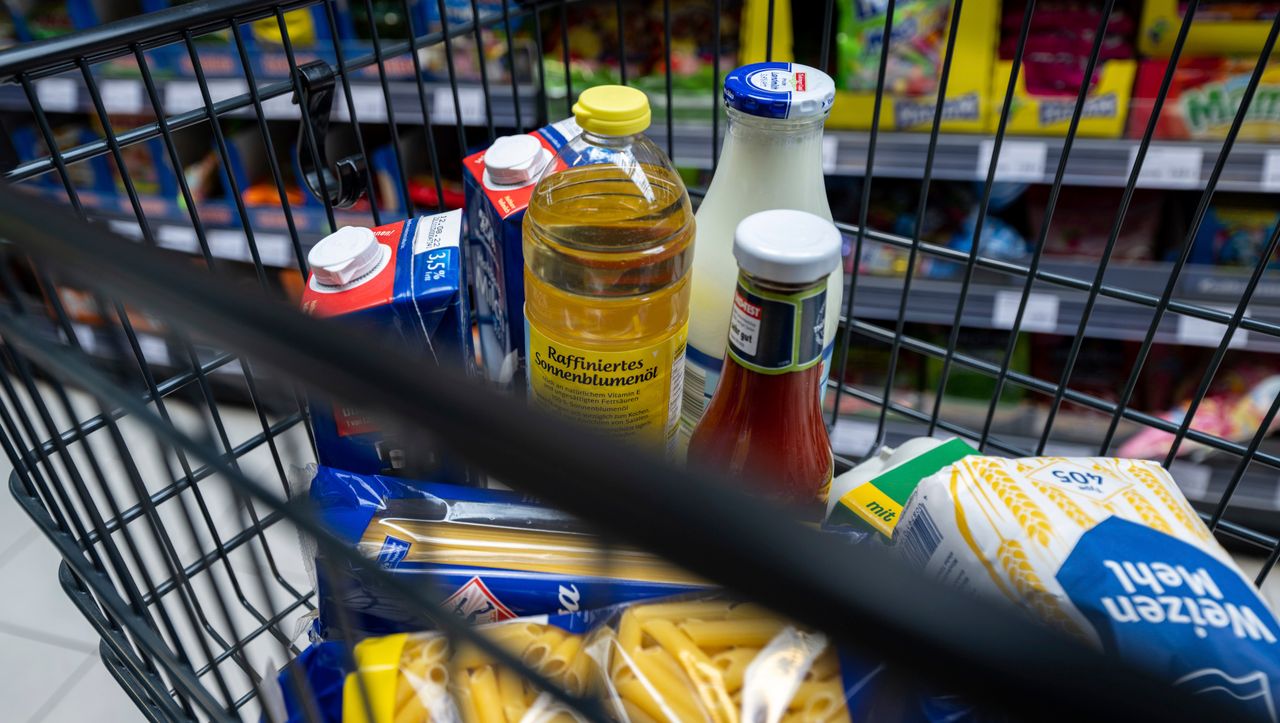 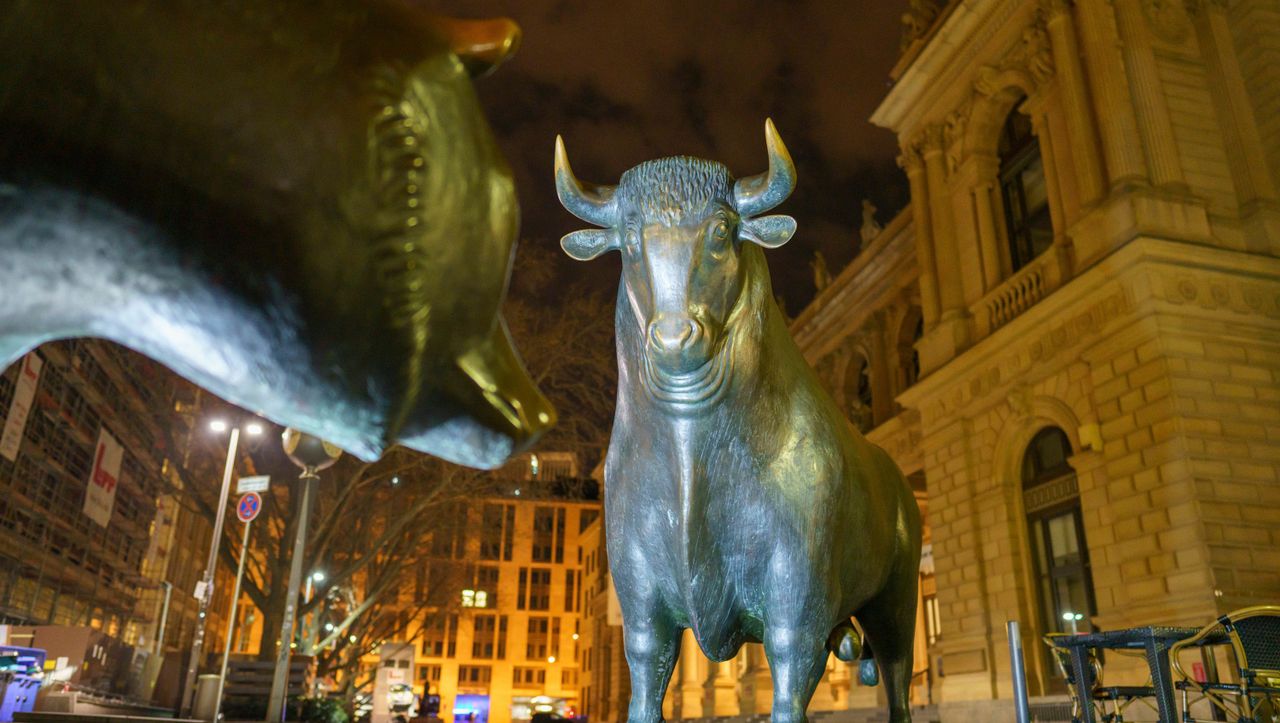