New Year's Eve: Germany imports fewer firecrackers and rockets than in the pre

Fireworks were banned last New Year's Eve. Now the tradition is returning, but rocket imports are significantly lower than in 2019. Germany has imported 81 percent fewer fireworks so far. 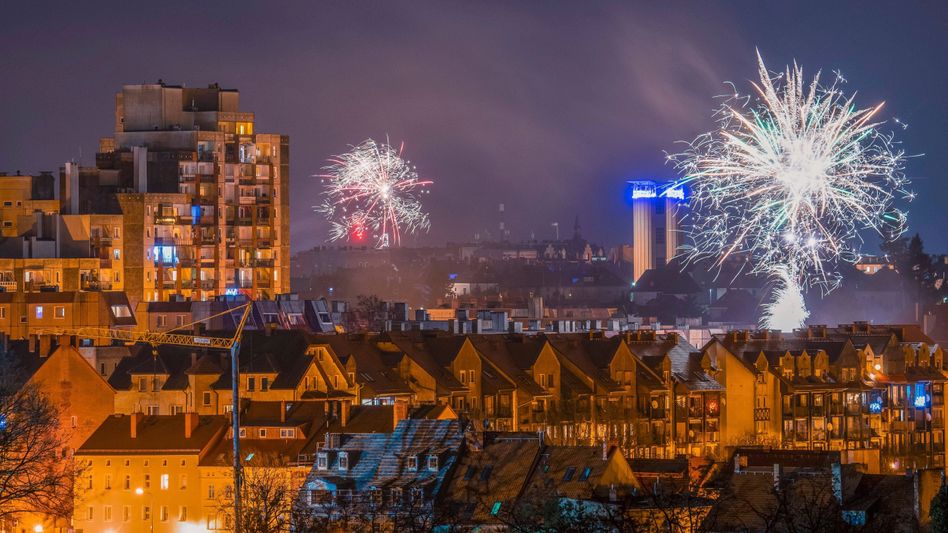 Even if there is unlikely to be a ban on the sale of firecrackers and rockets on New Year's Eve, imports of fireworks are currently well below the pre-corona level.

From January to September 2022, around 5700 tons of fireworks were imported to Germany, according to the Federal Statistical Office in Wiesbaden.

However, the import of fireworks increased compared to 2021, when only 2300 tons of fireworks were imported in the whole year.

According to the Federal Office, the main reason for the low level in the previous year was the ban on the sale of New Year's Eve fireworks at the time.

This should prevent accidents with fireworks and protect the hospitals, which are heavily used as a result of the corona pandemic, from being overloaded.

According to information from Wiesbaden, Germany has also exported numerous fireworks.

While around 2,200 tons were exported in the first three quarters of 2019, exports have already risen to 2,700 tons this year.

The most important buyers of German fireworks so far this year have been the Netherlands (49 percent), Italy (23 percent) and Belgium (18 percent).

A fundamental ban on fireworks, which has been discussed in the meantime against the background of the corona crisis, has not yet been decided.

According to the Federal Office, however, some cities want to ban private fireworks this year, at least in some places.

The German Environmental Aid (DUH), together with environmental, medical and animal protection associations, is pushing for an immediate ban on private New Year's Eve fireworks.

Fireworks are "of great value for many people," said association chairman Ingo Schubert.

"After two years of the ban in the context of the corona pandemic, people are longing for the fiery New Year's Eve tradition." 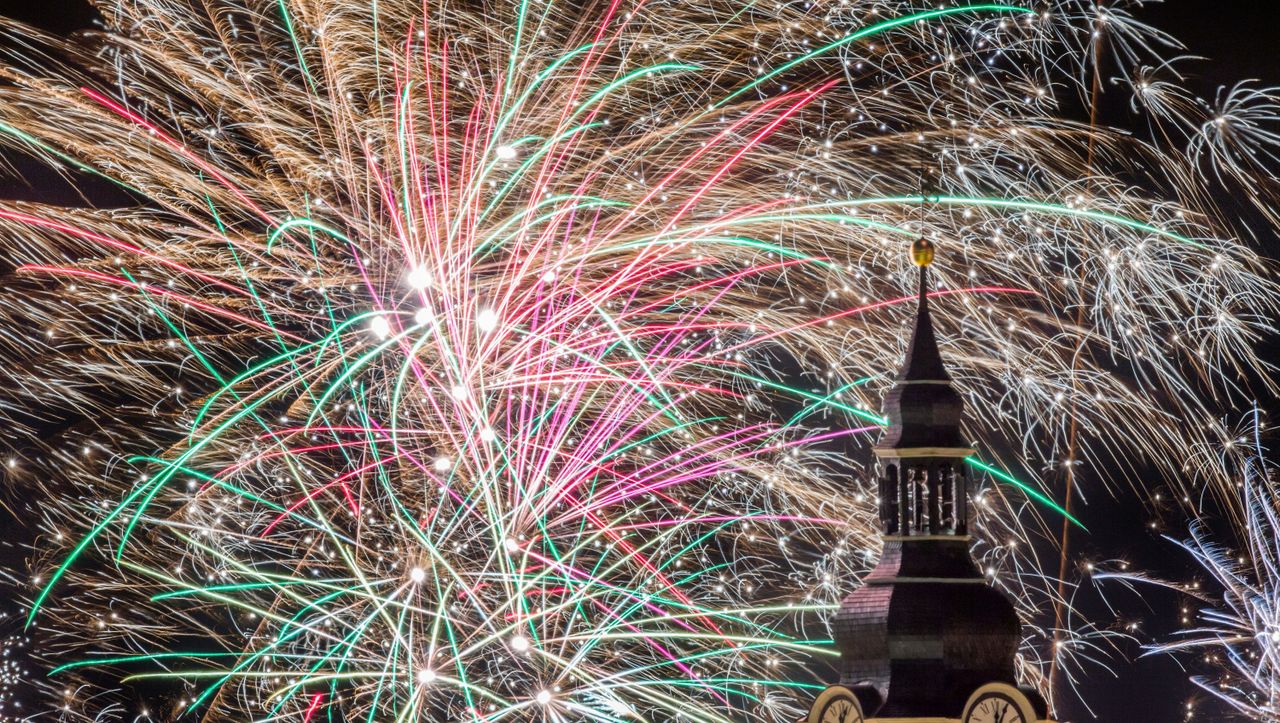 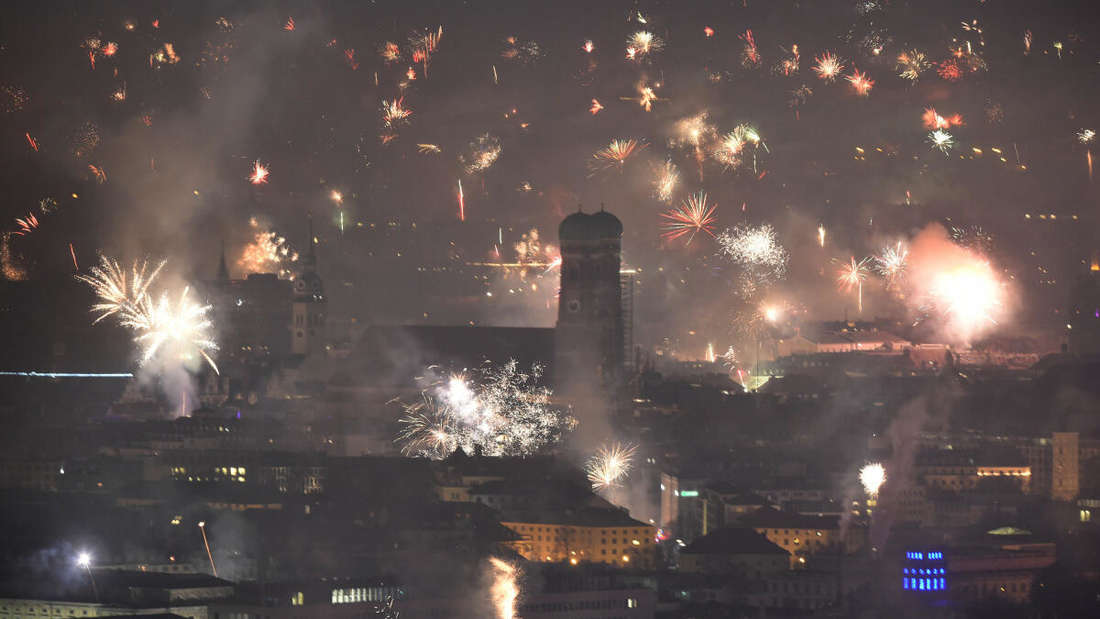 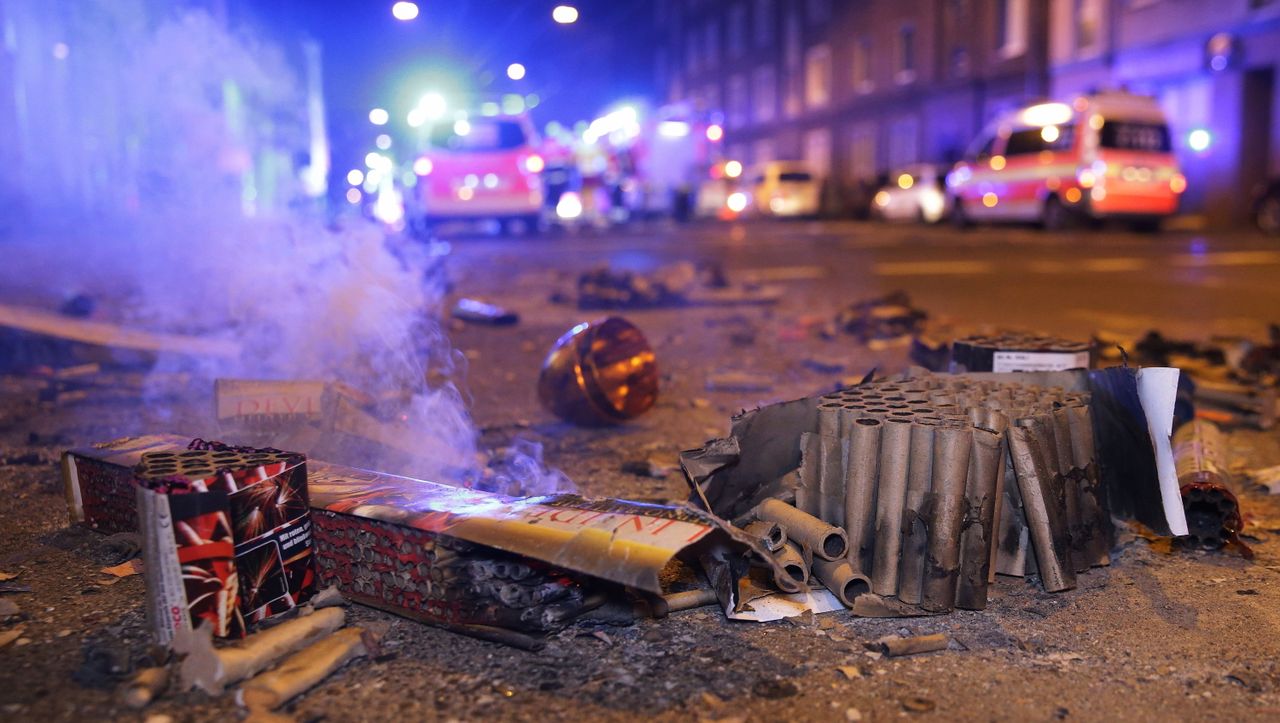 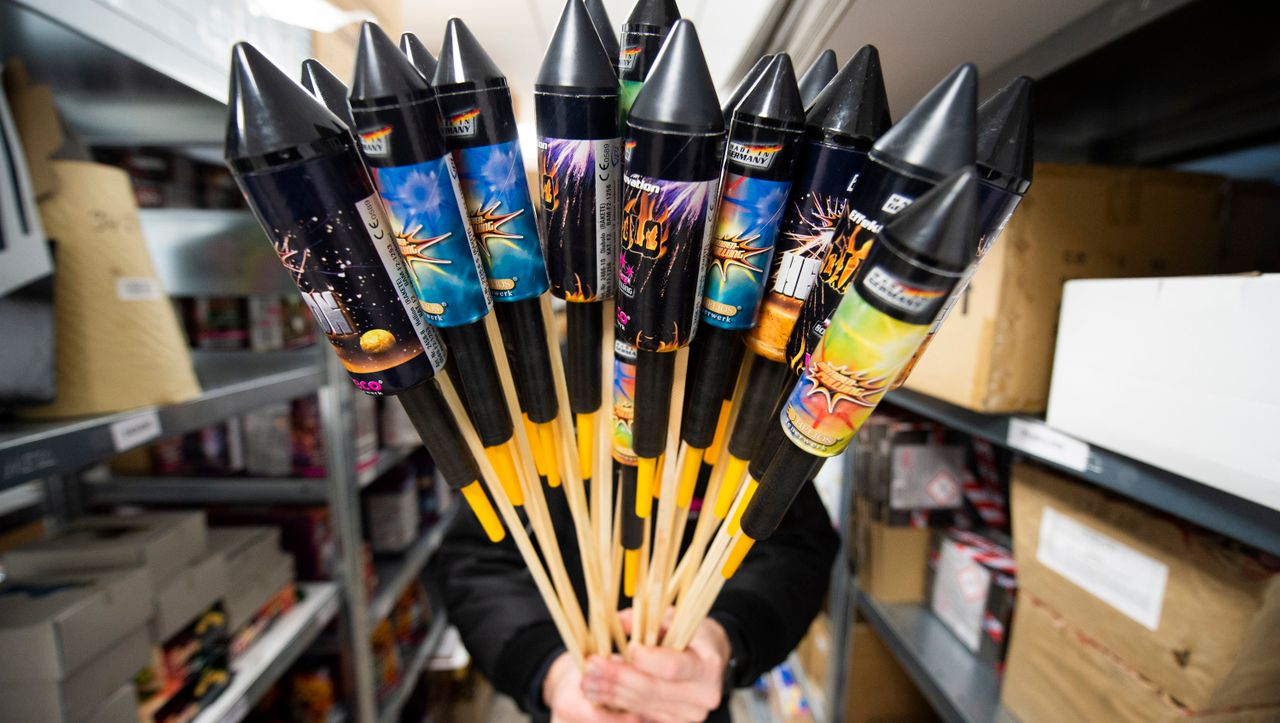 As if Corona hadn't existed: New Year's Eve was celebrated so vigorously in your region