Controversy over naturalization: »Everything that helps to make immigration easier is important«

While the parties are arguing about rules for immigration, the economy and trade unions are already further along: The trades call for a "Welcome Center", the IG Metall refers to the advantages when qualified workers come. 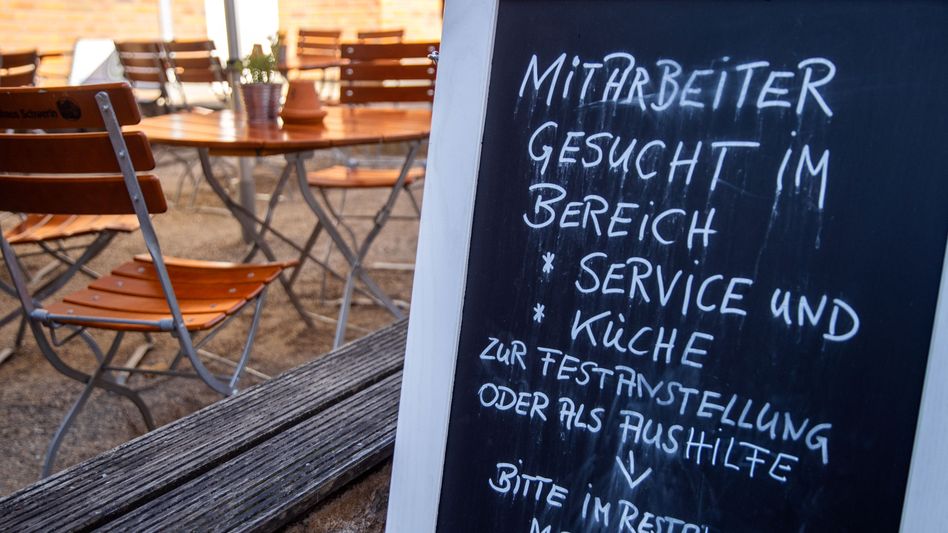 Sign in front of a restaurant in Schwerin (in August 2021): Specialists are rare

It is a topic that is once again causing heated political discussions: How can the immigration of workers be made easier?

Both labor market experts, business associations and trade union representatives agree: Germany urgently needs input from other countries in view of the shortage of skilled workers.

The Federal Employment Agency (BA) has therefore welcomed the Federal Government's plans for a key issues paper on simplified immigration of skilled workers.

Germany will lose seven million workers by 2035, and the loss must be compensated for by measures at home and abroad.

“Even if all levers are in place when it comes to domestic potential, that won't be enough,” said BA board member Vanessa Ahuja.

In addition to domestic efforts, foreign workers and skilled workers are needed to ensure that the German labor market continues to function well.

"Everything that helps to facilitate the influx of workers and skilled workers is important," said Ahuja.

On Wednesday, the federal cabinet intends to adopt a key issues paper, on the basis of which the immigration of qualified workers is to be made easier.

Recognized specialists with a valid employment contract should be able to come to Germany more easily than before.

Federal Minister of Labor Hubertus Heil argues that the planned new rules for the immigration of skilled workers are about the country's future prospects.

"Our goal is the most modern immigration law in Europe, because we compete with many countries for clever minds and helping hands," said the SPD politician to the SWR capital studio.

»The fact that we get the right people secures prosperity in Germany.«

He spoke of a "national effort" for the federal, state and local governments - and also for the economy.

"We mustn't simply accept the immigration of skilled workers bureaucratically as in the past, we have to want it massively," said Heil.

The Association of German Chambers of Industry and Commerce (DIHK) welcomed the government's plans, but called for improvements to be made, for example to the salary limit and the recruitment of trainees from abroad.

»The key issues paper still contains very little on this.

With the growing number of unfilled training places in Germany, we have to become even more pragmatic in order to attract more trainees from third countries," said DIHK Deputy General Manager Achim Dercks of the "Rheinische Post".

Craft President Hans Peter Wollseifer called for a realignment of the immigration authorities and the German embassies abroad in the discussion about skilled workers from other countries.

“The immigration authorities must become “Welcome Centers”, visas must be issued more quickly.

New rules would have to be based on practice and be unbureaucratic.

"Small companies don't have large human resources departments that can deal with immigration authorities for a long time."

Wollseifer emphasized that there are currently significantly more vacancies in the skilled trades than the official 153,000, since many companies no longer report their vacancies out of resignation.

"As a society, we benefit when qualified workers come to Germany," Hofmann told the dpa news agency.

So it is time to tackle the issue.

"Bureaucratic hurdles - from applying for a visa to the recognition of professional qualifications - are hindering immigration today," complained the chairman of Germany's largest individual trade union.

Hofmanns pointed out that immigration is not the only way to combat the shortage of skilled workers: »Consistent training and further education, working hours that make family and career compatible and good, health-friendly working conditions are also of great importance.«

Germany will be dependent on immigration in the coming years, said the managing director of the Berlin Institute for Population and Development, Catherine Hinz, the editorial network Germany (RND).

"The baby boomers are retiring and the number of people of working age is shrinking - according to a forecast by the Berlin Institute, by around twelve percent from around 50 million today to 44 million in 2035." an annual immigration of at least 260,000 people.

"Since the main countries of origin in the EU are experiencing similar demographic developments as Germany, EU immigration will in all likelihood decrease," said Hinz.

The Union had expressed reservations about the government plans.

The parliamentary manager of the Union faction, Thorsten Frei, gave the targeted points system a rejection.

However, the point system is “probably more applicable to other countries than to ours”.

In the dispute over a reform of naturalization law, Green Party leader Omid Nouripour also argued that Germany was attractive to foreign skilled workers.

"Many companies are already finding it hard to find skilled workers and the gap will get bigger in the next few years," he told the "Süddeutsche Zeitung".

»We compete worldwide for the brightest minds and have to offer them prospects in Germany.

The modernization of citizenship law is therefore overdue.«

The most controversial aspect of immigration is the planned reform of citizenship law.

Interior Minister Nancy Faeser (SPD) plans to allow immigrants to obtain German citizenship after just five years, instead of after eight years in the future.

In the case of "special integration achievements" even after three years.

Sharp criticism came from the CDU and CSU, but there are also reservations in the ranks of the coalition partner FDP. 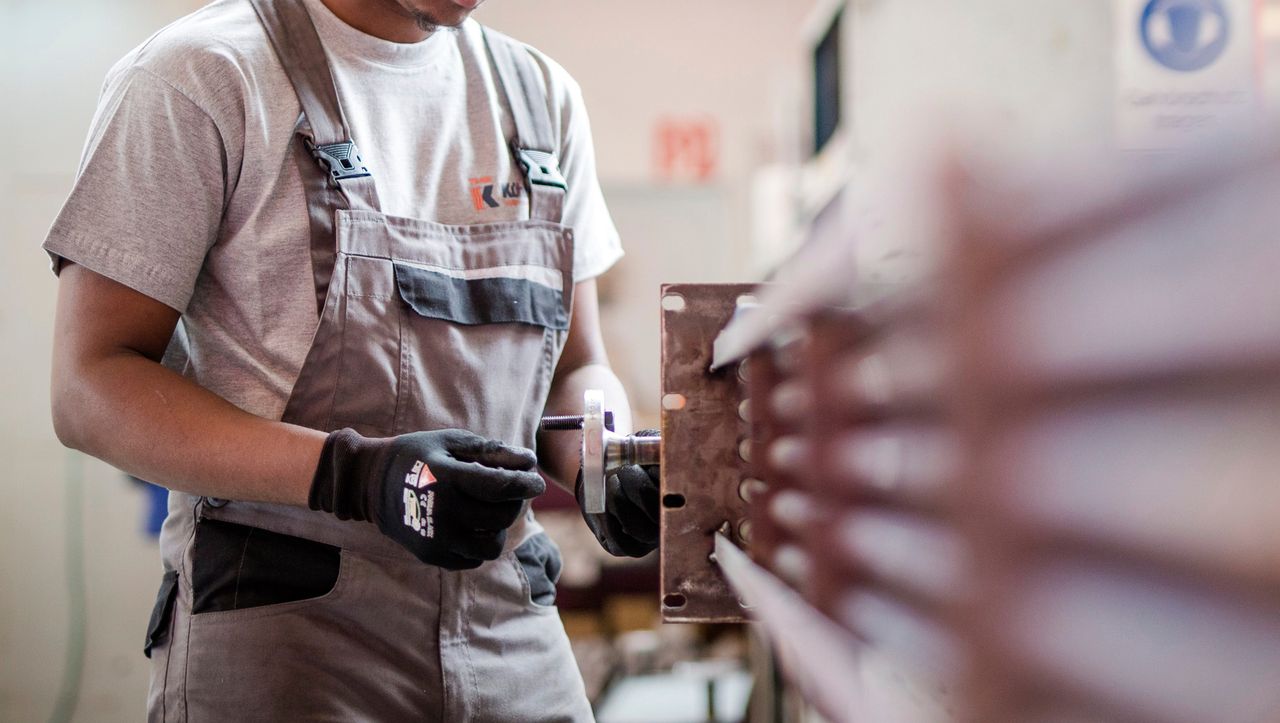 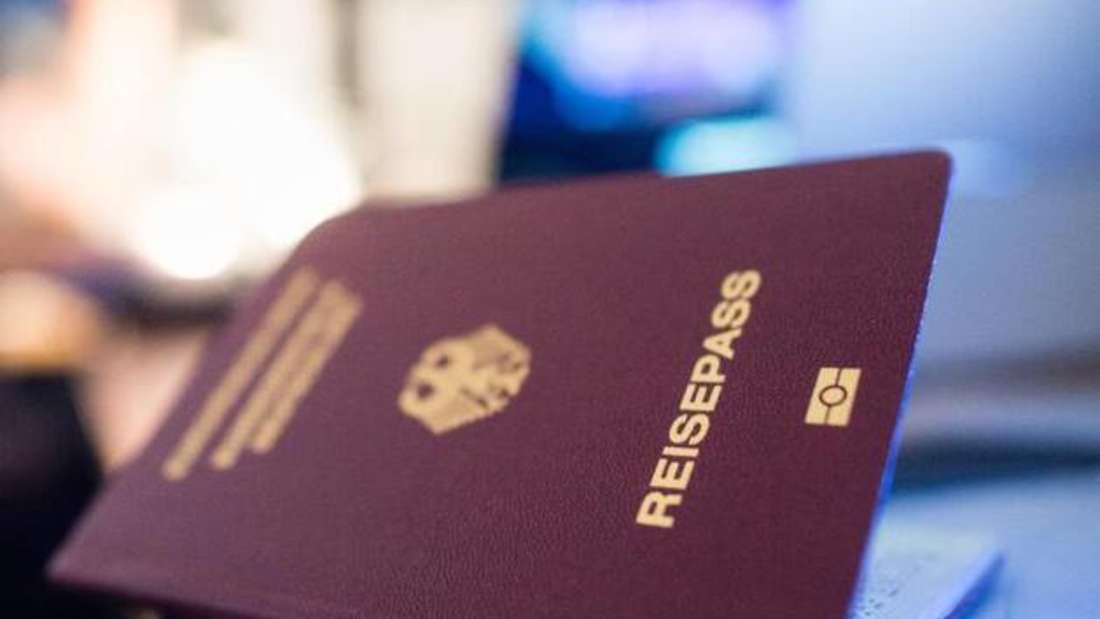 "Devaluation" of citizenship? Union castigates wrong way of the traffic light with naturalization 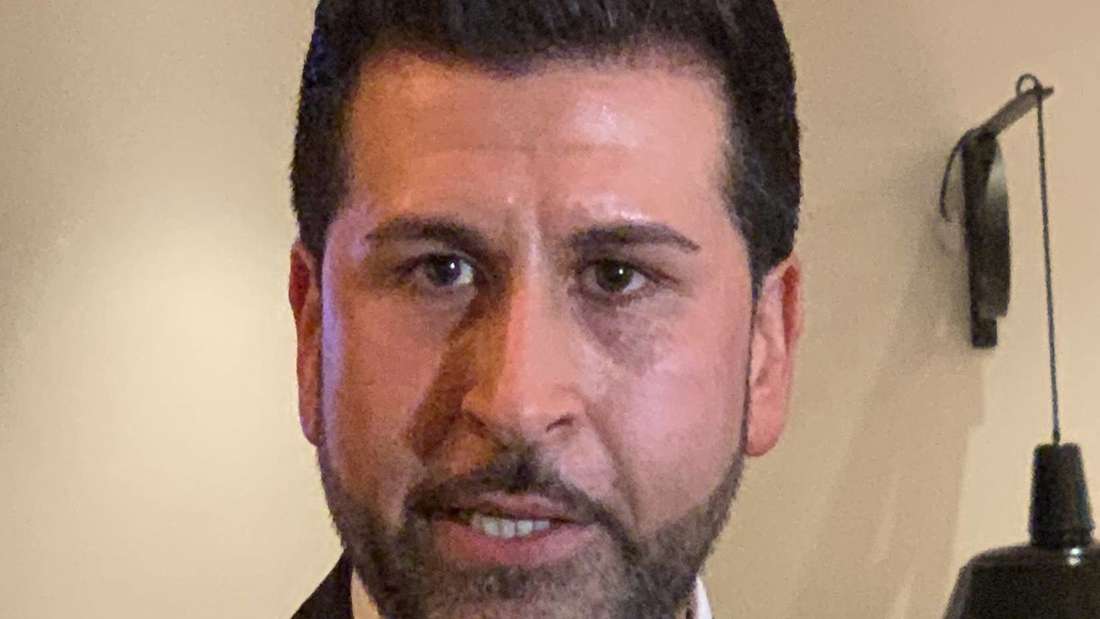 Citizenship Reform? For the newcomer Ozan Iyibas "a phantom discussion from both sides" 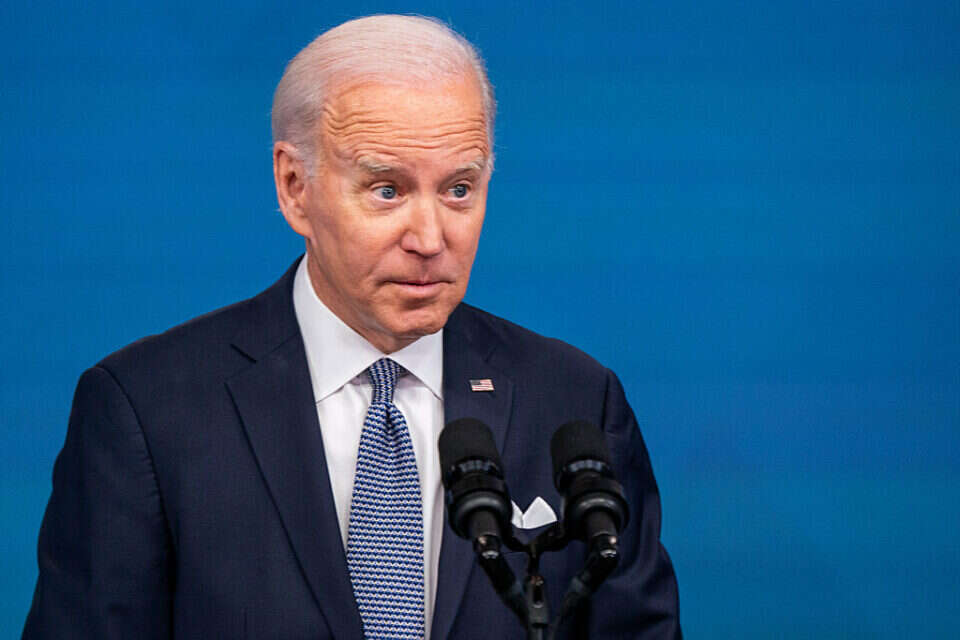 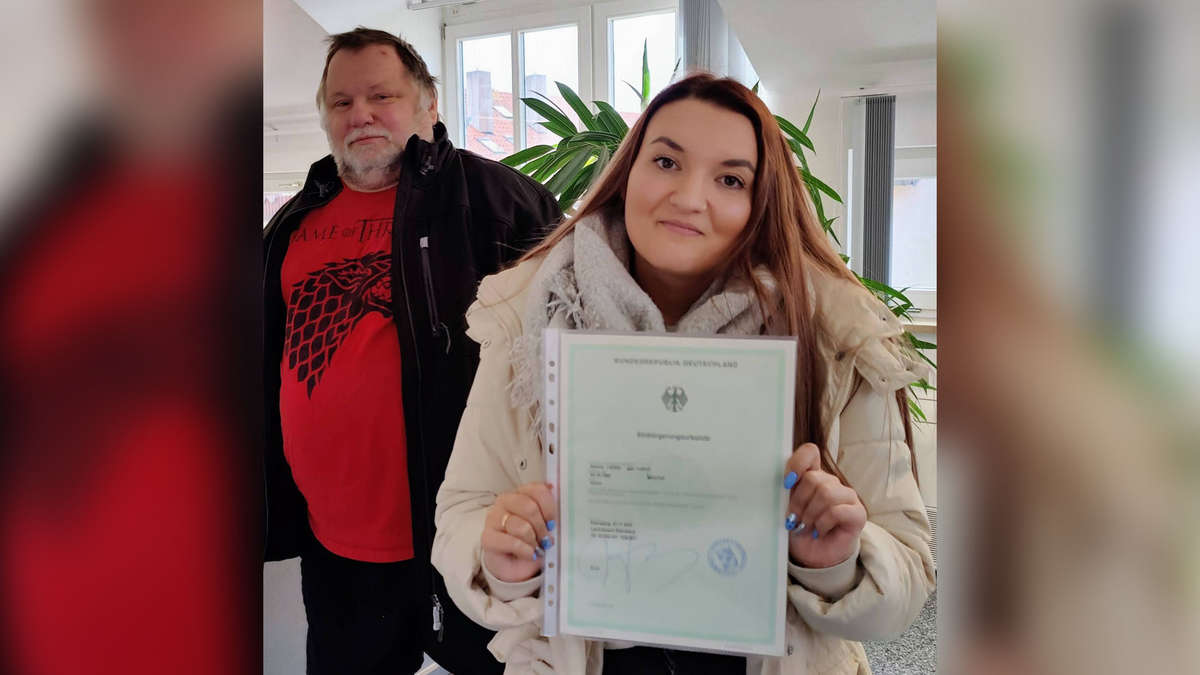 The long way to the German passport 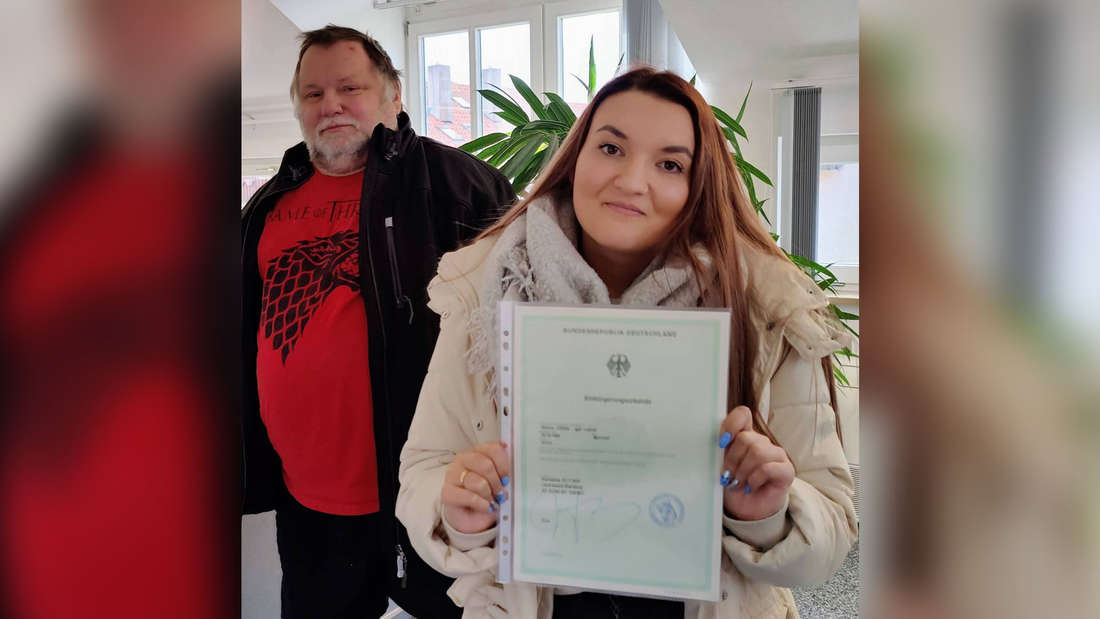 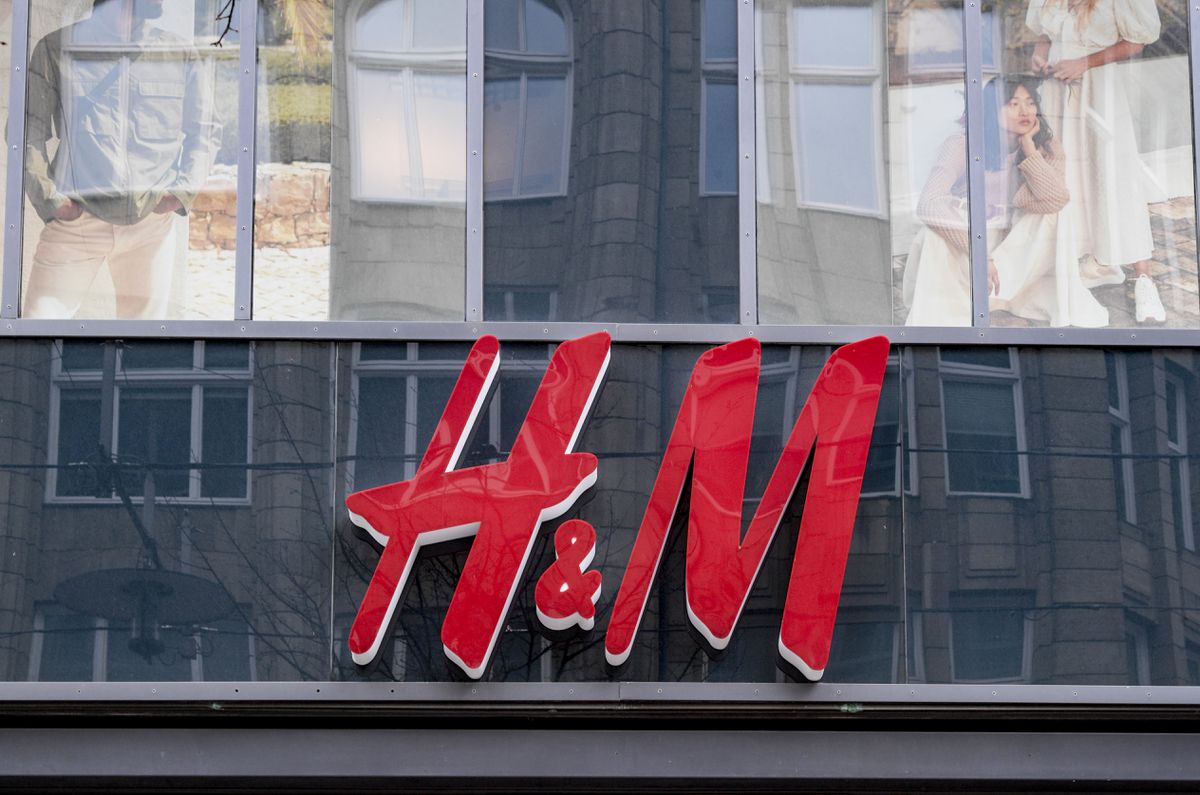 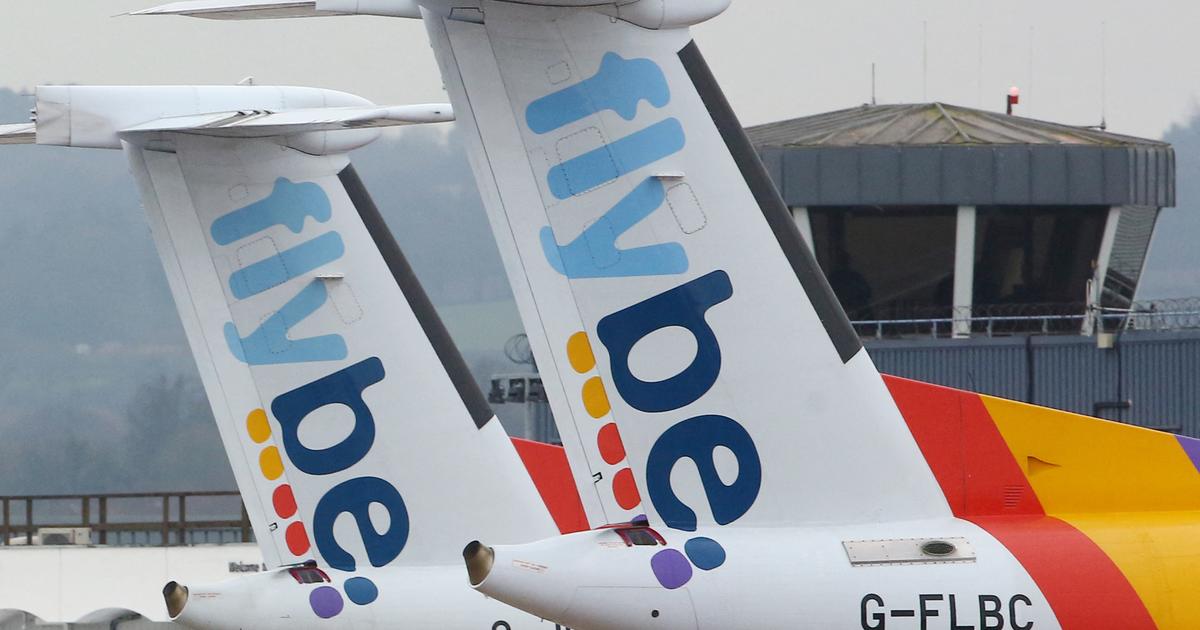 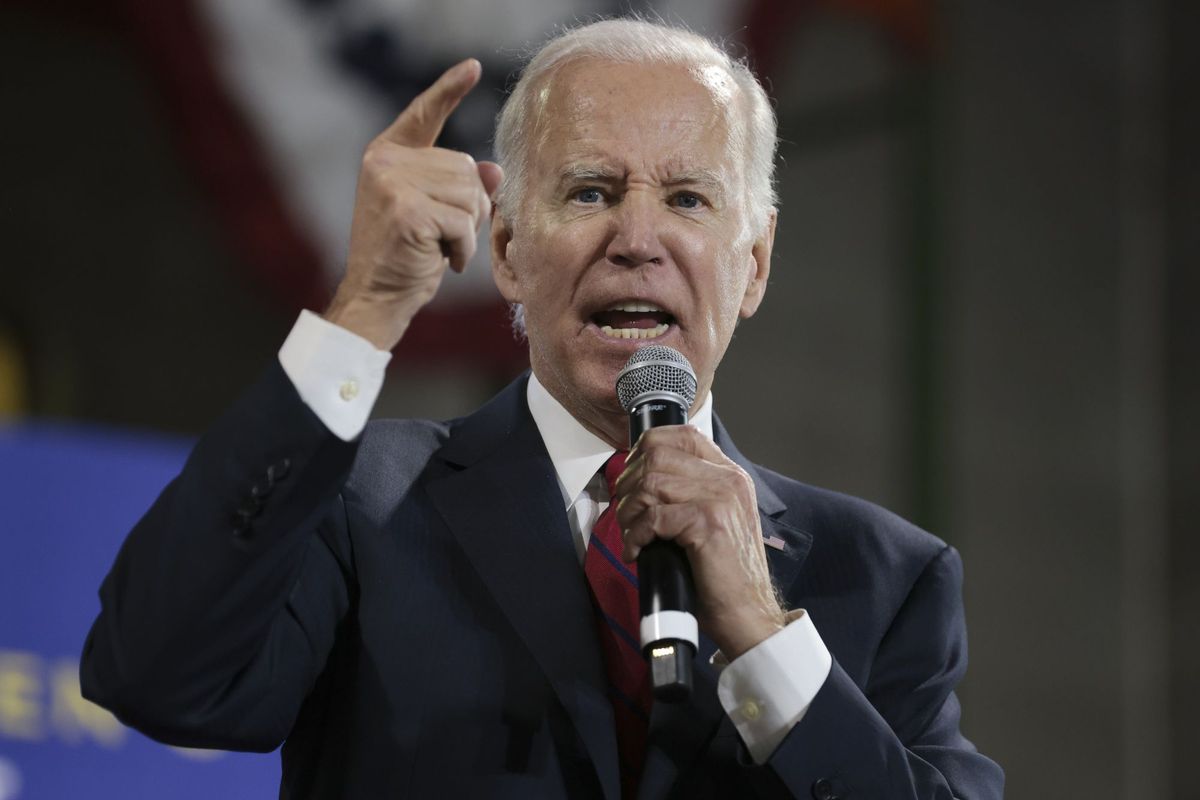 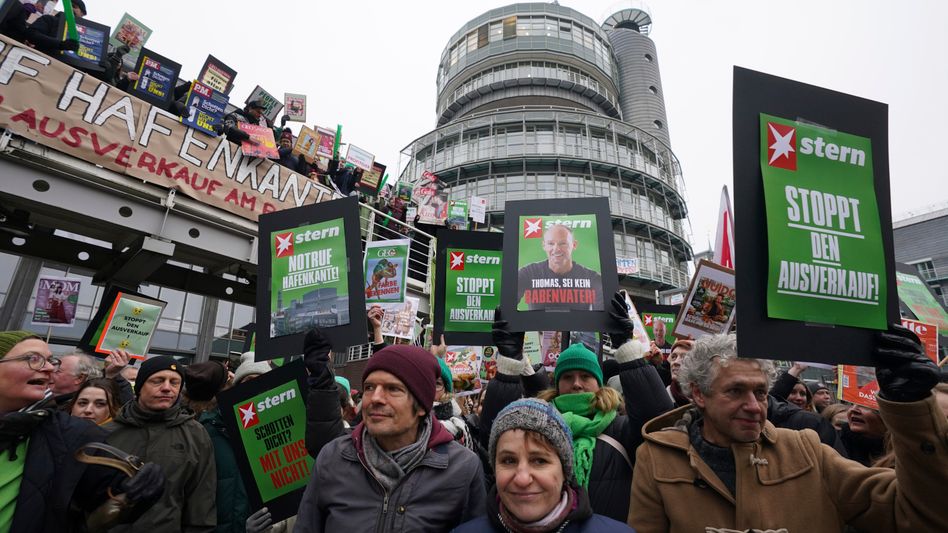