The war boosted Raphael's order backlog to an all-time high - voila! Of money

Excellent reports for Rafael with an increase in sales and a backlog of orders that reached an all-time high: NIS 33 billion. Rafael transfers 50% of its profits to the state treasury

The Russian invasion of Ukraine may have caused an increase in the cost of living and accelerated global inflation as well as an economic slowdown, but at least in one aspect it had a very positive effect: Israeli defense exports are thriving, so much so that there are those who believe that the industry may become a locomotive that will pull growth in Israel in view of the difficult times. As the high-tech industry did during the corona virus.

The increase in demand for defense products began even before the war between Russia and Ukraine broke out, and was a consequence of the Trump administration's decision not to continue bearing the costs of the defense of NATO member states. As a result, even countries that are far from the circle of combat, such as Germany or Sweden, greatly increased Their defense budgets. Of course, the threat posed by Putin to Western countries, attacks using Iranian anti-aircraft missiles and more, only intensified the demand for military products - from basic ammunition to sophisticated command and control systems, both defensive and offensive.

This atmosphere radiated to the defense industry in Israel and this is clearly evident in Rafael's reports for the third quarter of 2022: sales in the amount of 2,940 million shekels, an increase of about 36 percent from the corresponding period last year and a net profit of 169 million shekels (excluding the special tax for profits of previous years) against a profit Net of NIS 42 million in the corresponding period last year.

During the period of the report, Rafael paid a special tax to the State of Israel in the amount of NIS 223 million for retained profits from previous years (over 10 years).

: "We are concluding a successful quarter with technological breakthroughs and marketing achievements, nationally and internationally.

The continued investment in the retention and recruitment of personnel, investment in research and development together with proper preparation in marketing and operational matters, help us to realize the national and international goals and challenges facing us and they are also the ones that led to the impressive financial results of the quarter and this despite the special tax that Rafael pays during this period to the State of Israel which affects the net profit shown in the report".

Rafael Advanced Combat Systems Ltd. designs, develops, manufactures and maintains a wide variety of advanced combat systems in the air, at sea, on land, in cyber space and in space.

The company is an engine of economic growth for the State of Israel when it transfers 50% of its profits to the state coffers every year. Since becoming a business company, Rafael has transferred to the state dividends totaling approximately NIS 2 billion.

Hundreds accompanied Raphael and Shaul, who were murdered in an attack in Jerusalem, on their last journey - voila! news 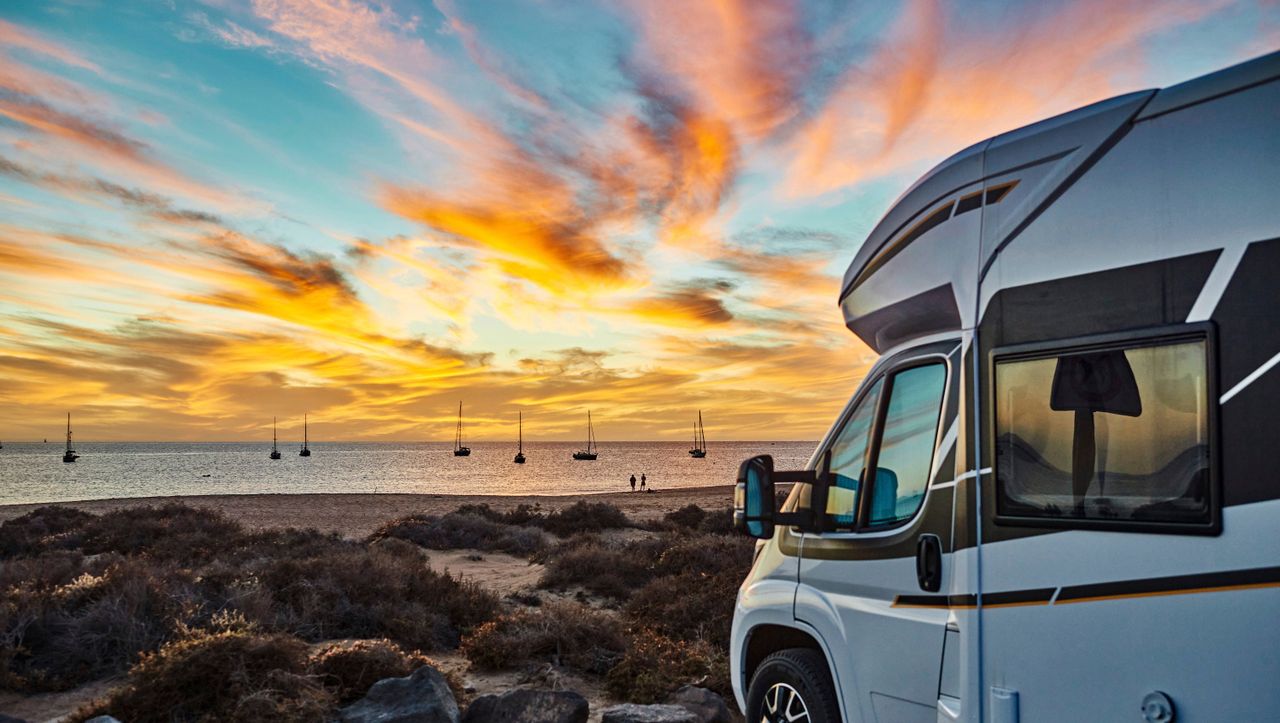 Christmas business 2022: This is how the retailers in Peiting turn out