With the price cap for oil, western countries want to increase the pressure on Russia. Kyiv doubts - but economist Fratzscher from the German Institute for Economic Research believes in the measure. 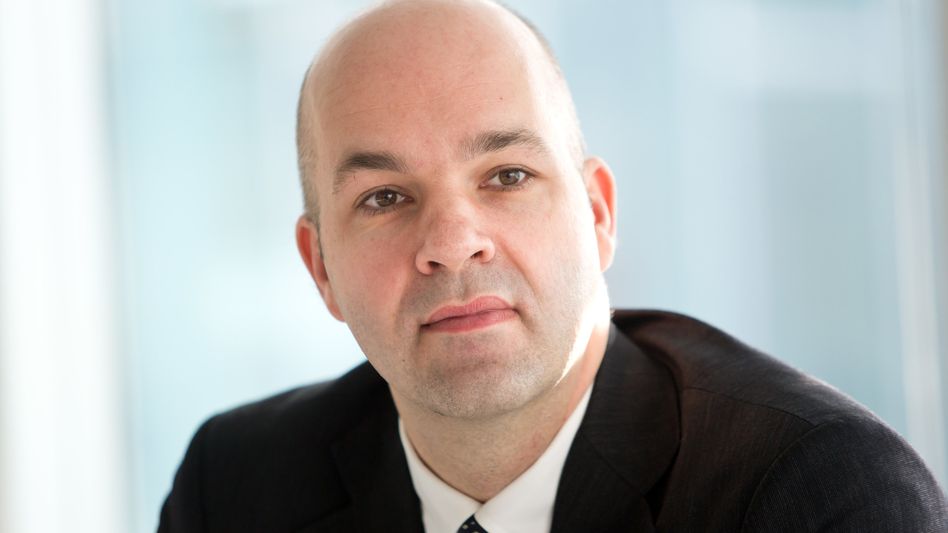 This is "an experiment with a good chance of success," said the head of the German Institute for Economic Research (DIW) to the Reuters news agency.

Although Russia has announced that it will not accept the $60 price cap that has been in place since the beginning of the week, most market players do not consider this threat realistic.

"The price of oil has fallen over the past few months and has not risen noticeably despite this threat," said Fratzscher.

»The price cap for Russian oil should therefore prove to be a successful instrument for stabilizing global prices.«

The more important question is now that of a price cap for gas.

Numerous European neighbors want to convince Germany of a gas price cap "so that gas prices can fall more and be stabilized," said the president of the Berlin-based institute.

The EU states and the leading industrial nations allied with them want to put financial pressure on Russia because of the war against Ukraine.

According to the EU Commission, all 27 EU member states approved a price cap of 60 dollars per barrel for Russian oil transported by sea over the weekend.

That would be a good ten percent less than the market price of 67 dollars for Russian Ural oil on Friday.

EU shipping companies are only allowed to transport Russian crude oil if it is sold below or at the price cap.

This condition also applies to insurers and reinsurers who insure ships, for example, or other financing of the oil business.

With the world's major shipping and insurance companies based in the major industrialized countries, the price cap could actually prevent Russia from selling its oil at a higher price. 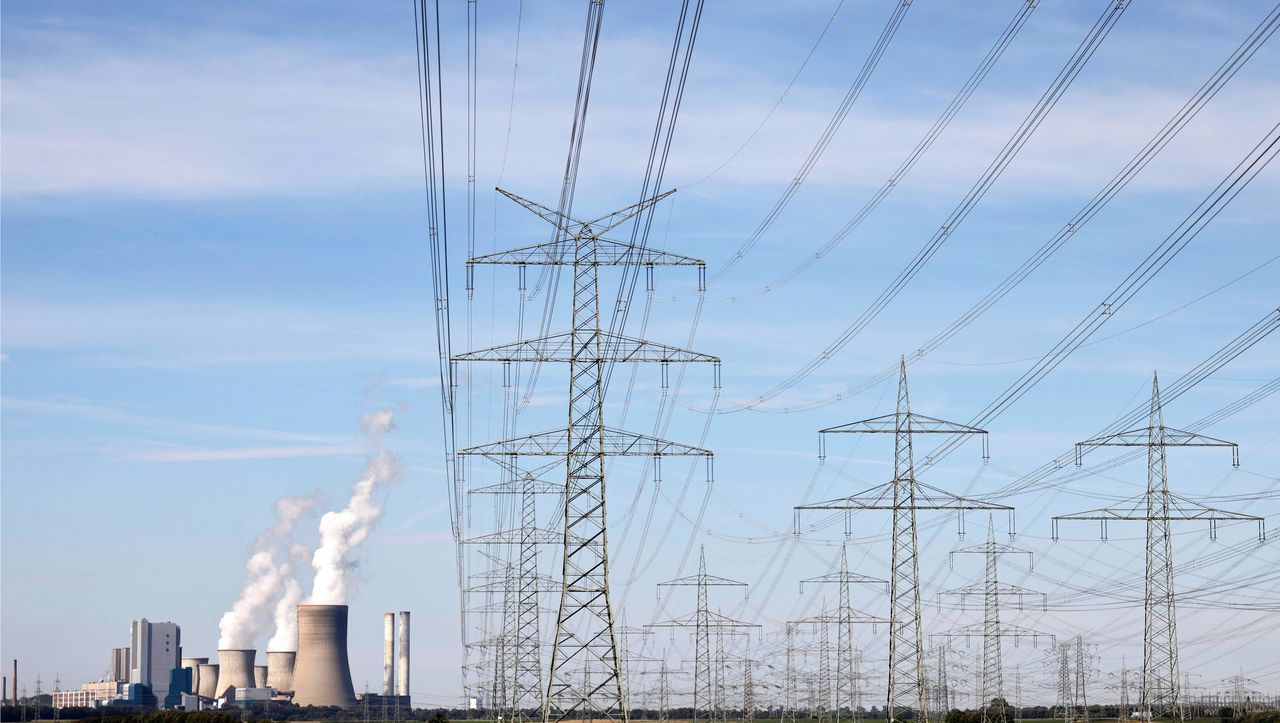 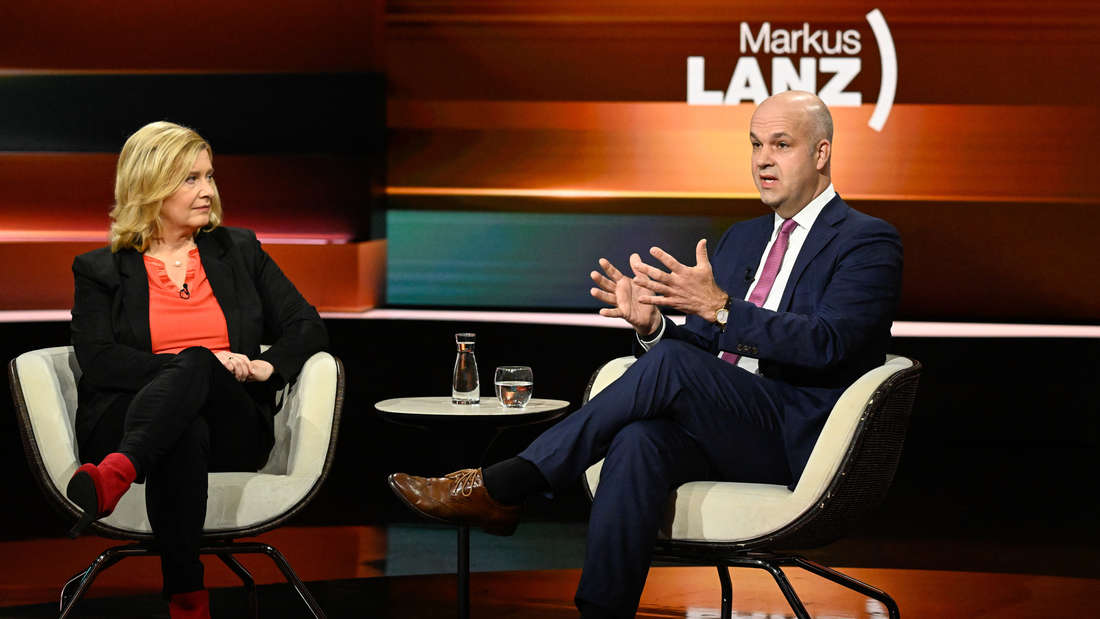 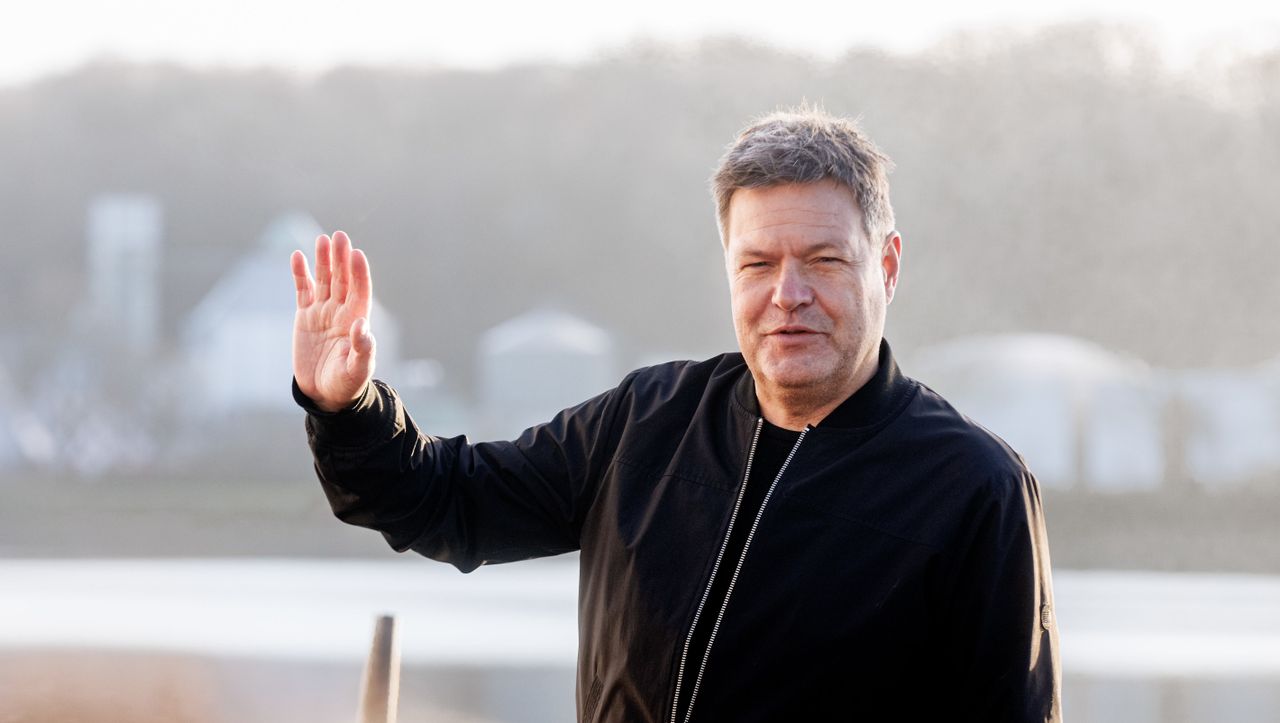 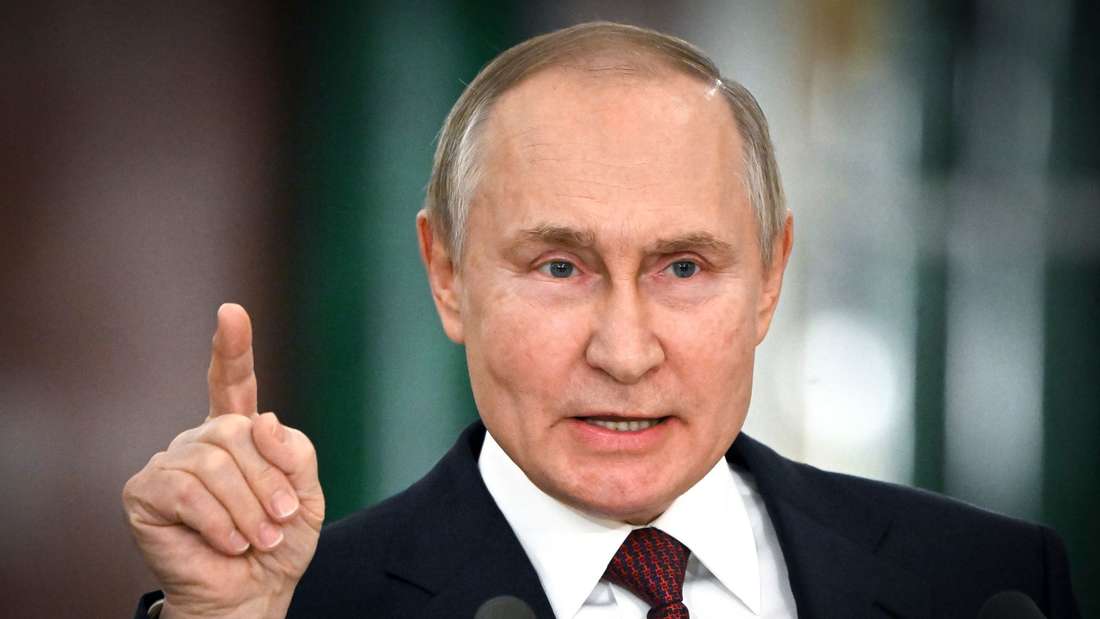