The private sector down in November, a first in almost 2 years

Private sector activity in France contracted in November, a first in almost two years, according to the composite PMI index of the firm S&amp;P... 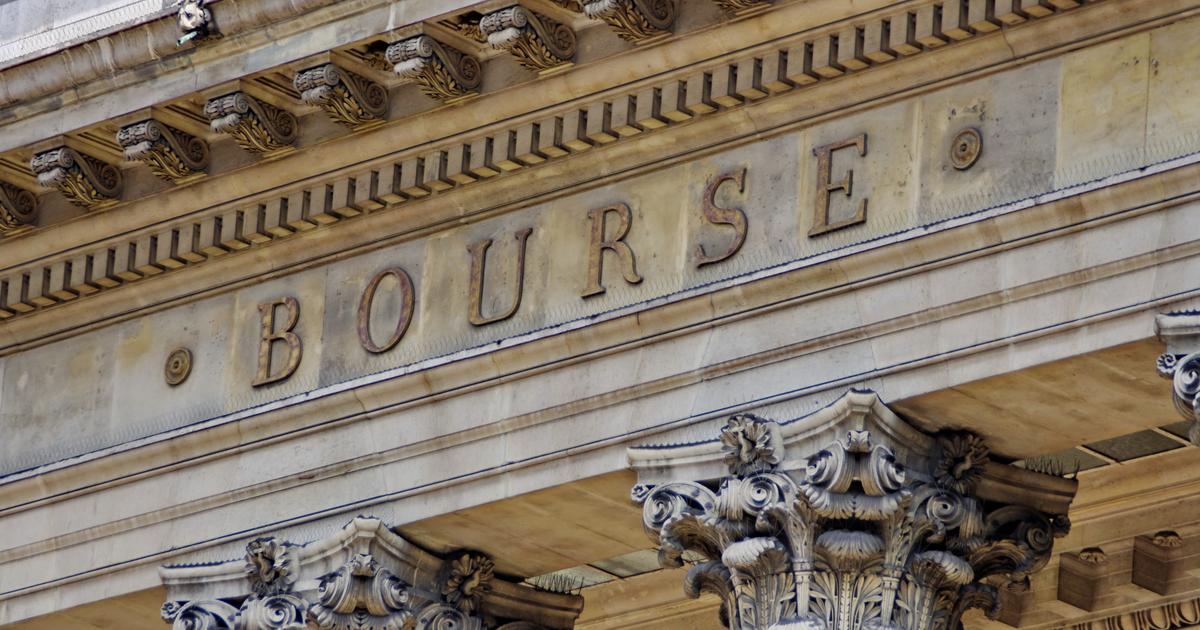 Private sector activity in France contracted in November, a first in almost two years, according to the composite PMI index from the firm S&P Global.

After reaching 50.2 in October, the composite PMI index fell to 48.7 the following month, the firm said, confirming the trend observed during a first estimate published at the end of November.

A level below 50 points signals a decline in activity, while a value above this threshold reflects an expansion.

This contraction of the private sector, the first since February 2021, is explained by the decline in the services sector, which had so far resisted, and the even greater decline in the manufacturing sector.

Services, down for the first time since March 2021, suffered from lower demand due to the deterioration in the economy, the high level of inflation and the tightening of financial conditions.

The overall volume of new business fell for the fourth consecutive month, as did that of in-force business, while employment growth slowed sharply.

Combined with weak order books, the decline in activity in the services sector increases the risk of a contraction in French GDP in the fourth quarter.

While costs and selling prices have slowed compared to October, "

" in November, S&P Global pointed out, in a context where inflation has peaked since the mid-1980s. According to the French Institute of Statistics (Insee), consumer prices rose 6.2% in November year on year, driven by the rise in food products (+12.2%) and energy (18.5%).

", said Monday the Minister of the Economy, Bruno Le Maire, at the microphone of France Inter.

Read alsoECB: first slowdown since March in credit growth to the private sector

On the other hand, when we look at the price of certain 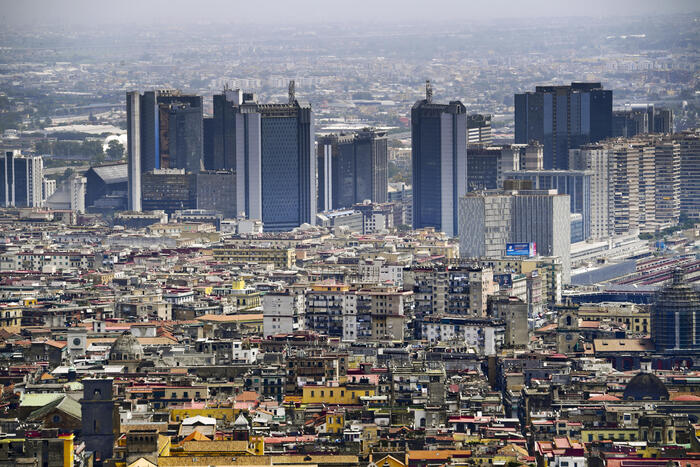 Bank of Italy: rates on new mortgages rise to 3.55% in November 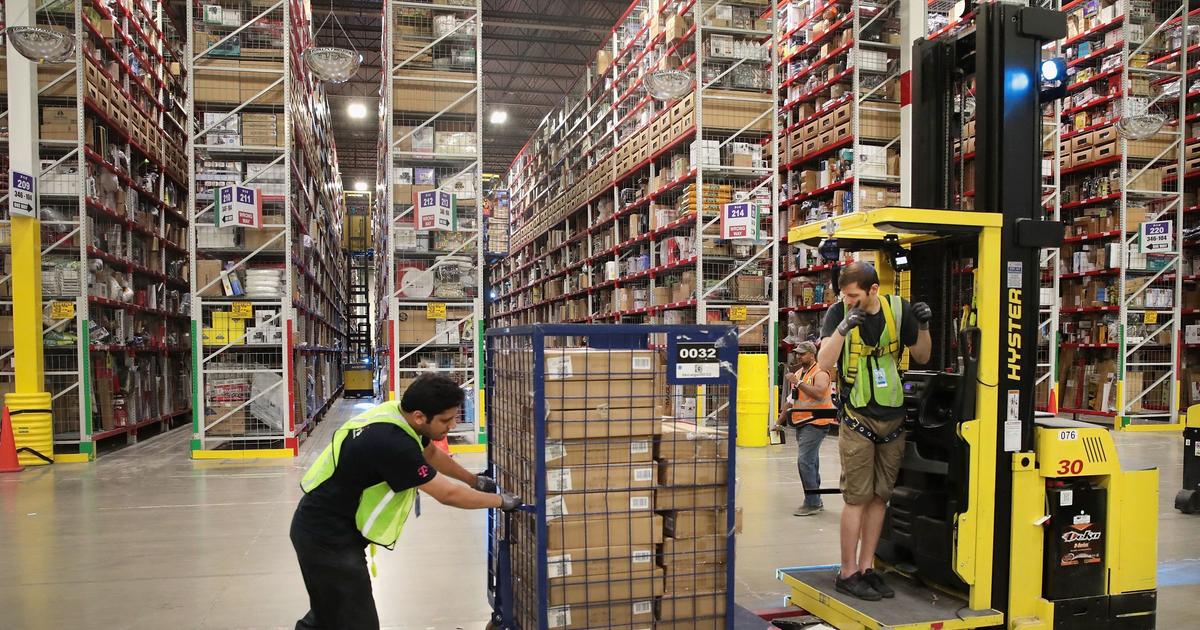 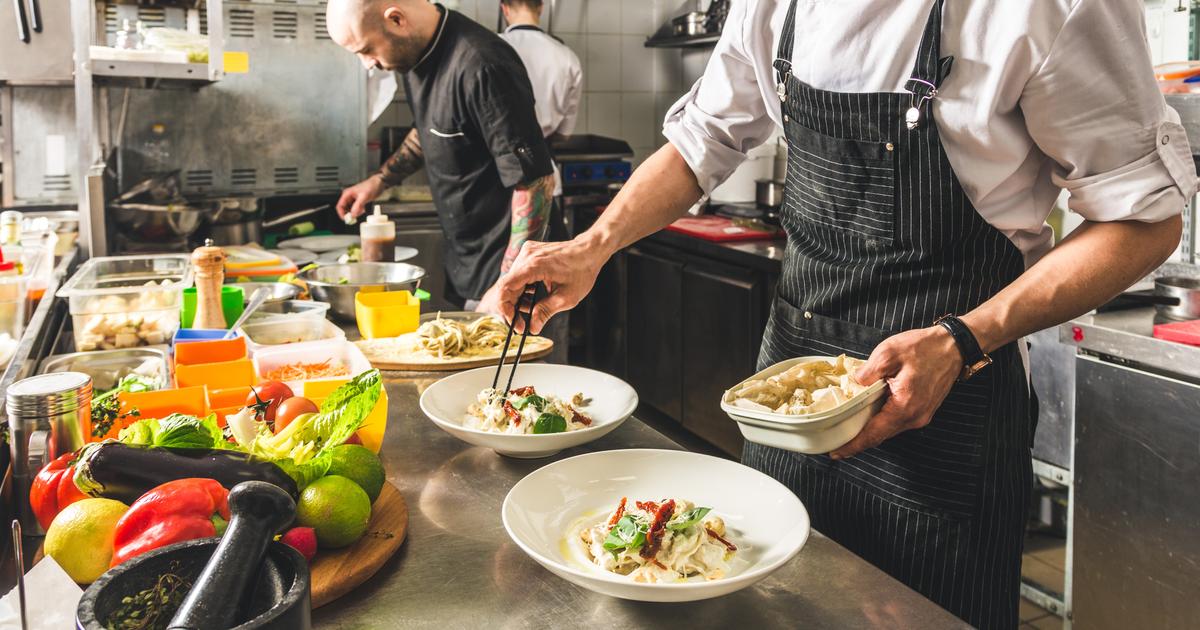 Despite inflation, catering is picking up steam in 2022 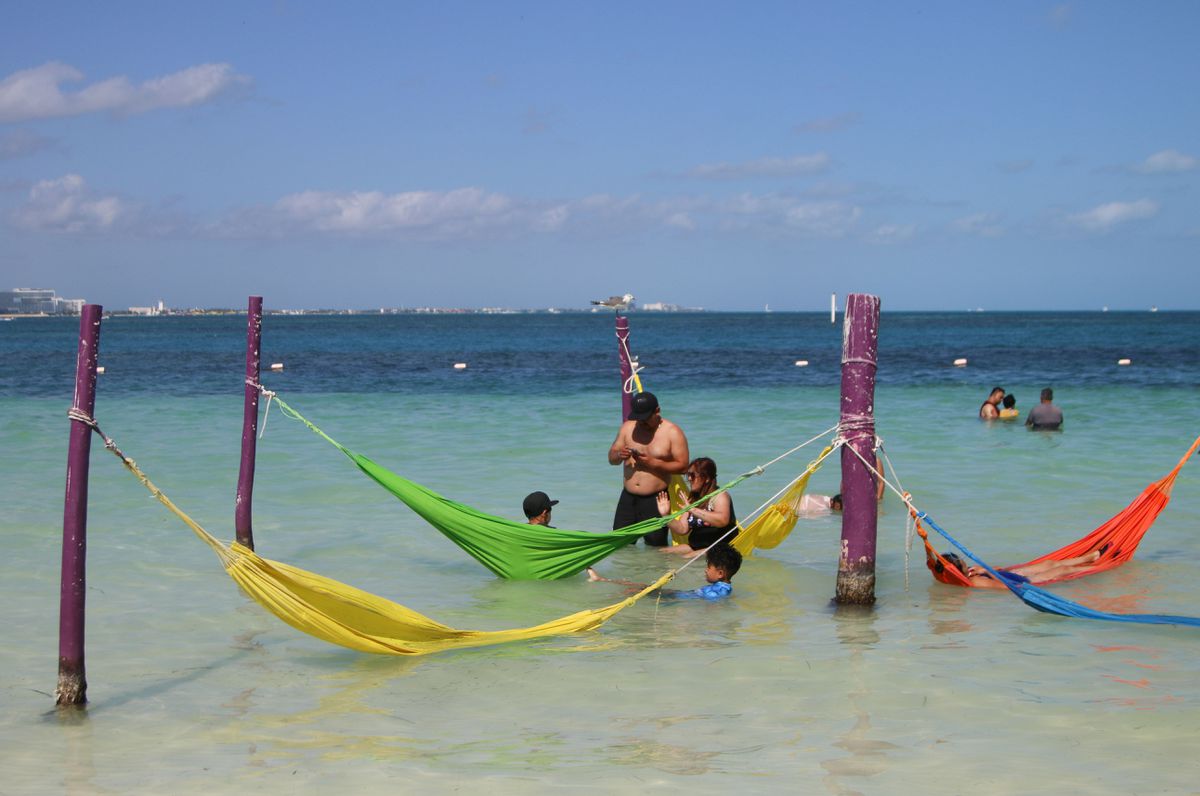 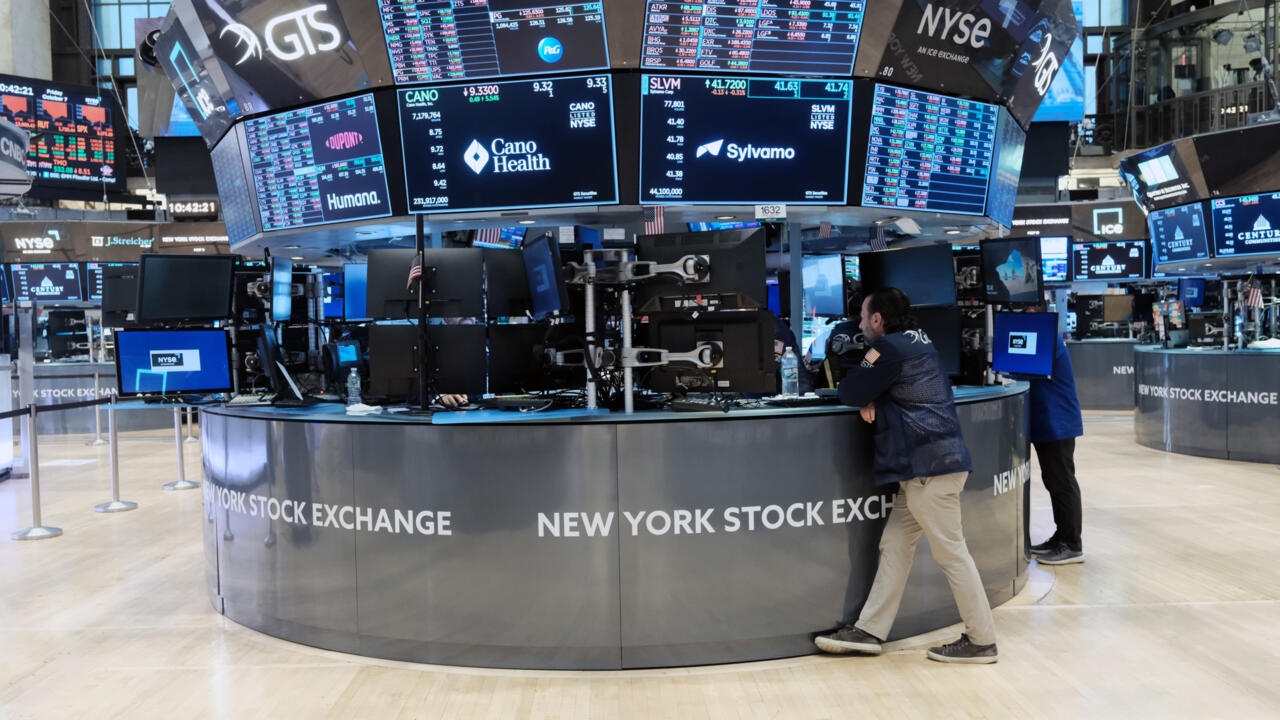 On Wall Street, fears of recession eat away at indices 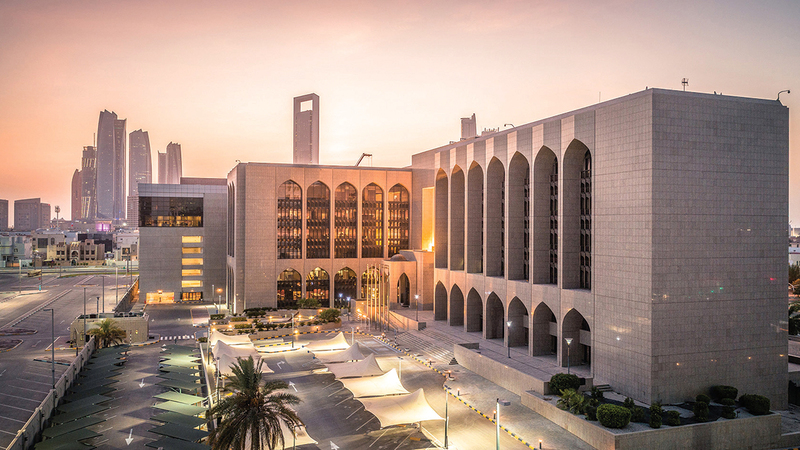 The Central Bank: 7.6% expected growth in the country's gross domestic product during 2022 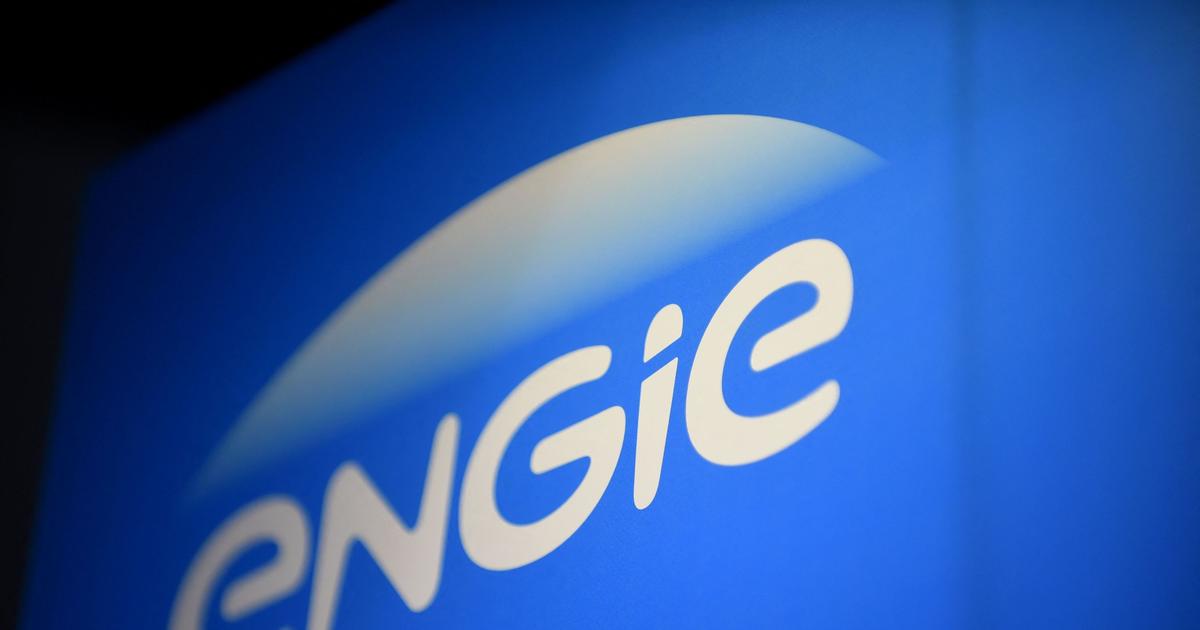 Real estate speculation in Montmartre: the sale by cutting has got the better of the charm of the Abbesses