The Minister of Finance also wants to stabilize pensions soon via the capital market - but his previous plans fall far short of the mark. The FDP politician is therefore planning improvements. 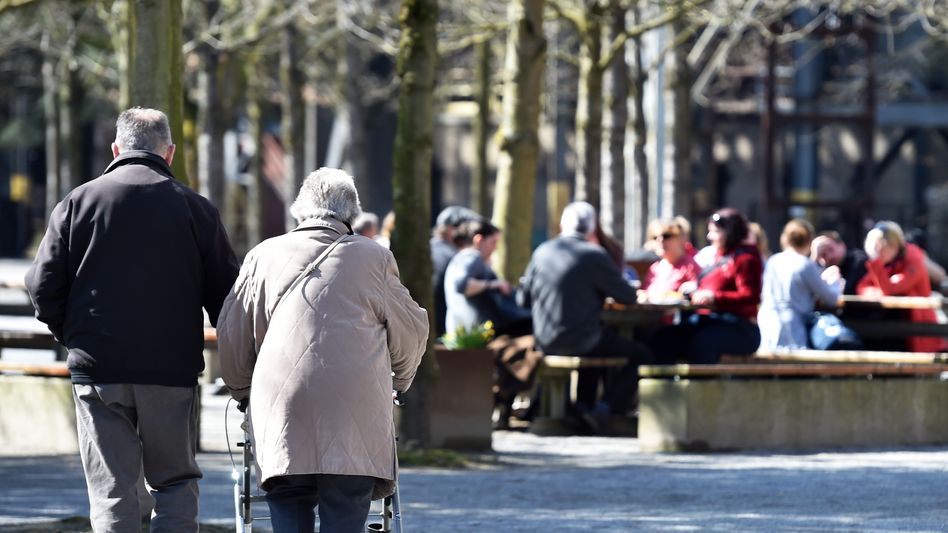 Federal Minister of Finance Christian Lindner wants to significantly increase the capital for the share pension.

"We need a three-digit billion sum in the medium to long term so that the income can have a noticeable effect on the stabilization of pension contributions and the pension level," said the FDP politician to the "Tagesspiegel".

At the start in 2023, the state will only spend ten billion euros on the instrument.

The share pension is a new instrument of the traffic light coalition.

The state wants to put some of the money for the statutory pension insurance into equity funds in order to increase it.

This is intended to prevent sharp increases in contributions that could result from demographic developments in the medium term.

Countries like Sweden have been doing something similar for a long time.

For the instrument to work, the German state has to invest a lot of money.

According to the consumer portal "Finanztip", the federal government's share investment would have to have a volume of more than 210 billion euros in order to prevent a one percent increase in pension contributions.

And it is already assumed that annual returns of eight percent can be generated on the stock market - which is possible over long periods of time, but not guaranteed.

With a dividend yield of five percent, the fund would have to be equipped with around 340 billion euros.

With a conservatively calculated dividend yield of three percent, it would even be almost 570 billion euros.

It's unclear where all that money will come from.

He has ideas, said Lindner.

However, there is “no final decision-making process by the federal government”.

Lindner referred to the financing of the first ten billion euros, which will be entirely through new debt and will flow into the new share reserve as a loan from the federal government.

»We take advantage of the fact that the state has to pay less for its bonds than the returns on the capital markets.« Stock pension: What Finance Minister Christian Lindner is planning, where the risks lurk 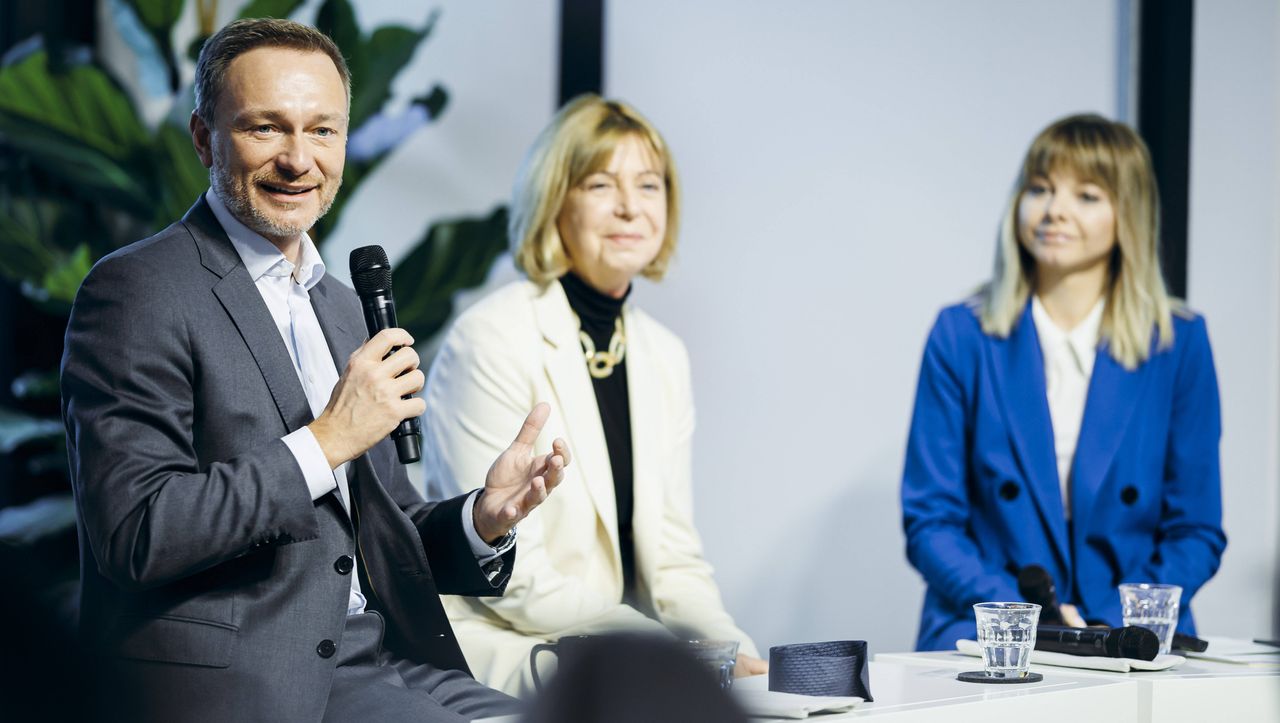 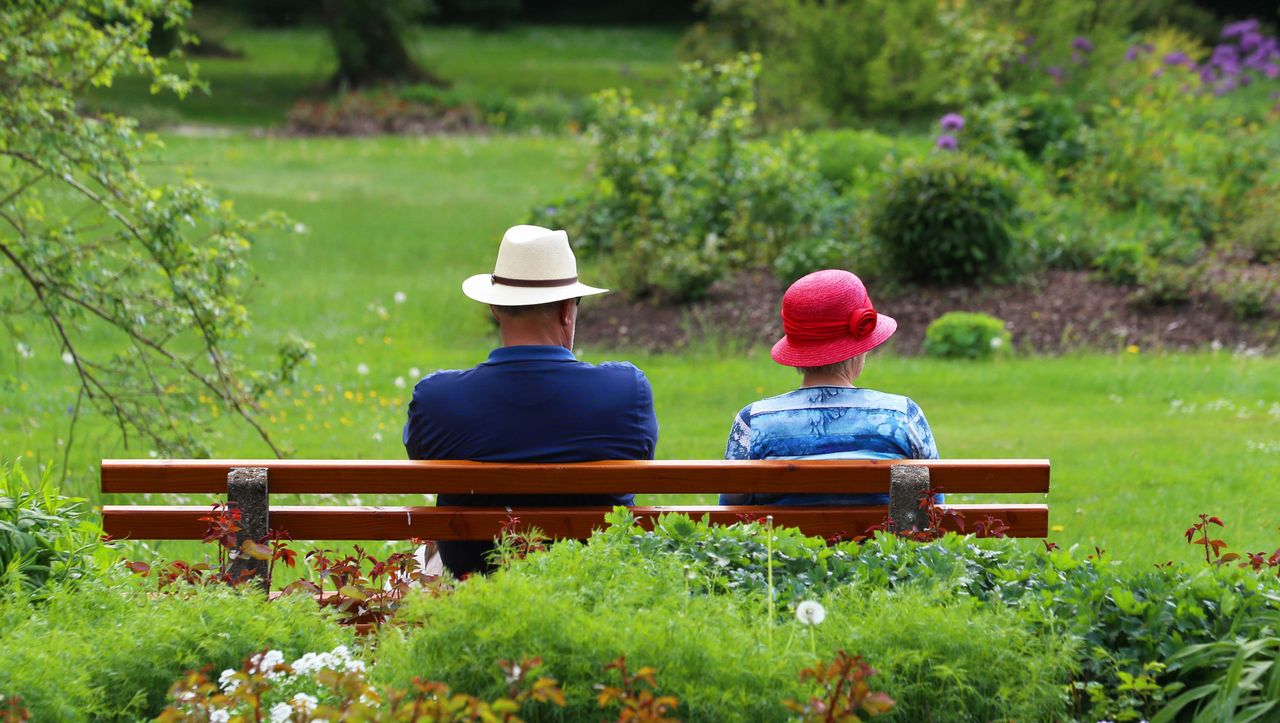 Government plans major pension reform – That should change in Germany 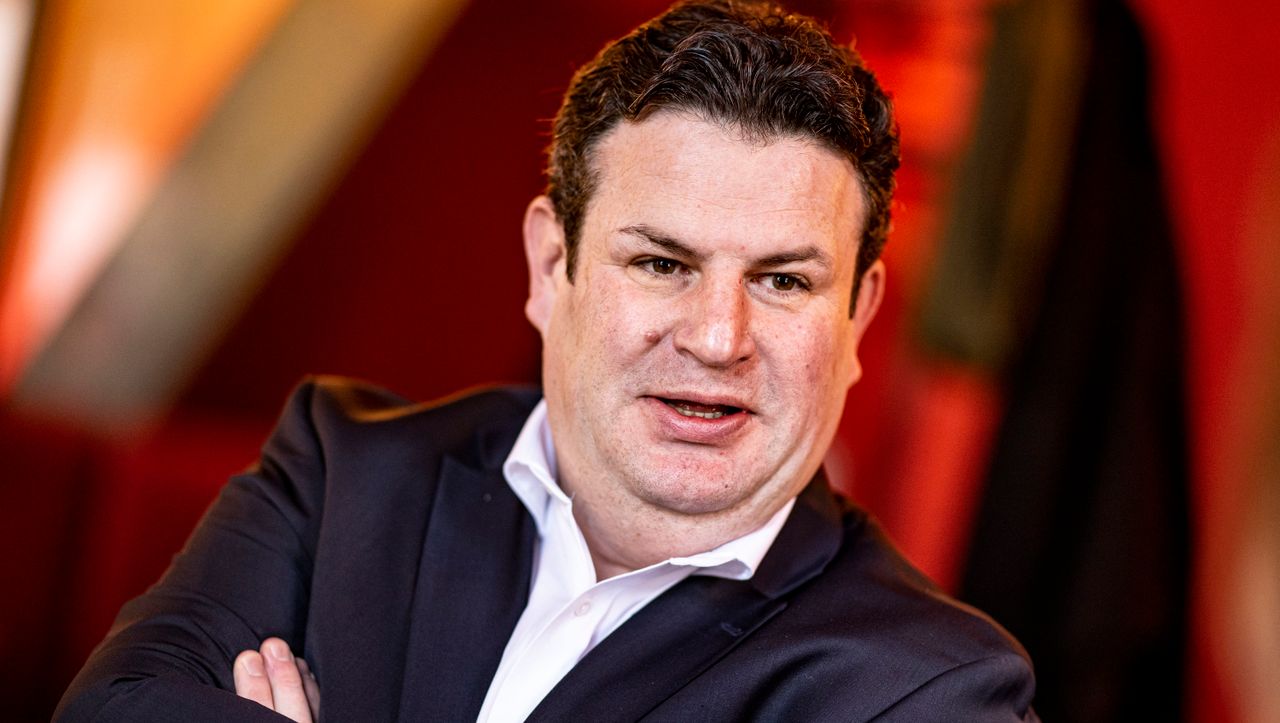