Has the buyer been found to save 900 families in the north from layoffs? - Walla! Of money

The Histadrut: There are two interested parties in the purchase of Lahavim Technology in the North, which is facing closure and layoffs of about 900 of its employees. The problem: the American company is not obligated to sell. What will Mashabat do?

Steph Wertheimer and the factory in the north.

In the sales contract, it was conditioned on continued production for at least 10 years in Israel.

The problem is that more than 8 years have passed since then (Photo: Haaretz, Gil Eliyahu)

The Histadrut was approached by two entities interested in purchasing a blade technology factory, owned by the "Pratt & Whitney" concern, which is supposed to close its doors in 2025 and lead to the layoff of over 900 employees.

Asher Shmueli, chairman of the Galilee region of the Histadrut

, refused to reveal the identity of the interested parties, but agreed to share that it is a large Israeli corporation, which owns companies and factories that also operate in the field of technology and an international company whose activities launch a type of "blade technology".

In an interview with Radio North 104.5

I hope that by then we will have good progress with the two companies that are interested in purchasing the factory, so that we can come to the management and say that we have a buyer."

Shmueli added: "When there is a purchase - the game changes in our favor. It's not finished and final yet, they still have to check. If they don't sell and continue to operate, I don't have a problem with that, because overall it's good management. If they don't agree to operate and want to close, So we bring in buyers who are ready to operate."

How can the Ministry of Defense save the plant in the north?

The attack planes of the Air Force.

It seems that at the moment the most respected lever to pressure the Americans is in the hands of the Ministry of Defense (Photo: Reuven Castro)

The Americans do not have to sell, unless the Ministry of Defense presses

Walla's inspection shows that the American company has not yet expressed a desire to sell the plant to another company, as it is not impossible that this will create competition that it does not want.

Shmueli also confirms that he has not yet made contact with Pratt & Whitney in the USA: "If there is someone who wants to buy the factory with all the employees and thereby solve the problem of layoffs, why should they say no to him?

Unless they want to be a monopoly that produces alone, without competitors.

If that's what they say, we'll bring them to court."

Shmueli added: "No one can be against 900 families who are now going to be unemployed.

This is a cut that cannot be accommodated.

This is a defense plant, we will need it in an emergency, they don't produce bamba here."

It should be noted that the American company has no obligation to transfer the production plant to new ownership.

In terms of the dry law, it appears that at the end of the 10 years they were obligated by virtue of their agreement with the Wertheimer family, who sold them the factory but added a condition that they continue production in Israel for at least another decade, Pratt & Whitney is entitled to do whatever it pleases.

Therefore, it seems that the solutions in the form of locating buyers will perhaps be less of a lever to put pressure on the Americans and more on the Ministry of Defense, in a claim to cancel huge contracts worth hundreds of millions of dollars with the American manufacturer, if it is a substitute to stop and manufacture in Israel.

Following the explosion of the negotiations: a warning strike at the Lahabim technology factory - voila! money

Will the Minister of Economy save the employees of "Blade Technology"? - Walla! Of money

"The Americans played a trick on us and the state needs to account" - Voila! Of money

In the factory in the north, they are angry with Galant, who passes the responsibility to Barkat - voila! Of money 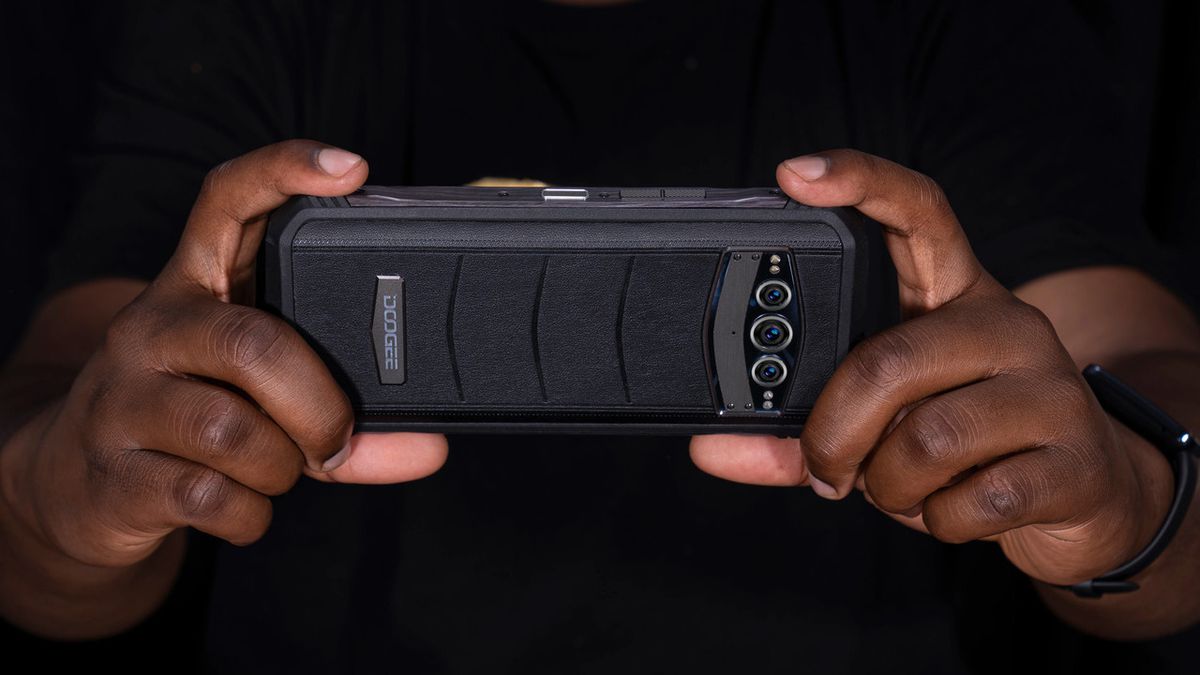 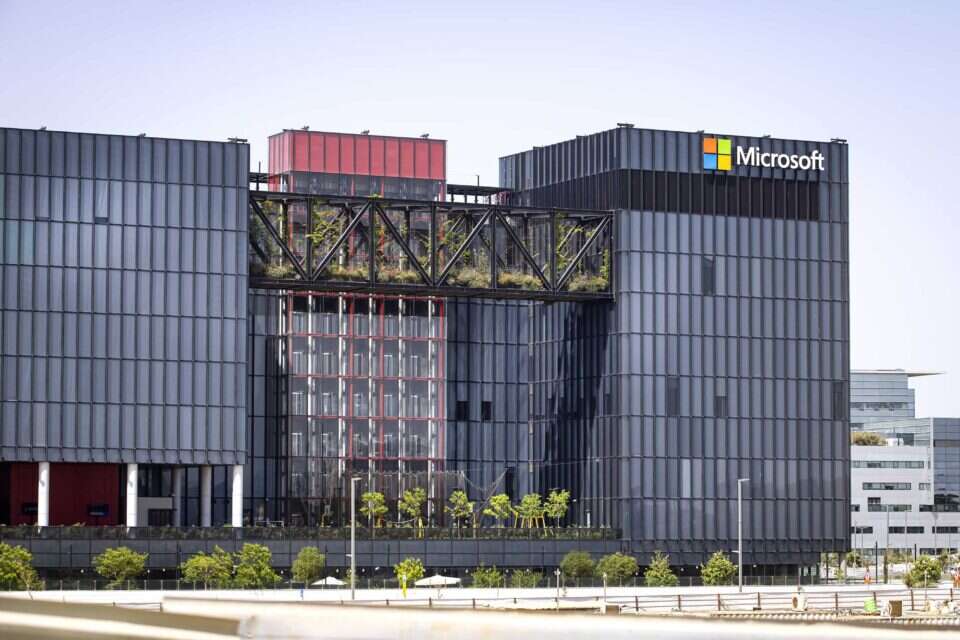