Russia has only throttled gas supplies to Europe via the pipelines. According to the “Handelsblatt”, however, exports by liquid gas tankers have risen sharply. The Kremlin makes billions from it.

Imports of Russian liquefied natural gas to Europe have surged to a new high.

This is reported by the "Handelsblatt", citing figures from the market research company ICIS.

Compared to the previous year, the EU and Great Britain bought almost 21 percent more LNG from Russia than before the outbreak of the Ukraine war.

are currently from Russia,” said ICIS expert Andreas Schröder of the newspaper.

"And the quantity is growing rapidly." The Russian liquid gas is also arriving in Germany, it is being imported via France, Belgium and the Netherlands.

The Kremlin earns quite well from the LNG supplies.

According to the report, almost 27 billion euros flowed to Moscow from January to November.

Overall, however, the amount that Russia sends to Europe via LNG terminals is comparatively small.

In 2021, Europe imported around 133 billion cubic meters of gas via pipeline between January and November.

In the first eleven months of this year it was almost 18 billion. 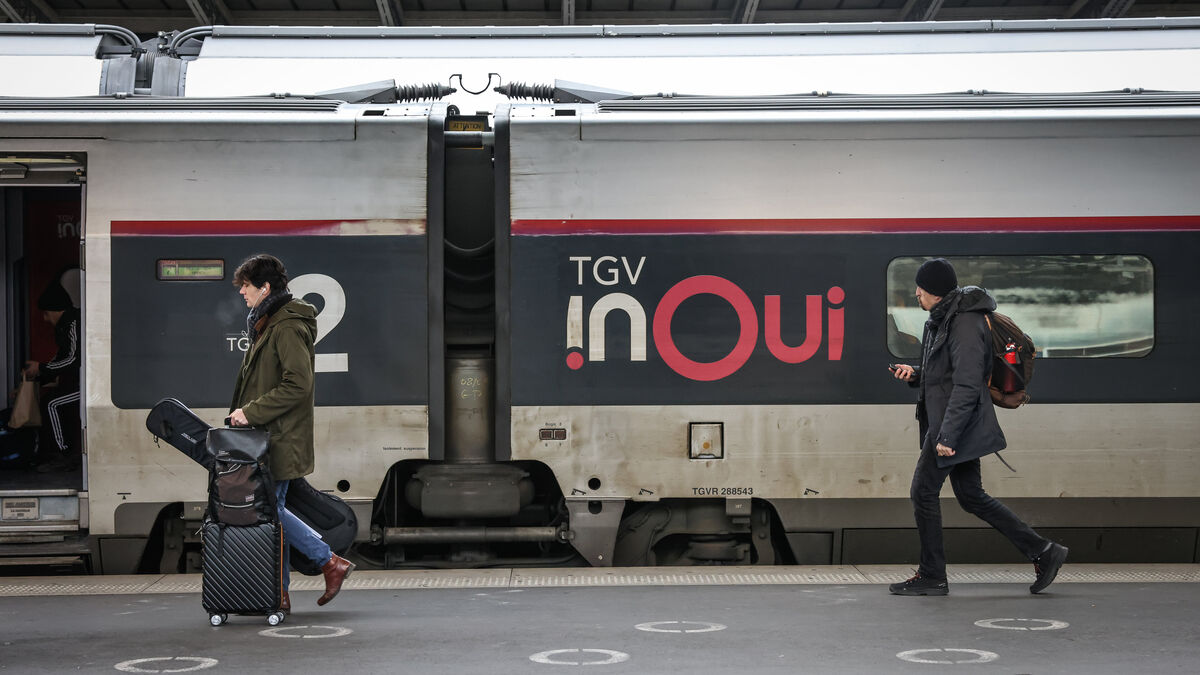