Two days before the end of the professional elections, three civil servants' unions announced on Tuesday that they had urgently seized the Council... 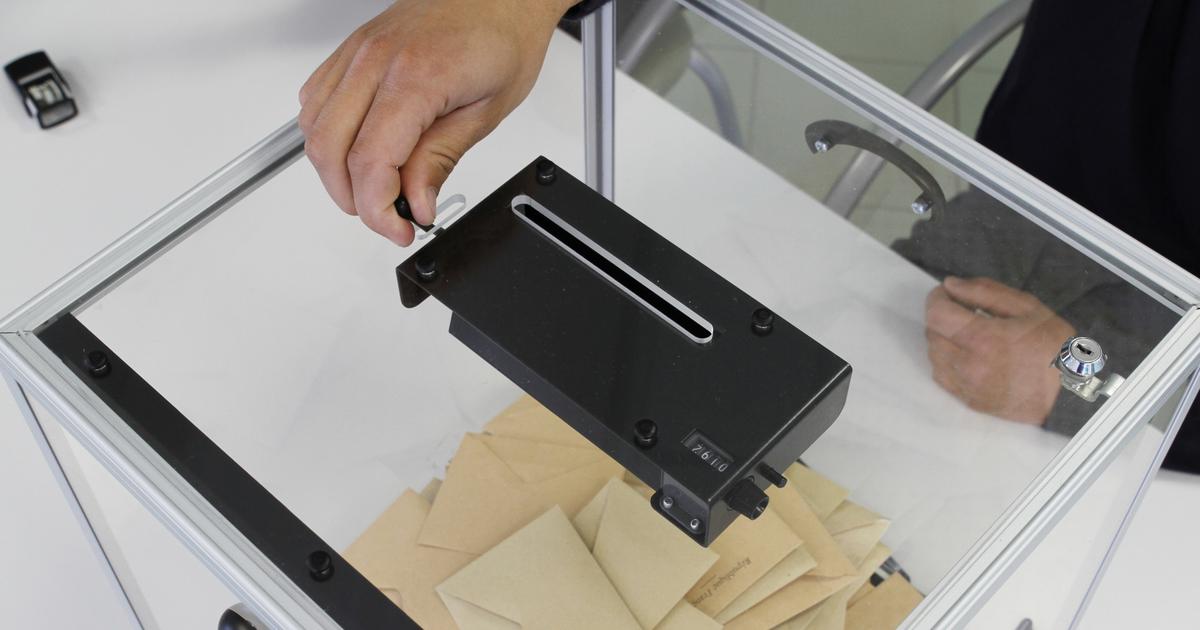 Two days before the end of the professional elections, three civil servants' unions announced on Tuesday that they had urgently seized the Council of State after "

multiple shortcomings in the organization and conduct of electoral operations.

In a press release, the CGT Civil Service (1st trade union organization), the FSU (5th) and Solidaires (6th) announce the holding of a press conference on Wednesday at 3:00 p.m.

It will follow the hearing at the Council of State following the summary freedom (an emergency procedure) filed by the FSU, Solidaires and the CGT for the elections

" in the interministerial departmental directorates (DDI), specify the three unions .

Asked by AFP, the Council of State confirmed that it was seized of this summary and indicated that the hearing would take place on Wednesday at 2:00 p.m.

Open since December 1, electronic voting for professional public service elections has experienced several malfunctions, according to the unions.

On the first day of the ballot, online voting was thus canceled in the DDIs in favor of a vote at the ballot box scheduled for December 8.

In question according to the unions: up to 30% of errors in the constitution of the electoral lists.

Solidaires also denounced in a statement the dysfunctions of online voting to the Ministries of Economy, National Education and Culture.

Bercy told AFP that he "

the voting platform into maintenance" on Thursday "

Since the end of this maintenance, the voting portal has been operating normally

,” assures Bercy, which claims a turnout of 50.5% on Tuesday noon on the perimeter of the economic and financial ministries (134,000 voters).

In the whole of the State civil service (2.5 million agents), the participation amounted to 26.7% Monday evening, according to the Ministry of Transformation and the civil service. 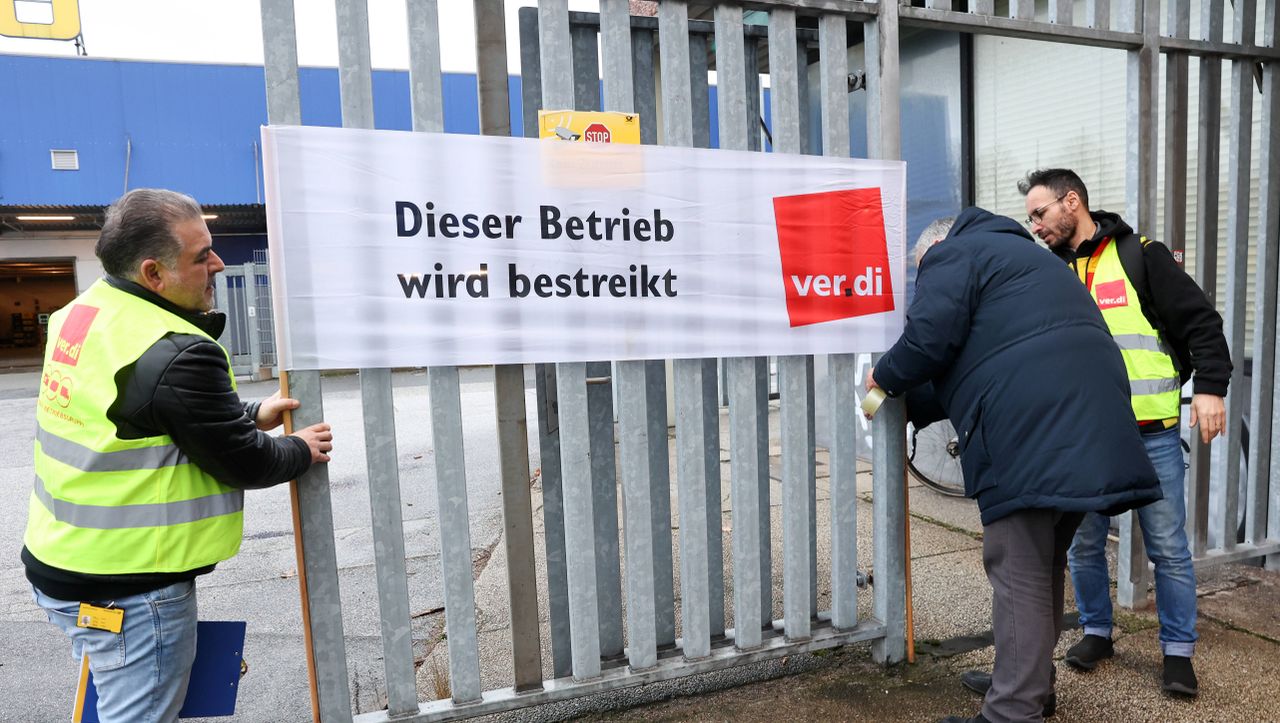 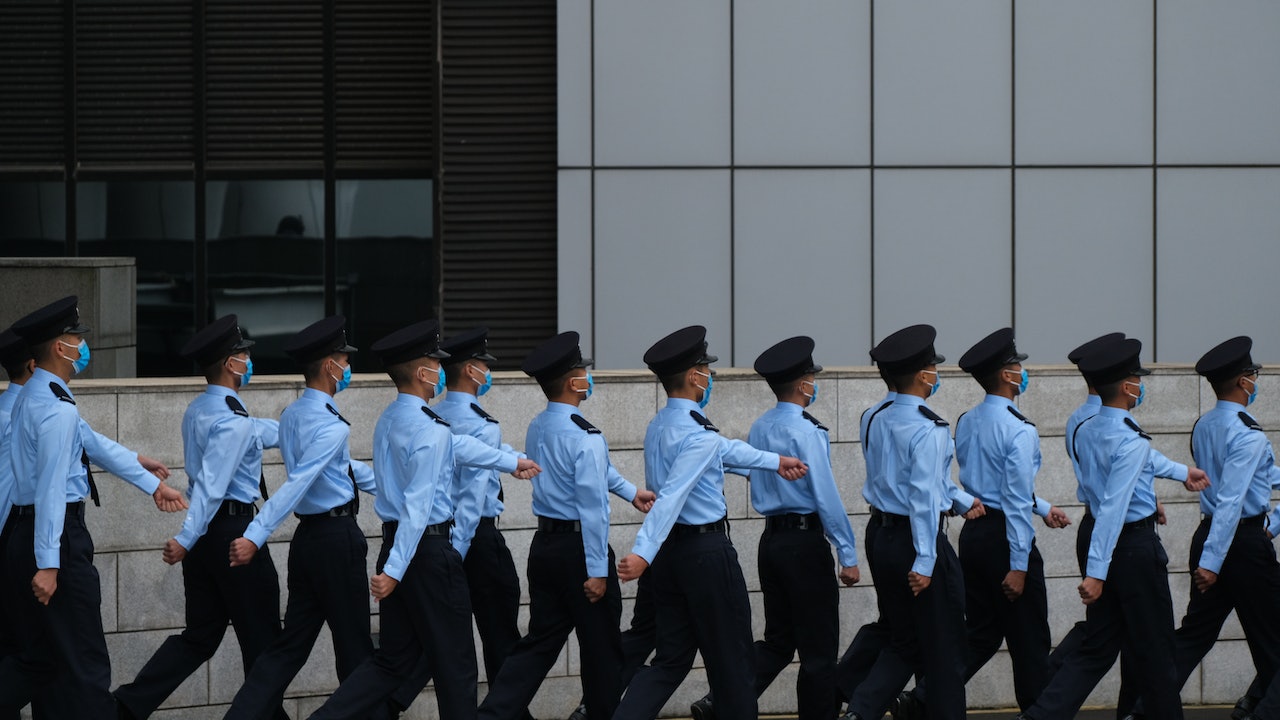 Huang Guo complains about civilian public servants: Disciplined troops appear on TV, the government says there are fewer stories in front of computers 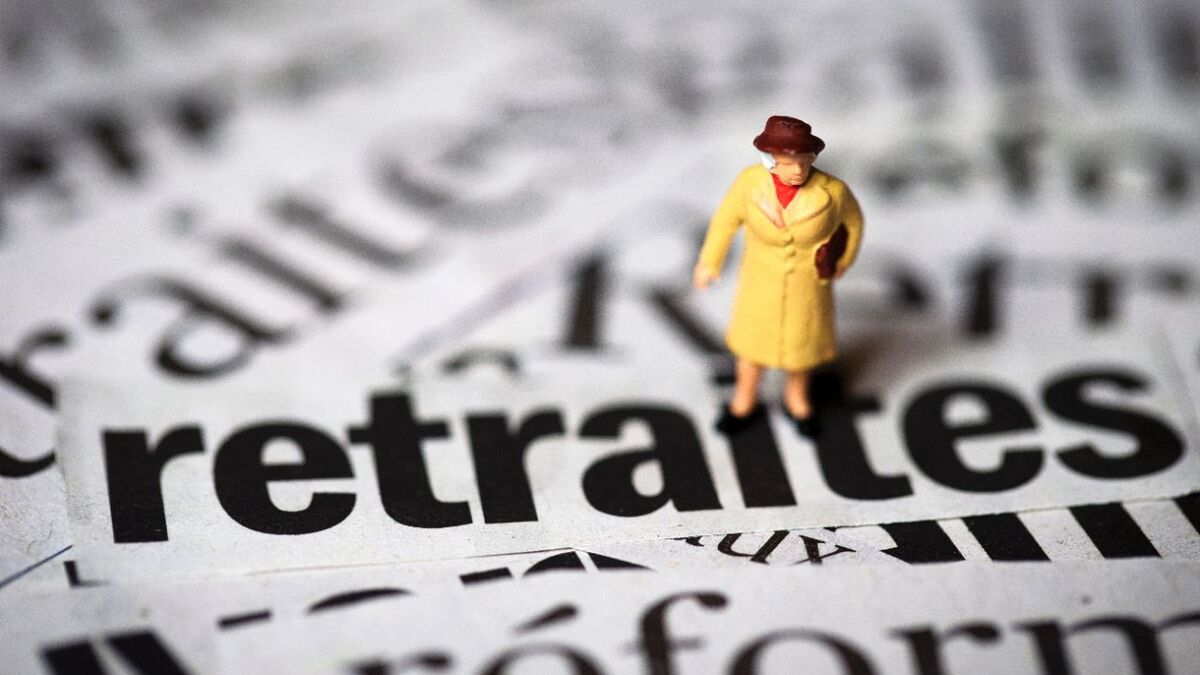 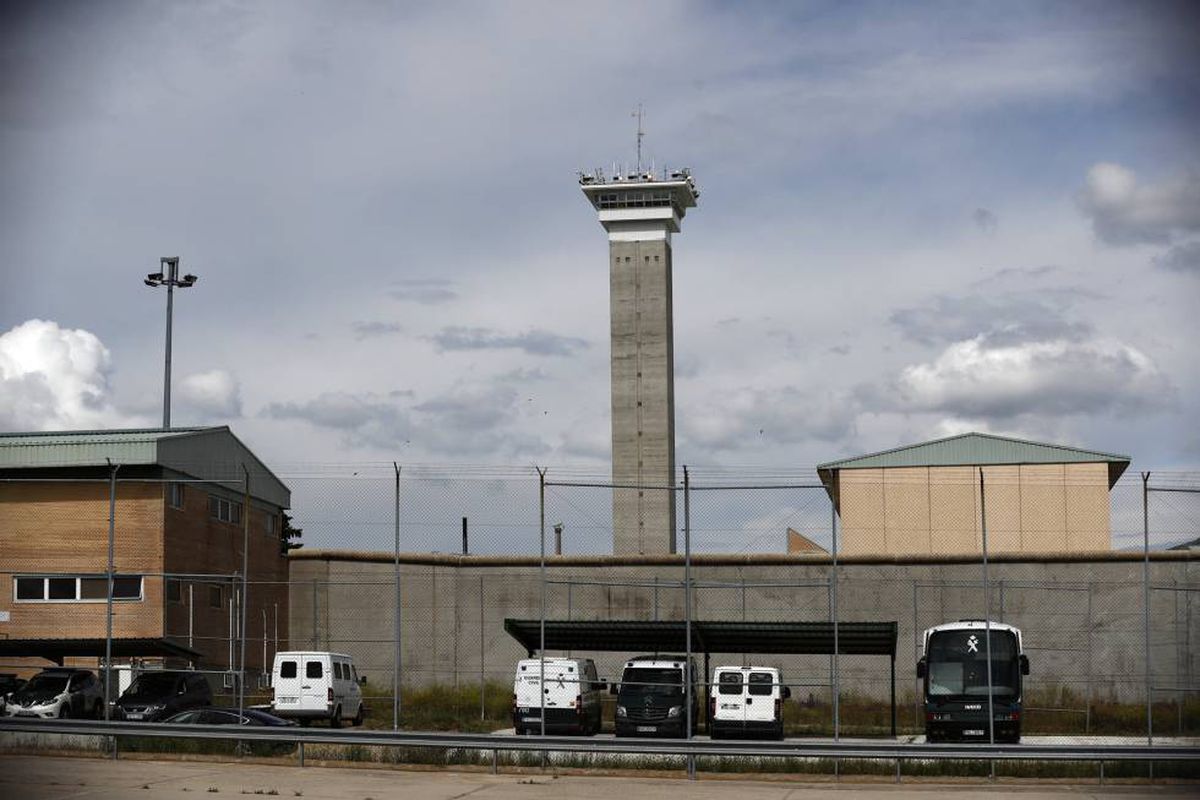 Controversy over two questions from the Prisons opposition Overcrowded children's clinics and nursing staff at the limit: Lauterbach wants to remedy the situation with a three-point plan 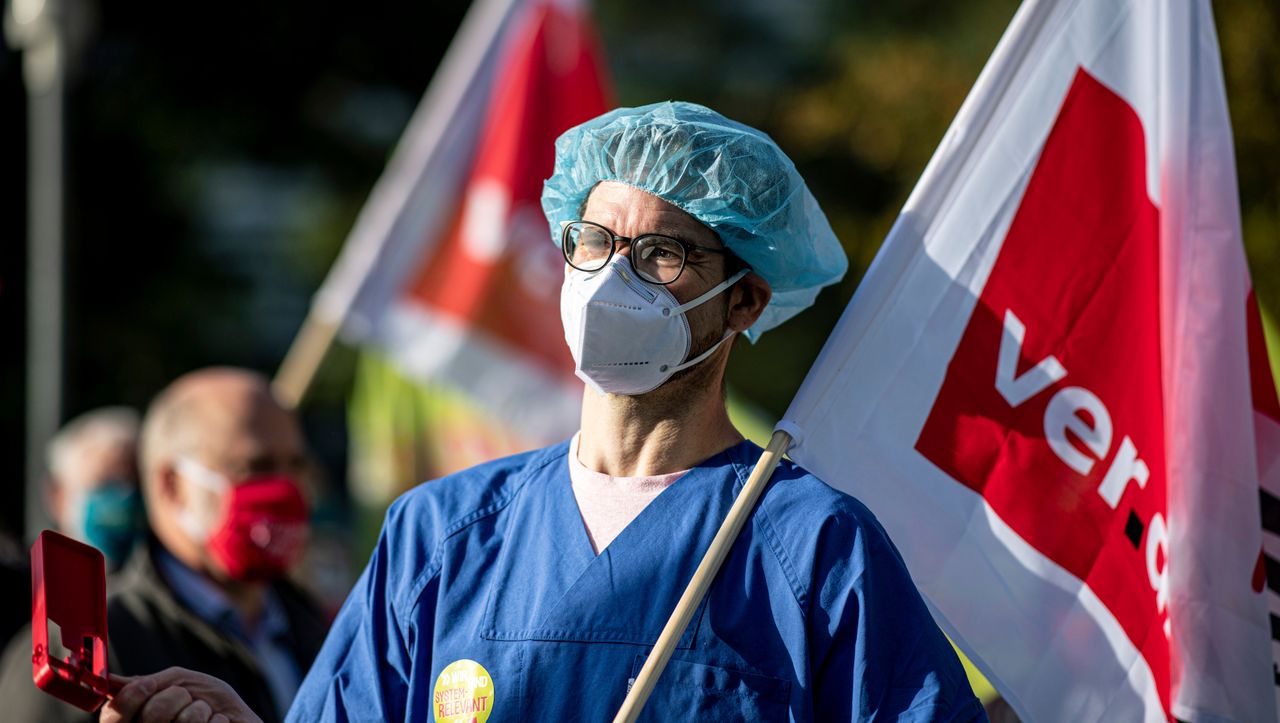 Daycare centers, buses, rubbish: are there warning strikes in the public sector? 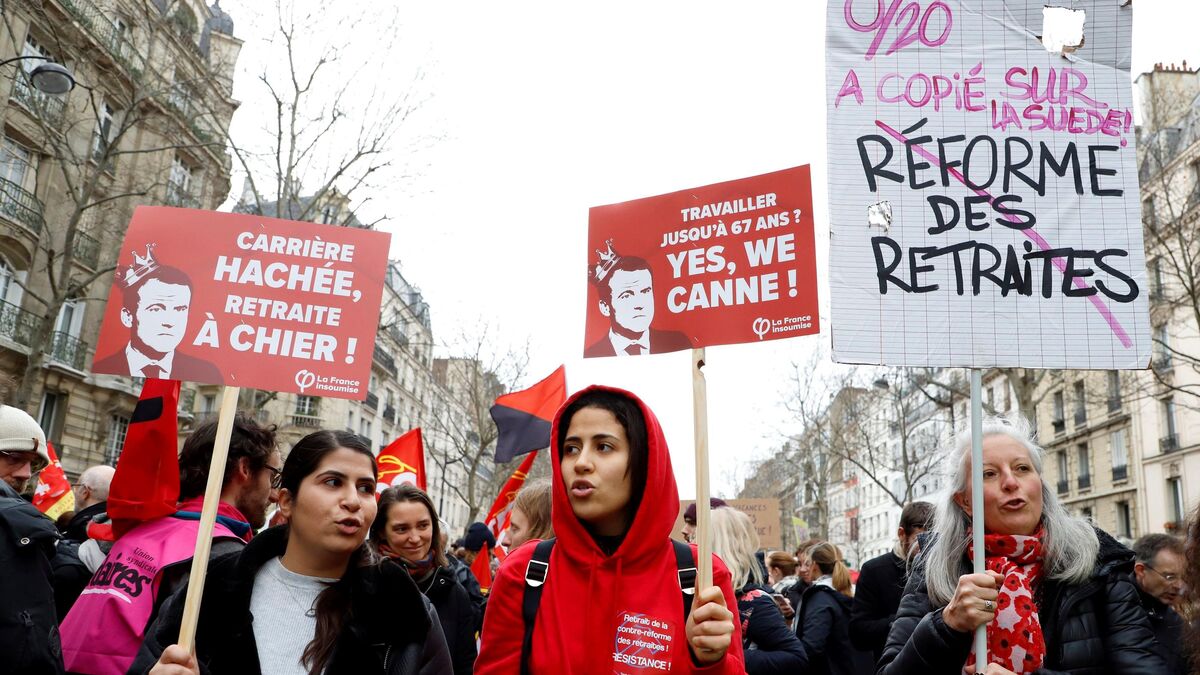 Pension reform: only 7% of workers in favor of an increase in the legal retirement age