The European Union wants to combat the destruction of the global rainforests with an import ban. Numerous goods should no longer be allowed to be imported if they come from areas with deforestation. 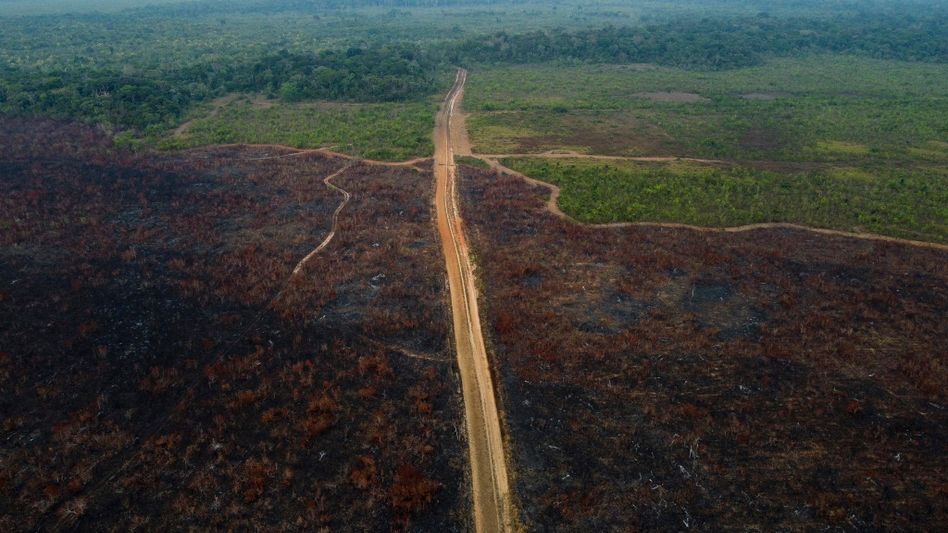 Negotiators from the European Parliament and EU states have agreed on a law to protect the Amazon and other forests.

According to this, the import of numerous products into the EU should be banned if forests were cut down for them.

"The EU is a big consumer and trader of commodities that contribute significantly to deforestation - such as beef, cocoa, soy and timber," said Czech Environment Minister Marian Jurecka.

His country will hold the regularly rotating presidency among the EU countries until the end of the year.

Leather, chocolate and furniture are mentioned as examples.

In the negotiations, the MEPs pushed through that the rules also include rubber, charcoal and printed paper products, the EU Parliament announced.

In two years it will be checked whether other goods are included.

SPD MP Delara Burkhardt criticized that it was completely legal to cut down the Amazon rainforest, sell the wood in the EU and keep cattle on the freed-up land and offer the steaks in European supermarkets.

"That will soon be over."

The compromise still requires the approval of Parliament and the EU states.

The new law will come into force 20 days after its publication in the EU Official Journal, with a transitional period of 18 months for certain parts.

Specifically, companies must submit a due diligence declaration that goods sold on the EU market have not led to deforestation and forest degradation anywhere.

The deadline for deforestation is December 31, 2020. Those who do not follow the rules risk fines.

However, she criticized the fact that the law does not protect more forested areas than is currently planned. 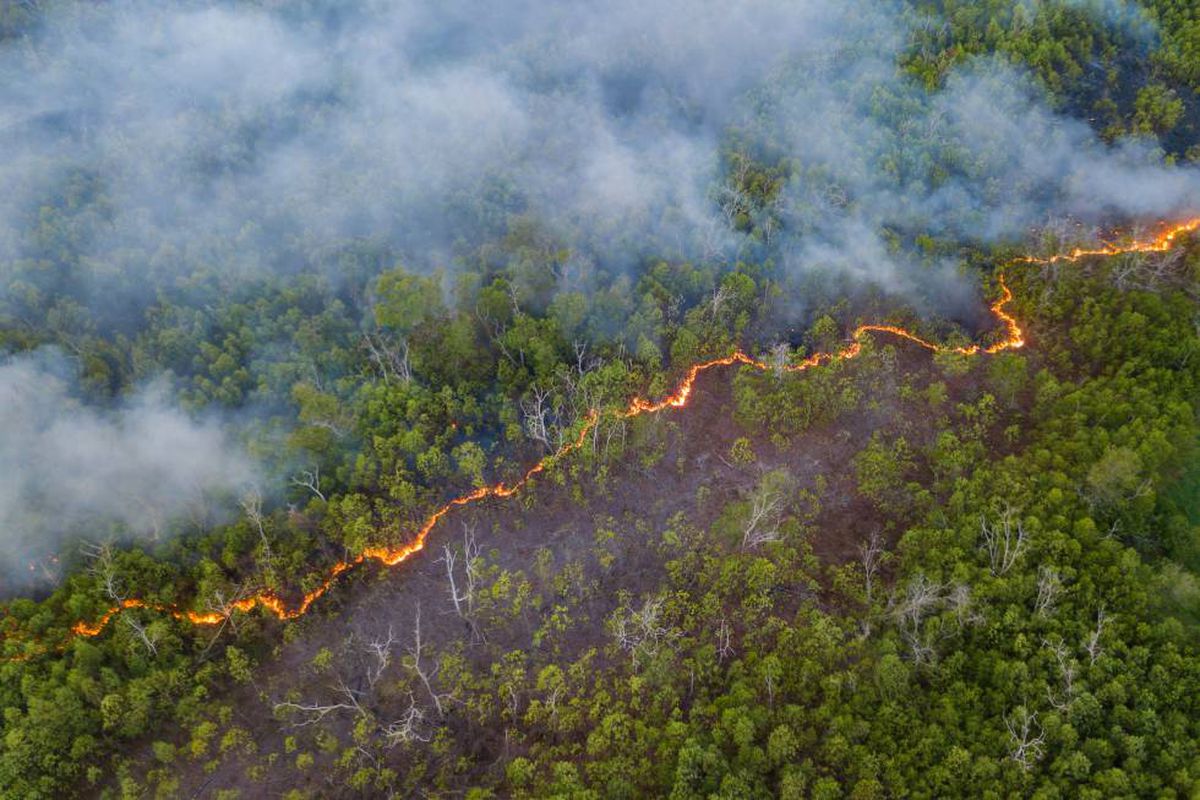 More than a third of the undeforested Amazon rainforest is degraded by fires, droughts and human action 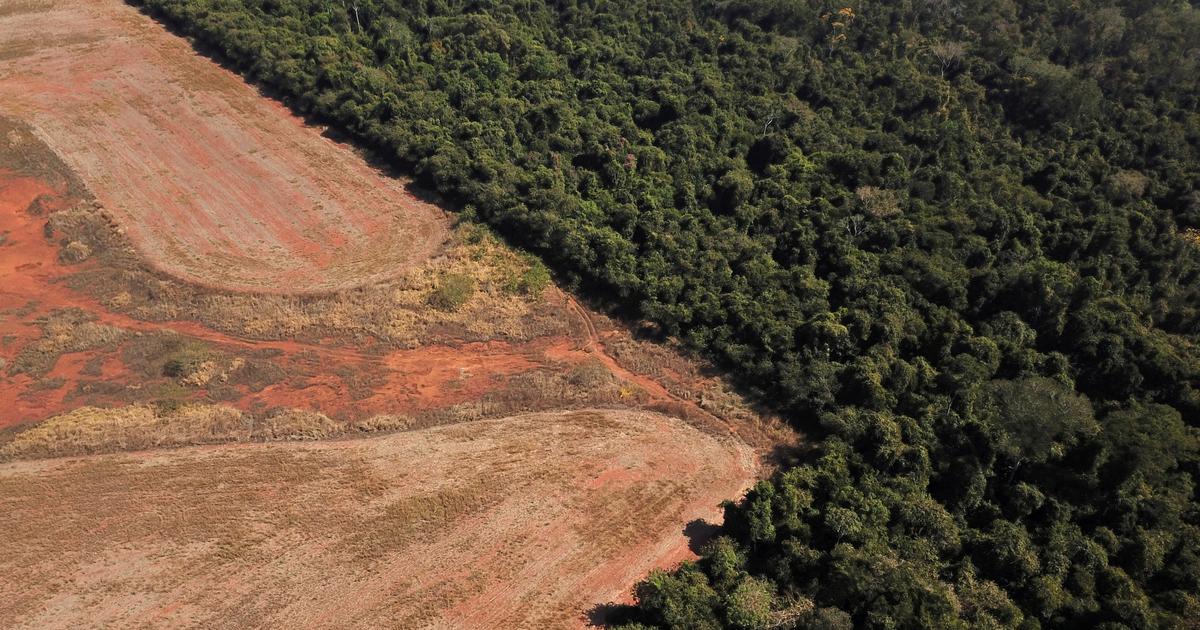 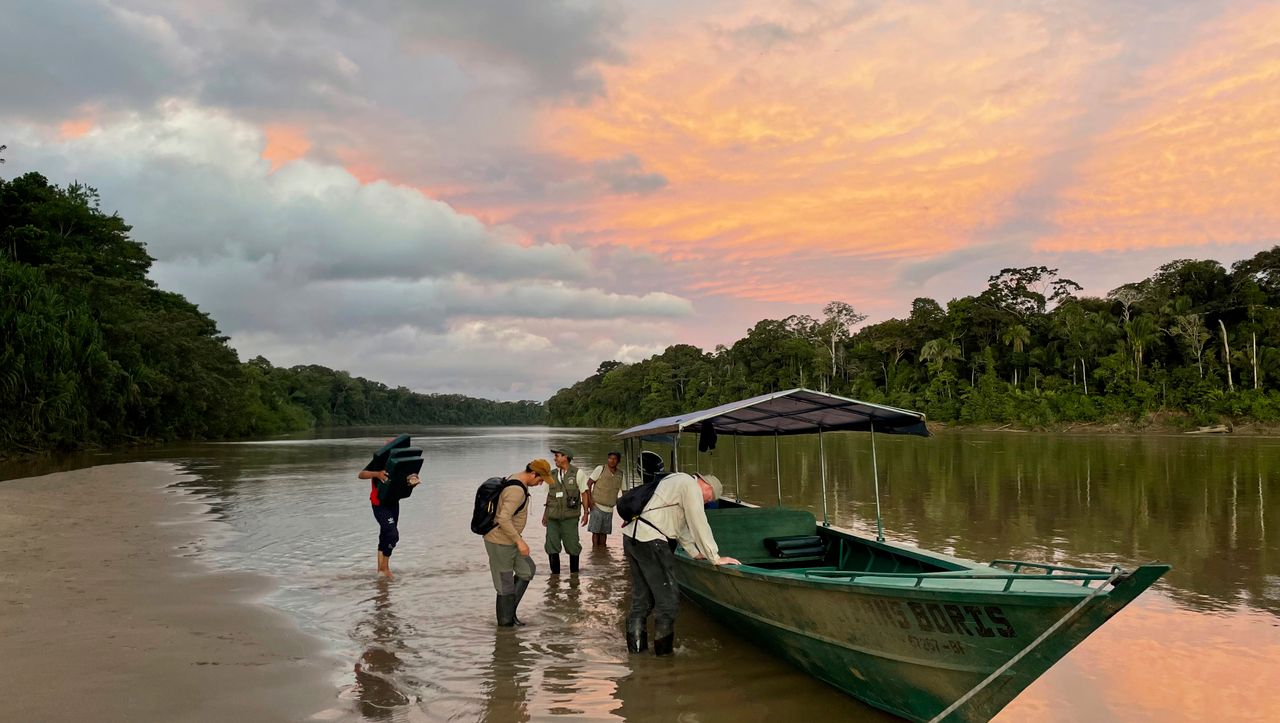 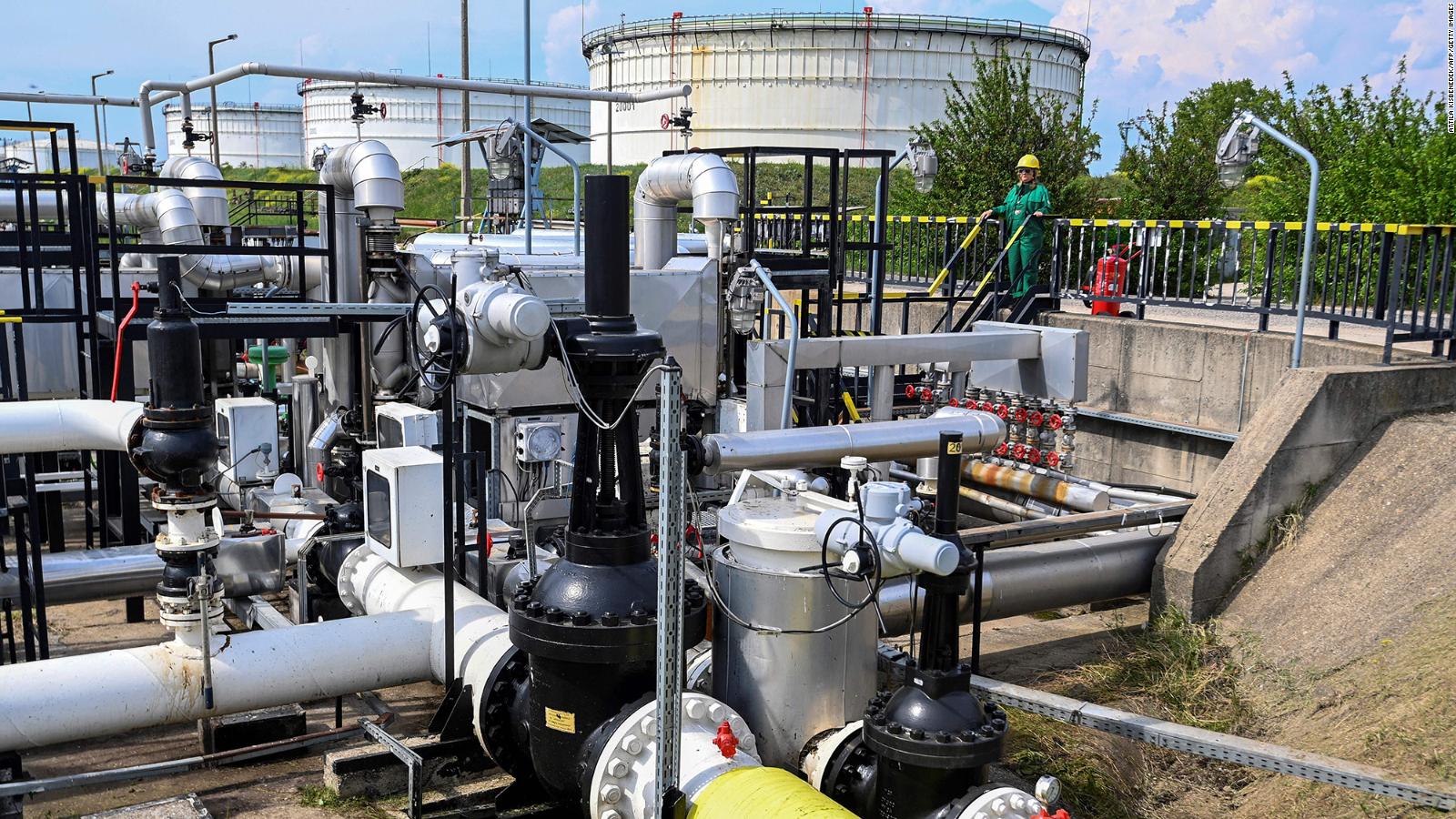 European ban on Russian diesel could push prices even higher 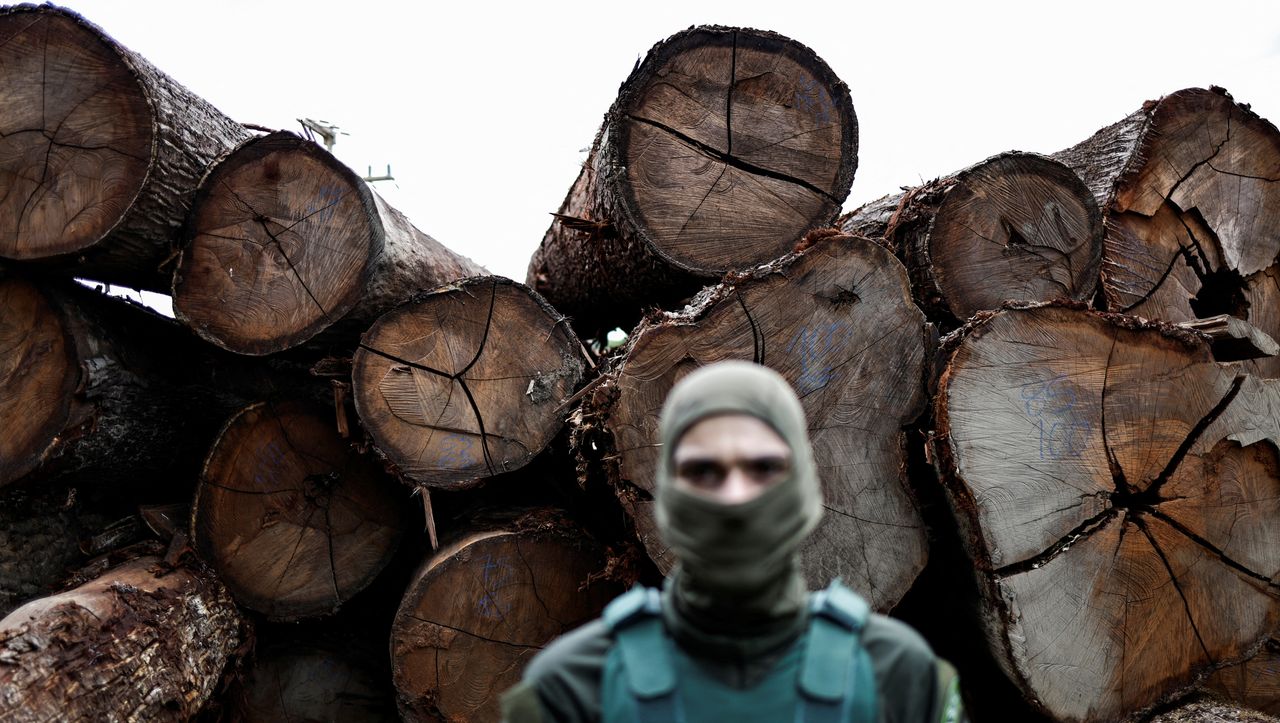 Hunt for wood robbers: This is how Brazil is fighting illegal deforestation in the Amazon rainforest 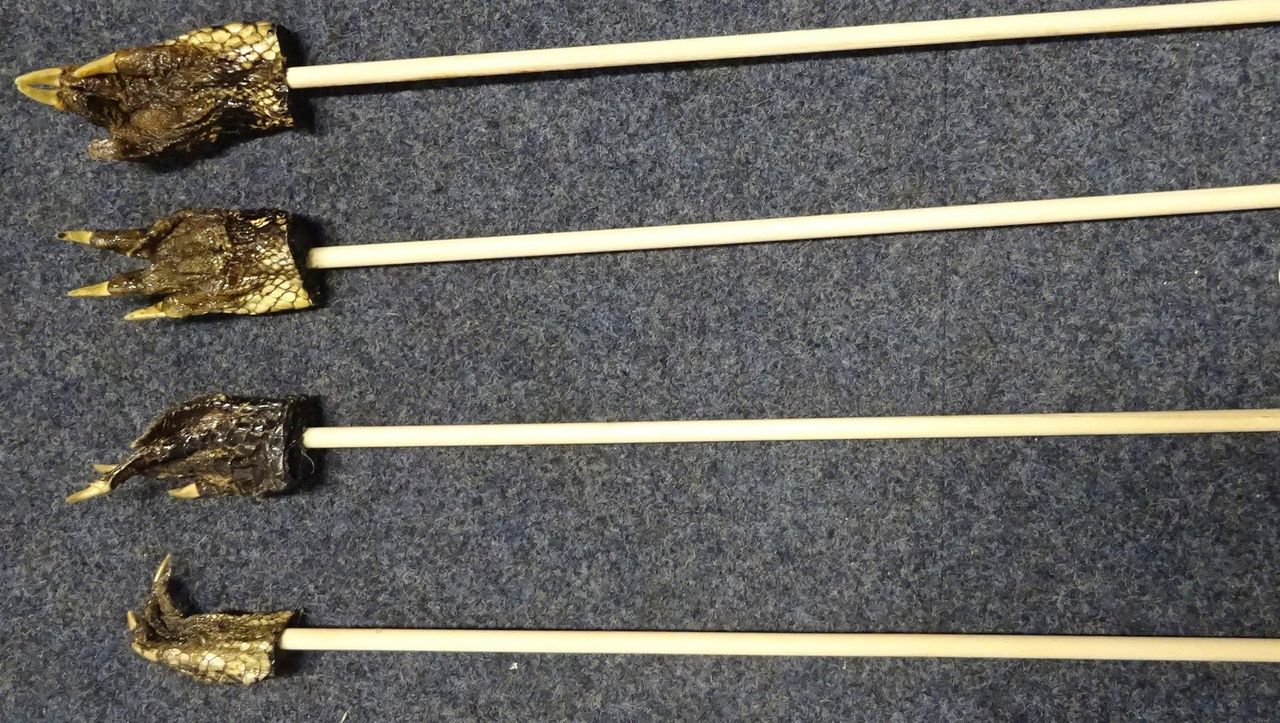 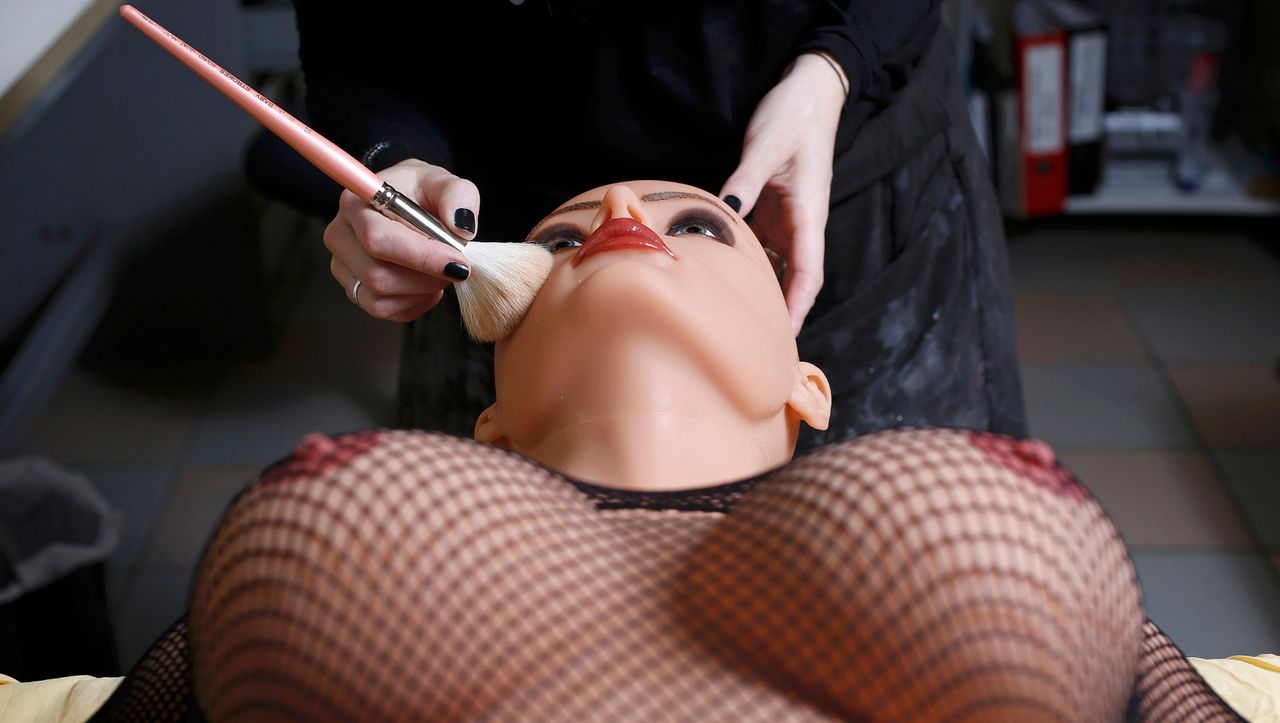 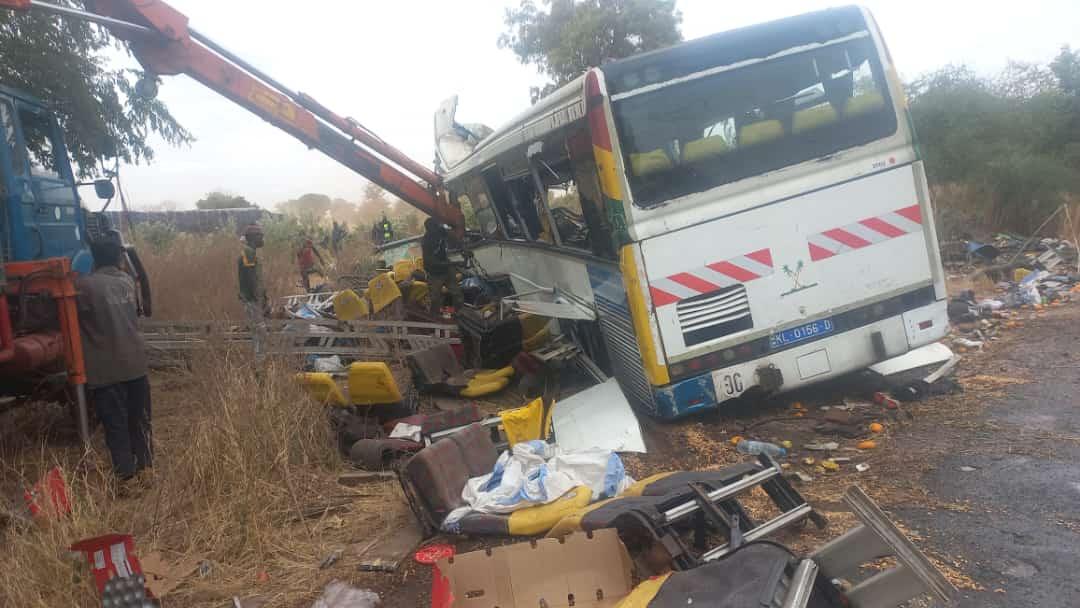 Senegal: the government prohibits buses from driving at night after a deadly accident 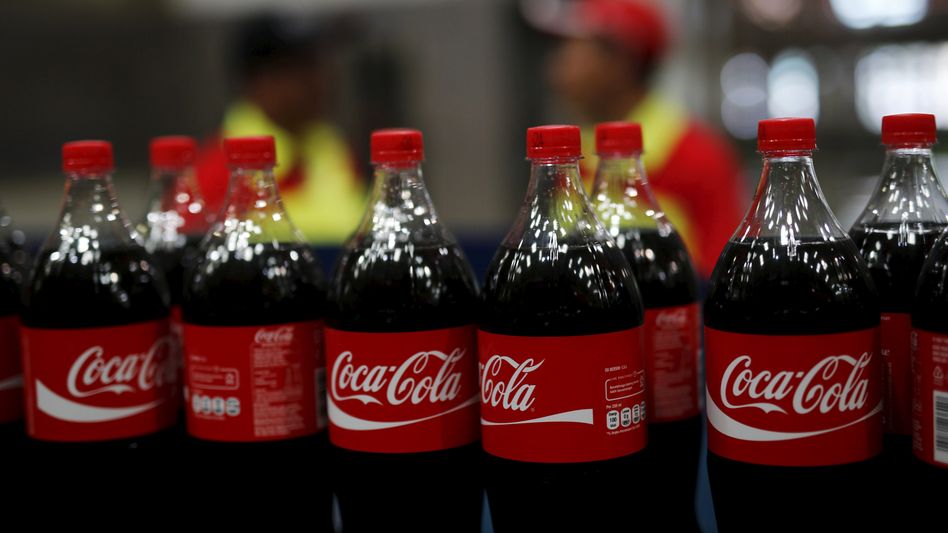 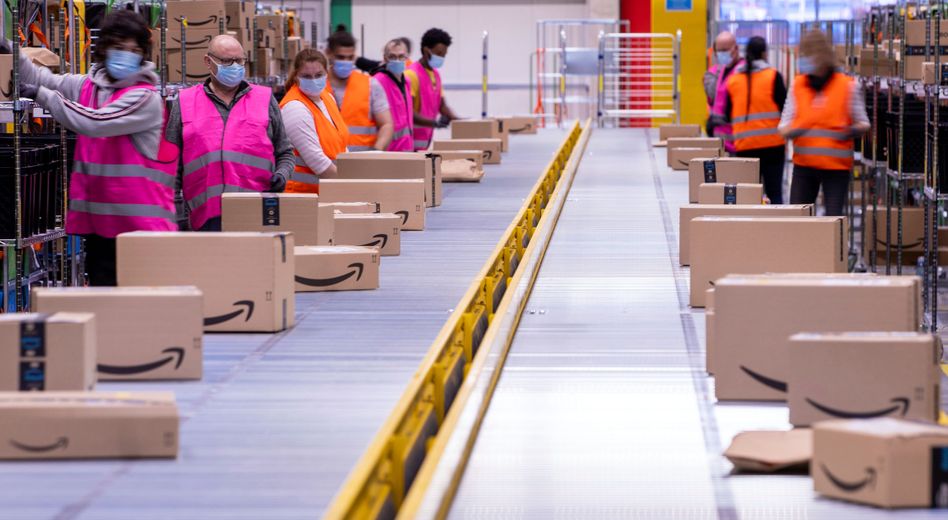