The peak of fear: a sharp increase in the storage of crypto wallets in safes - voila! Of money

At the same time as the crash in the crypto markets, there was a sharp increase in the rental of safes for storing Ledger - a hardware wallet for keeping digital currencies

Over the past two months, a new phenomenon has developed in the Brixton company's safe complex in Jerusalem - renting safes to store Ledger - an encrypted digital wallet on a disk-on-key, in which access to investments in crypto-currencies such as Bitcoin, Ethereum, Litecoin and others.

This phenomenon is the result of the repeated cases of investors who lost their Ledger - the electronic wallet embedded in the disk on key, which contains all the access to the virtual currencies.

Due to the fact that there is no possibility to recover the ledger, those investors lost all their savings in these coins.

Such a ledger is in danger of being lost or stolen, and there will be no possibility of restoring access to the funds that were invested in those currencies.

Recently, a case was published in which an Israeli woman lost her disk on key with all the information about her savings in virtual currencies (Bitcoin) and thus her savings were swallowed up in the abyss of femininity.

Attorney Dvir Indig, CEO of the Brixton vault complex, points out that in Israel, as in many countries in the world, it is customary to keep the ledger with access to those virtual currencies in secure vaults.

The Brixton Jerusalem complex is located in a building with 2,500 safes, and according to Indig, it is managed with the highest level of security and discretion.

If so, it seems that the disk on key is in safe hands, which is a bit difficult to say about the value of digital currencies, which have fallen since the beginning of 2022 by a rate of about 75%. 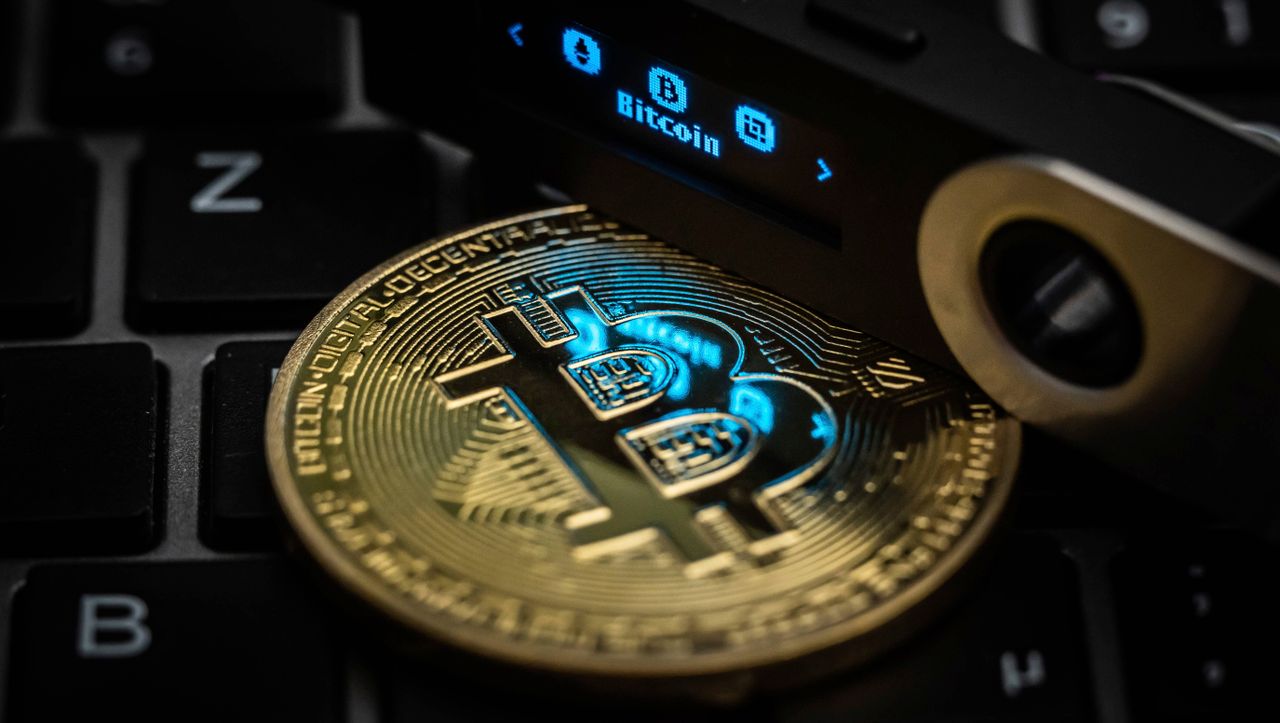 National digital currencies are reshaping the future of e-commerce and the global economy - voila! Marketing and digital

Despite the slowdown: how much more did we spend on credit cards in 2022? - Walla! Of money 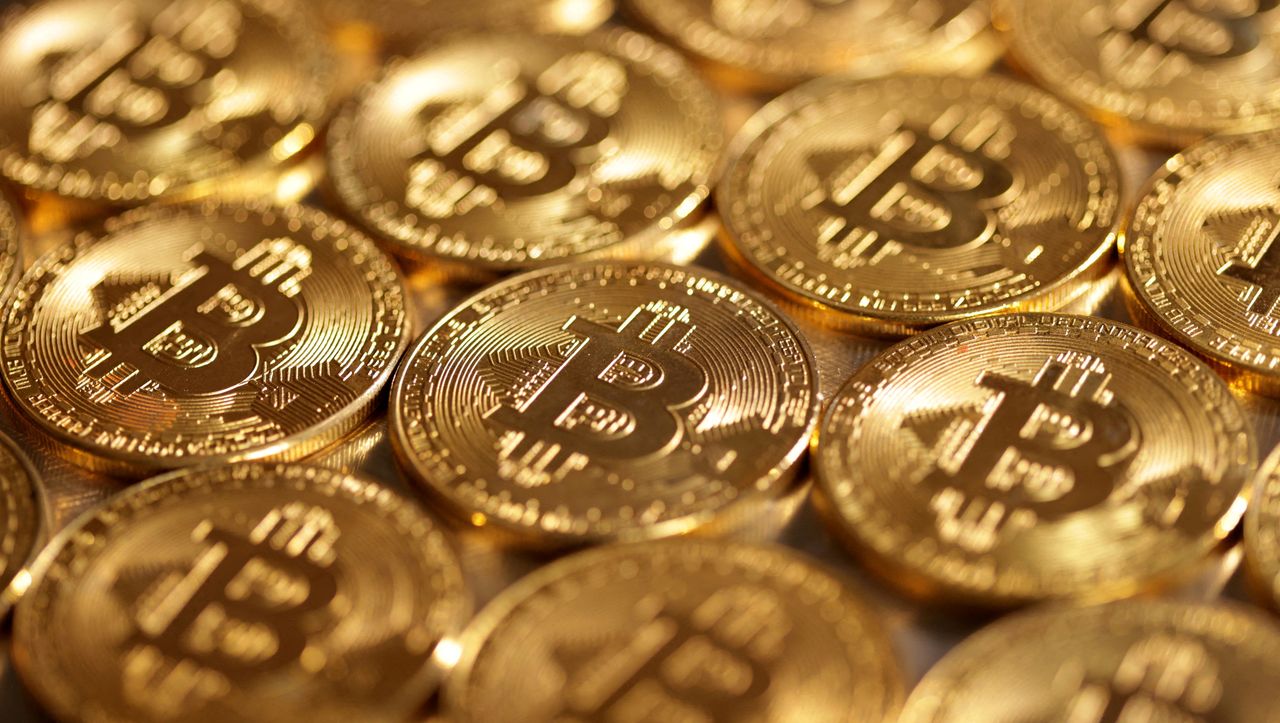 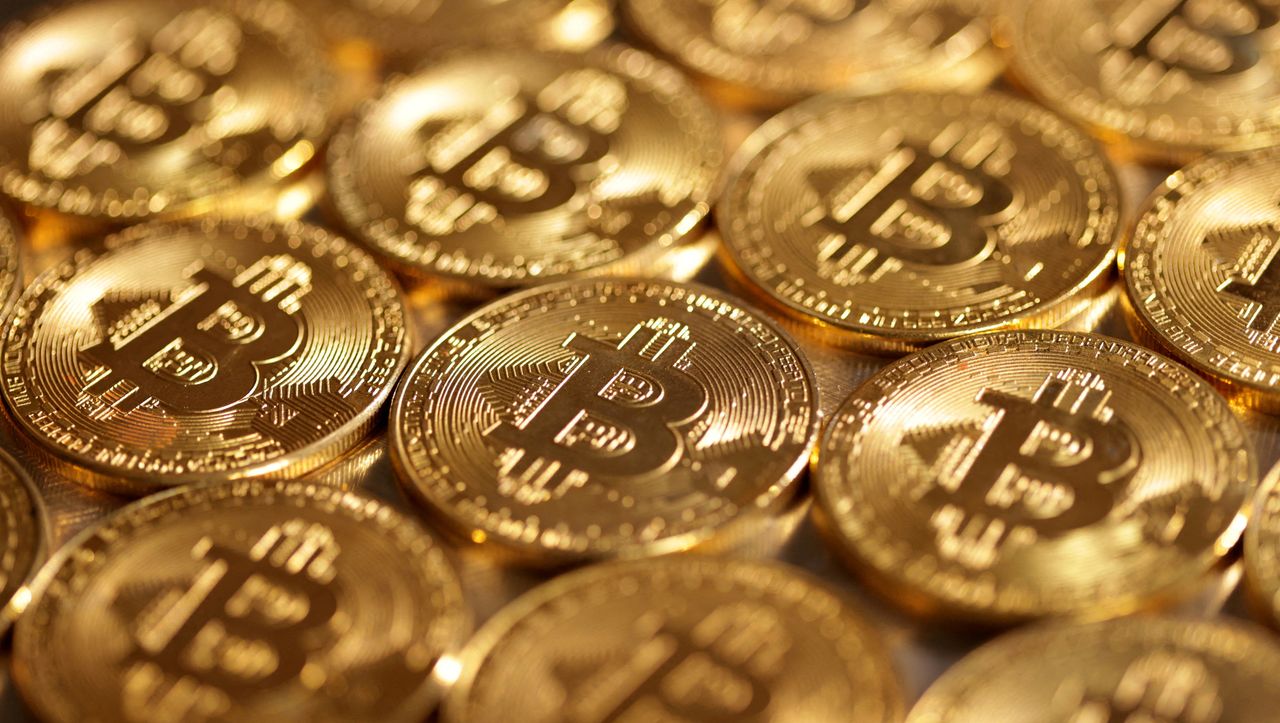 Stable above $20,000: Bitcoin recovers from year 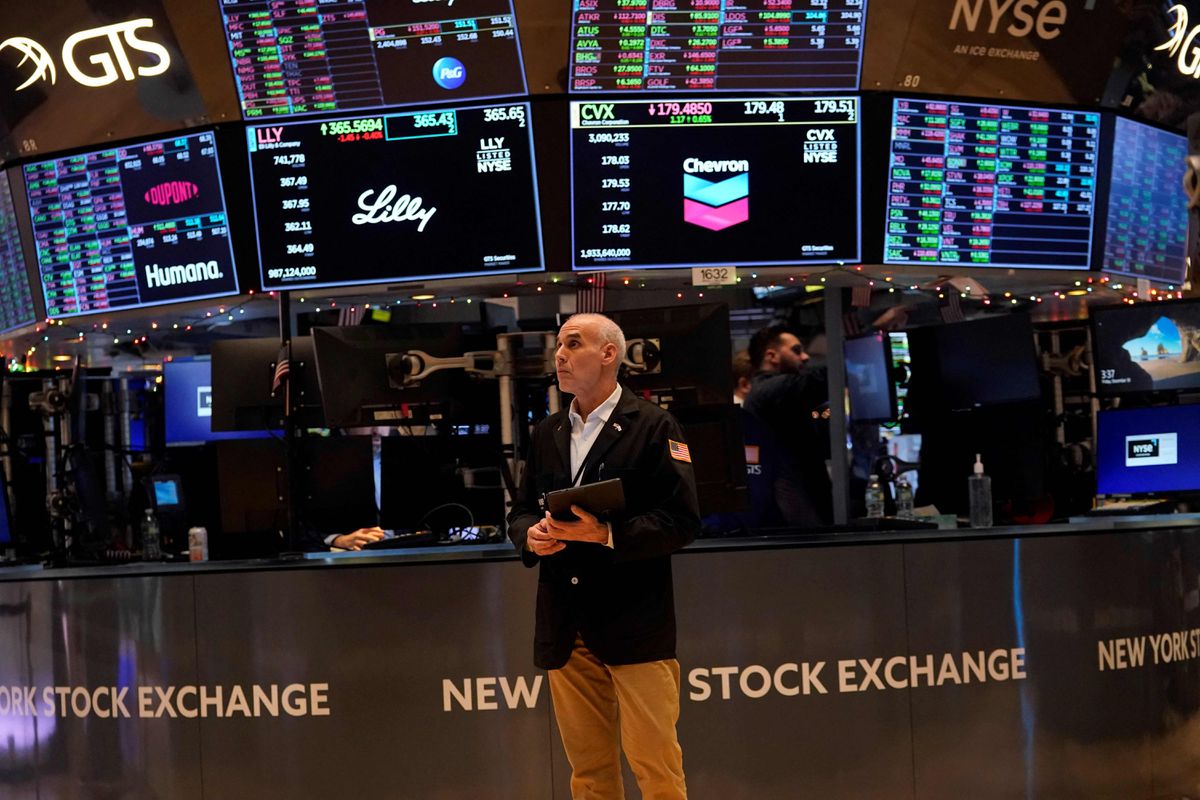