It should contain everything that is "economically and politically realistic": Federal Finance Minister Lindner wants to present a comprehensive tax plan soon - also as a reaction to rising energy prices. 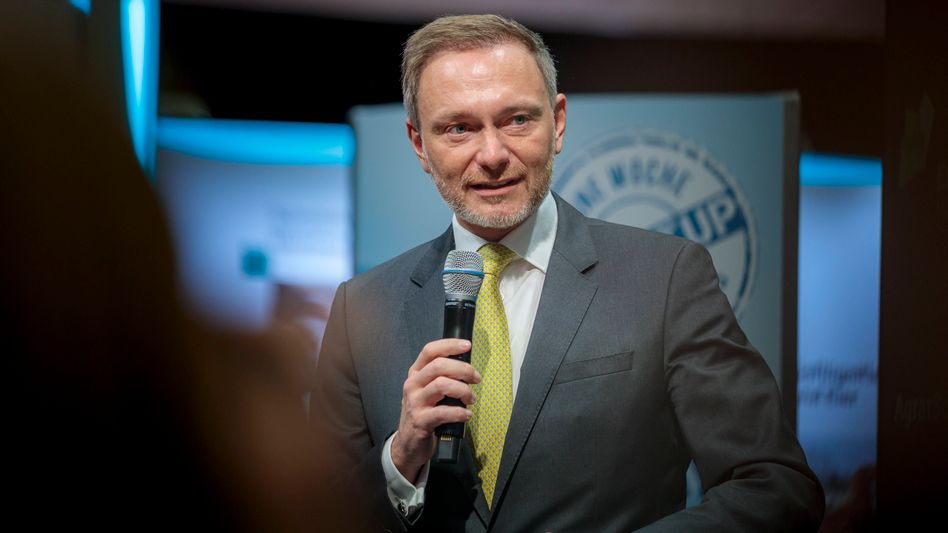 Christian LIndner during an appearance at the Green Week

Federal Finance Minister Christian Lindner (FDP) has announced that comprehensive tax plans will be presented in the coming weeks.

"I will present an ambitious tax program in the spring," said Lindner on Tuesday at an economic summit of the "world" in Berlin, according to the newspaper.

The program will consist of everything that is "economically and politically realistic".

»This includes new depreciation options and investment premiums for companies.«

Lindner sees the tax changes currently being developed in his ministry as part of a new growth package for Germany.

"We need a second turning point, an economic and financial one," said Lindner.

It is an illusion to believe that the competitiveness of the German economy will return on its own.

The FDP boss sees tax incentives as a crucial element.

"Tax policy is becoming an increasingly important competitive factor - also because cheap energy prices are no longer there," said Lindner.

At the end of last year, the finance minister announced that a "growth package 2023/2024" was needed at the right time to strengthen the economic recovery.

This should include the control program.

Other components of the package include measures to attract skilled workers and reduce bureaucratic burdens. 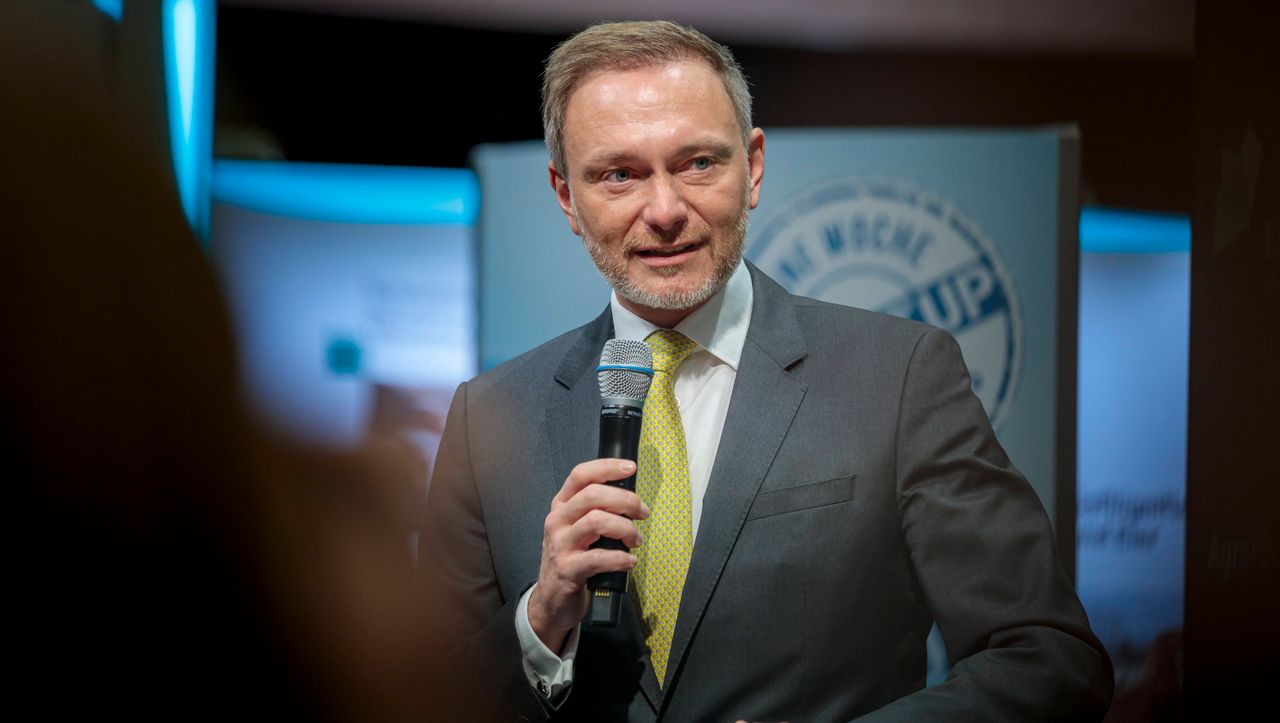 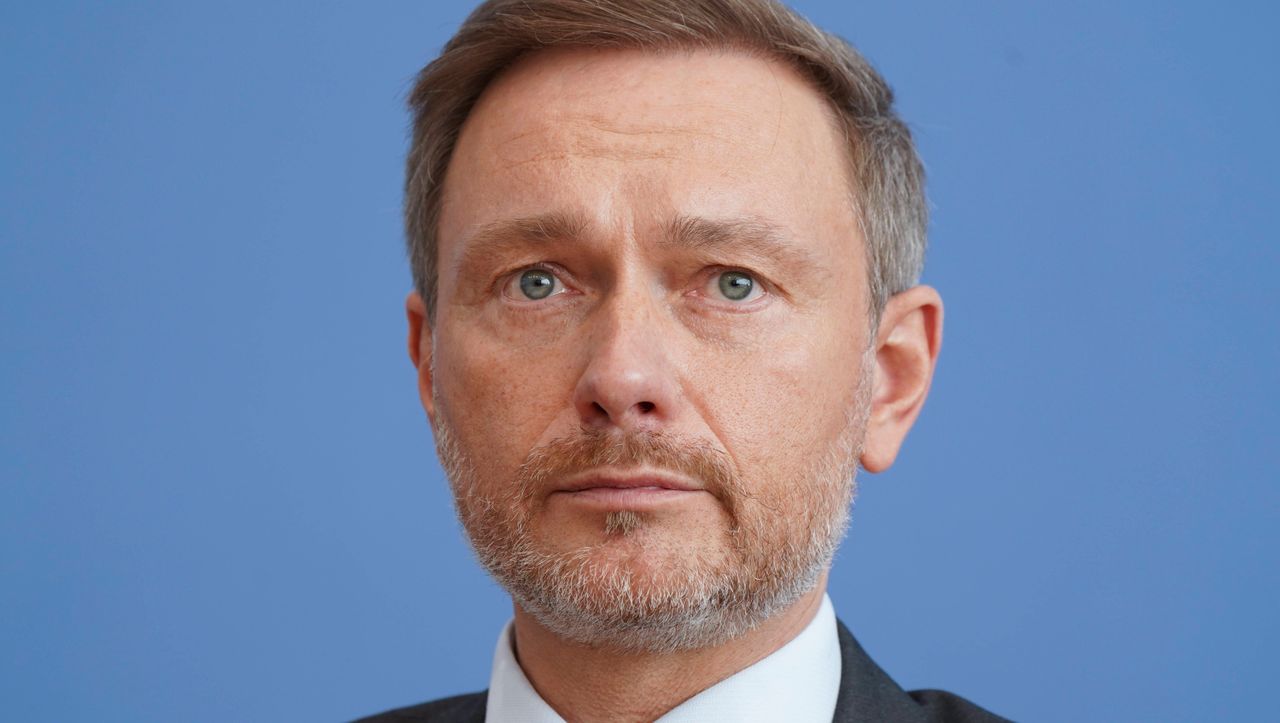 Lindner promotes the abolition of the solidarity surcharge 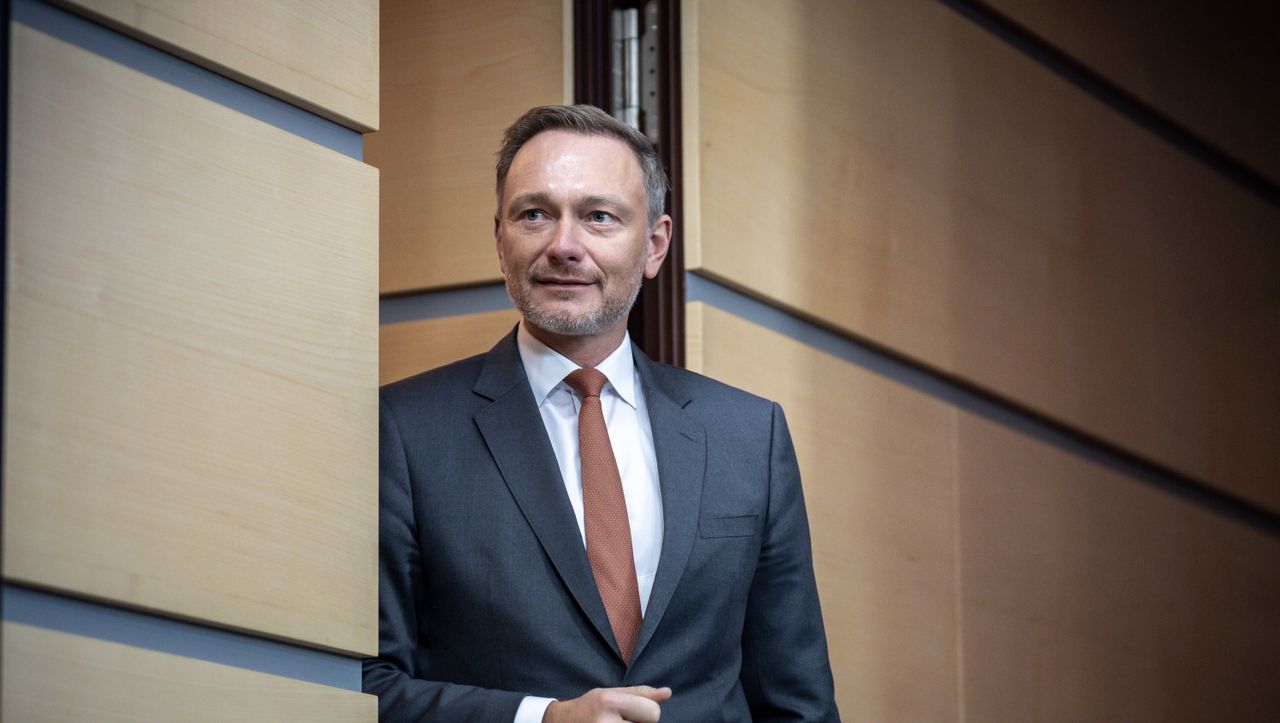 Higher allowances for inheritance tax: Christian Lindner speaks of the agreement of the traffic light coalition 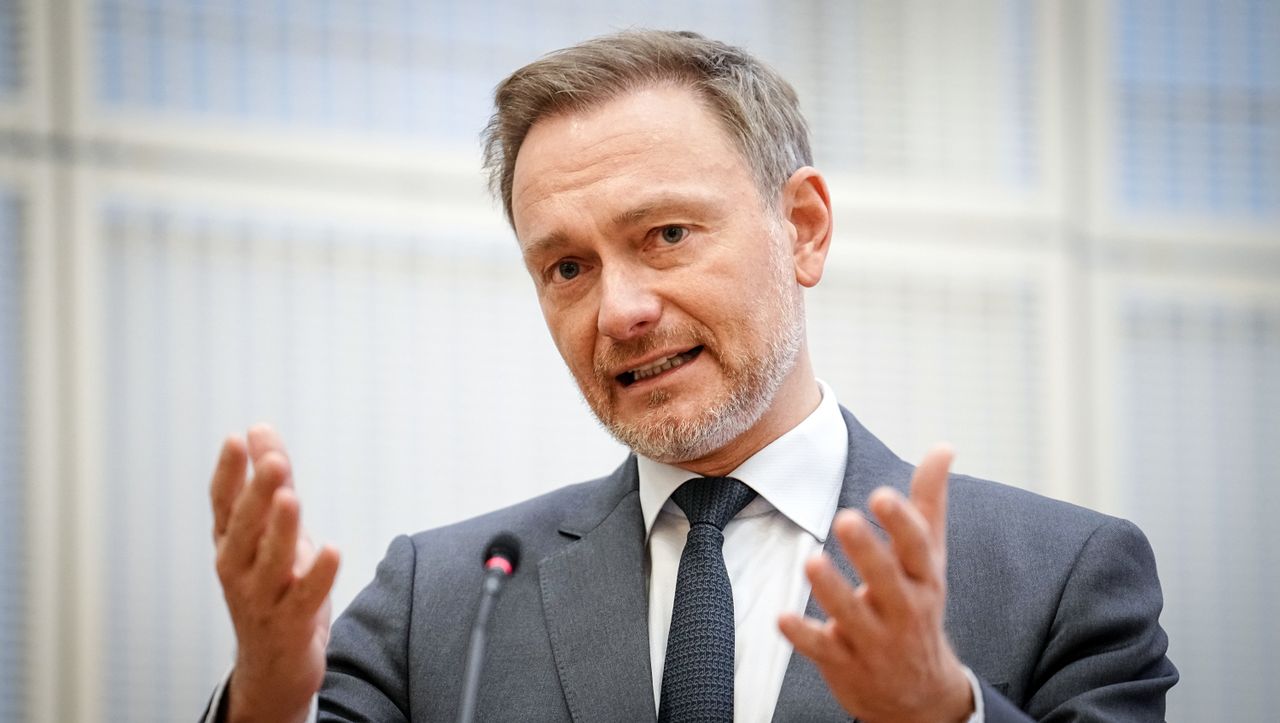 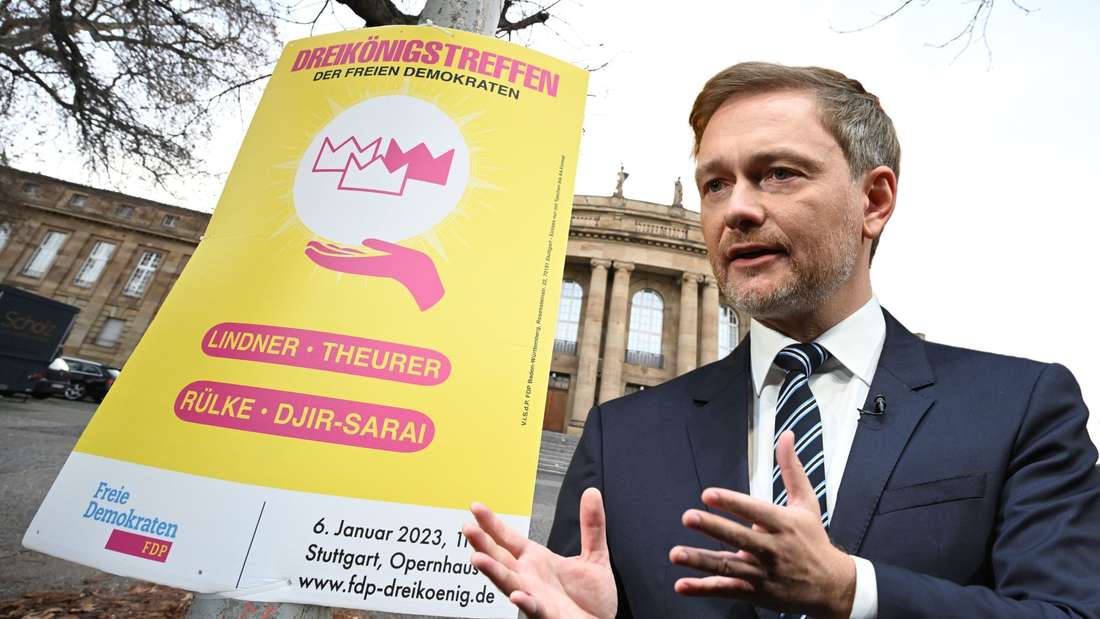 FDP Epiphany Meeting 2023: The start of the year for the Liberals in the ticker