Since Elon Musk bought Twitter, the short message service has had several problems with outstanding rents. Now the Crown Estate – asset manager of the royal family – is also going to court in London. 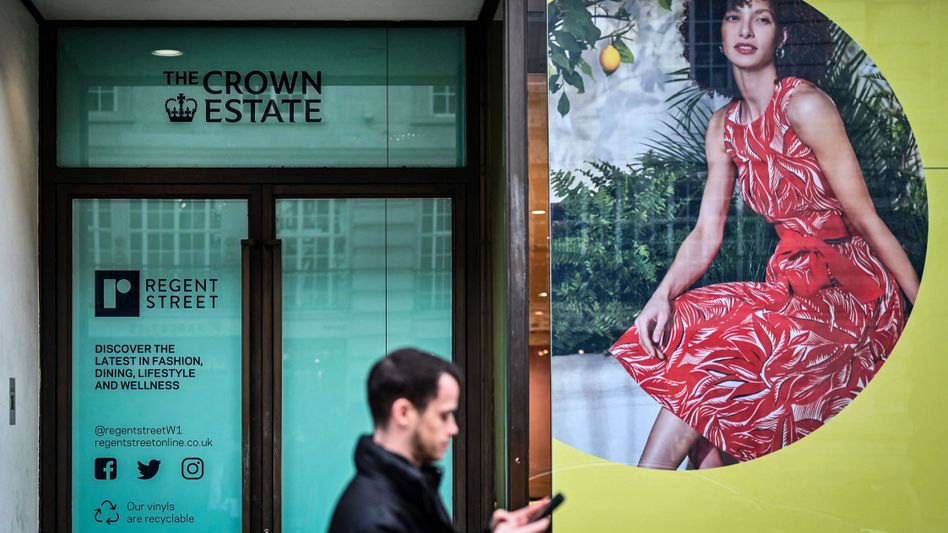 Twitter's landlord in London has sued the US short message service for outstanding rent payments.

The Crown Estate, which manages real estate and other assets for the British crown, said it had filed a lawsuit in a court in the British capital.

The reason is that Twitter owes rent for office space in a building near Picadilly Circus.

Twitter was bought by Tesla boss Elon Musk, one of the richest people in the world, in October.

Musk then laid off around half the workforce and is said to have also stopped rent payments.

The San Francisco Chronicle reported that Twitter was also being sued in San Francisco for $6.8 million in outstanding rent payments for December and January.

The British newspaper Daily Telegraph reported on Tuesday that Twitter signs and logos had been removed from the London office.

However, a member of the workforce said the company was still based there.

It belongs to King Charles III, but not as a private property.

The proceeds from this go to the state.

However, the amount of money provided for the maintenance of royal castles and estates and other official tasks - the Sovereign Grant - is directly linked to the proceeds from the Crown Estate. 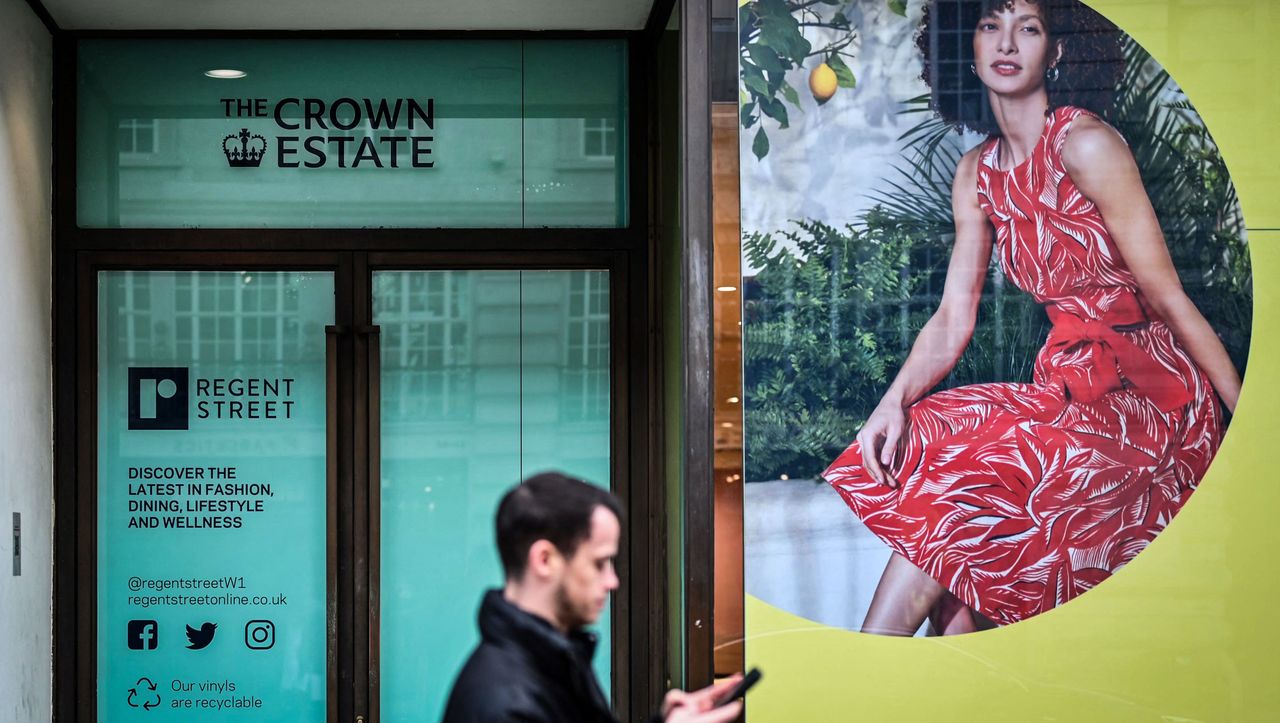 Carlos III against Elon Musk: the real estate company denounces Twitter for the non-payment of its offices in London 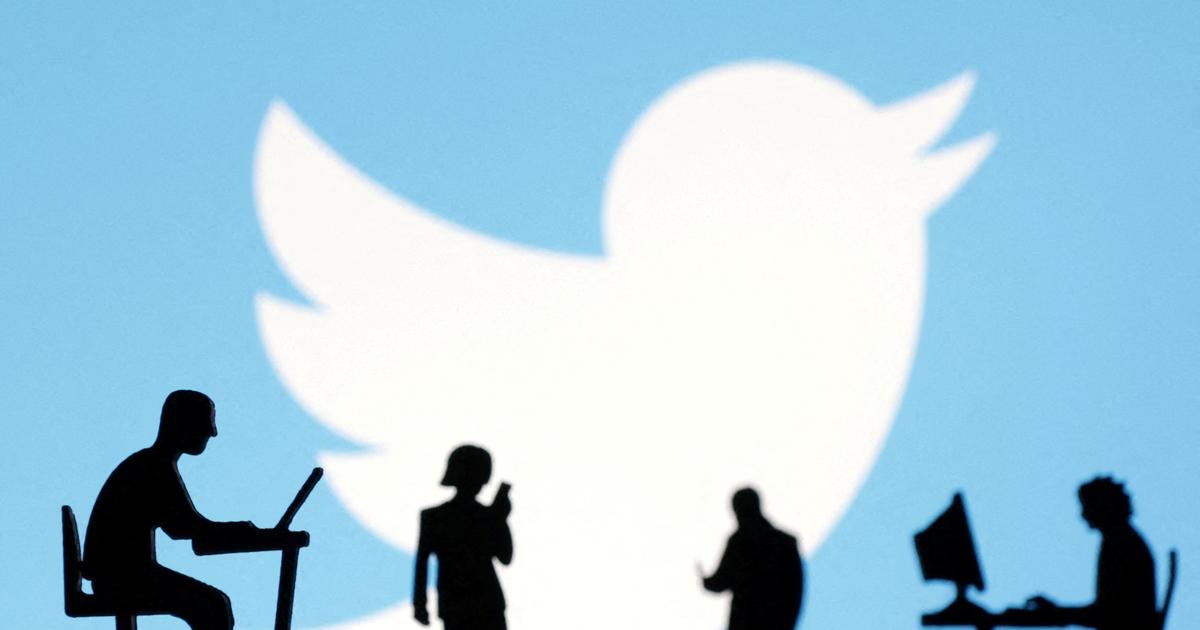 Twitter sued for failing to pay rent for its London offices 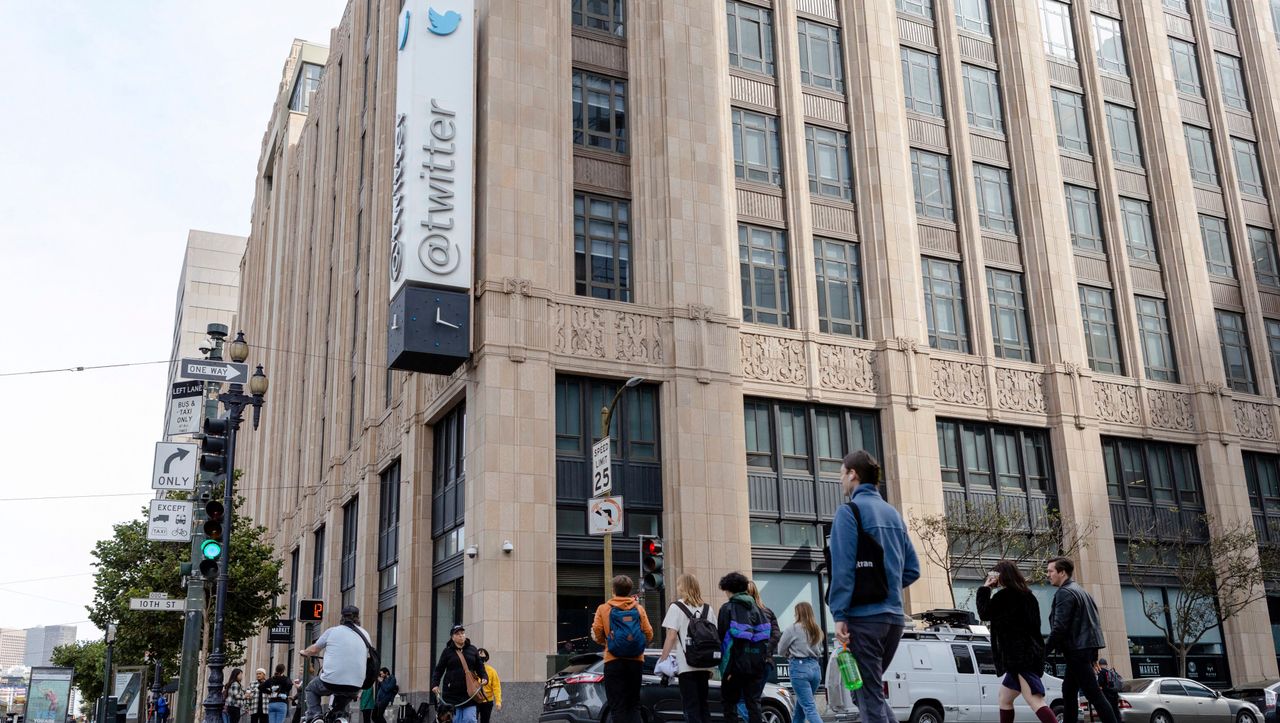