The case of Ibrahim Miri is also affecting the authorities in Turkey. There, a man was arrested who was said to have helped the illegal return of the intensive care worker to Germany.

In Turkey, security forces have arrested a suspected supporter of Lebanese clan chief Ibrahim Miri, who has illegally returned to Germany. The Turkish National Police arrested the man in Mersin, the federal police in Potsdam said.

The suspect is said to have helped, among others, Miri in his trip through Turkey, as it says in a statement of the authorities. Federal Police President Dieter Romann thanked Turkey "for the excellent and fast cooperation".

Ibrahim Miri was deported from Germany to Lebanon in the summer and has been banned from entering the country. However, the former president of the rocker group "Mongols MC Bremen" returned to Bremen in October - according to his own account he flew first with a faked passport to Turkey and then drove hidden in a truck to Nuremberg.

Weapon find in an apartment

After a few days he had traveled to Bremen, where he asked the authorities and applied for asylum. Immediately afterwards, he was arrested and has since been in detention. The Federal Office for Migration and Refugees rejected the asylum claim of the Lebanese clan size as "obviously unfounded", Miri's lawyer announced an appeal against this decision.

A week ago policemen had searched for SPIEGEL information an apartment in downtown Bremen, in which also lives Miri's mother. The police provided live ammunition allocated to their son. These are more than 30 short-barreled cartridges of the caliber .45. The police initiated another preliminary investigation into Miri for violating the weapons law.

In the same apartment Miri had been surprised in the early morning hours of 10 July by a special command of the Federal Police and was deported in a secretly planned action from there via Berlin to Lebanon. The operation was titled "Disturbing Mr. Miri's Sleep." 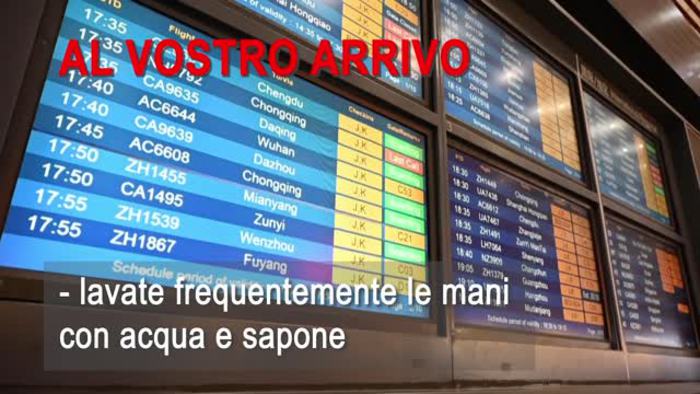 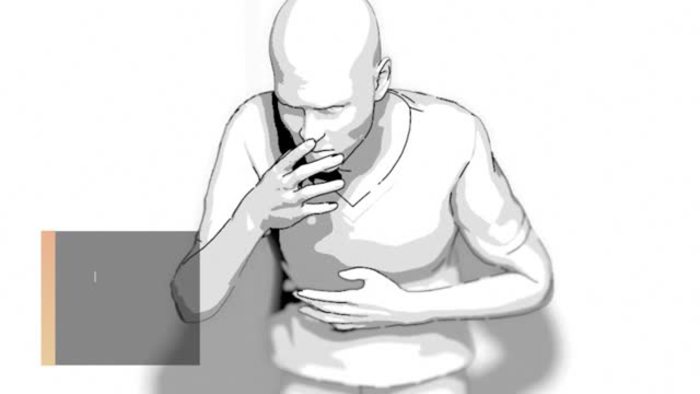 China virus: the VADEMECUM for travelers 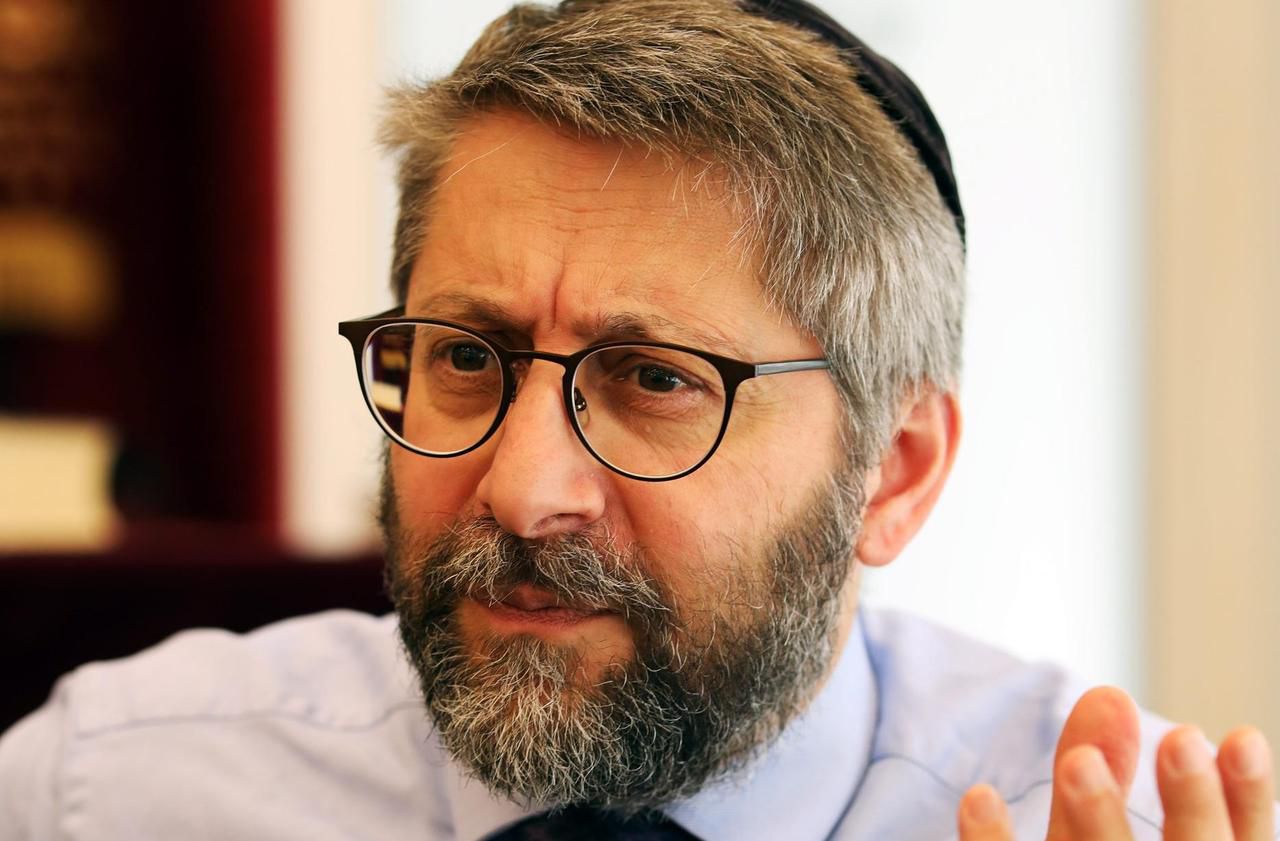 "Anti-Semitism is a mutating virus", deplores the Chief Rabbi of France 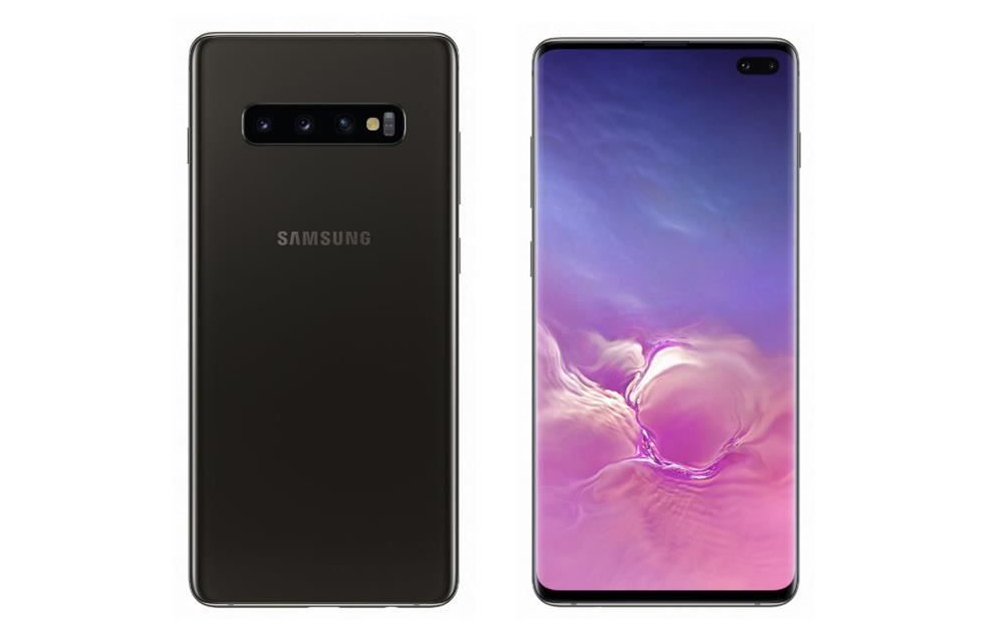 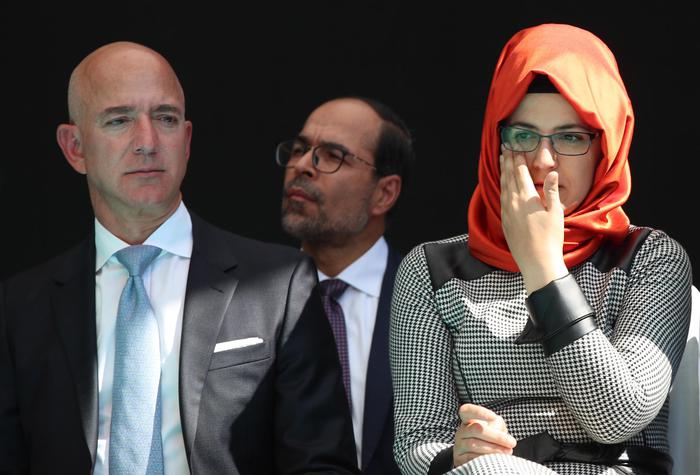 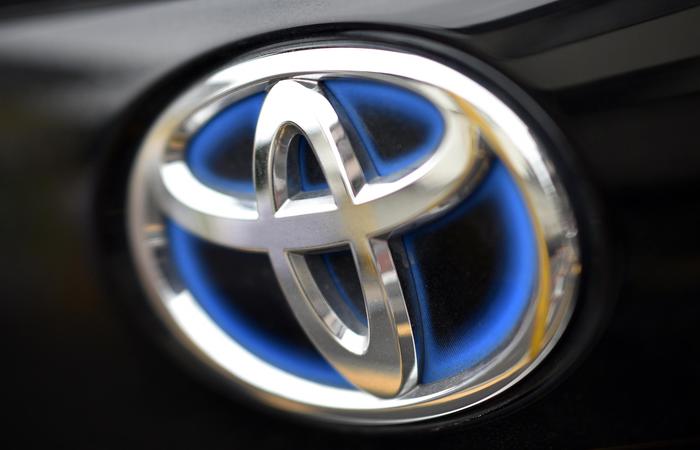 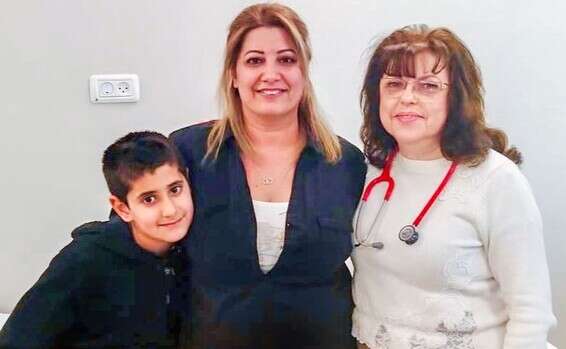 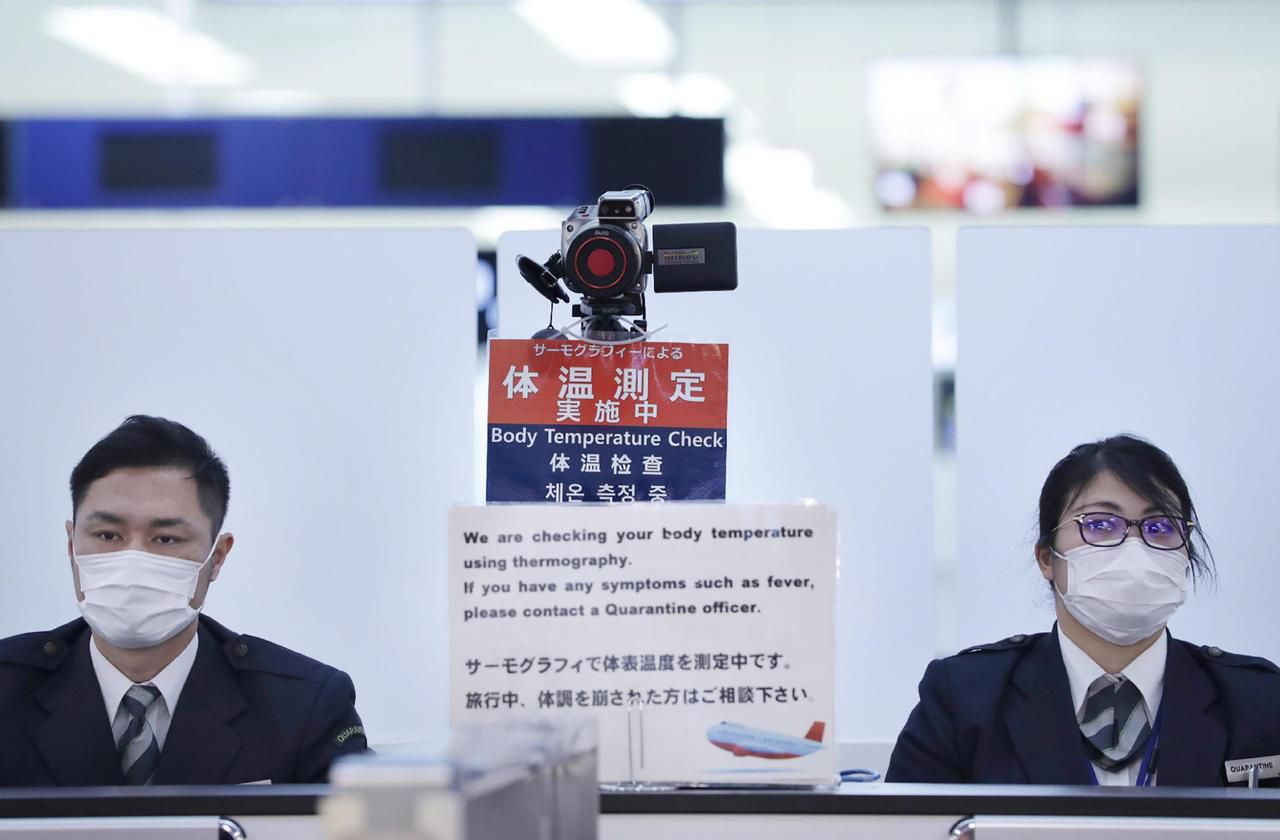 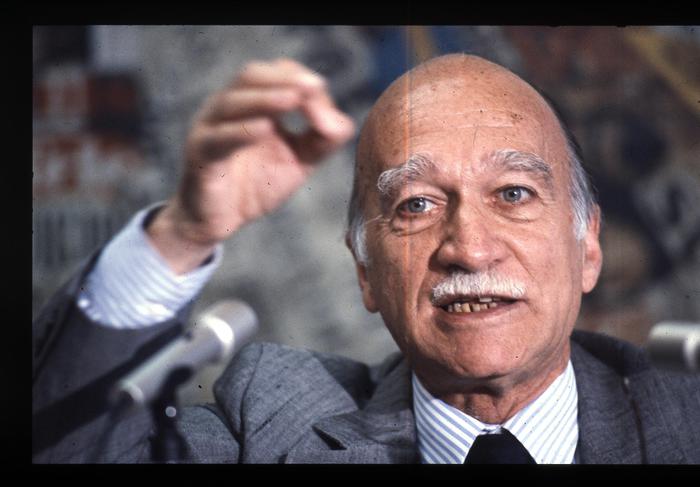 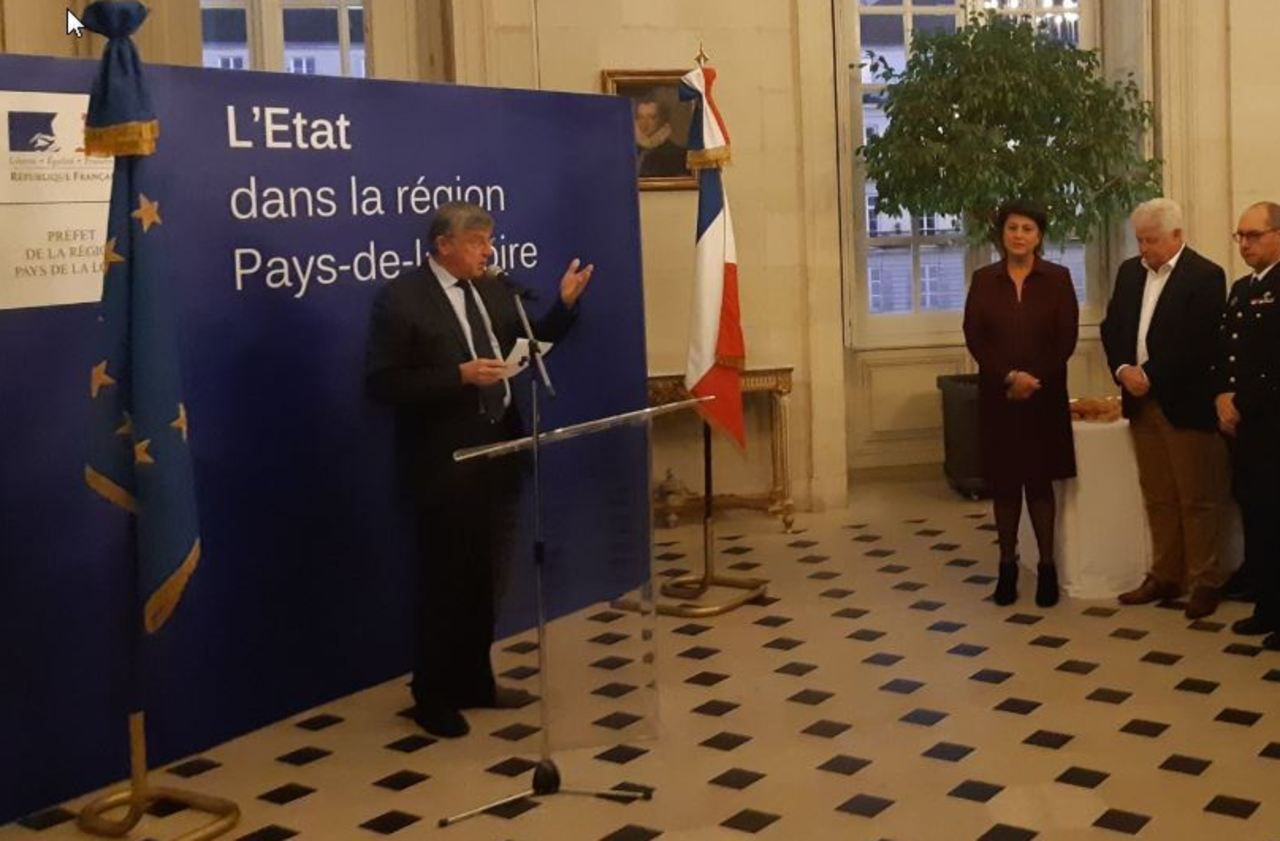 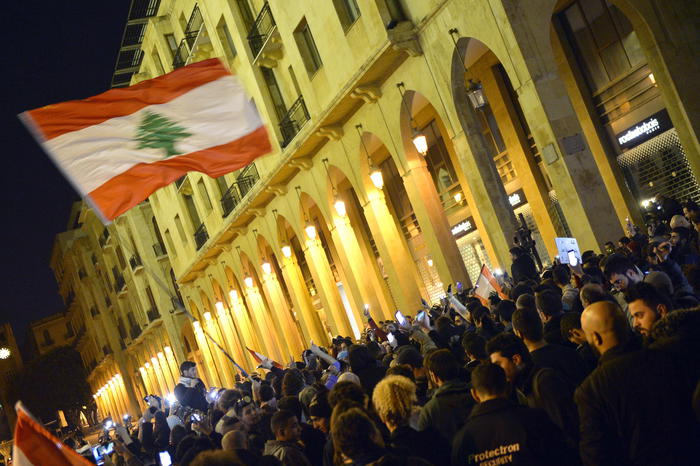 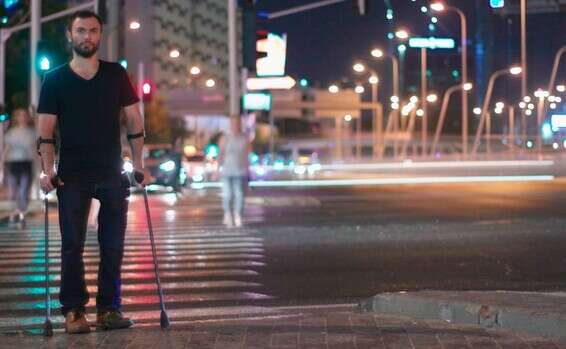 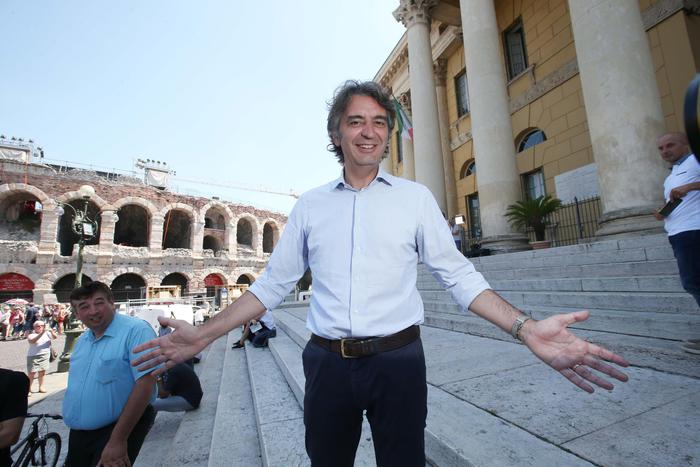 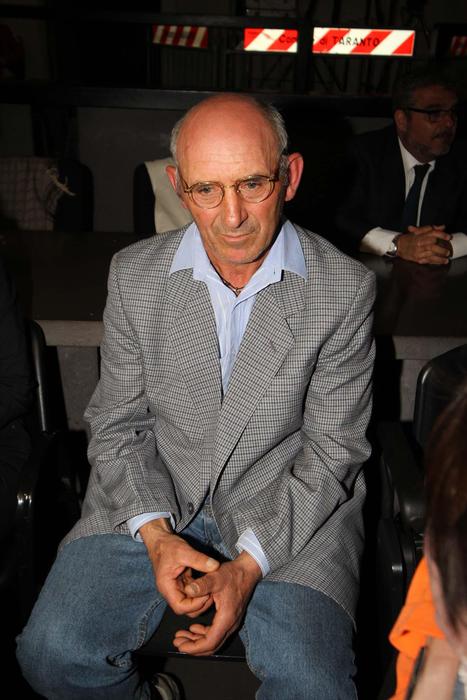 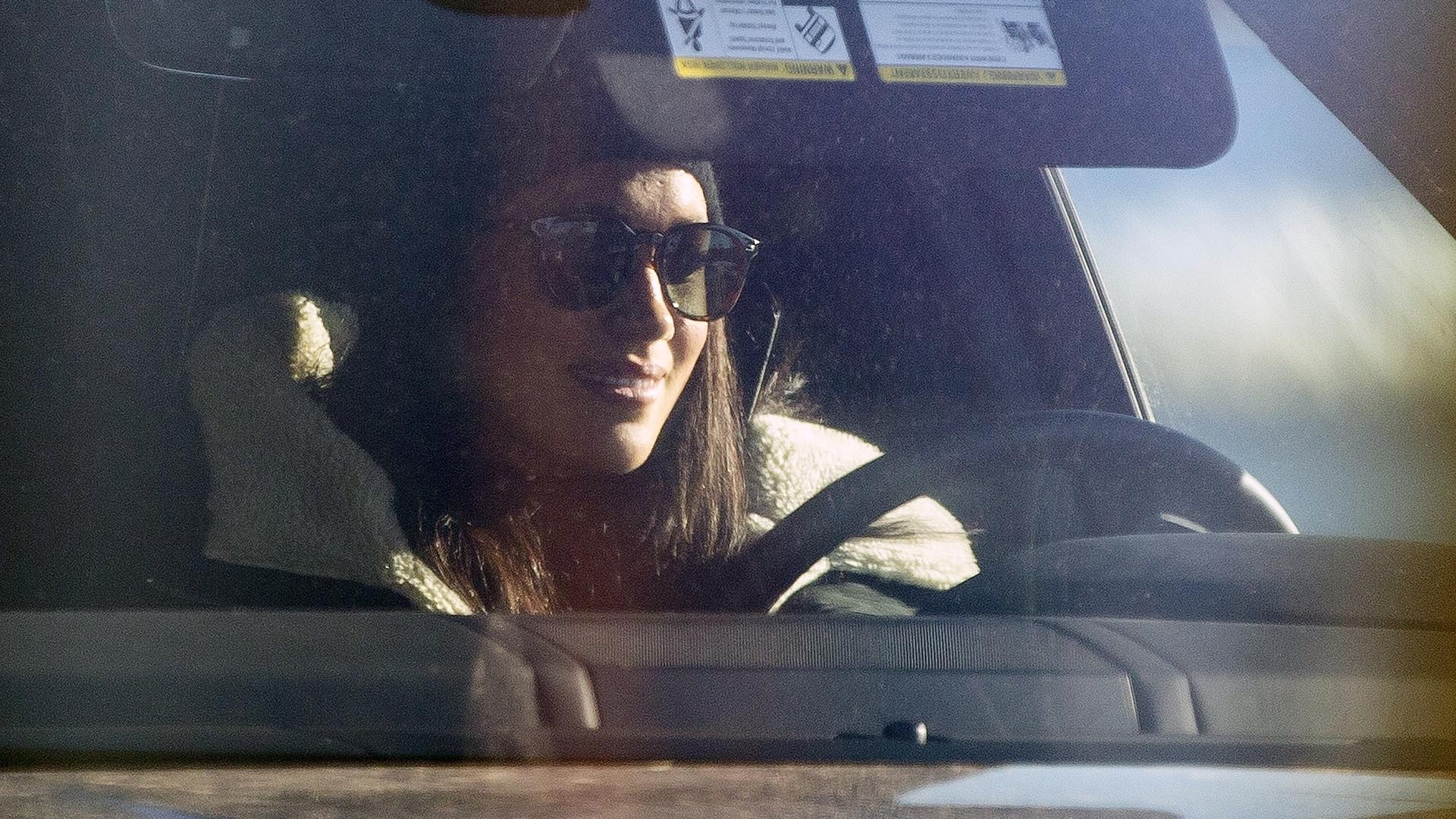