Hangry Butterflies, young people in the fight against anorexia - Lifestyle

Hangry Butterflies is the title of the film by Maruska Albertazzi, available from Monday 15 on the RaiPlay platform and at 15 on Rai3, which tells the story of the self-help community for anorexia. (HANDLE) 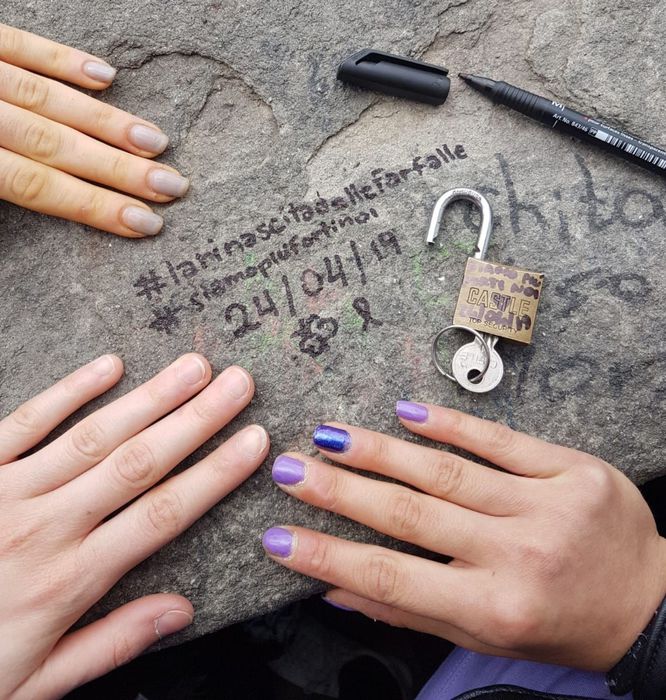 . Among young people, eating disorders are the second most frequent cause of death, after road accidents. But 8 out of 10 young people recover. When obesity is also considered, about 20 percent of individuals suffer from eating disorders. We are therefore talking about a huge social problem.

"Hangry" is a neologism born by combining "hungry" - hungry - and "angry" - angry "- and describes that feeling of nervousness, anger and restlessness that we get when we are hungry and cannot eat.

Millions of women, right now , they are "hangry" and not because they do not have access to food. Because they deny it. Anorexia, bulimia and other eating disorders are dedicated March 15th, the National Day of the Lilac Ribbon. The Lilac Ribbon is the the symbol of the fight against

, and is the symbol of a struggle for the right to cure an epidemic that is increasingly taking on worrying dimensions, which are not allocated sufficient funds and specific.

In this period the national health system is slowed down by the pandemic in progress: in the last 4 months of 2020 there was

compared to 2019 in requests for taking charge of the local health authorities for DCAs. And only in the first 6 months of 2020, 230,458 DCA were taken in charge, especially among the youngest.

And the title of

the film by Maruska Albertazzi, available from Monday 15 on the RaiPlay platform and at 15 on Rai3, in which the story of the self-help community for anorexia is told. Behind the hashtag #larinascitadellefarfalle there is a community of thousands of girls, often very young, who thanks to their strength become more aware and united every day. A group of warriors who, through their social profiles, have managed to create a real, physical, real network to cling to in the most difficult moments. Hangry Butterflies tells of the first live meeting between a group of these girls: they are between 14 and 22 years old and are recovering from the eating disorder. Stories that intertwine, that touch, that slide into each other as in a game of Chinese boxes. Because these girls sponsor each other.

, psychiatrist and psychoanalyst, head of the DCA Rehabilitation Complex Operational Unit - Italian Auxological Institute IRSS Piancavallo (Verbania), guest of Fame d'amore special on Rai3, intervenes on the theme of what is "a very dangerous, devious form of suffering , deadly, and often lived in silence. A few days ago I visited a 53-year-old woman who has lived with her anorexia since she was 16. The real scandal we have to talk about on March 15th (but not only in that date), it is this, that the past lives next to an eating disorder with no effective treatment, no specialized centers, without resources dedicated to a group of diseases that lurks in many stories of women and men who as teenagers encounter this disorder.

Anorexia and bulimia are the tip of the iceberg, beneath which there is a great ocean of from food addictions, rigid and stereotyped eating behavior

orthorexia, or the obsession with healthy food

, and we will understand how the DCA universe really has many facets. Or the many walls where you can hide, such as those of the gyms where many young people hypnotize themselves behind the myth of the muscular body by developing a disease called

DCAs are complex and multifaceted diseases requiring highly specialized care teams. In Italy 3,000 people die a year for DCAs it is no longer tolerable to think of public clinics or structures that are based on the passion of trainee doctors or that welcome patients only a few days a week. If you want to get rid of this ugly disease from children, you need time, resources and highly qualified personnel. "Can you recover from a DCA?" Absolutely yes, if treated completely and in time, the prognosis is always favorable. . The number one enemy is the ignorance of the health and social world which still deny or do not understand such ailments. AIDS also started to be a treatable disease when we started spreading a culture about HIV. In the DCA the culture of prevention is totally lacking. Despite this, we can say that anorexia and bulimia can be cured with good care and with a good dose of patience.

Hangry Butterflies, young people in the fight against anorexia - Lifestyle

The pandemic triggers cases of anorexia in children and young people 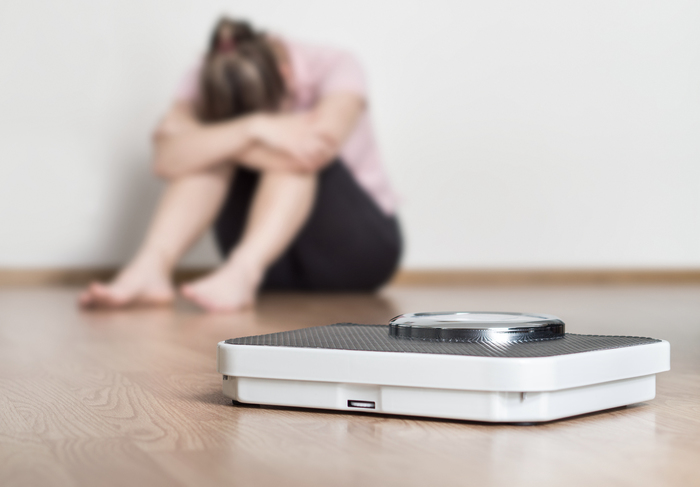 With lockdown explosion of eating disorders Tony Estanguet: "There should be no excuse not to play sports"

'The heartbeat of the butterflies': the initiative aimed at giving children an education free of violence 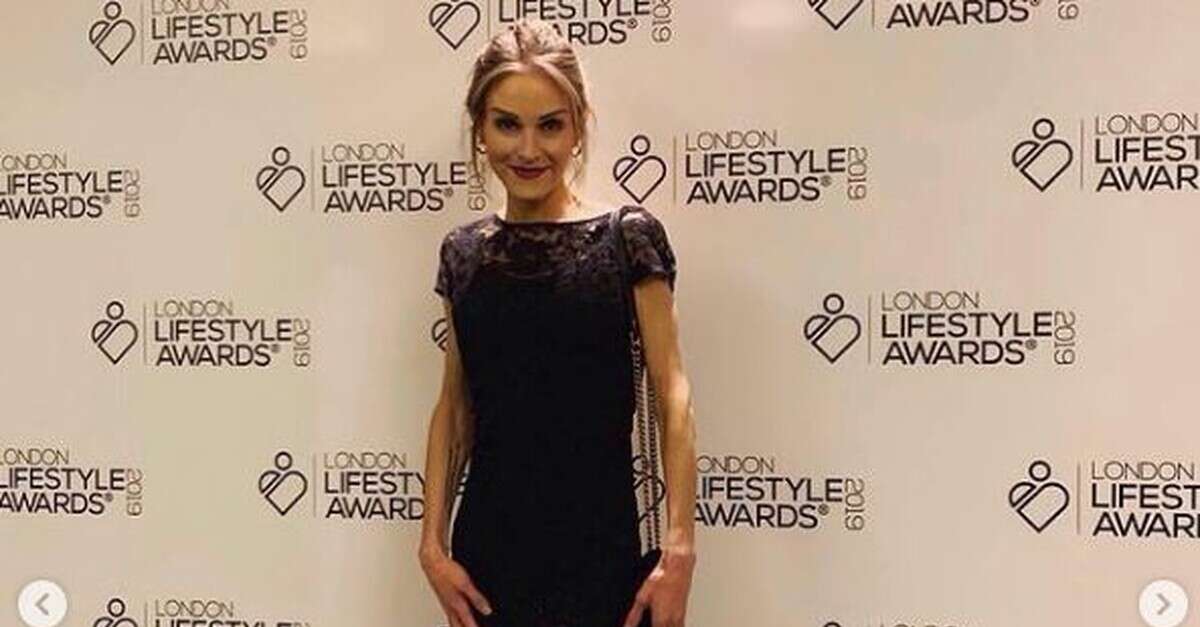 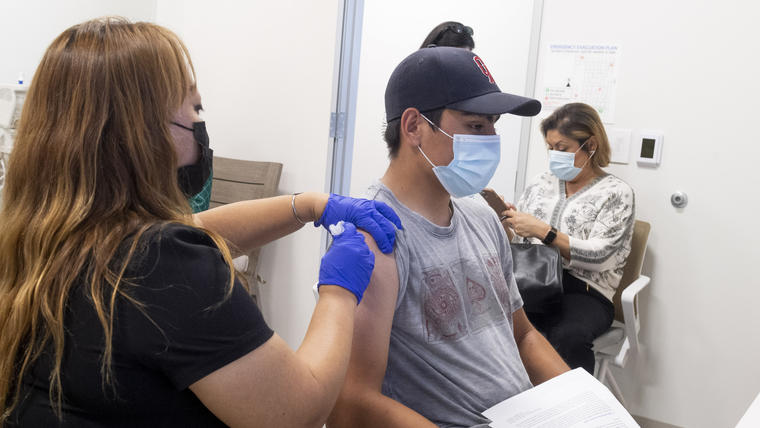