In Slovakia, a body with deep wounds is found in a forest. According to the police, it is a 57-year-old who fell victim to the attack by a bear. 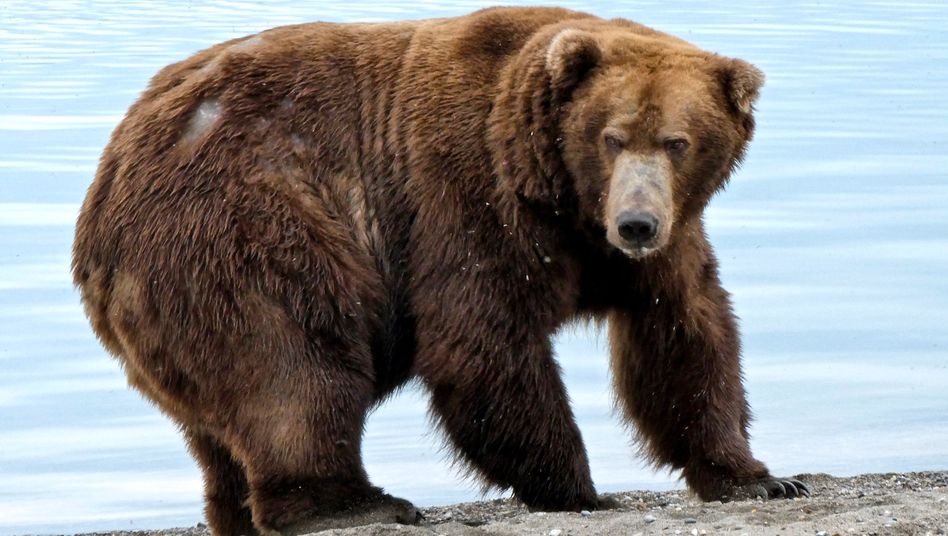 According to the police, a brown bear killed a 57-year-old in Slovakia.

The man's body was found in a wooded area with deep wounds.

An autopsy had clearly shown that the man from the Liptovska Luzna community died as a result of a bear attack, the TASR agency reported on Tuesday, citing the police.

Brown bears are protected in Slovakia

"Bear tracks were visible all around," said an eyewitness to the newspaper "Novy Cas". The dead man had a deep wound on his neck and his face was badly injured. It is estimated that around 1200 to 1600 brown bears live in Slovakia, mainly in the mountainous regions in the middle and north of the country. The large mammals are legally protected in the EU member state. Liptovska Luzna is located almost 190 kilometers northeast of the capital Bratislava (formerly Pressburg).

The Slovak Ministry of the Environment warned against misusing the accident to call the existing species protection into question.

There is an emergency team in place in the event that brown bears lose their fear of humans.

However, it was not alarmed.

In any case, the ministry urged hikers and tourists to behave cautiously in the forest. 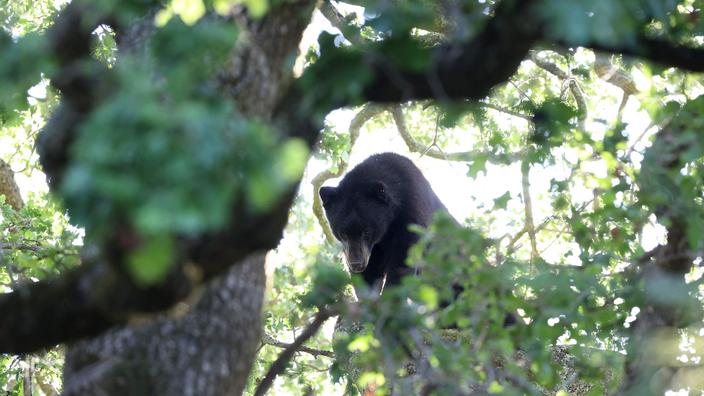 Slovakia: the death of a man killed by a bear revives the debate on the ban on their hunting 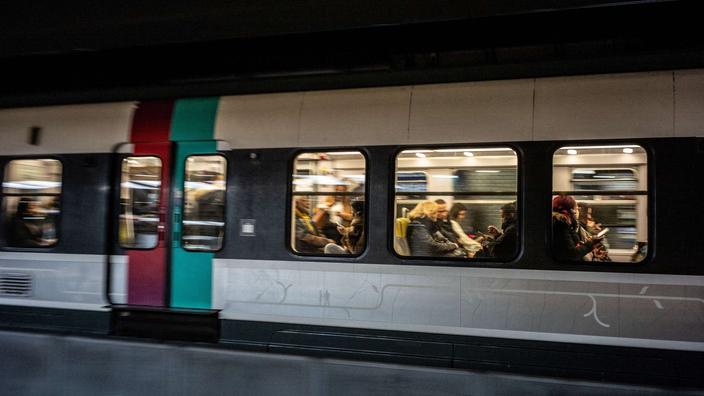 Accident in Essonne: a child dies crushed by the RER C