The good, the bad and the expensive: We tested the new shawarma at the stock exchange complex in Ramat Gan - Walla! Food

The mythological sun in the stock exchange complex in Ramat Gan was joined by two other shawarmas - Effendi and the prince. David Rosenthal went out to check and came back with mixed feelings

The good, the bad and the expensive: We tested the new shawarma at the stock exchange complex in Ramat Gan

The mythological sun in the stock exchange complex in Ramat Gan was joined by two other shawarmas - Effendi and the prince.

A few months ago I experienced a painful divorce.

No, this is not my dear wife (hey, citrus), but a complex, long and much more meaningful relationship, a relationship of over 35 years.

Yes, of course, the reference is to sun shawarma.

In the 80's and 90's I often spent time in the old branch in Jabotinsky, and in recent years I used to stop at least once a week on Tuval Street in Ramat Gan, right in the middle of the road between North Tel Aviv and Givatayim.

It was a regular routine, until the big price increase I broke.

The one, the positive, is the quality of the meat.

This is one of the best chicken shawarms, in my opinion, there is in the country.

The second symbol is the portion size.

The tiny pita has long since become a very unflattering hallmark of sunshine.

As long as the price was around NIS 40, it was possible to exercise restraint.

The thing is, for years Sun was the only one around, but suddenly two competitors have sprung up in recent months - Effendi and Prince.

These are not just competitors, but those who have the calf option.

Is the stock exchange complex on its way to becoming a shawarma district similar to the revered and sacred Jaffa Street in Haifa?

This is something I had to check.

Not perfect but worthwhile.

Effendi at 18 Tuval Street illustrates well the term "looking at the white of the eyes."

The audacity to place a shawarma right in front of an old institution like Sun is commendable.

Is it courage or stupidity?

Could a business owner be rehabilitated and thus decide to challenge such an old institution?

Buffy did it, and you could say that overall it was a success.

First, the significantly lower price is used in all categories, which has undoubtedly created a customer leakage.

The fact that there is no difference between the calf and the chicken also plays in their favor, and you will not find a five-course meal for NIS 59 everywhere.

As for shawarma, I would rate it as "good".

The lapa was excellent, the meat likable but deserving of more seasoning.

At times he felt a little bland to me, though overall he was more than fine.

The side dishes are served generously and the bottom line is that I will give him even more than one chance in the future, also thanks to his high accessibility for me.

In the quantity / quality index, it passes with reasonable success.

The look is good, the shawarma less so.

Unlike Effendi, the prince does not deal with nonsense like a chicken, where they go to the kitchen and serve only doner.

The prices are similar, attractive enough and significantly lower used.

The shawarma is located at 3 Ahliav Street, right on the corner of Tuval, a few meters from the two competitors.

The prince's shawarma is called "pistachio shawarma" and the wheel does look tempting, with succulent brown meat dripping from it and pieces of pistachio stuck inside.

There is only one problem: the look is misleading.

Prince Shawarma is perhaps the worst I have eaten lately.

I gave the place a chance twice.

The first time I arrived the meat was charred from a wheel that had been spinning, apparently, for several days and was on its way to ending.

'Fault,' I thought to myself, and arrived a week apart for the second time.

Well, it turns out this is not a glitch but a method.

With meat so charred and tasteless, it’s hard to appreciate the toppings (the chips and salad weren’t bad, but what does it matter?)

People have worked hard to start a business, built it hard and are trying to build a reputation, but after this reluctant approach the truth must be told - there is a certain standard that must be met and the prince is deep below the red line at the moment.

Since there is no second chance for a first impression (and in this case even a secondary one), the prince lost me for the foreseeable future.

Maybe someday, in a few months, I will pay another visit there, hoping that by then the owners of the place will believe in more frequent replacement of the wheel and more proper seasoning of the meat.

Increase the pita and / or lower the price and I will think of coming back to you.

I mentioned earlier the excellent Shawarma Avenue of Jaffa Street in the lower city of Haifa, an example and role model for any lover of spinning wheels.

Is the stock exchange complex on the way there?

Still, if you stop there, in the KMA (quantity-price-quality) equation Effendi wins big. Sun is not worth it because slaughtering the wallet and the prince must, just must be a quick improvement.

The good, the bad and the expensive: We tested the new shawarma at the stock exchange complex in Ramat Gan - Walla! Food

For years I despised falafel, until I got here - Walla! Food

In protest of the flag waving law: A sign with Israeli and Palestinian flags hung on Ayalon routes - Walla! news

Paris Texas: One of the best burgers out there, easily - Walla! Food

Two weeks ago we announced it as one of the best burgers out there, tonight the place burned down - Walla! Food

Then, in the heart of the fortress of the old elite, we will discover before us a wheel of formidable lamb shawarma - Walla! Food

Pedophile in Ramat Gan: How are children taught to beware of strangers? - Walla! health 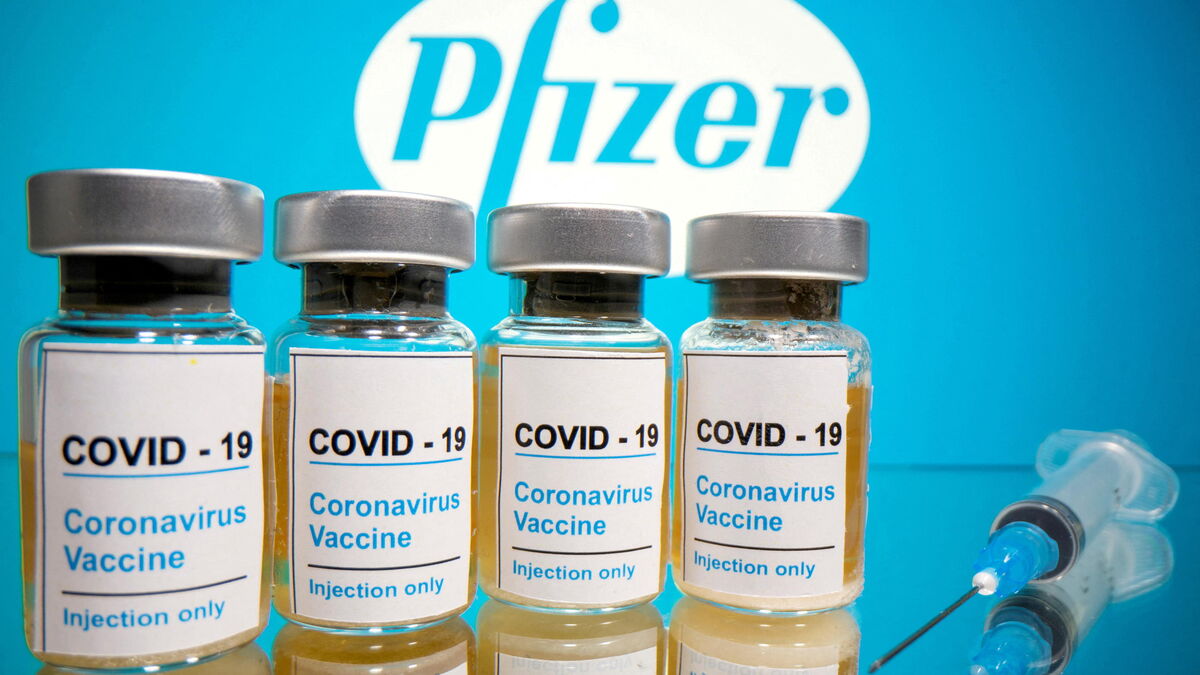 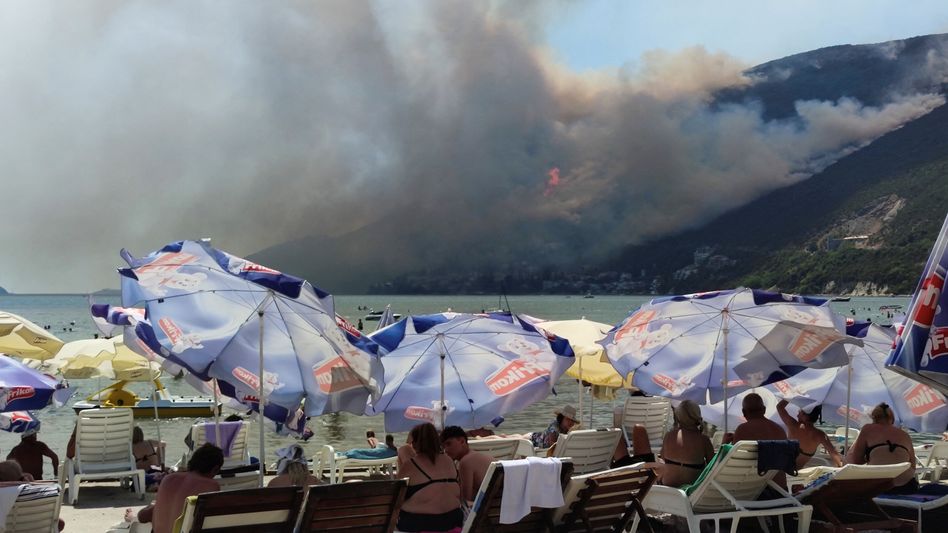 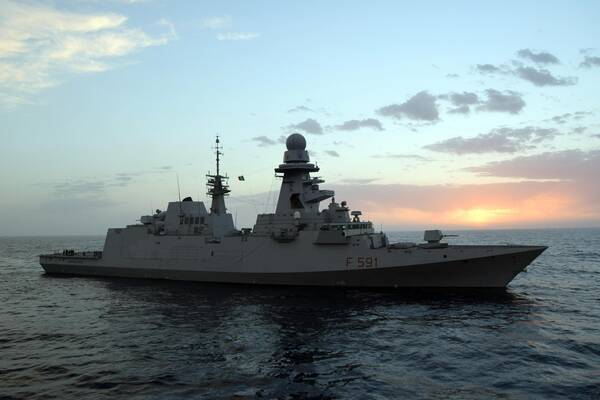 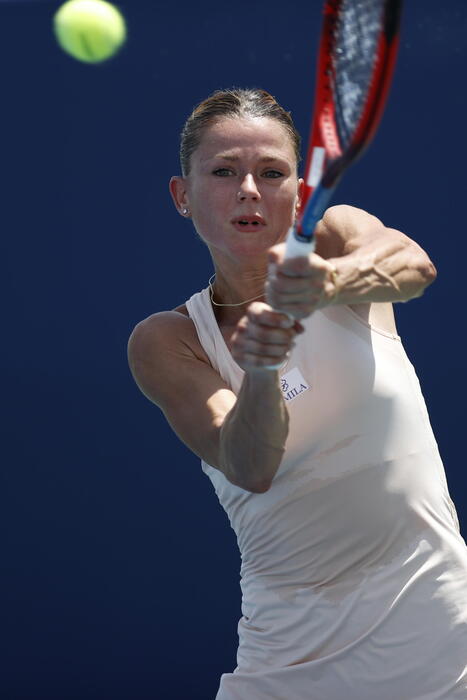