At the edge of space: in photos, the sensational trip of Prince William for the Earthshot Prizes in Boston

This Friday, December 2, the Prince of Wales opened the Earthshot Prize Awards ceremony, sponsored by the Royal Foundation, at the MGM Music-Hall of Fenway in Boston. The opportunity to split a video between Earth and Cosmos. 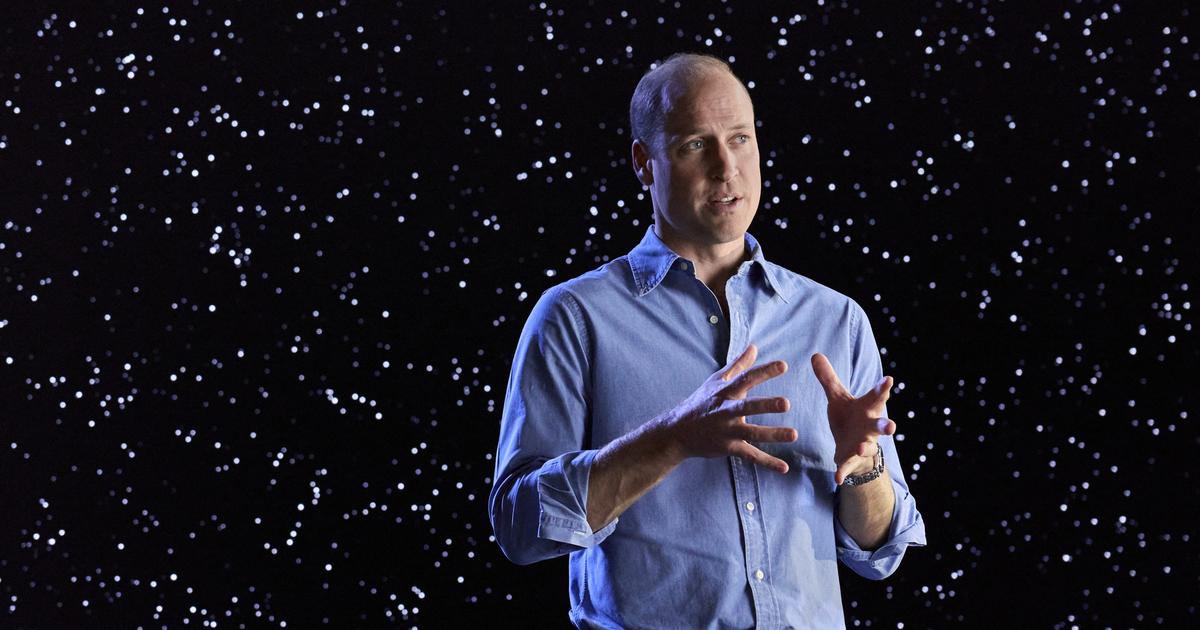 Prince William traveled far and wide for the Earthshot Prize Awards, a ceremony sponsored by the Royal Foundation, each year rewarding people working for the defense of the environment.

The Prince of Wales, who kicked off the event, this Friday, December 2 in Boston, thus split a video taken at the edge of space, some images of which were recovered by the AFP.

“Of the many wonders of the natural world that surround us every day, it is only from space that we can fully understand the gift that is our home,” he explains in the short film, lost between the stars.

Read alsoKate and William in the United States: the photos of the princely couple that attract all eyes

“Earth has such splendor and gives us so much – beauty, curiosity, joy and, most importantly, life,” he continued.

In the video, it is first seen on the moon, before slowly returning to Earth.

And to add: “For too long, many of us have taken for granted everything our planet gives us.

The urgency to save the planet is accelerating as the time we have to make meaningful change is running out.”

A tribute to JFK

The grandson of Queen Elizabeth II, who died last September, winked at President John F. Kennedy who “believed that mankind could put a man on the moon”.

A considerable advance, certainly, which does not call into question the urgency of planet Earth.

“Together we can achieve a sustainable future for generations to come.

Together, we will change the future of our planet”, he declared, lost this time, between fields of wheat.

In this continuity, the eco-responsible event had asked its guests to dress in recycled outfits.

Among them, his wife, the Princess of Wales, dazzled the green carpet of the event in a second-hand dress signed by the Solace London label, and rented for the evening on the HURR site, for “Rent Designer Dresses, Bags and Clothes”.

The ceremony, which took place at the MGM Music-Hall in Fenway, is a prestigious and ecological event which celebrated its second edition this year.

Reward 5 winners, among 1,000 applications, working to fight against global warming and preserve the planet.

The ceremony will be broadcast this Sunday, December 4, on the BBC, and available from the next day on YouTube. 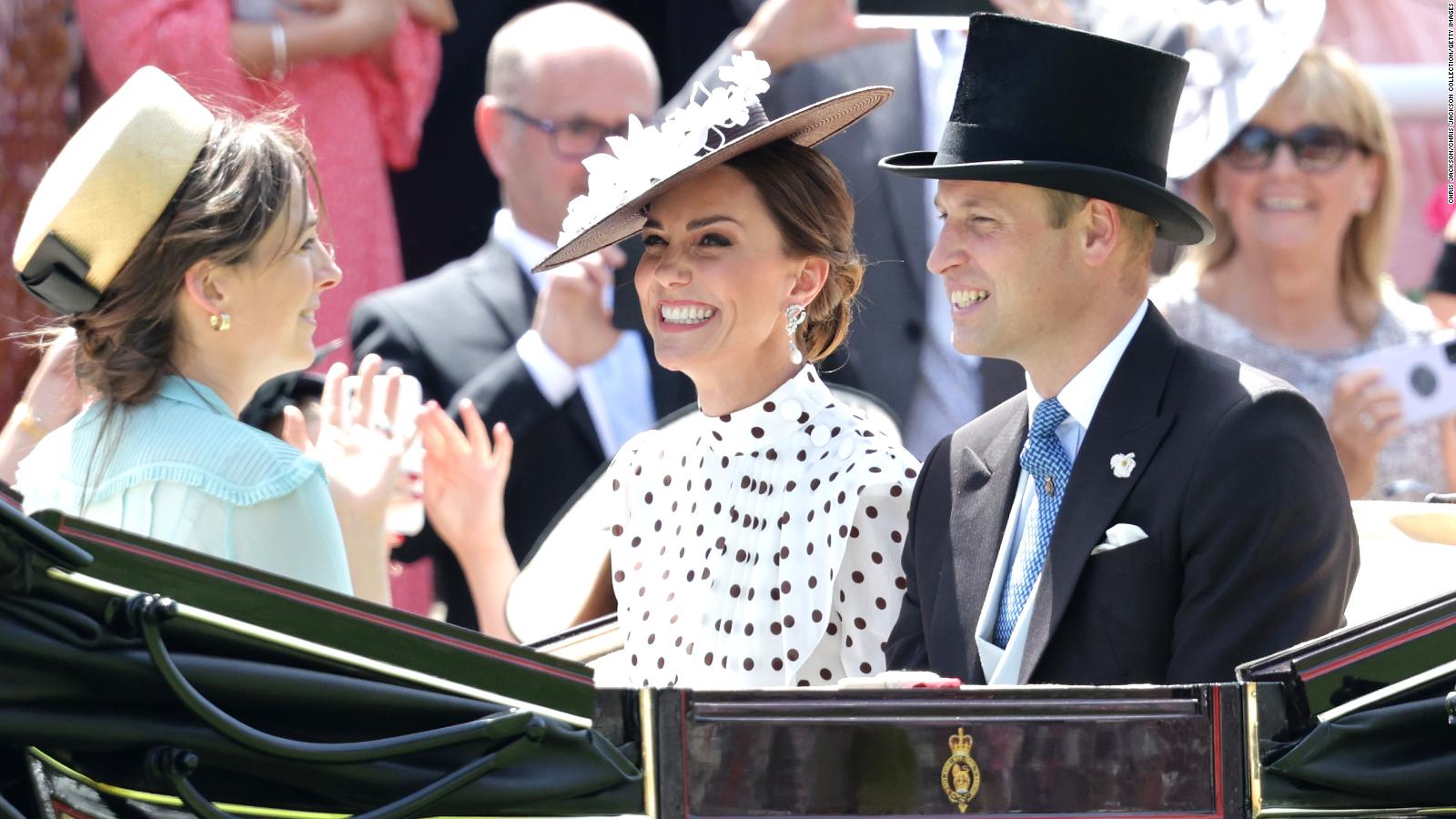 OPINION | Kate and the making of a queen 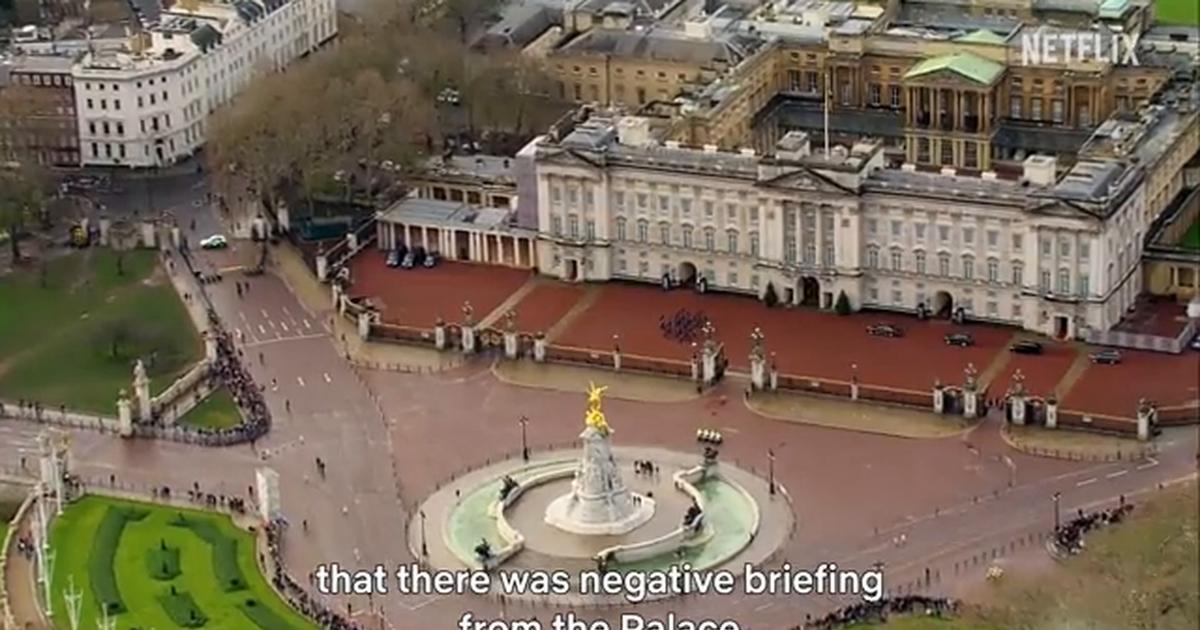 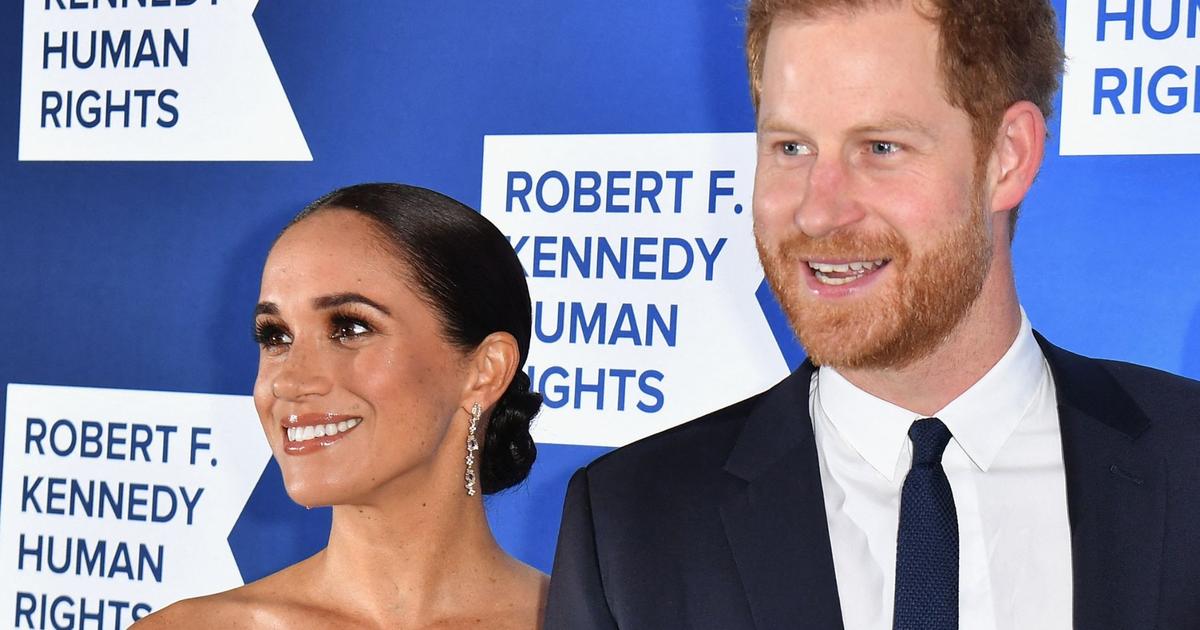 Kate Middleton: After mockery and ridicule, the princess is now being praised for her style

Kate Middleton: After mockery and ridicule, the princess is now being praised for her style