The two voluntary firemen of 50 and 21 years indicted in Montargis (Loiret) for sexual assault are suspected of having assaulted a total of 13 minors and of having acted outside the professional framework, the public prosecutor announced on Thursday 27 February Loïc Abrial. During a press conference, the Montargis prosecutor returned to the chronology of the facts and the profile of the two attackers.

The investigation had shown a link between the two firefighters: the gendarmes discovered that the 21-year-old firefighter was one of the victims of the fifties and later became an attacker himself.

Arrested on August 5, the first firefighter by whom the case started is a " chief warrant officer " who has been in detention ever since. " He attacked six boys who for the youngest were 12-13 years old at the start of the attacks, " according to the prosecutor.

The latter went to his home where " there was alcohol consumption during the evenings spent at his house ". " And then, the chief warrant officer, got naked in front of them. He offered them a certain closeness. He invited them to sleep with him, ”said Loïc Abrial.

He is a " very appreciated, admired " man who " had shown great professionalism in numerous missions ", according to the prosecutor. “ He had charisma and had a certain fascination with young people. Some even described him as a surrogate father. And it is for this reason that the victims took a long time to speak up, ”said Mr. Abrial.

Read also: Sum: police custody after a complaint of rape and sexual assault on a minor

This man " partly recognizes the facts " and " risks ten years of imprisonment ". Presented to an investigating judge on January 9, the 21-year-old trainer was left free and placed under judicial supervision. " We (him) are accused of attacking seven boys and girls, 14 to 17 years old at the material time, between 2014 and 2019. "

The latter would have made " sexual proposals, including proposals to have sex with others." He was sending pornographic photos via SMS and MMS "and" subjected them to sexual assault ". The two firefighters “ did not act together. They never acted professionally, ”said Loïc Abrial. 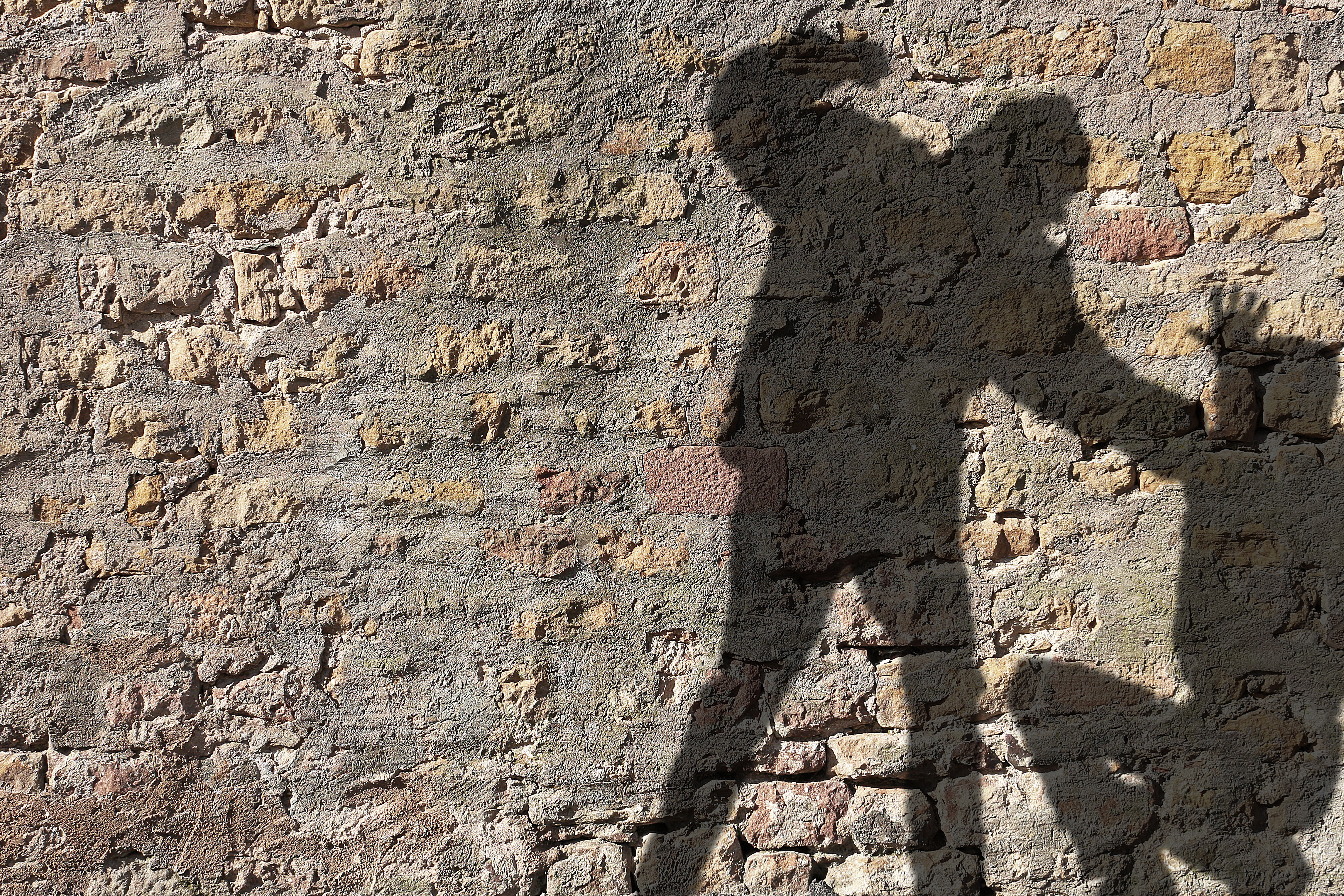 Bobigny: a man before the assizes for “punitive” rape of a lesbian 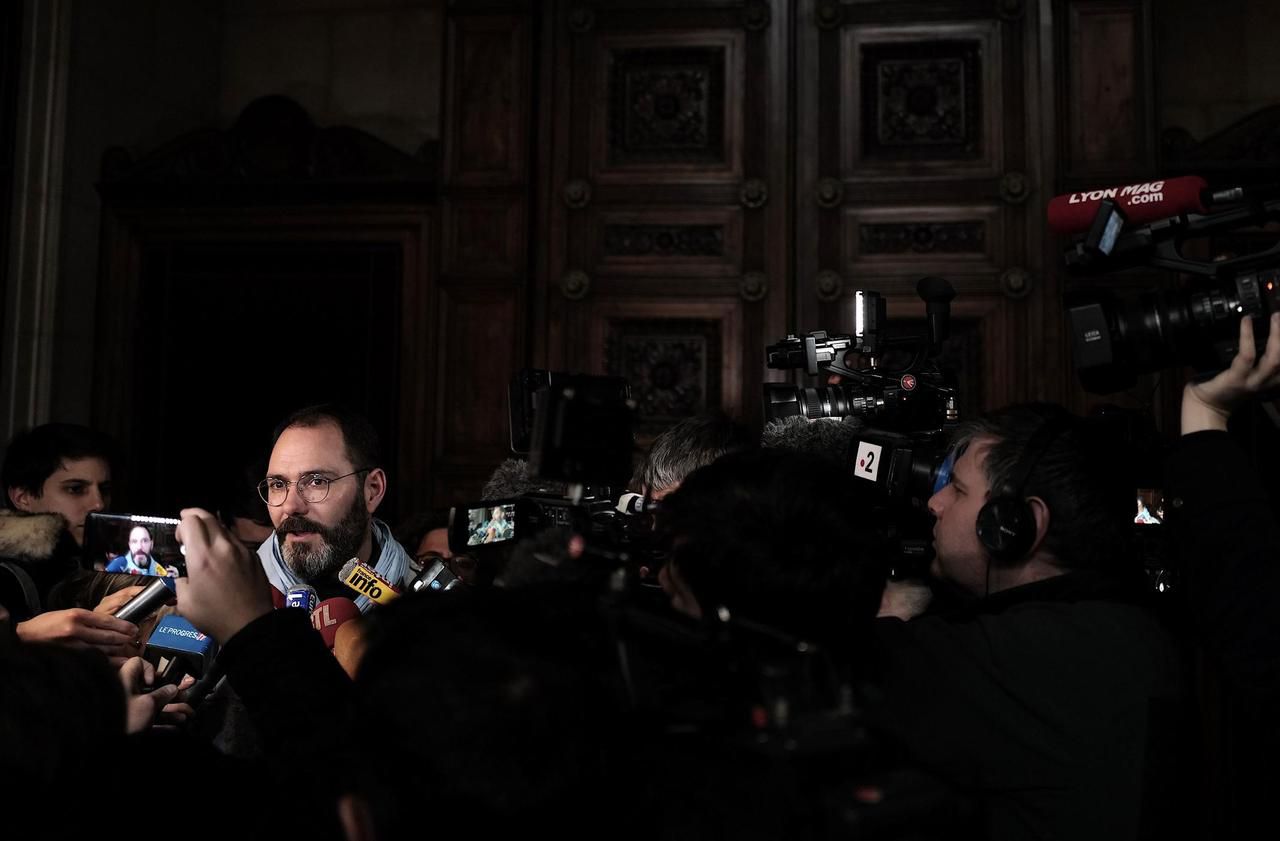 Pedocrime in the Church: Barbarin released, victims disappointed but not defeated 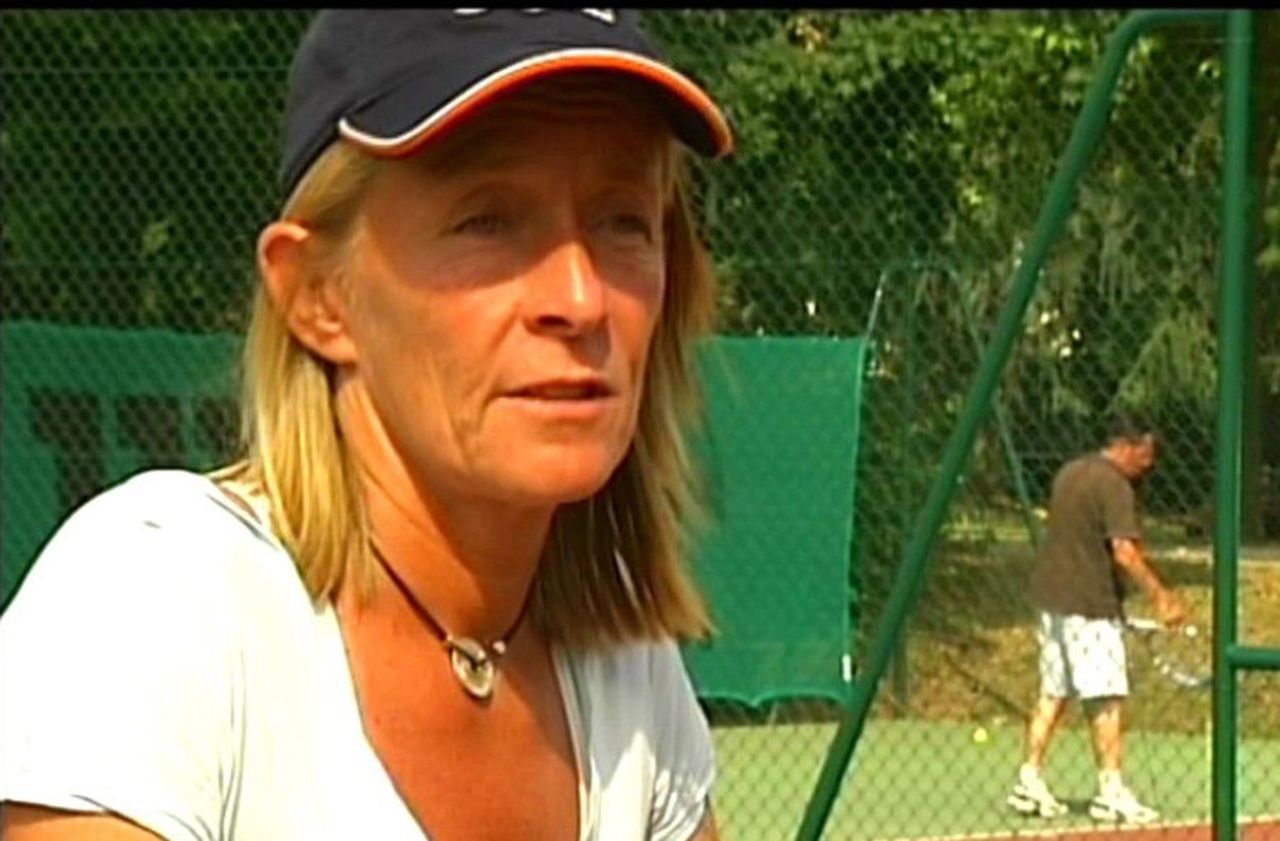 Sexual violence in sport: too long a list of precedents 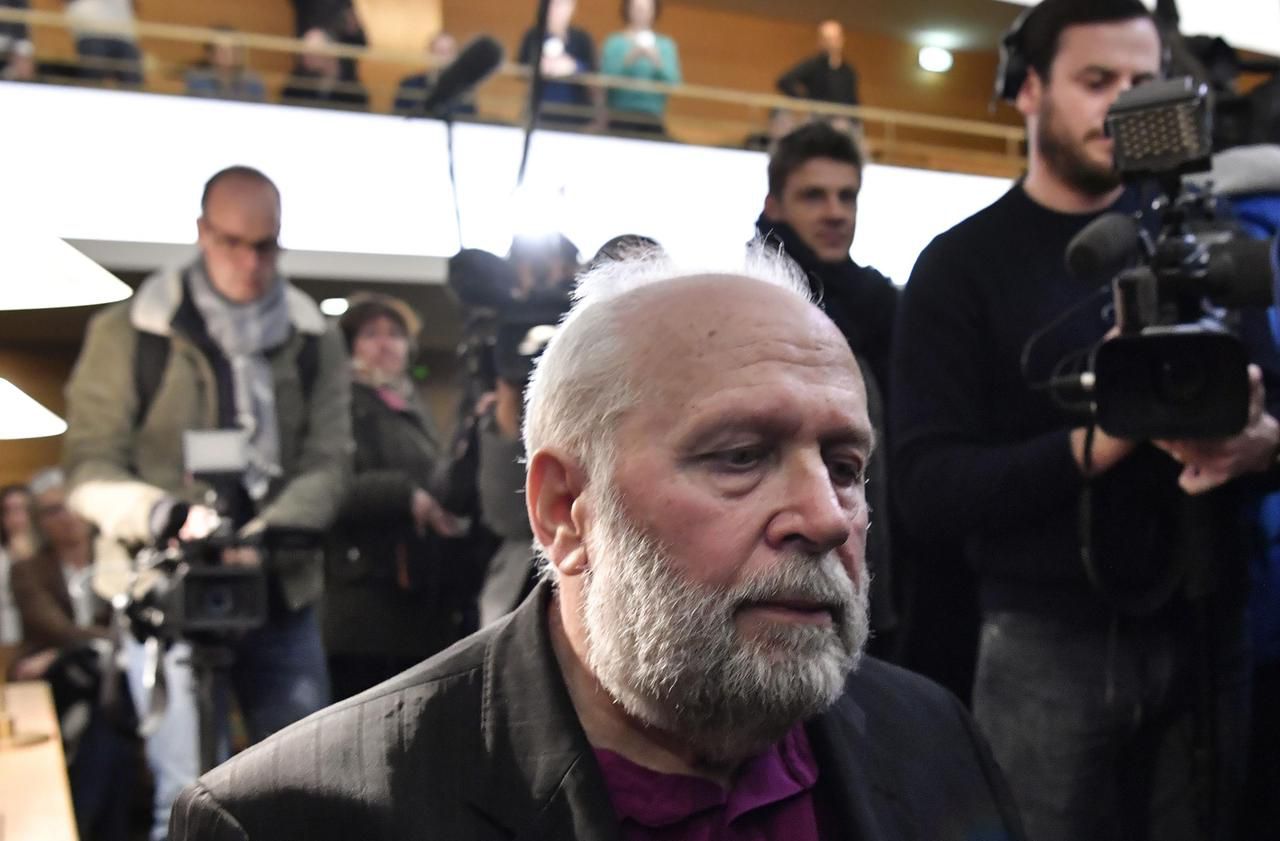 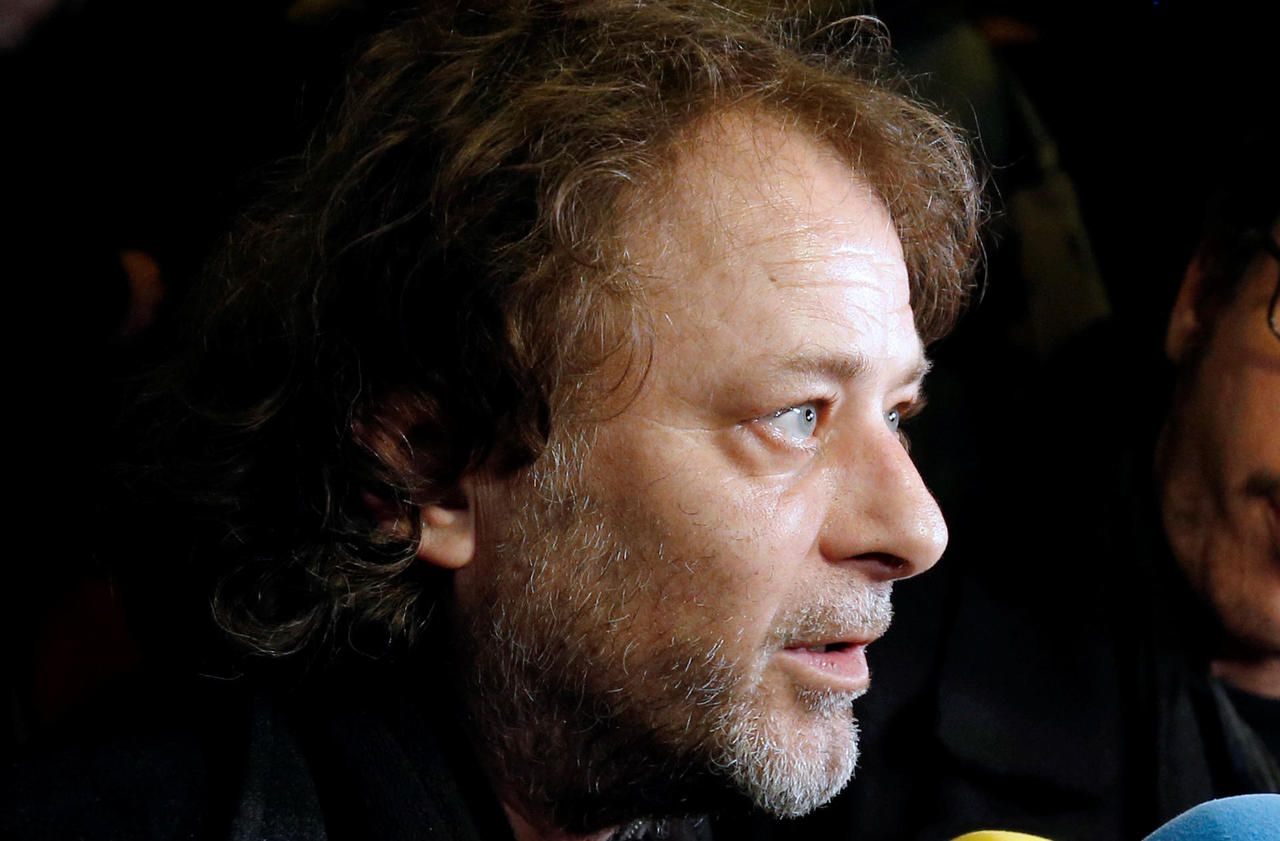 Sexual assault: director Christophe Ruggia, accused by Adèle Haenel, will be presented to a judge 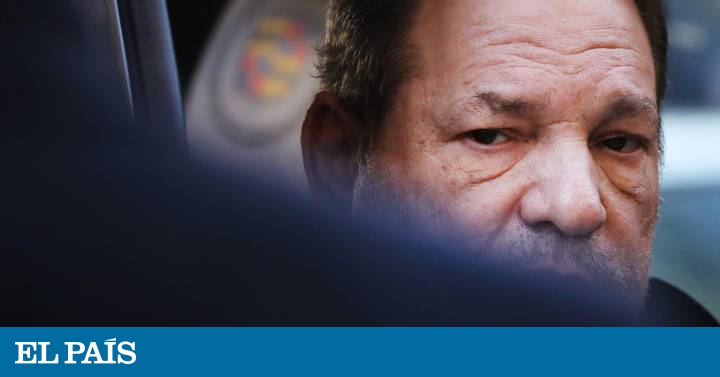 The jury convicts Harvey Weinstein of rape and sexual offense 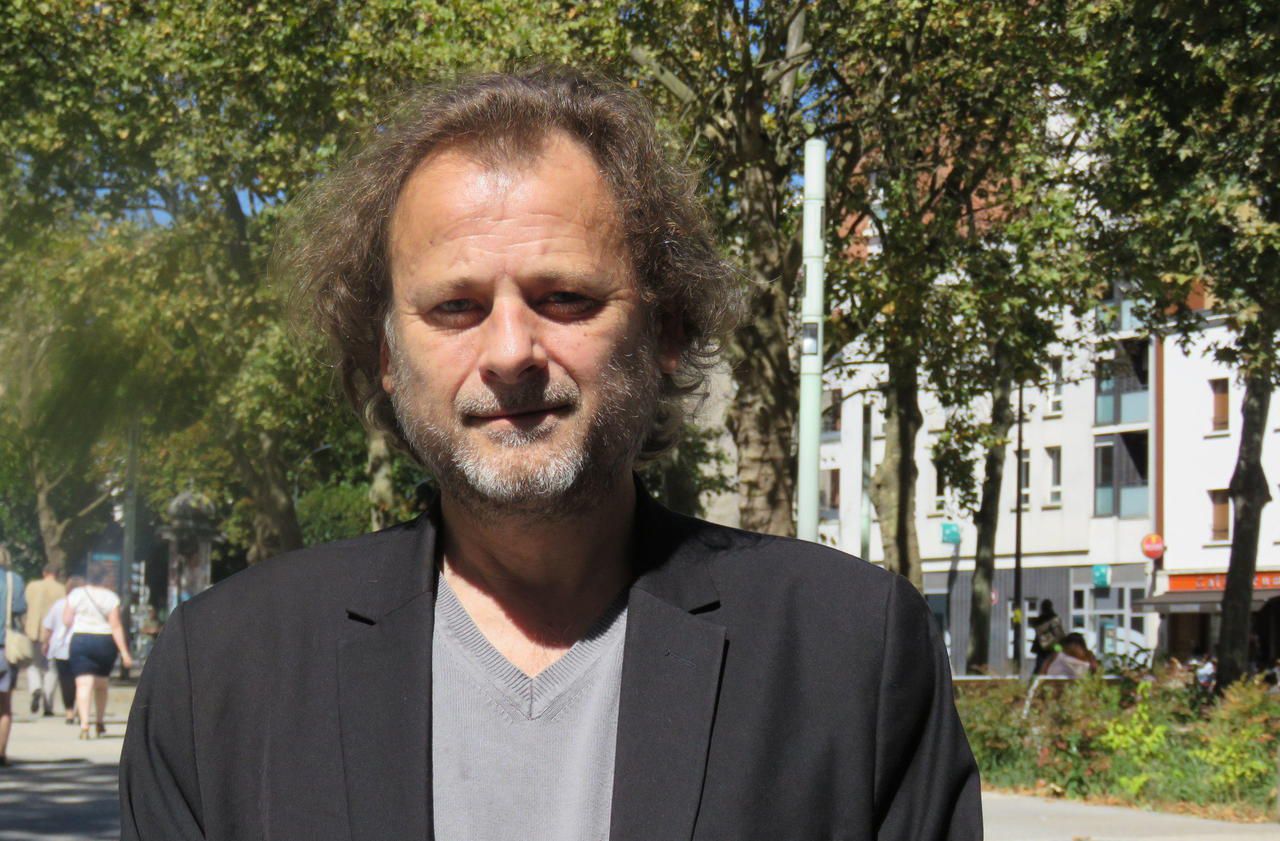 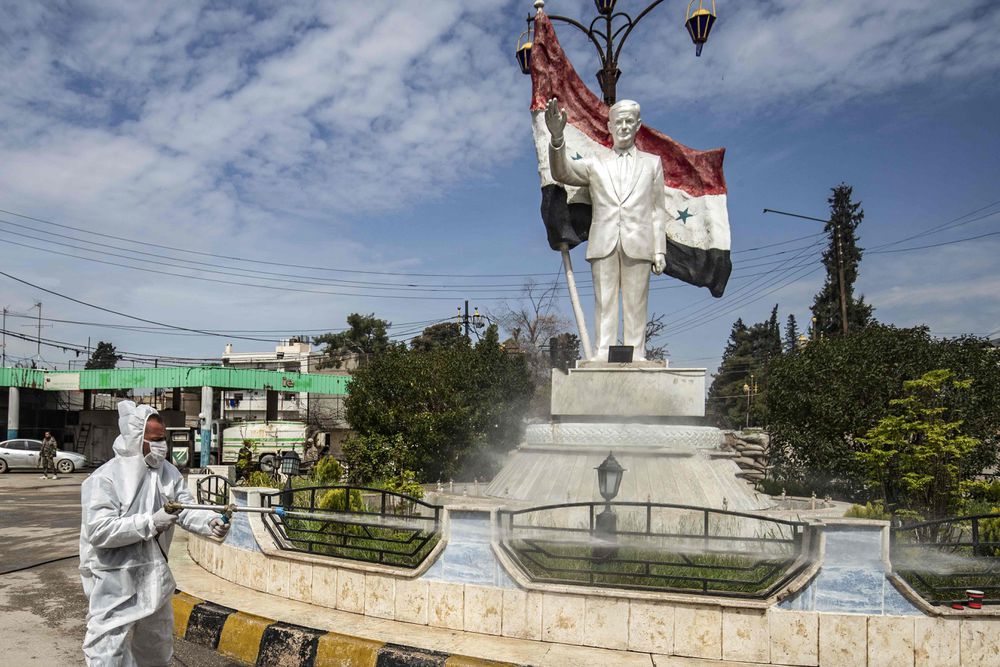 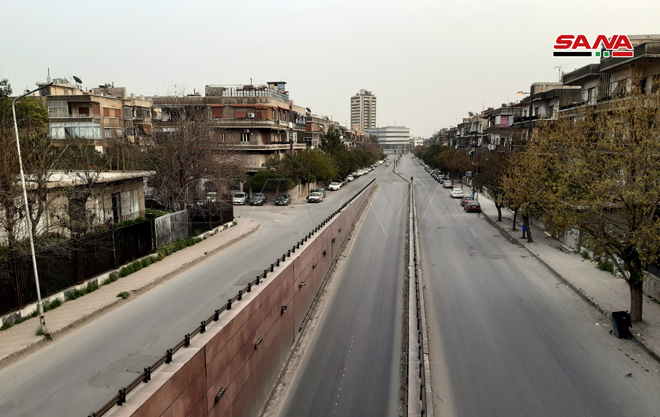 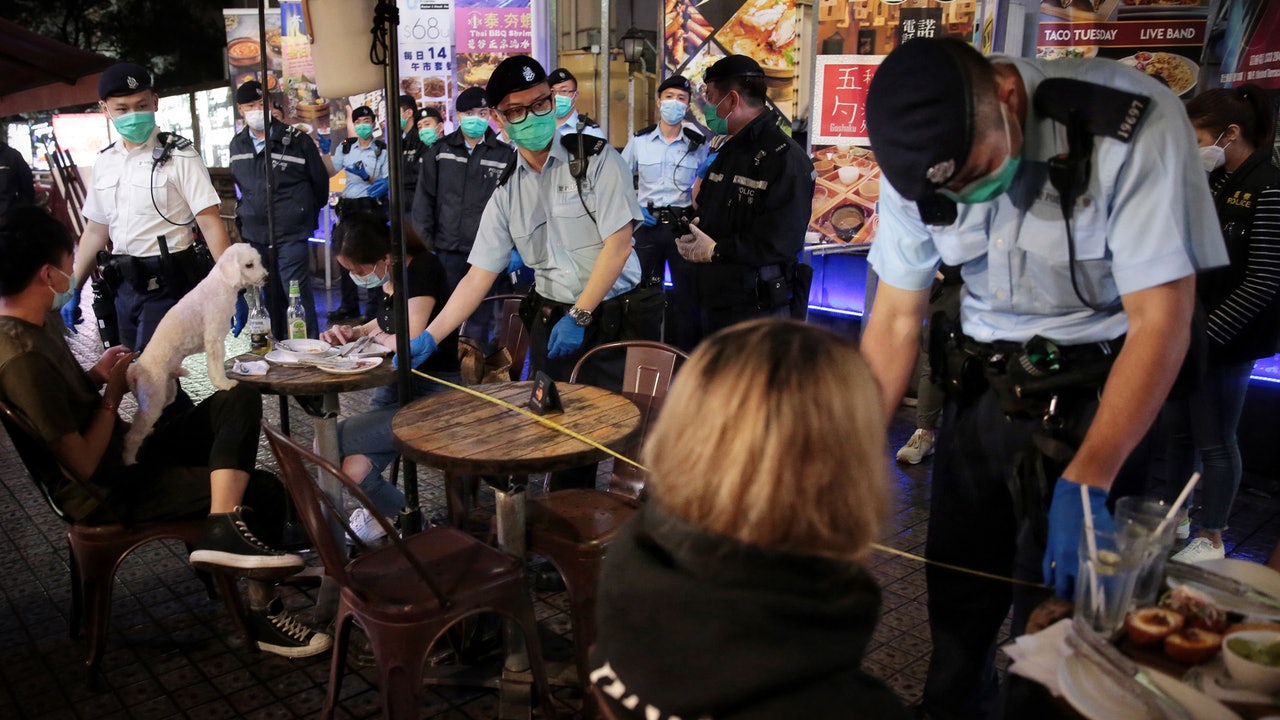 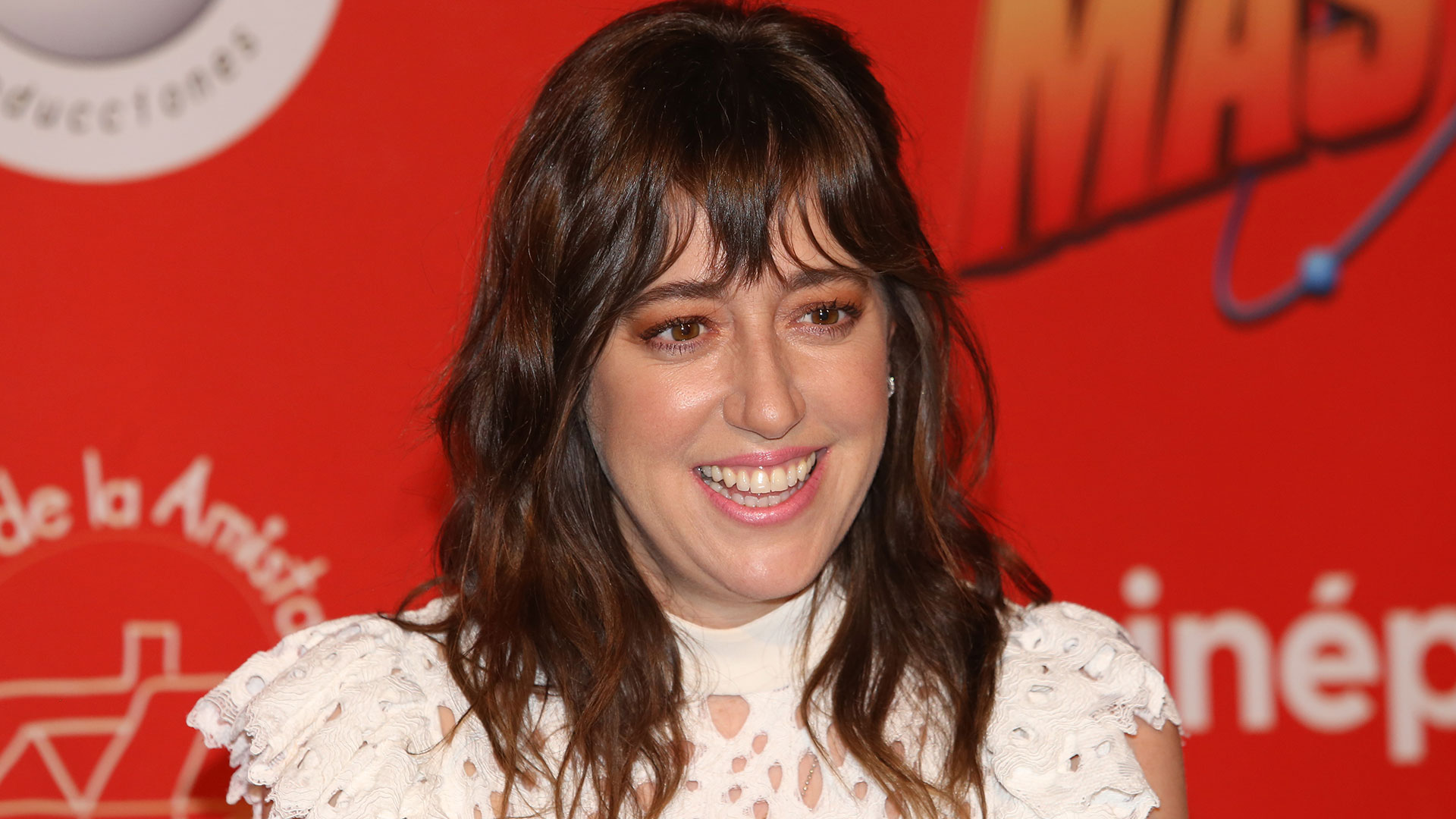 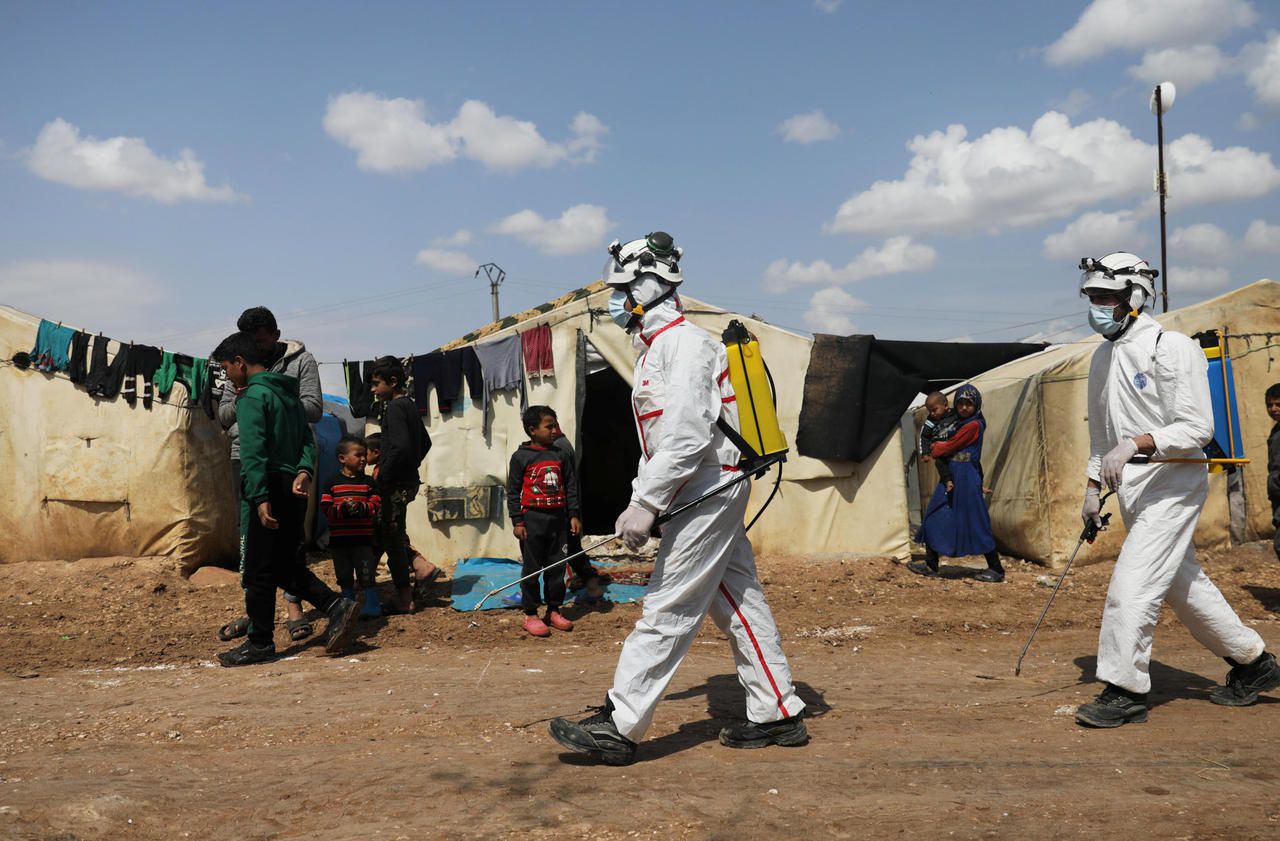 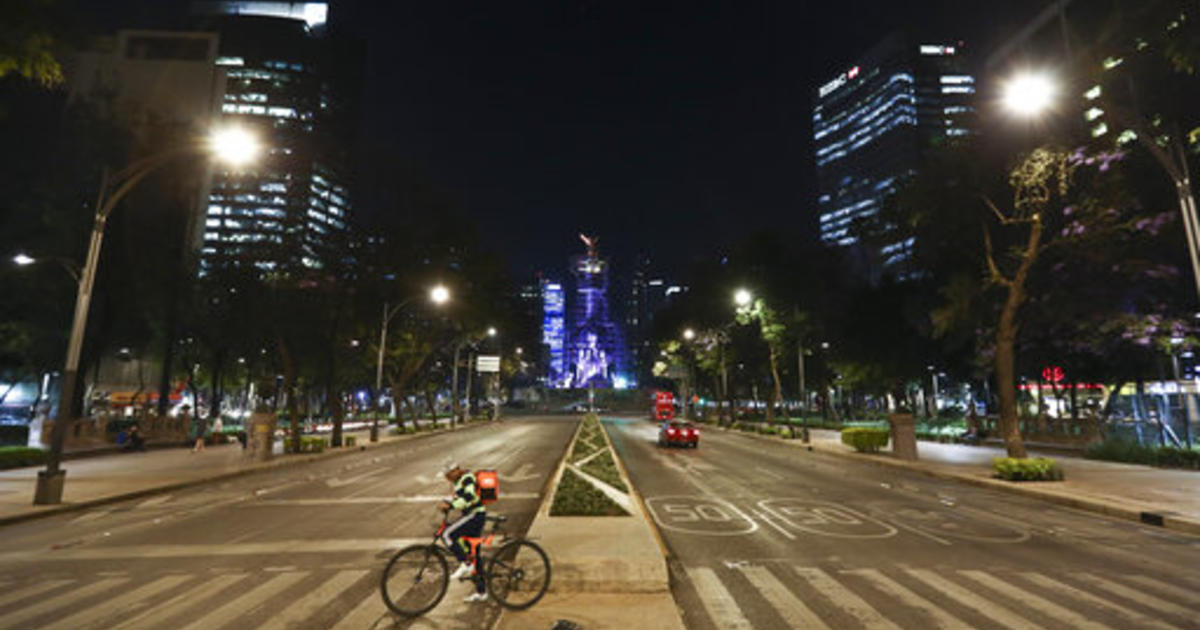 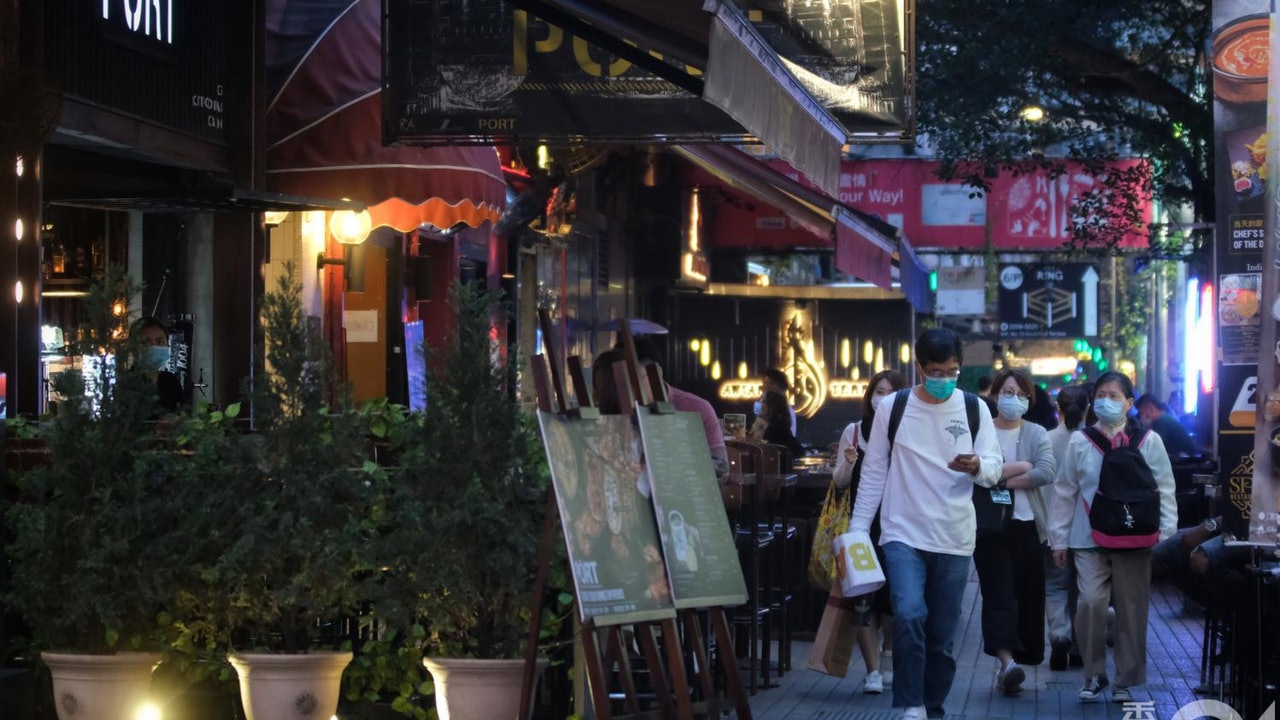 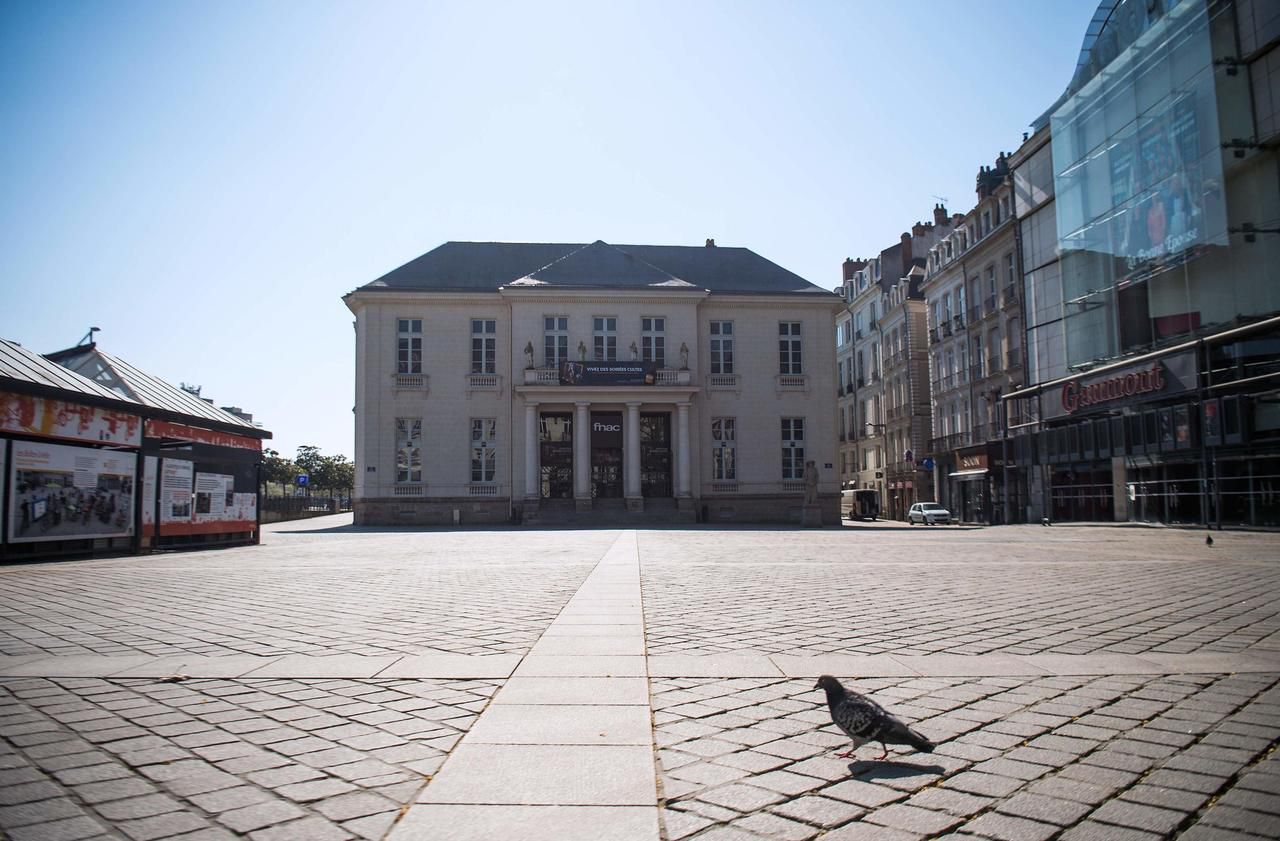 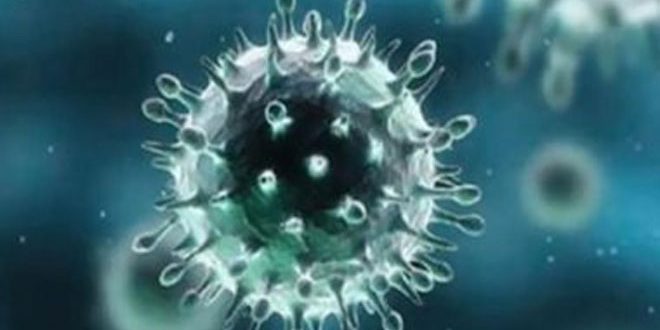