The unemployment rate in Hong Kong has risen, and wage earners have a heavy workload and they lose their jobs at any time. The Hong Kong Public Opinion Research Project announced today (29th) the latest survey results and found that about 35% of the respondents felt 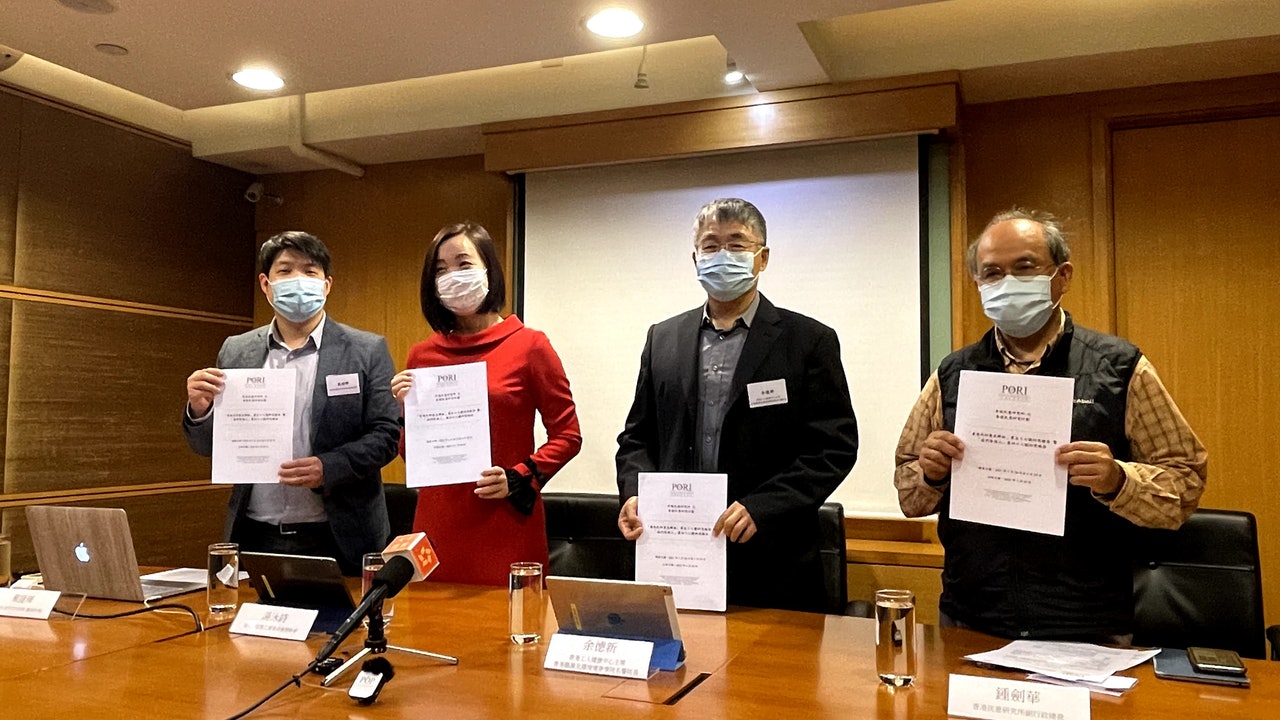 The unemployment rate in Hong Kong has risen, and wage earners have a heavy workload and they lose their jobs at any time.

The Hong Kong Public Opinion Research Project announced today (29th) the latest survey results. It was found that about 35% of the respondents felt mentally distressed due to work. The reason was nothing more than heavy workload and error-free work. It is estimated that there are about 1.74 million migrant workers in Hong Kong. Well, there are different levels of mental distress, and more than 22% of the interviewees feel pressured because they are worried about being fired or the company closing down.

Some NGOs have suggested that mental damage should be included in the occupational disease category in the Employees' Compensation Regulations.

The Hong Kong Public Opinion Research Project announced today (29th) the latest survey results and found that about 35% of the respondents felt mental distress due to work.

Dai Jiehui, manager of the Hong Kong Institute of Public Opinion (Data Science), pointed out that the survey showed that about 35% of the respondents "sometimes" to "very often" feel mental distress due to work.

The heavy workload, the need to complete the work in a short time, and the fact that the work must not make mistakes are the most psychologically disturbing reasons. Secondly, 24% of the respondents are troubled by working after work.

Another 37% of the interviewees felt that there was insufficient labor protection when they felt mentally distressed.

It is worth noting that the latest unemployment rate in Hong Kong has reached 6.6%, the highest since SARS in 2003. The survey also found that 22% of the respondents were worried about being dismissed or going out of business, which caused mental distress and became anxious. In an uneasy social atmosphere, 11% and 9% of the respondents chose the two options of different political positions from their boss or colleagues, work inconsistent with values, and work against professional ethics.

Zhong Jianhua, the deputy chief executive of the Hong Kong Institute of Public Opinion, estimates that there are about 1.74 million wage earners in Hong Kong who suffer from various degrees of mental distress.

Zhong Jianhua, the deputy chief executive of the Hong Kong Institute of Public Opinion, estimates that there are about 1.74 million wage earners in Hong Kong who suffer from various degrees of mental distress.

Tang Wing Sze, Director-General of the Hong Kong Christian Industry Council, added that occupational mental health has already sounded the alarm. She suggested that the authorities amend the law to include mental injury as an occupational disease in the Employees' Compensation Ordinance, and refer to the "Pneumoconiosis Compensation Fund" for central processing of compensation , To avoid the trouble of litigation for every compensation.

She pointed out that "many of Hong Kong people's spirits have disappeared, but there is one spirit that has not disappeared, and it is the spirit of reworking." The stress, anxiety, and depression formed in it have made the workplace mental crisis worse.

The Director-General of the Hong Kong Christian Industry Council, Tang Wing Sze, suggested that the authorities amend the law to include mental injury as an occupational disease in the Employees' Compensation Ordinance.

Dr. Yu Dexin, chairman of the Hong Kong Workers' Health Center, was very disappointed that the legislation on standard working hours ended without a problem.

Dr. Yu Dexin, chairman of the Hong Kong Workers’ Health Center, has promoted occupational health for 40 years. He believes that "the health of employees is that Hong Kong has not received enough attention." Long working hours, shifts, and workload meetings have all caused mental health problems. "But don’t return to the union. There are a lot of health problems. Don’t go back to work for a few years. How would you be intimidated?” He believes that the key is how to balance working hours and health.

He continued that the Standard Working Hours Committee was disbanded after submitting a report to the government in 2017, and that the legislation on standard working hours ended up in no way. He expressed his disappointment and the problem will continue to be troubled.

Yu Dexin believes that starting from the source can completely solve the problem of workplace stress. "Some companies advocate teaching employees to reduce stress and teach them how to cope with stress, but they continue to ignore the source of stress and even increase stress. It is only you. Such stress reduction, such as teaching you to listen to music and exercise, are actually not upside down."

Zhong Jianhua said that in the past year or so, due to the aftereffects of the epidemic and social movements, policy discussion platforms such as universities and non-governmental research organizations have been suspended. "I used to be at the Social Policy Research Center of the University of Technology. There were 60 policy-related forums, and none in the past year.” He emphasized that no matter how bad the political situation is, some long-term accumulation of social issues should not stop discussing. Zhong Jianhua hopes that through the "We Hong Kong People Project" project And the associated policy forum made a new attempt to "use data to drive the marginalized issues in the past year and put it back on the agenda."

The number of Hong Kong children’s psychiatric consultations increased by 30%. Form 5 girls: I most want to ask for leave in the same world

Organizations that do not meet the mental health index of chronic patients under the epidemic: Do more indoor exercises to relieve mood 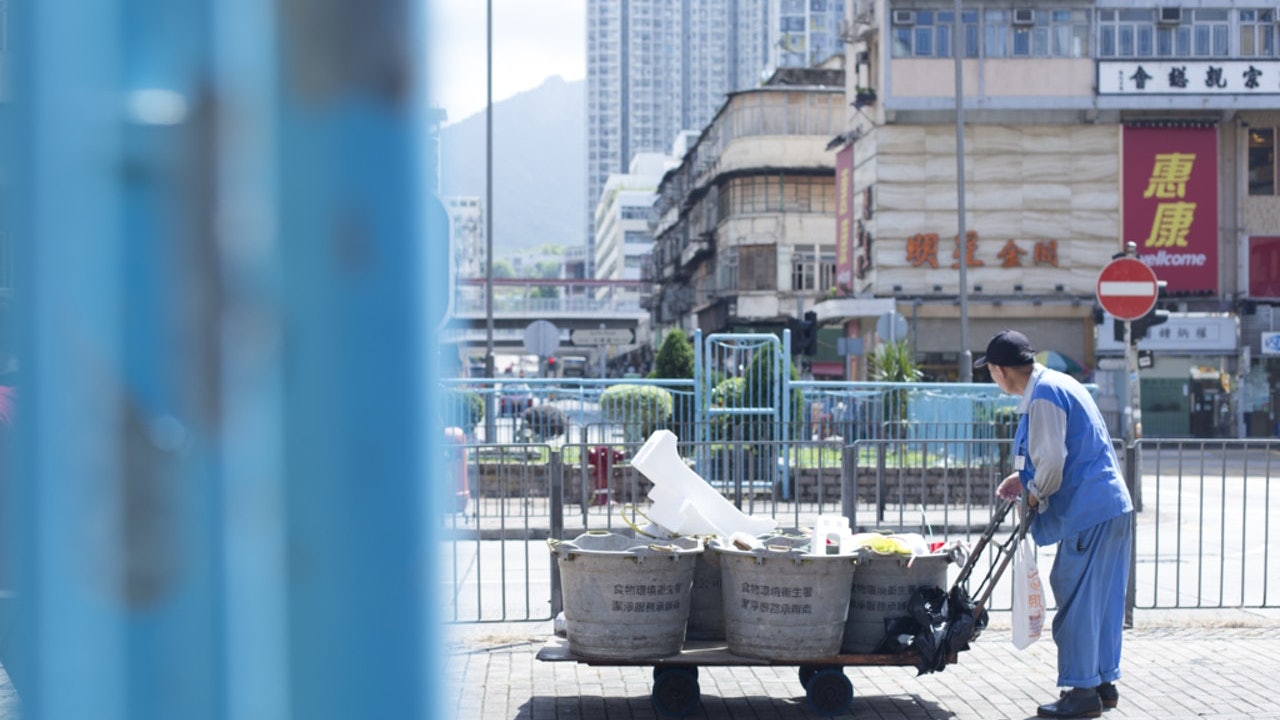 Minyan: More than five people expect the minimum wage to be raised, the most people think it should be raised to 40 yuan 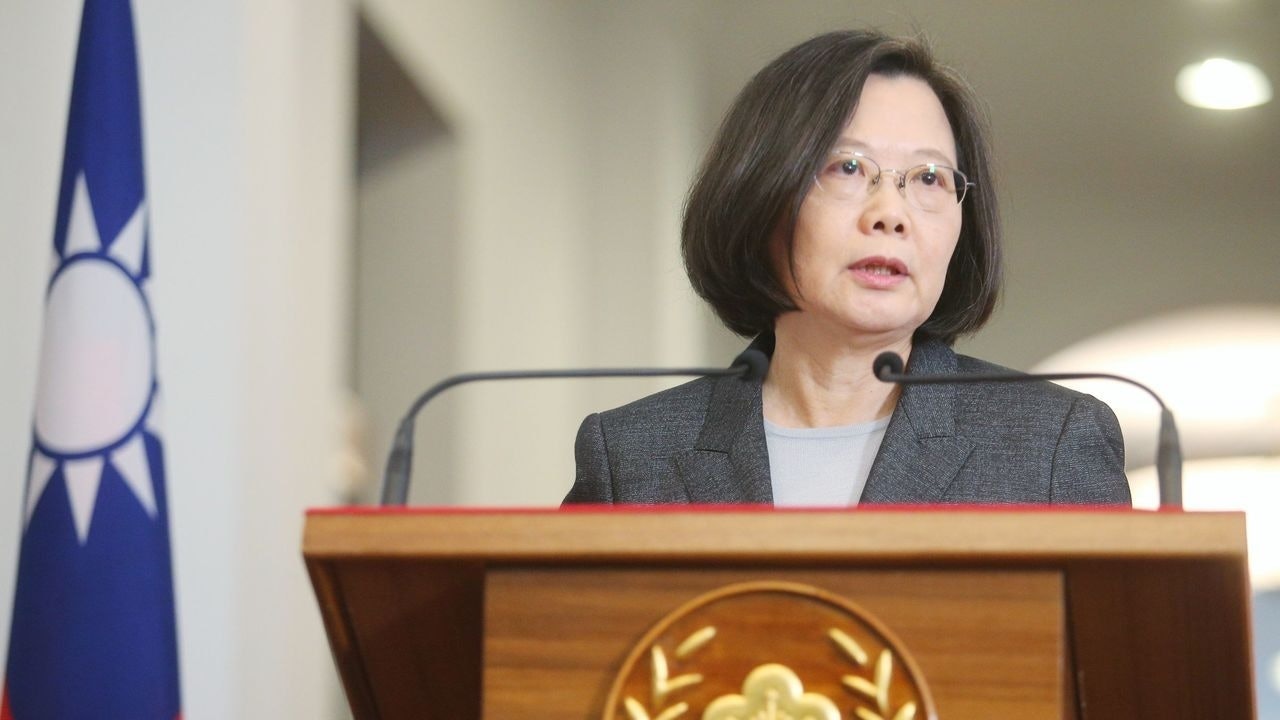 Minyan: Tsai Ing-wen’s score fell to 52.8, the only decline among the top ten political figures on both sides of the strait 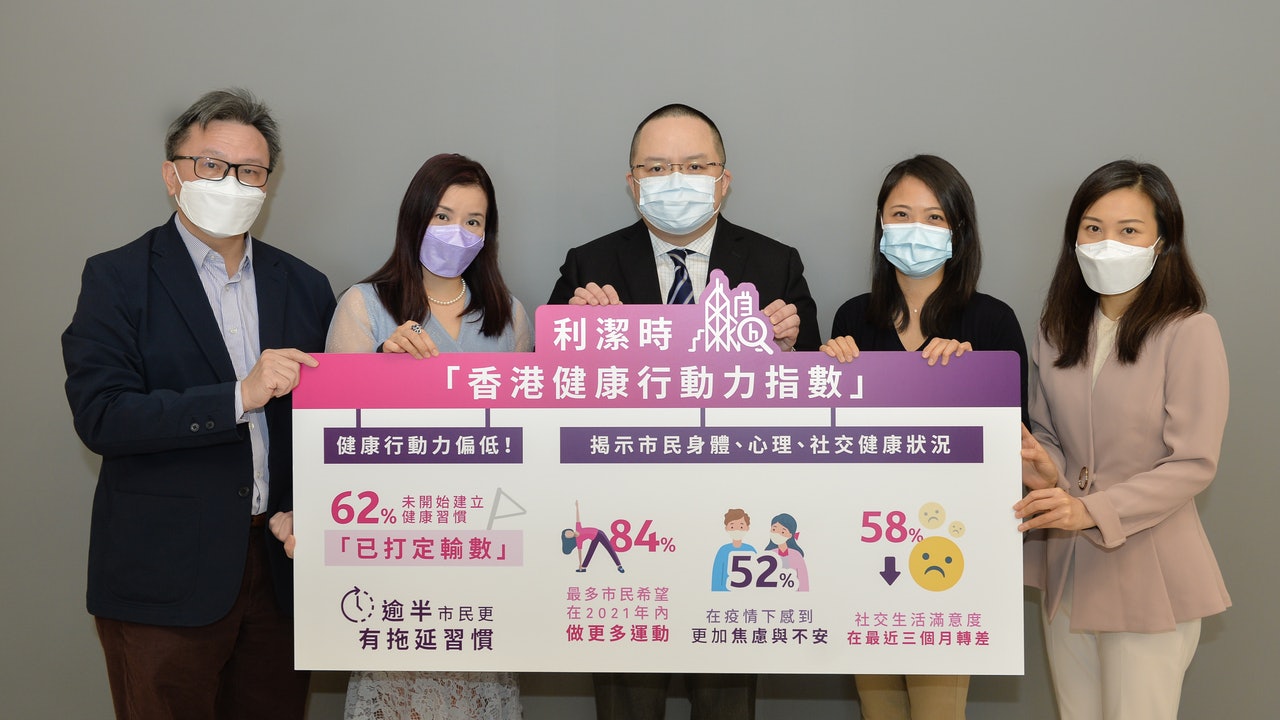 Under the epidemic, citizens are dissatisfied with social life, couples and family relationships have deteriorated 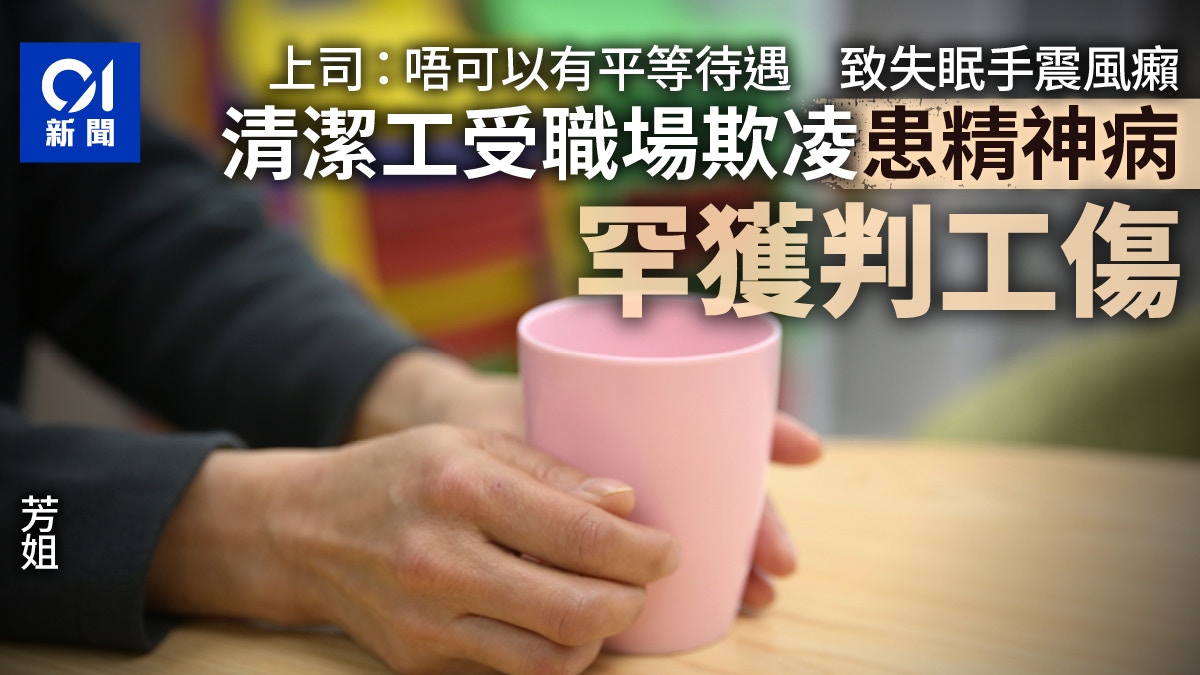 Cleaners who are bullied by workplace and suffer from mental illness are rarely judged by the Labour Department. Work injury groups urge society to face up 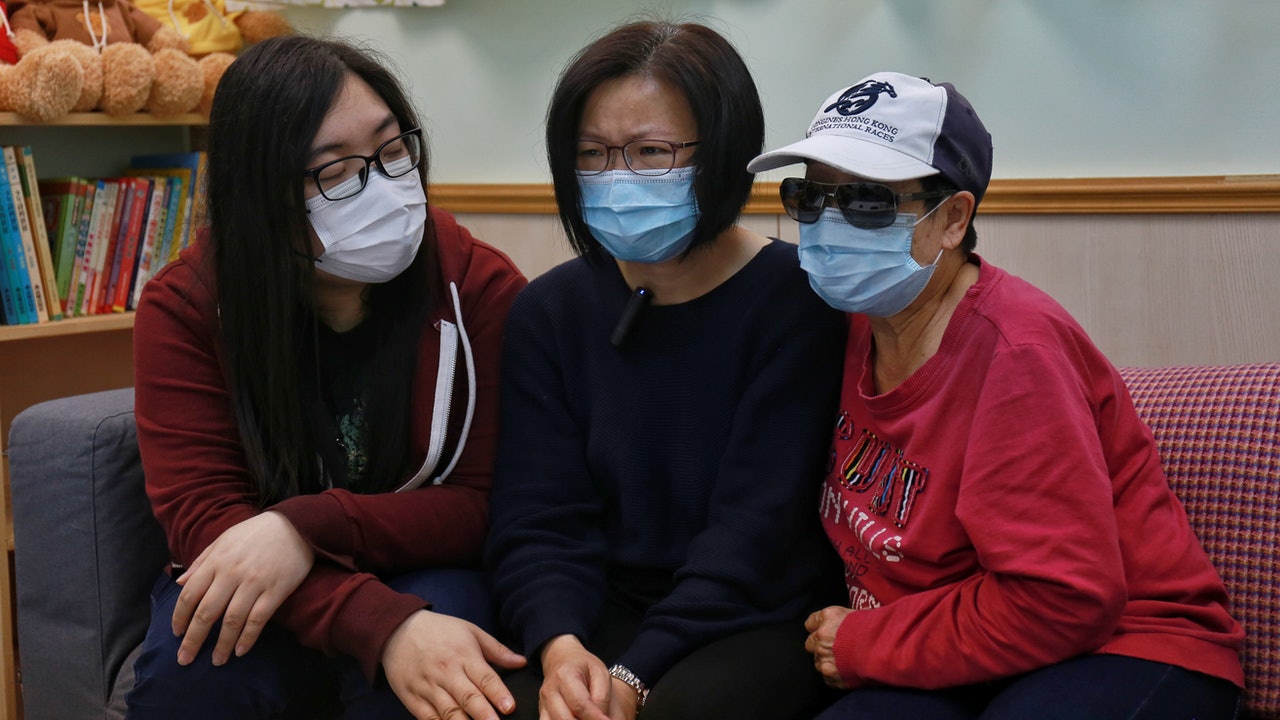 The baker died suddenly while working without compensation. The labor law does not clearly define "overwork" 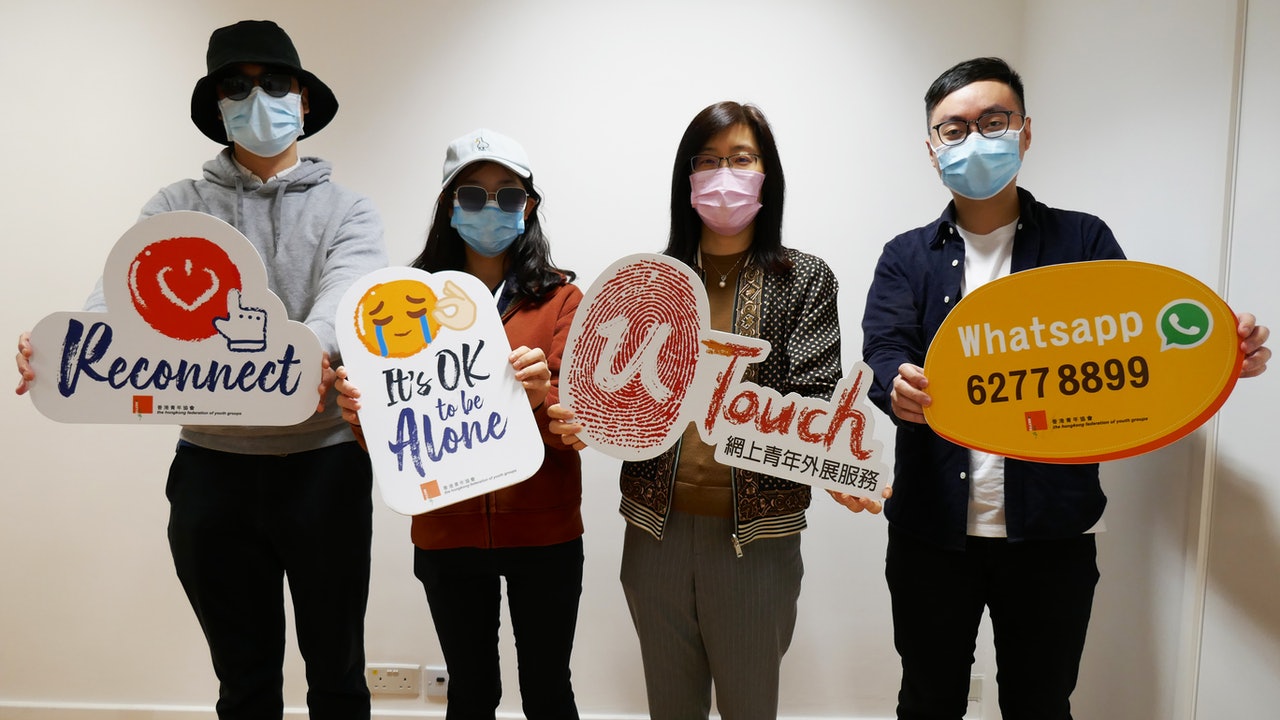 New crown pneumonia|Survey: Nearly half of the young people interviewed feel lonely and seven adults are mentally troubled by the epidemic International Workers’ Memorial Day│The Workers’ Rights Association Indoor Flowers to mourn the dead, over 90% of the interviewees promote the establishment of a memorial 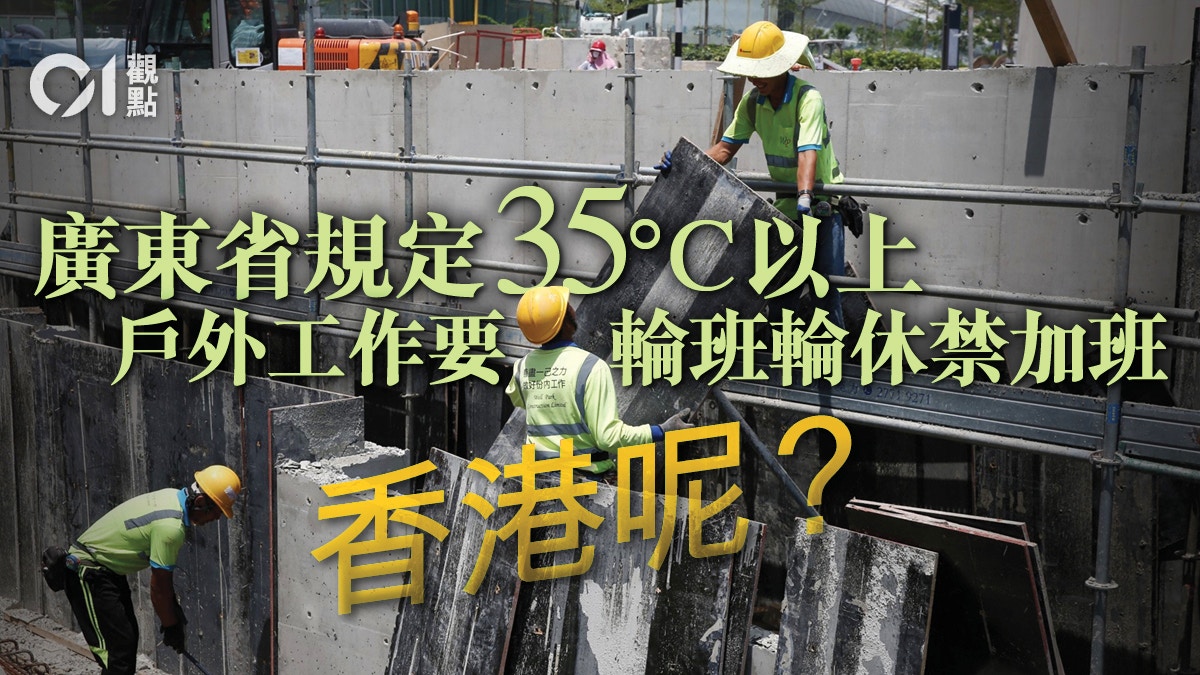