At around 9 am on the 30th (11th) of the Lunar New Year, the police received a report stating that a couple was suspected of burning charcoal in a flat in Block 7, Po Tin Village, Tuen Mun. Rescuers arrived and found a plate of burnt charcoal in the unit, men and women 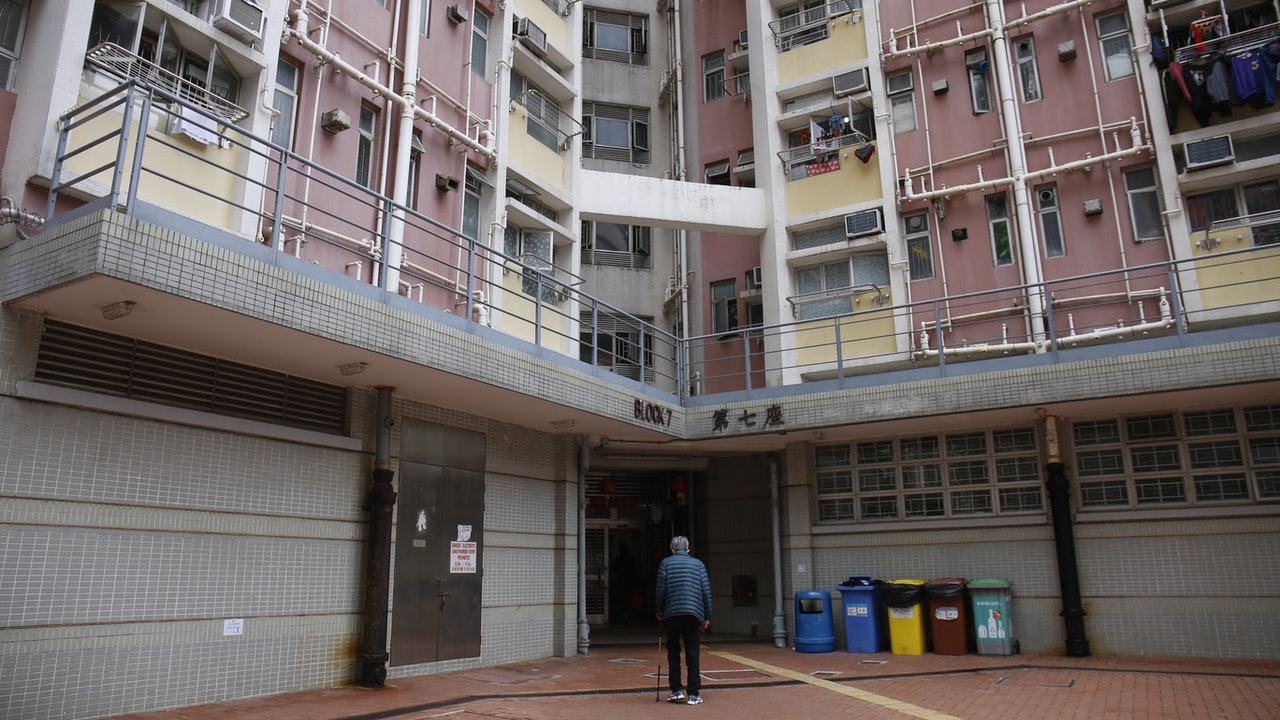 At around 9 am on the 30th (11th) of the Lunar New Year, the police received a report that a couple in a unit in Block 7, Po Tin Estate, Tuen Mun, was suspected of burning charcoal in the house.

Rescuers arrived and found a plate of burnt charcoal in the unit. Both the male and female victims were sober. They were sent to the hospital by ambulance for treatment.

At the time of the incident, the male victim notified his friend with a message that he and his girlfriend who lived with him were seeking death. The friend received the message and was shocked and called the police.

The police seized the suicide note at the scene. After preliminary investigation, the case was classified as assisting and abetting others to commit suicide and was handed over to the sixth team of the Criminal Investigation Team of Tuen Mun Police District for follow-up.

The couple fell dead|The suspect owed $200,000 and the family committed suicide together. The family moved in for several months last year 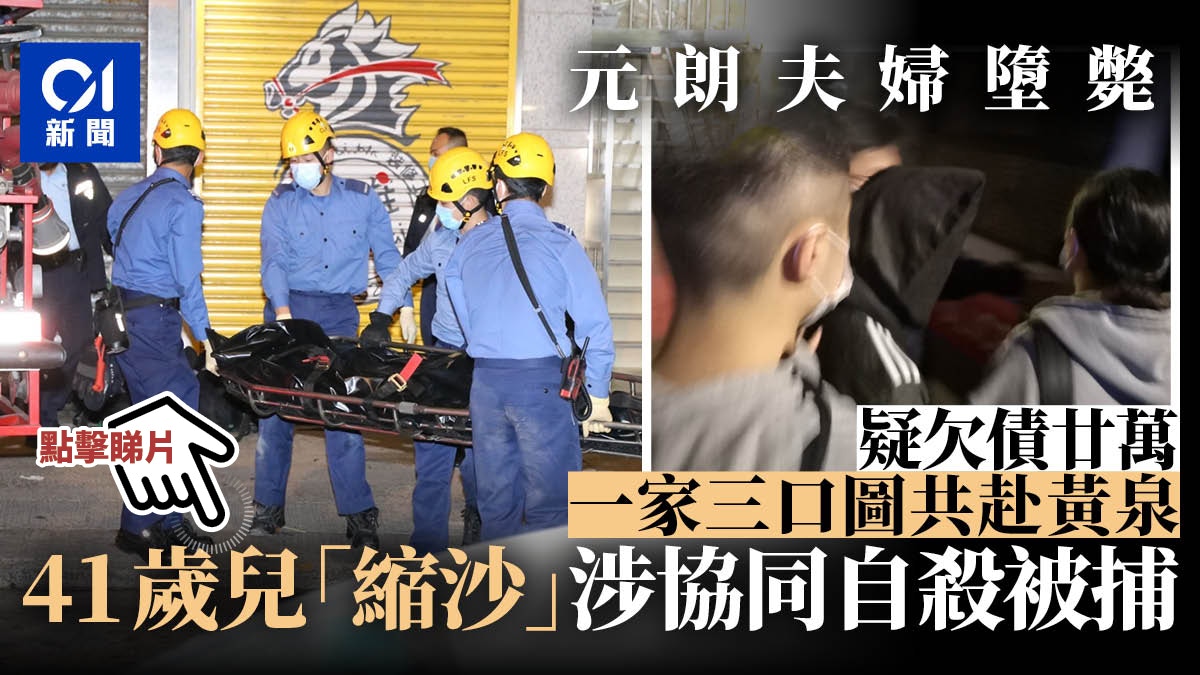 The couple fell to death | The suspect owed $200,000 and the family committed suicide together 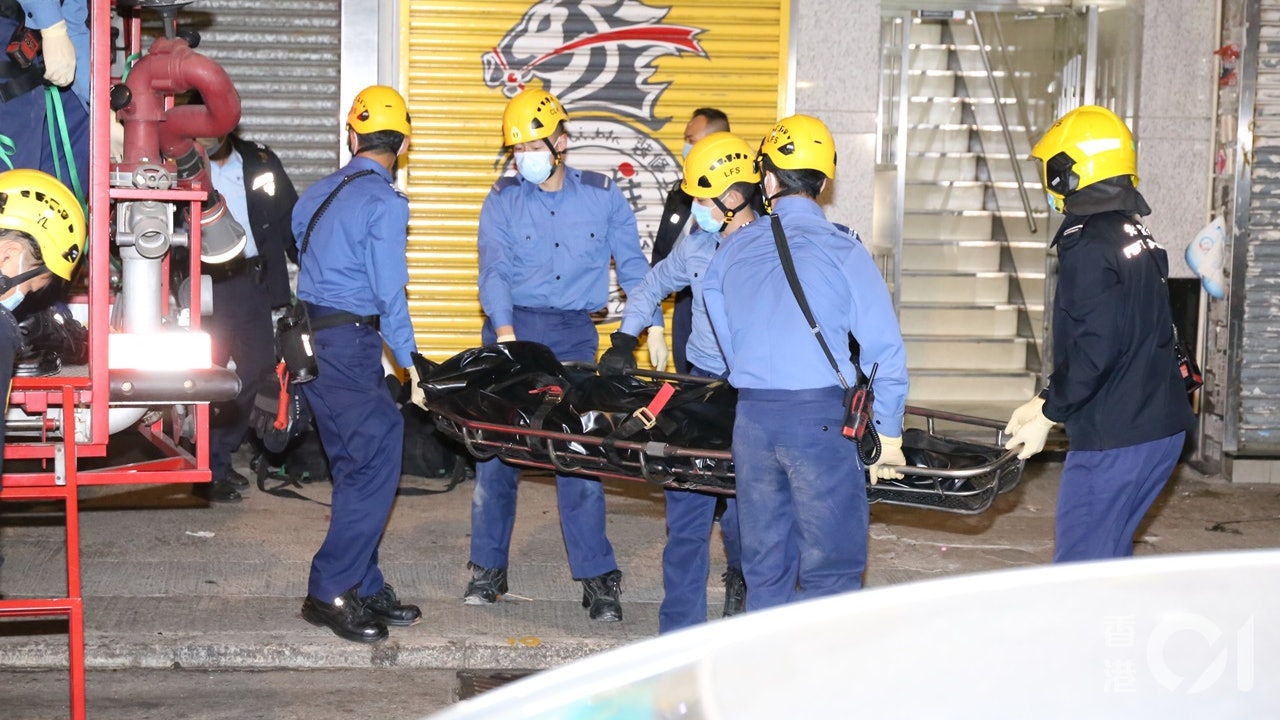 Married couple fell dead | Zishe arrested for assisting others in suicide, lawyer said the threshold for suicide agreement is quite high 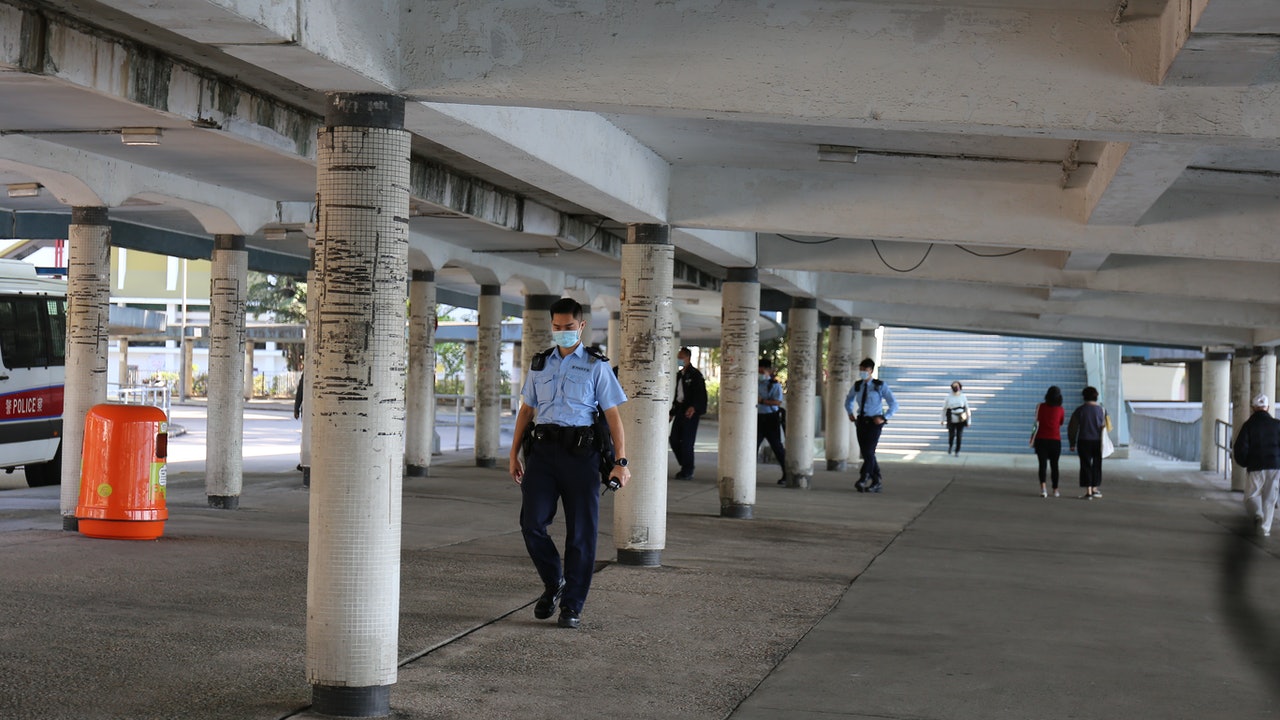