Sempé disperses part of his personal collection in a first auction

Between drawings and magazine covers, 54 works by the 88-year-old cartoonist are offered on Saturday, June 19, at Artcurial. The prizes are estimated between 10,000 and 50,000 euros. 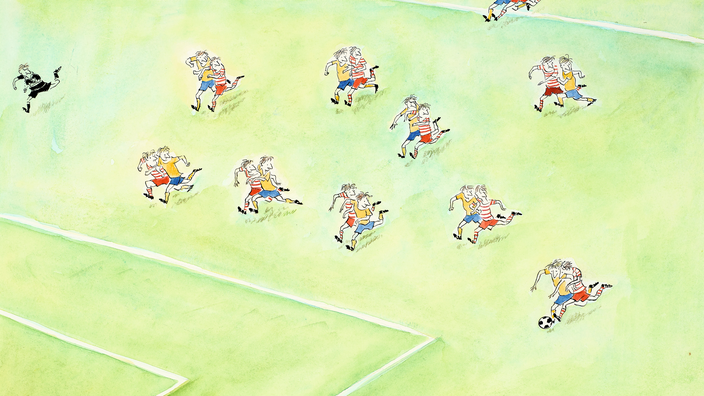 The cartoonist Jean-Jacques Sempé will be entitled to the approach of his 89 years to a first auction dedicated to his work, on June 19 at Artcurial.

I am exhilarated at the idea that people buy my drawings,

" said the designer of Petit Nicolas, words quoted in the catalog of the sale.

It makes me feel like I've done something acceptable, when I often think the opposite.

And I fear, alas, that it flatters my vanity enormously, which is not the best side of my personality!

No less than 54 original works by the French designer, both magazine covers and drawings made in India ink on paper or in watercolor, will be offered for sale, which is intended as a tribute to this great French master of the humor and poetry.

ink, watercolor and graphite on paper for a drawing published in 2009, then 2016 in the book Sempé à New York published by Denoël / Martine Gossieaux.

Mixing mockery and modesty, the sale will encompass his entire career from the 1960s to today: illustrations for the

This is the first time that Sempé has sold,

” explained Éric Leroy, the sales expert, to our colleagues at France Info.

It's kind of his personal selection.

After 70 years of career, I think it is an event.

It's an exceptional sale, a museum exhibition.

I have been doing this work for Artcurial for over fifteen years, and it is my best exhibition.

India ink on paper for a drawing representing one of the entrances to the Luxembourg garden, made in early 2000, printed in numbered silkscreen by the Galerie Martine Gossieaux.

Some productions feature the emblematic characters of Sempé - the Little Nicolas produced with René Goscinny, but also

Without forgetting those from his series on musicians, New York and its skyscrapers, Saint-Tropez ...

: India ink, watercolor and graphite on paper for the cover of

Sempé disperses part of his personal collection in a first auction 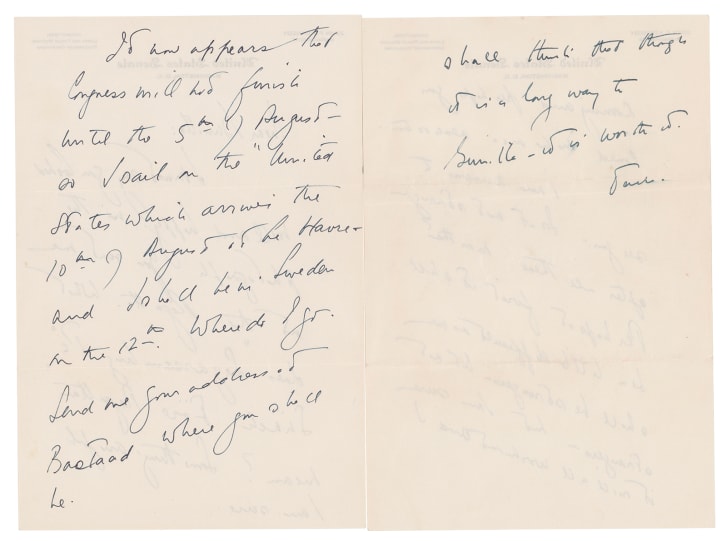 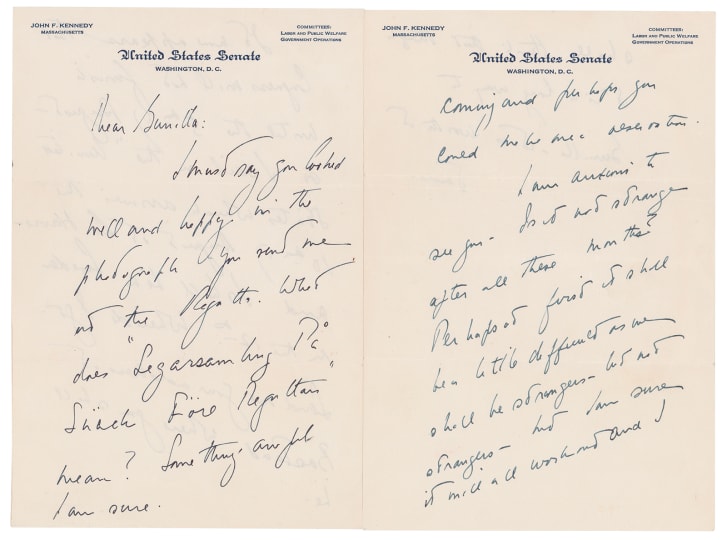 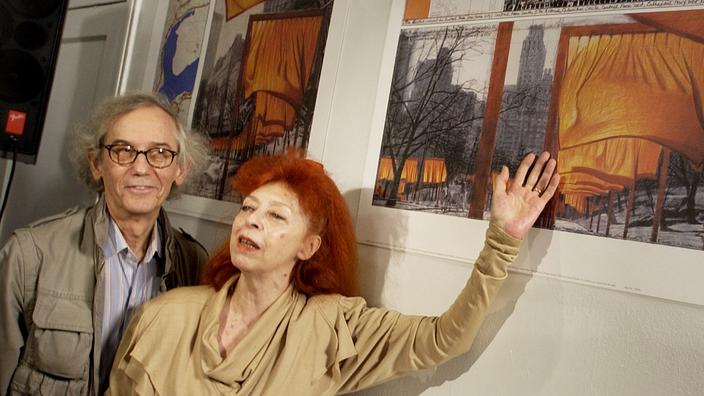 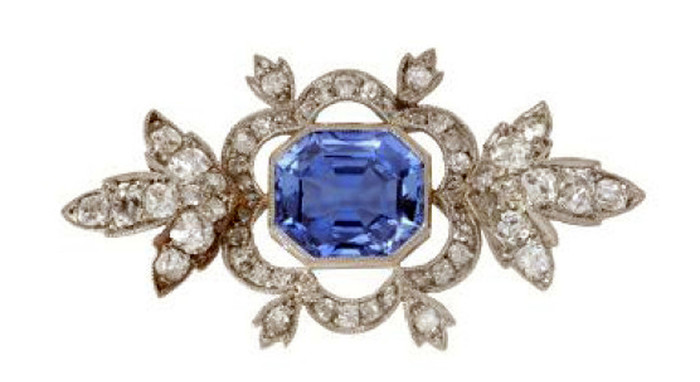 The jewels of Napoleon's adopted daughter - Lifestyle are up for auction 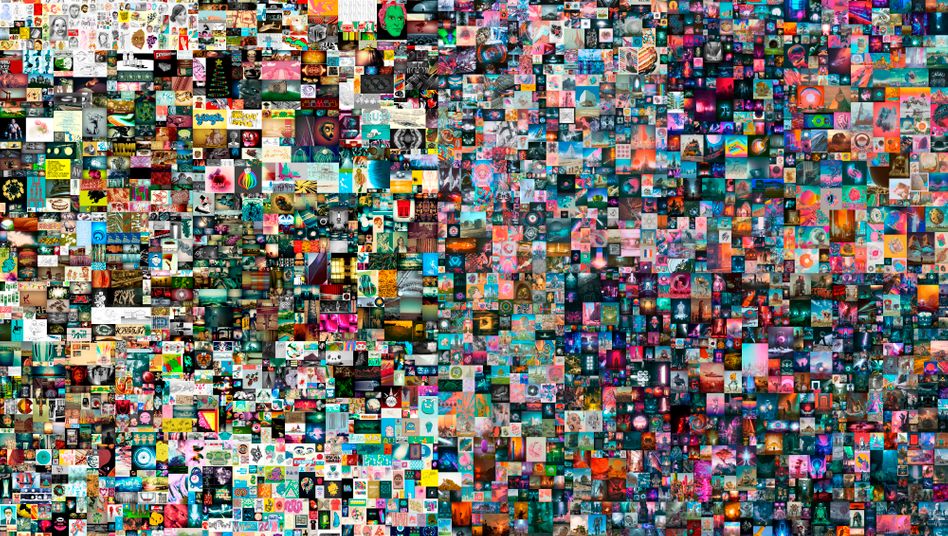 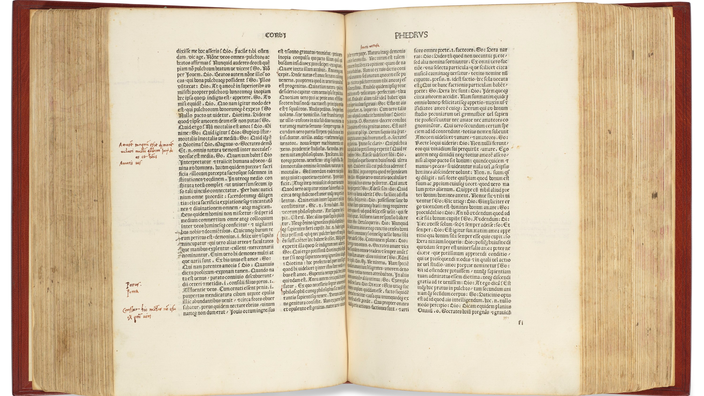