The first major heat wave this year brings with it an increased risk of storms with severe thunderstorms. Hurricane gusts and even hail are possible.

The first major heat wave this year brings with it an increased risk of storms with severe thunderstorms.

Hurricane gusts and even hail are possible.

In addition, people have to be prepared for storms, as the DWD, based in Offenbach, announced on Saturday.

On Sunday night, a larger thunderstorm area with an increased risk of storms will spread to midnight in the west and northwest.

There can be staggered thunderstorms with severe storms or gale-force gusts that reach up to 100 kilometers per hour.

Within a short time it can rain between 25 and 40 liters per square meter.

The lowest temperatures are at night at 22 to 15 degrees, in the northwest at 15 to 12 degrees.

Even on Sunday, people have to be prepared for storms.

In the afternoon there can be increasingly heavy thunderstorms with heavy rain, large hail and possibly hurricane gusts.

According to the DWD, the risk of thunderstorms is lower in the northwest and between Western Pomerania and Eastern Saxony.

It gets muggy and hot with maximum temperatures of 27 to 37 degrees, on the North Sea coast a bit cooler. 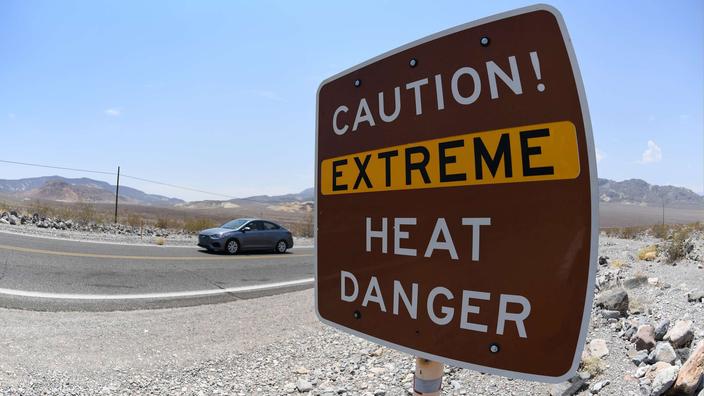 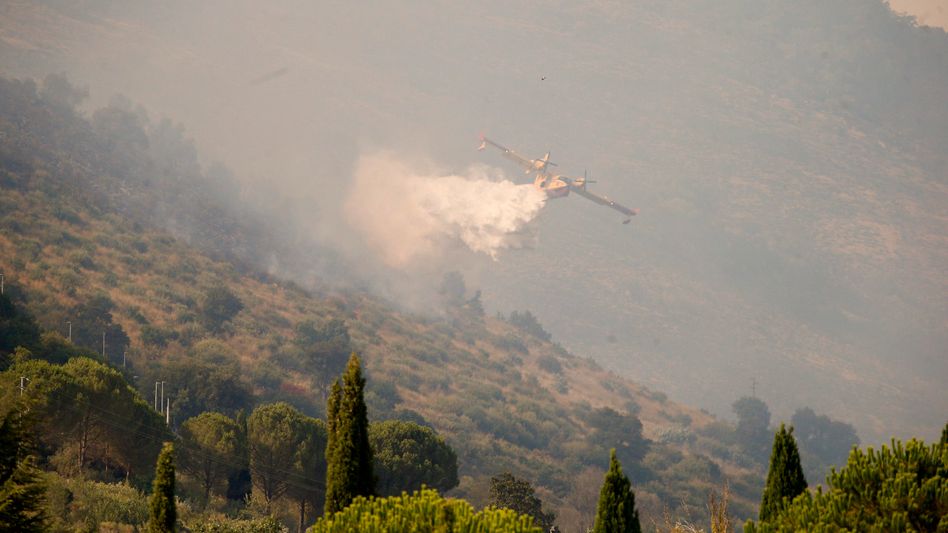 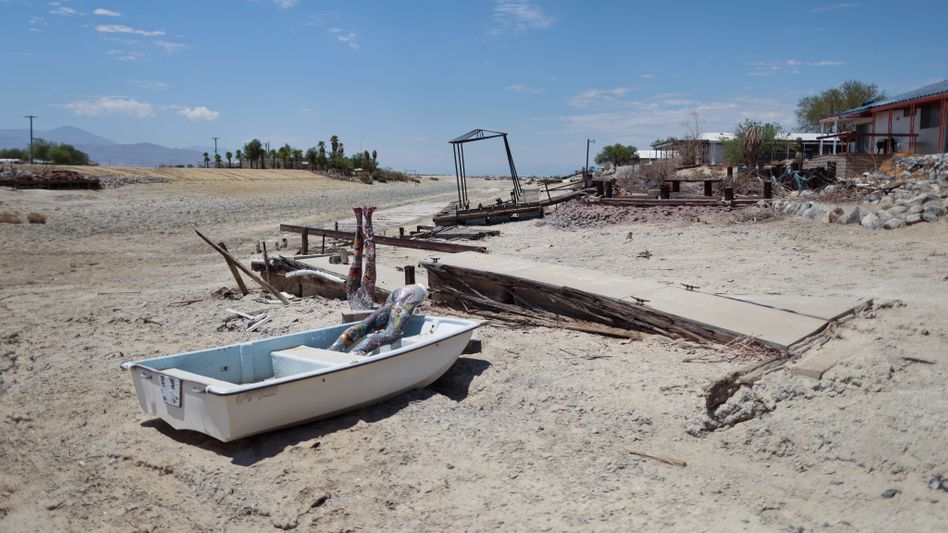