The turbulent weather in Germany continues cheerfully. On Monday evening there is a threat of torrential rain in large parts of the republic. The DWD warns for some areas.

On Monday evening there is a threat of torrential rain in large parts of the republic.

The DWD warns for some areas.

Munich - In some regions of Germany there will appear to be severe storms on Monday, the German Weather Service warns of this.

Sections of the population in north and north-east Germany, but also in the south of the republic, are advised of difficult weather conditions in the form of storms and heavy rain.

Storm warning for Germany: Stormy weather in many areas

There is also the potential for thunderstorms that will afflict parts of Germany. The DWD specifies the severe weather warning * for the federal states of Schleswig-Holstein, Mecklenburg-Western Pomerania, Hamburg, northern Brandenburg and a narrow strip in northeastern Lower Saxony. The weather was turbulent last weekend as well. On Sunday there was torrential rain in Berlin:

According to the weather forecast, severe thunderstorms * will spread on the horizon in areas of southern Germany on Monday.

Here, too, amounts of rain of up to 40 liters per square meter should be possible, as well as storm and hail potential.

Particularly for southern Bavaria near the Alps and eastern parts of the state of Baden-Württemberg are predestined here.

The Upper Palatinate as well as in Central and Upper Franconia would occasionally threaten storms.

The fact that severe storms are life-threatening for people is evident all the time.

At the weekend, people were killed again in fatal incidents, for example due to driving in heavy rain or staying on the raised hide in a storm. 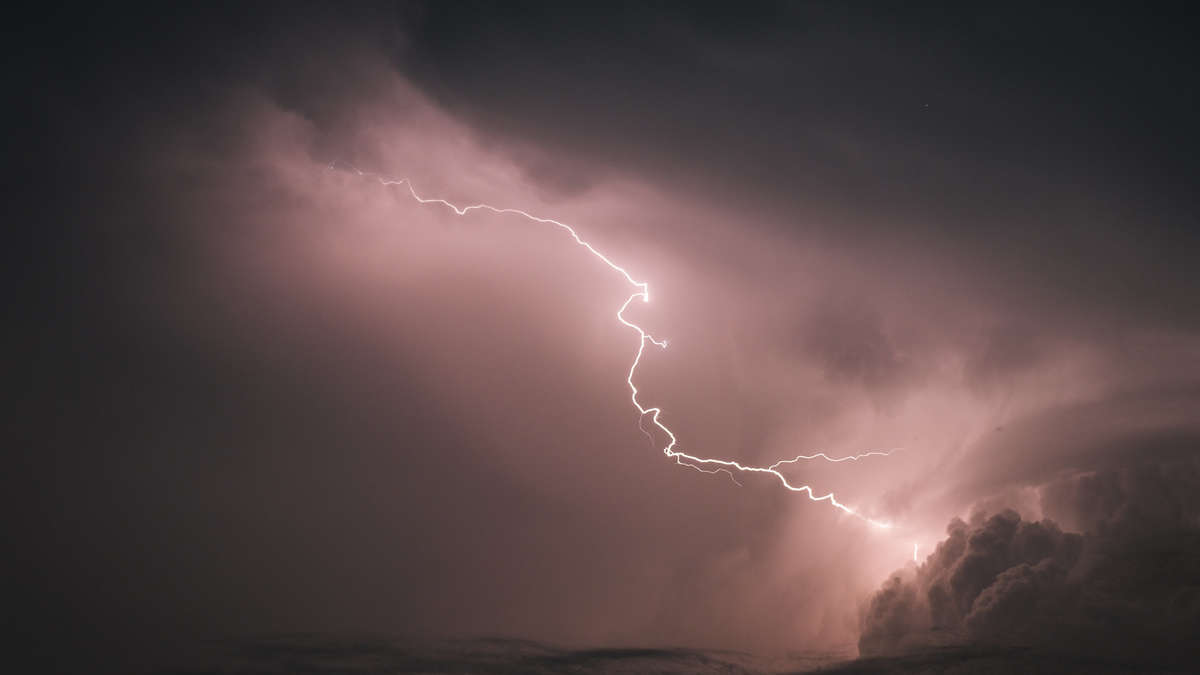 End of summer? DWD with a bitter forecast - also for autumn 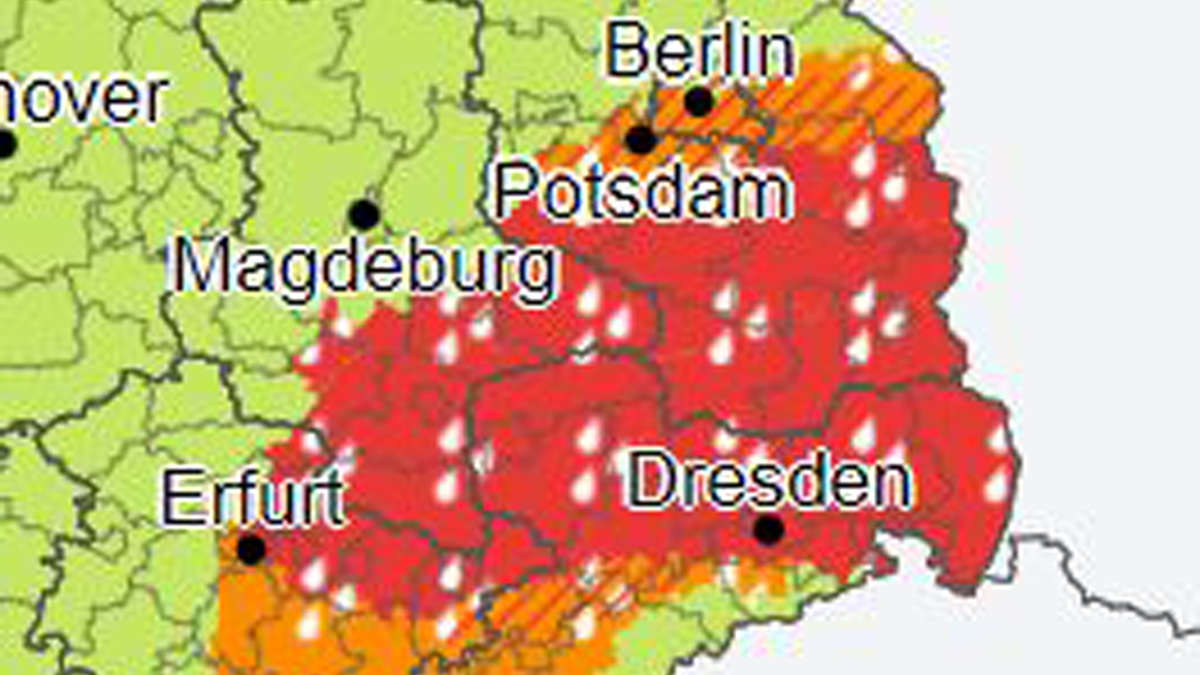 The Election Committee ︱ No votes but the 8 major turning points that must be paid attention to affect the Chief Executive's battle and the future fate of Hong Kong
2021-09-18T23:37:49.238Z