The four family members were caught during a routine police check • The father told the family that they had come out of solitary confinement even though they had not received a recovery permit: "Need a doctor's permit? I'll go to the station tomorrow and explain" 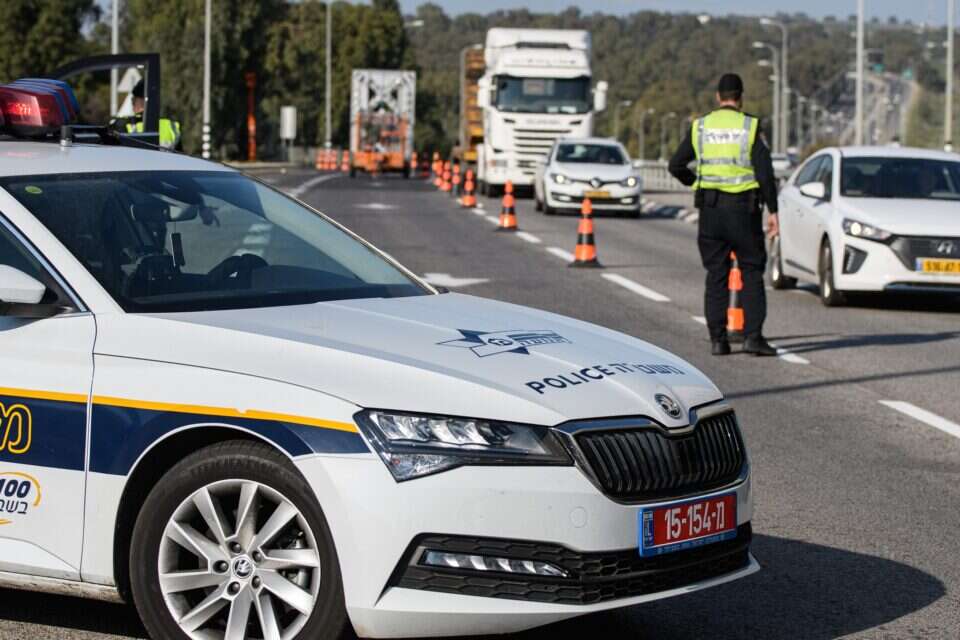 A couple of parents and their two children, all verified to the corona virus, were caught during the Sukkot holiday while driving in their car in Holon - while they were supposed to be in isolation.

The vehicle in which the family was traveling was stopped during a routine inspection conducted by the police, during which the policewoman checked their ID numbers - and found that they were positive to Corona who were obliged to remain isolated in their home.

The police officers emphasized to them that they must return to their homes immediately and remain in solitary confinement until the deadline set for them by the Ministry of Health, at the end of which they will have to go to a police station.

In documenting the incident, the driver of the vehicle told the stunned policewoman that he was not sick of Corona: "I was sick but I came out of isolation yesterday."

The policewoman said that according to the data in her possession, he is positive for the virus, so he must go into isolation: "I do not have a recovery permit, I did not receive a permit. Do I need a permit from a doctor?", He asked her.

"Tomorrow I'll go to the station and explain."

In another similar case, during an isolation check, the police located a verified patient, a resident of Adora, while violating the isolation in which he was supposed to stay - while he was in another apartment in the southern Hebron hills. 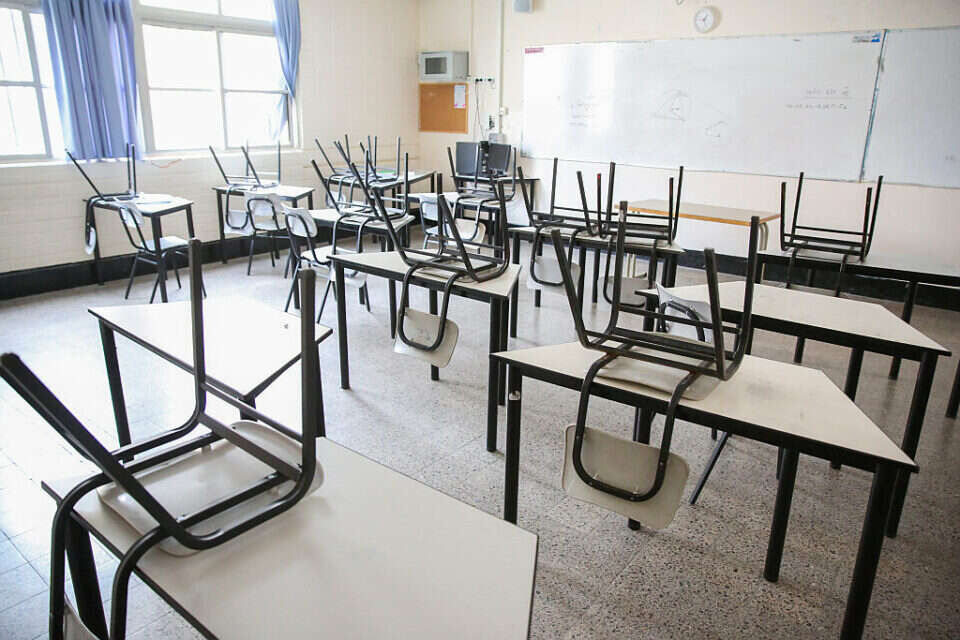 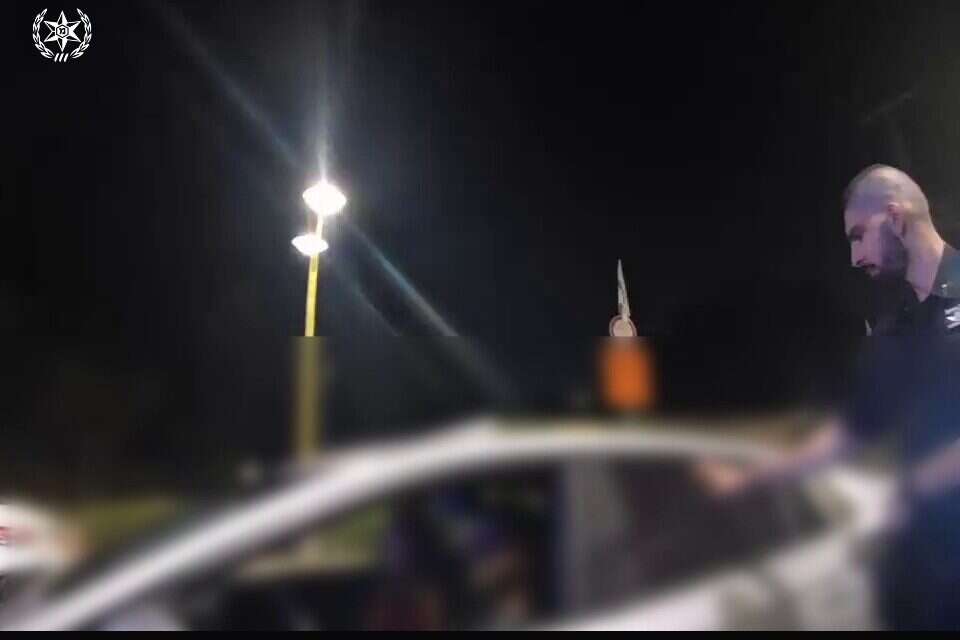 Shasha-Bitton: It is possible to teach fewer chapters in the Bible and give more space to the social aspect - Walla! News 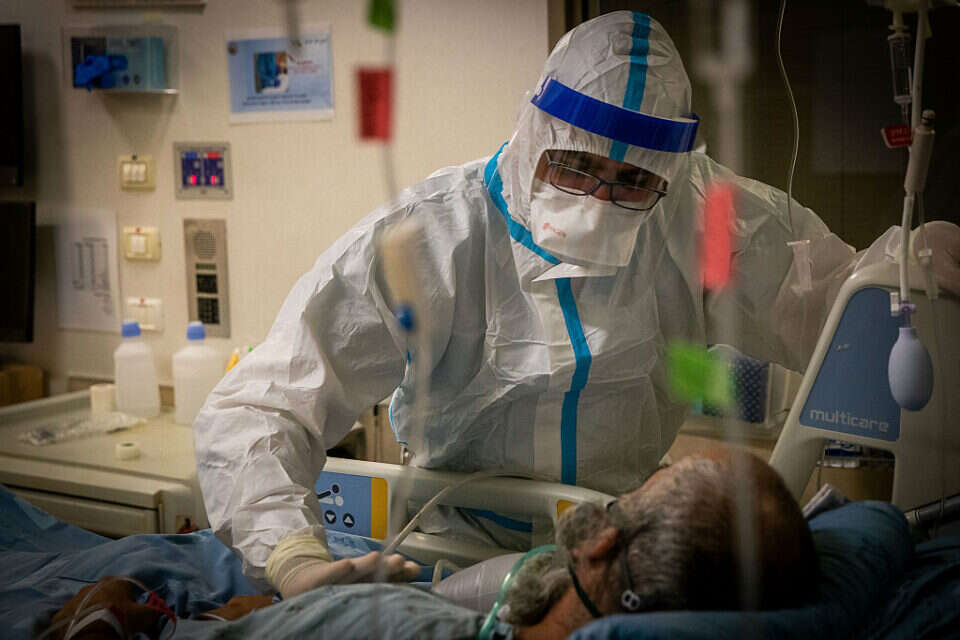 The fight against school isolation: The criteria for the "Green Classroom" outline have been published - Walla! news

A day after the evacuation of the residents: A building in Holon that was destined for demolition - collapsed - Walla! news