Opinion | Yes, Arab life is considered, but where is the leadership? | Israel today

This challenge requires more than budgets, it requires community and leadership mobilization in Arab society • Where, in fact, are the Arab elected officials? 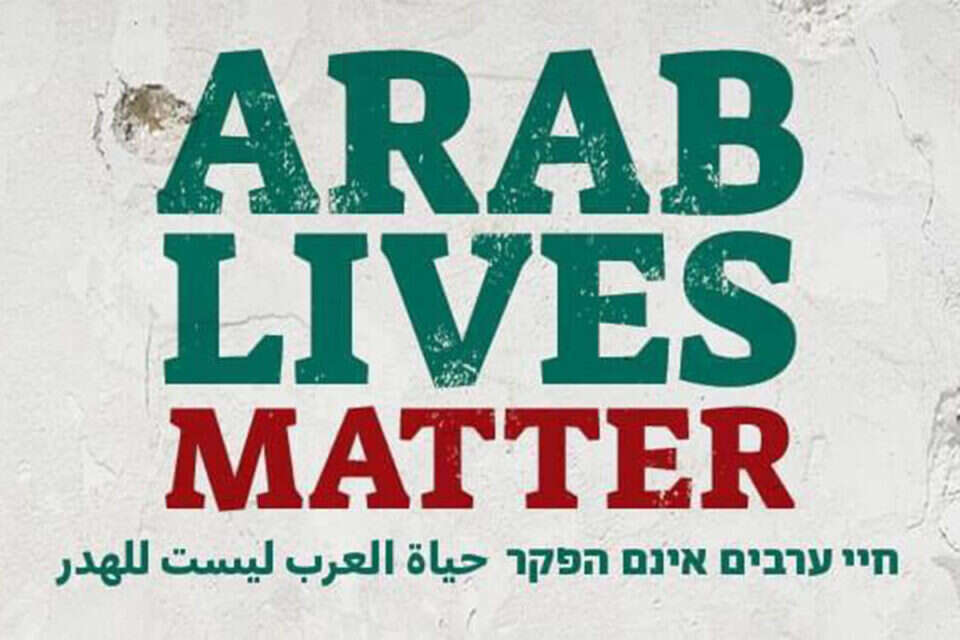 Two young men from Arab society were murdered during Sukkot.

One at a wedding in the north, the other in his car in the south.

They are added to about 90 murdered people from Arab society since the beginning of the year.

As a result, unrest began on social media, under the slogan "Arab life is considered", and the accusing finger was pointed, of course, at the police and the government.

But the truth is that even in recent years, Israeli governments have thought that Arab life is important. Netanyahu's governments, dating back to Gilad Ardan's tenure as Minister of Internal Security, have put violence in the Arab sector at the ministry's top priority. Accordingly, the government has budgeted this important target at about one billion shekels. MK Dudi Amsalem of the Likud is holding feverish discussions in the Interior Committee chaired by him, in an attempt to remove barriers. Former Alsheikh. The system was harnessed, appointments were made, resources were allocated, budgets were raised. Because Arab life is considered and promiscuity must stop.

And the murders? Did not stop. This challenge requires more than budgets. It requires community and leadership mobilization in Arab society. Where, in fact, are the Arab elected officials? Their presence in the deliberations of the Interior Committee, which tried its best to promote solutions, was sparse and insulting. Moreover, in 2018, a law was passed in the Knesset that allows the establishment of a police station in city territory, despite opposition from the city council. This is a law designed to help promote the construction of police stations in Arab cities and towns. The only ones who voted against the law were MKs from the joint list and Meretz. Why, actually?

"It surprises me that those public figures who stood up and shouted that the police are weak in the villages and do not, and that there is a need for police, suddenly oppose police stations in the villages," said Superintendent Khachrush at one of the hearings. And this is the story: the Arab elected officials and opinion leaders know how to shout and blame the country, but in the moment of truth - they are actually putting obstacles at its feet. MK Ayman Odeh speaks beautifully, tweets on Twitter, participates in the protest alongside mothers whose sons have been murdered. But what sectoral effort is he making? Is he and his friends encouraging their public to cooperate with law enforcement?

After the terrorists were apprehended, we were told "when you want - you succeed".

So they asked: Why are these measures not being used to stop the violence in Arab society?

And here is the answer: In order to catch the fugitives, the State of Israel used an iron fist, which includes the GSS and special units of the police and the army. Now imagine that these measures will be used in the Arab sector tomorrow morning. Will they assist the GSS and the police, or will they hold emergency demonstrations against the "violent" police?

They choose the easy solution: to get closer.

Leading an American-scented web campaign that will not lead to any change, and the murders continue.

As long as they see the country as an enemy and do not cooperate with it, they will continue to bleed.

If Arab life is considered, what are you willing to do to stop the violence? 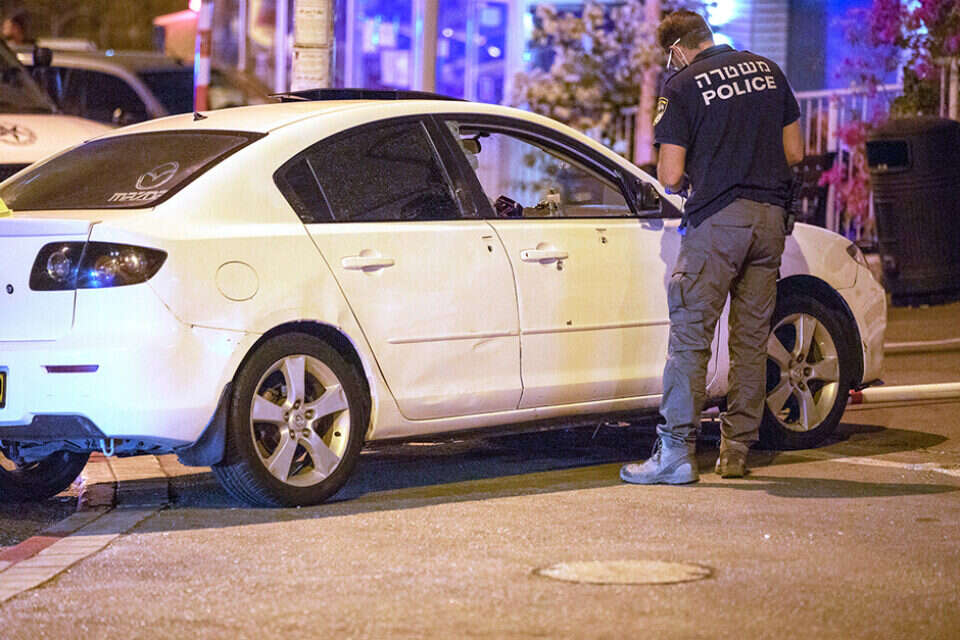 Opinion | Violence in Arab Society: The Greatest Strategic Challenge to the State of Israel Israel today

Opinion | Yes, Arab life is considered, but where is the leadership? | Israel today

The legacy of Shisui: Netanyahu stands above all those responsible for the burning hatred in Israel - Walla! news 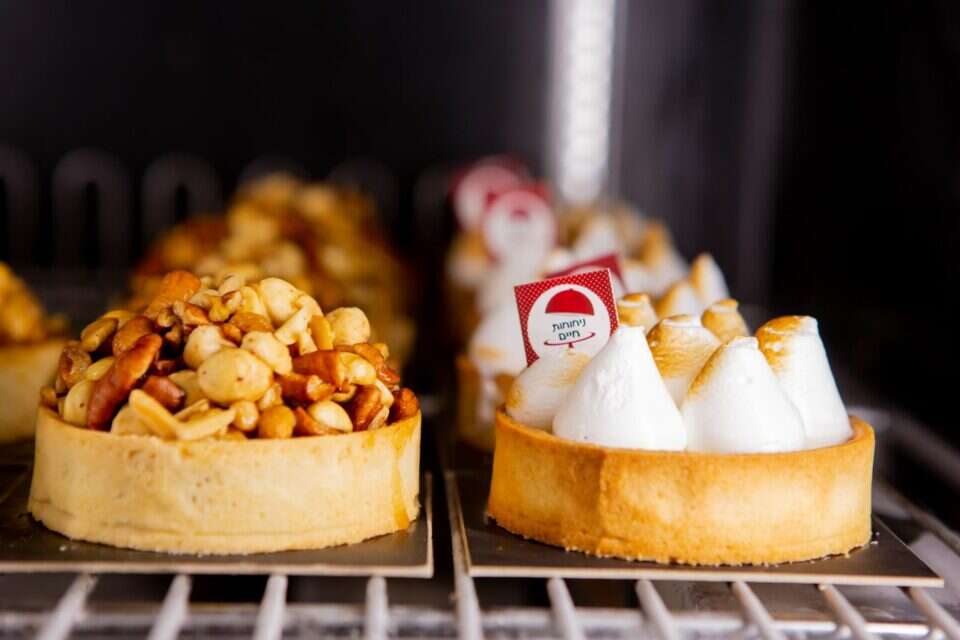 A torchlight procession in Acre in protest of the arrest of Arabs in the cities involved - Walla! news 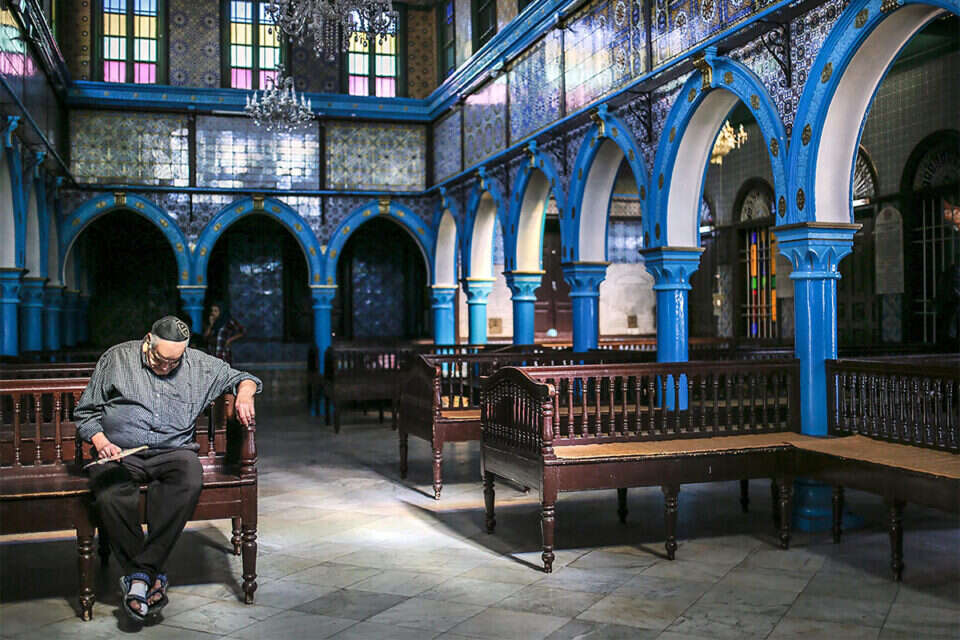 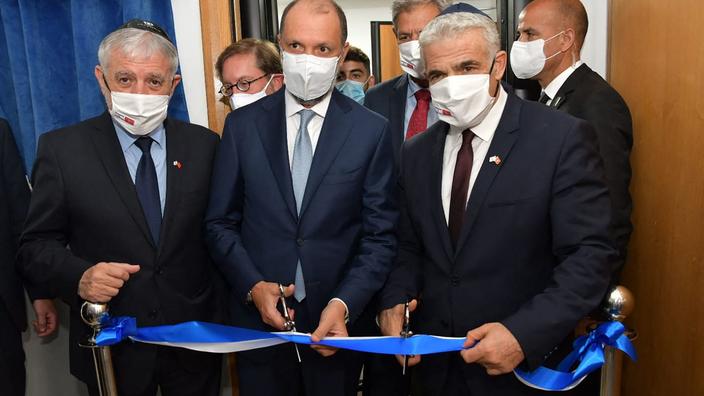 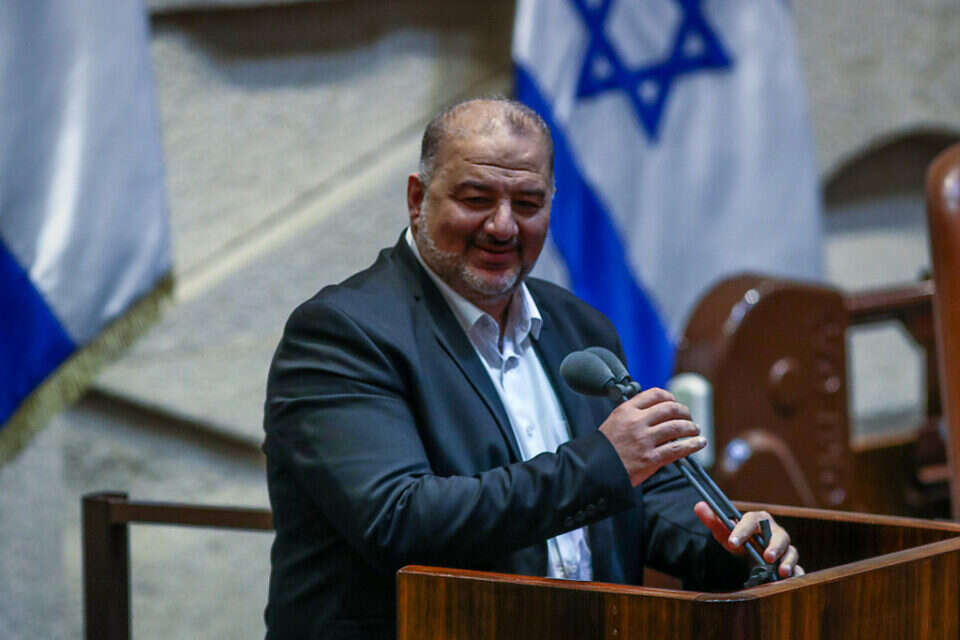 Opinion | My man of the year is Mansour Abbas Israel today