Lattakia, SANA- The square of the city of Al-Haffa in the countryside of Lattakia witnessed a mass carnival celebration at the end of the race activities. Al-Haffah city square in Lattakia countryside witnessed a mass carnival celebration at the end of the November trails race, which was held by the General Sports Federation in cooperation with the Ministry of Tourism and Lattakia Governorate, with the participation of 65 players from Russia, Iraq, Sudan, Lebanon, Palestine and Syria.

The festival was marked by the participation of more than 100 athletes in the carnival cycle, which was 15 km long, during which the cyclists crossed multiple areas, starting from Slunfa Square to Al Haffa Square.

The festival included lyrical and musical segments, artistic and dance performances, and traditional and folkloric paintings that embody the love of the land and the homeland and sing of love and peace.

The festival was attended by the Governor of Lattakia Ibrahim Al-Salem, the Secretary of the Baath Party branch in Lattakia, Haitham Ismail, the Deputy Minister of Tourism, Nidal Mashfaj, and the head of the General Sports Federation, Firas Mualla. With Arab and international participation.. Syria is on a date with the Tishreen Tishreen Cycling Race The conclusion of the fourth day of the Tishreen trail race Participants in the Tishreen International Cycling Race: The race is well organized and reflects the Syrians' love for sport With Arab and international participation.. The start of the November trail bike race 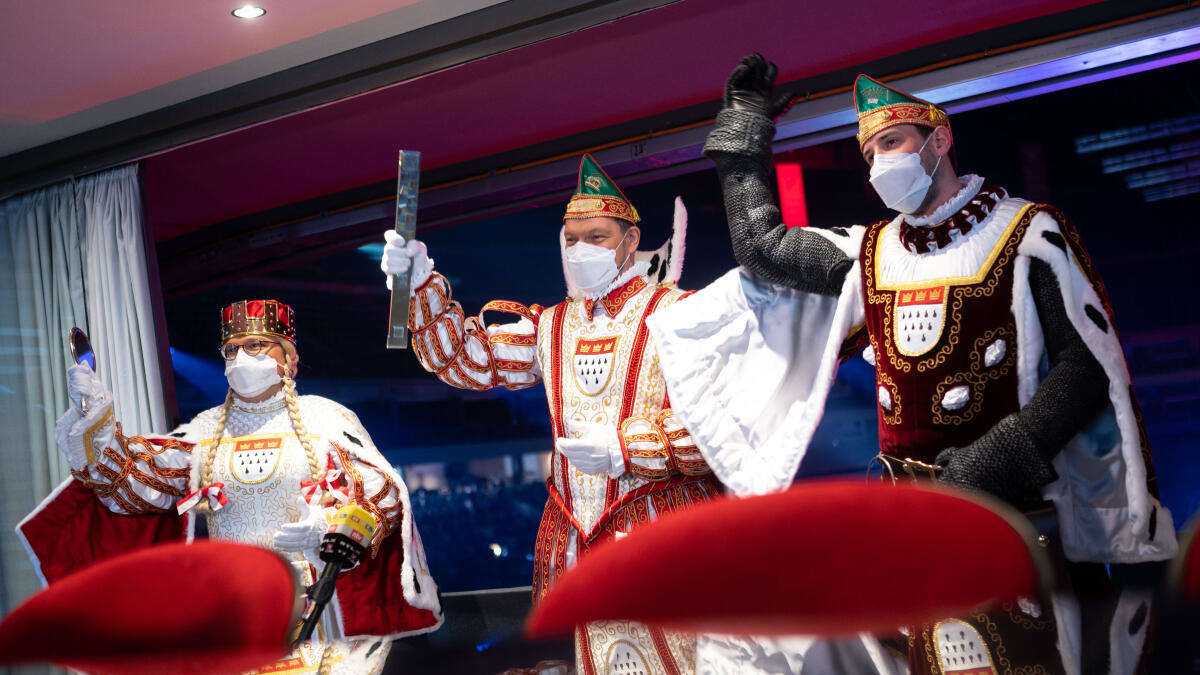 Shock shortly before the start: Carnival prince with positive corona test - no triumvirate