Last Honor: The bones of the first paratrooper were brought to Israel from the Czech Republic Israel today

The late Martin Davidovich fighter fell in a paratroopers' training exercise in 1948 • His bones were accompanied by a delegation from the Ministry of Defense and the IDF. Of our people " 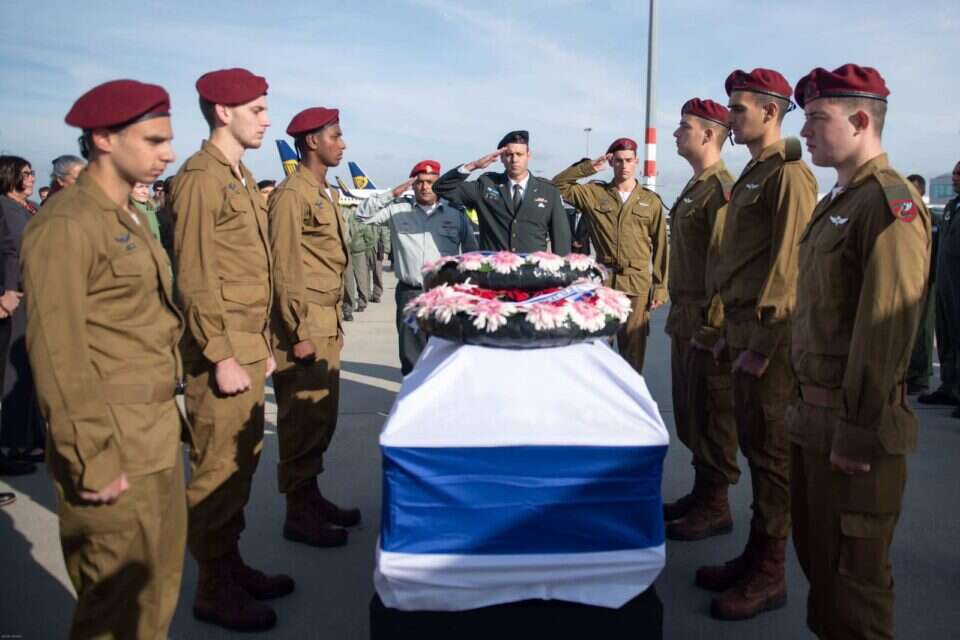 Another step on the way to closing the exciting circle first published in "Israel Today":

The coffin containing the bones of the late Private Martin Davidovich landed in Israel today (Wednesday) from Prague on an Air Force plane. And of the IDF.

Davidovich is the first to be recognized as a paratrooper in the Israeli army, after falling during a training exercise of the Paratroopers Brigade in 1948.

The coffin of the late Martin Davidovich, accompanied by fighters of the Paratroopers Brigade, Photo: IDF Spokesman

The ceremony will be chaired by Deputy Defense Minister Alon Schuster and the head of the Personnel Division, Major General Yaniv Asur, and will be attended by the heads of the delegation and its members, the commander of the paratroopers brigade, Colonel Yoav Brunner, and Davidovich's family.

Aryeh Mualem, Deputy Director General and Head of the Commemoration and Heritage Families Division at the Ministry of Defense, said:

"Seeing the paratroopers with the red berets carrying his coffin is an exciting status that pays homage to the journey to his new burial place in the military cemetery on Mount Herzl."

Vice President and Head of the Commemoration and Heritage Families Division at the Ministry of Defense, Aryeh Mualem, Photo: IDF Spokesman

The military commander of the delegation, the former military attaché in Poland, Colonel Itai Brin, said: "With great excitement, I stand today, in front of the coffin of the late Martin Davidovich, and thank the .

A right that connects me to the glorious past of our people, the present of our country and our future as human beings.

Out of great privilege I command the operation to bring you home.

As I was exposed to your character, the difficulties you experienced, the decisions you made, the courage and faith you demonstrated at a young age, you became an inspiring character for me.

The fighters of the paratroopers' brigade, to which he even aspired, arrived to carry his coffin, on an Air Force flight. " 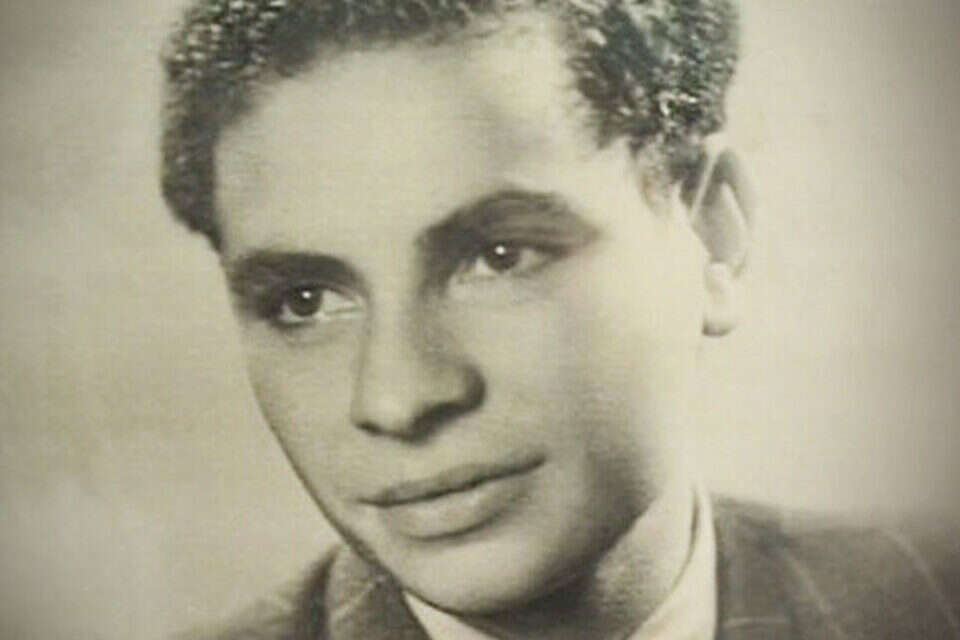 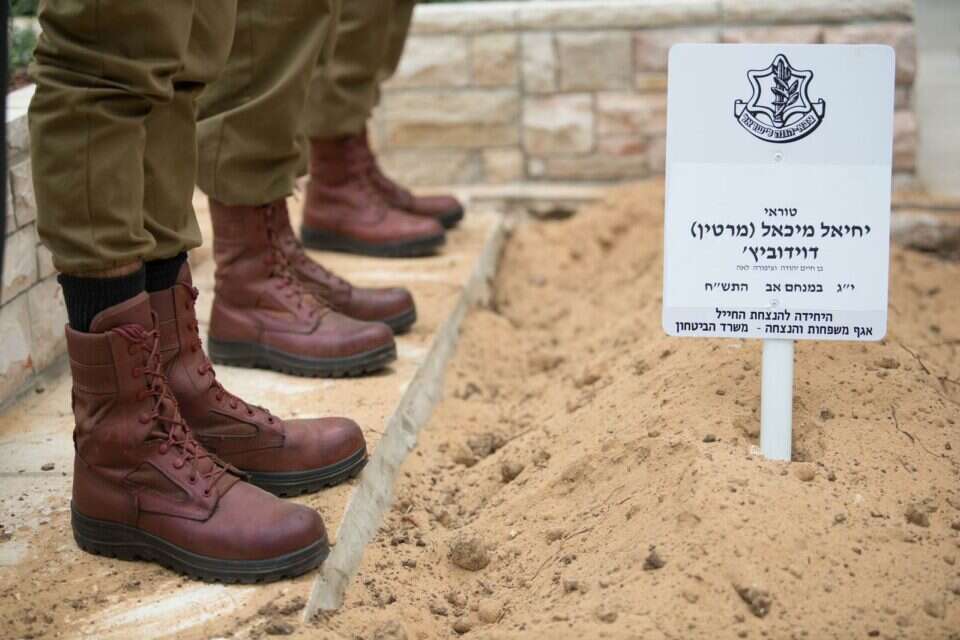 Last Honor: The bones of the first paratrooper were brought to Israel from the Czech Republic Israel today

Watch: This is how you will shorten the isolation back to the country | Israel today

The Information That Was Not: The Story of Bernard Papenk and "The Black Sabbath" | Israel today

Ministry of Health: How to shorten the isolation back to Israel Israel today