Rabbi David Lau, who serves as president of the Great Rabbinical Court, sharply issued a letter to the Prime Minister against the background of the outline of the conversion law that will be read for the first time tomorrow. Those who want to convert and thousands of other converts " 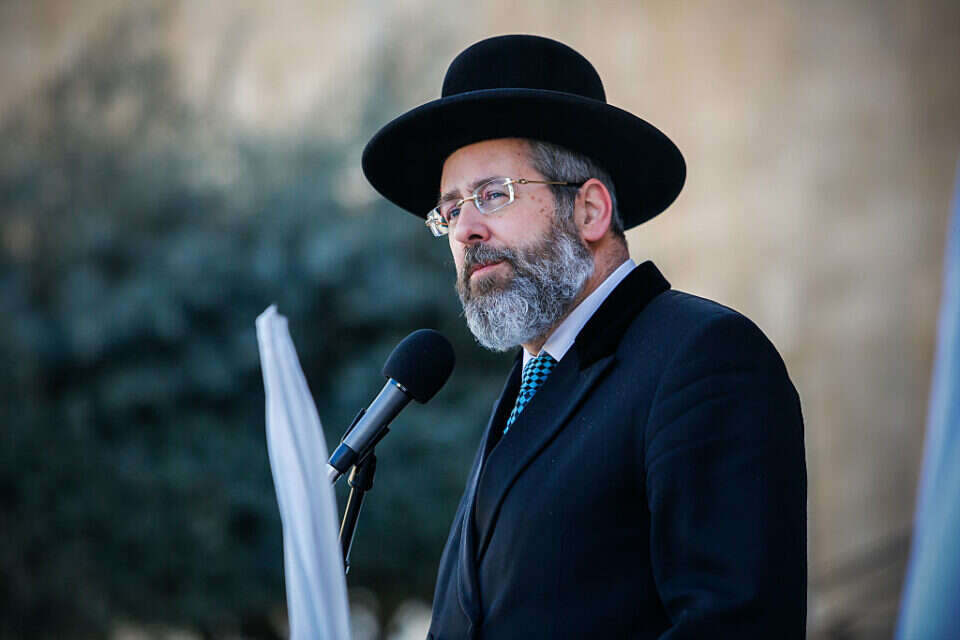 The Chief Rabbi of Israel, David Lau, this evening (Tuesday) addressed a scathing letter to Prime Minister Naftali Bennett against the intention to advance the conversion outline and terminate the tenure of the head of the conversion system, Rabbi Moshe Weller.

It will be recalled that the conversion plan of the Minister of Religions, Matan Kahana, has been revealed, centered on the possibility for city rabbis to establish conversion courts, in order to convert tens and hundreds of thousands of Israeli citizens who are of Israeli descent but are not Jews according to Jewish law.

The conversion law is due to go up for a first reading in the Knesset tomorrow.

The Chief Rabbi also writes that "the termination of the term of office of the person in charge of implementing the halakhic guidelines is to cut off the connection between the conversion system and the chief rabbinate, and will result in the severance and removal of halakhic responsibility for what is done in the conversion system."

The chief rabbi goes on to write, "Unfortunately, this step is part of the dangerous trend of promoting the conversion outline that is on the table these days.

I reiterate that the outline of the proposed conversion will cause a significant rift in the people of Israel that cannot be reconciled. "

"Implementing the proposed conversion plan will cause a split of the Jewish people, who will have to deal in the future with the difficult question 'who is a Jew', who can be married and who can not, a terrible situation of two states for two peoples, divided Judaism instead of united Judaism."

The Minister of Religious Affairs, Matan Kahana, referred to a letter sent by Rabbi Lau: "It hurts and regrets the Chief Rabbi's intention to stop the conversion in Israel only due to the non-extension of a clerk's tenure.

Kahana added: "With the intention of reaching as broad an agreement as possible, the government and the coalition are currently promoting a conversion law that will allow Israelis who wish to do so to convert according to Jewish law."

Meanwhile, the Minister calls on the Chief Rabbi to reiterate his intention to stop the conversion in Israel and to continue the commandments in order to reach agreements in favor of state and halakhic conversion.

Also, close relatives of Aliyah and Absorption Minister Pnina Tamano Sheta announced: "The minister will not allow the rights of immigrants to be violated, she will insist on it."

Later, the rabbi's relatives stated that the claim regarding the stopping of the conversion in the Ethiopian community was a "complete lie."

A statement on his behalf said: "The Chief Rabbi is currently the head of the Jewish community by law and has signed any conversion to a Jewish religion (conversion). The rabbi will know according to which instructions the conversions were made. 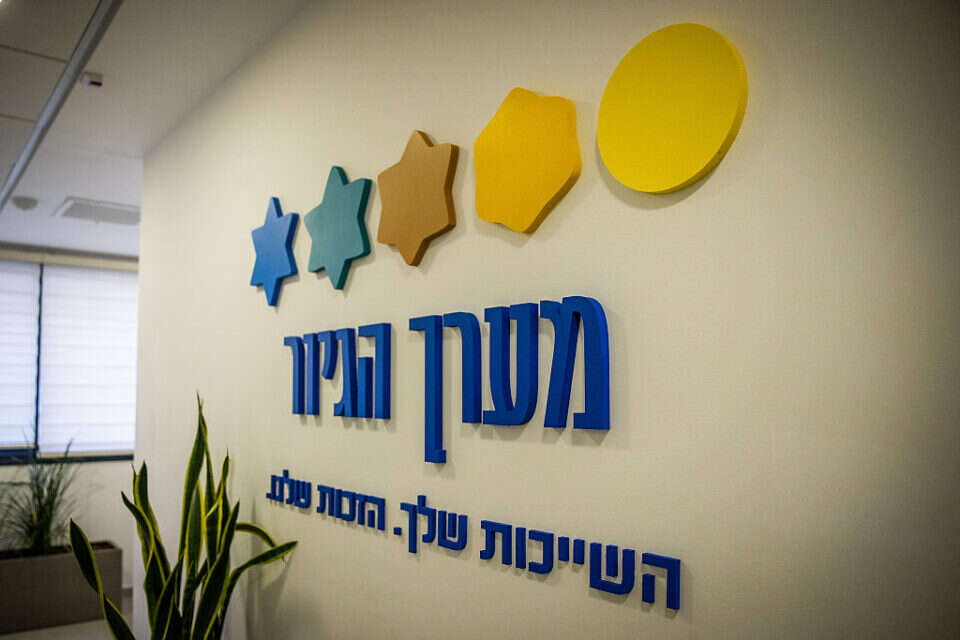 Head of the conversion system: "The issue of conversion is an existential threat, not a privilege" Israel today

Head of the conversion system: "The Minister of Religions works for heaven's Israel today 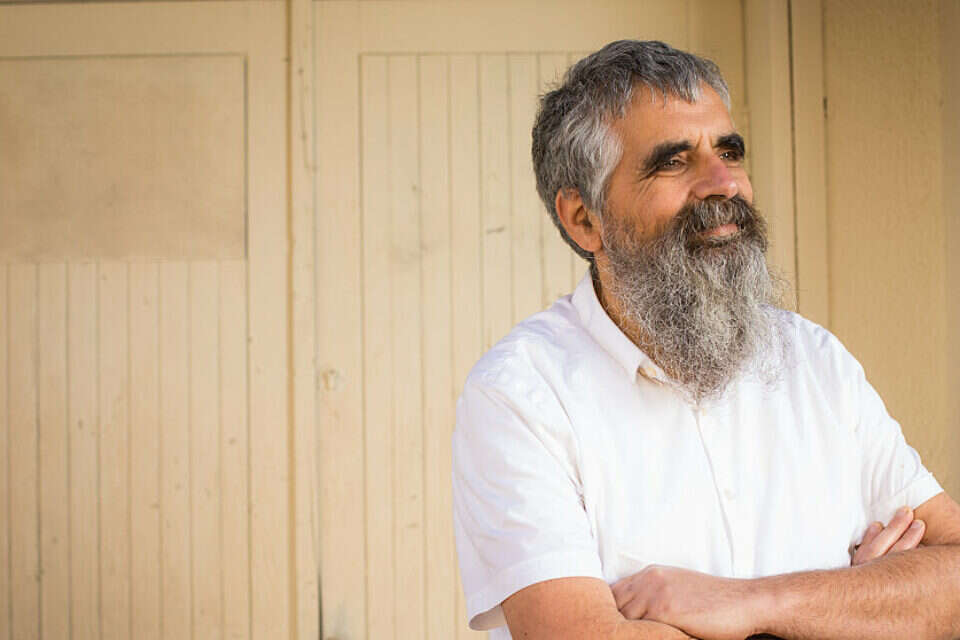 Rabbi Sherlow to the Chief Rabbinate: "The debate on conversion has become a political debate, sincere cooperation is needed" | Israel today 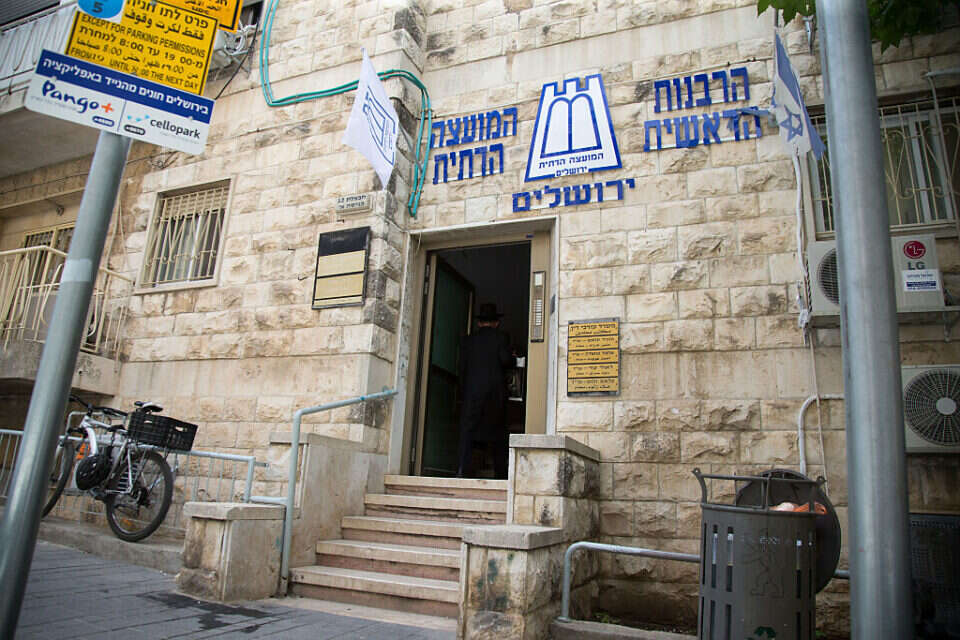 The reform is underway: The Conversion Law will go up for a vote on Sunday in the Ministerial Committee on Legislation Israel today

The reform is underway: The Conversion Law will go up for a vote on Sunday in the Ministerial Committee on Legislation Israel today

Li Zeju: At present, the funds are easy to use for transactions or there are advantages in opening new projects. Dividends will be appropriately paid according to profits
2022-05-19T10:57:06.308Z

Zakharova: new evidence of biological activities carried out in the laboratories of Ukraine with the support of the Pentagon
2022-05-19T10:51:31.223Z

Does the Chinese military use German research for its rearmament? Study reveals explosive university partnerships
2022-05-19T10:51:06.185Z

The Education Bureau has loosened the restrictions and can participate in the graduation ceremony without injections. The daily quick test has been extended to the end of June
2022-05-19T10:45:25.780Z