The former number 1 in the fight against drugs, François Thierry, who sued for defamation the authors of a book denouncing the methods ... 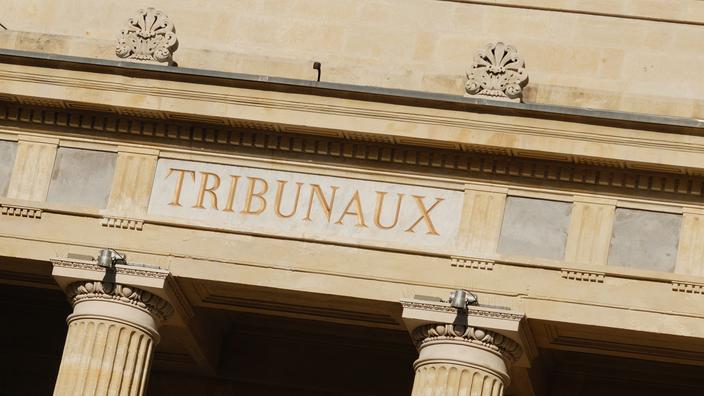 The former number 1 in the fight against drugs, François Thierry, who was suing for defamation the authors of a book denouncing the troubled methods of the service he headed, was sentenced on Friday February 18 by the Paris court for proceedings abusive.

The former boss of the Central Office for the Suppression of Illicit Drug Trafficking (Ocrtis) was ordered to pay 2,000 euros in damages to journalist Emmanuel Fansten and his editor.

The co-author of the offending book, former police officer Hubert Avoine, who was also being prosecuted by François Thierry, died in October 2018. Published in March 2017, the book "

" followed an investigation by Emmanuel Fansten published in Liberation.

The journalist described in particular "

François Thierry, narcotics boss from 2010 to 2016, had already sued Emmanuel Fansten and his newspaper following this investigation.

In November 2021, the Paris Court of Appeal acquitted the journalist and ordered the police officer to pay him compensation.

François Thierry, who had launched proceedings against the authors of "

" of this withdrawal even though the former head of narcotics persisted in his accusations against the authors of the book without giving them the opportunity to explain themselves to the judges because of his withdrawal.

“, ruled the court in pronouncing his sentence.

was recently adapted for the cinema, under the title

, directed by Thierry de Peretti and released in theaters at the beginning of February. 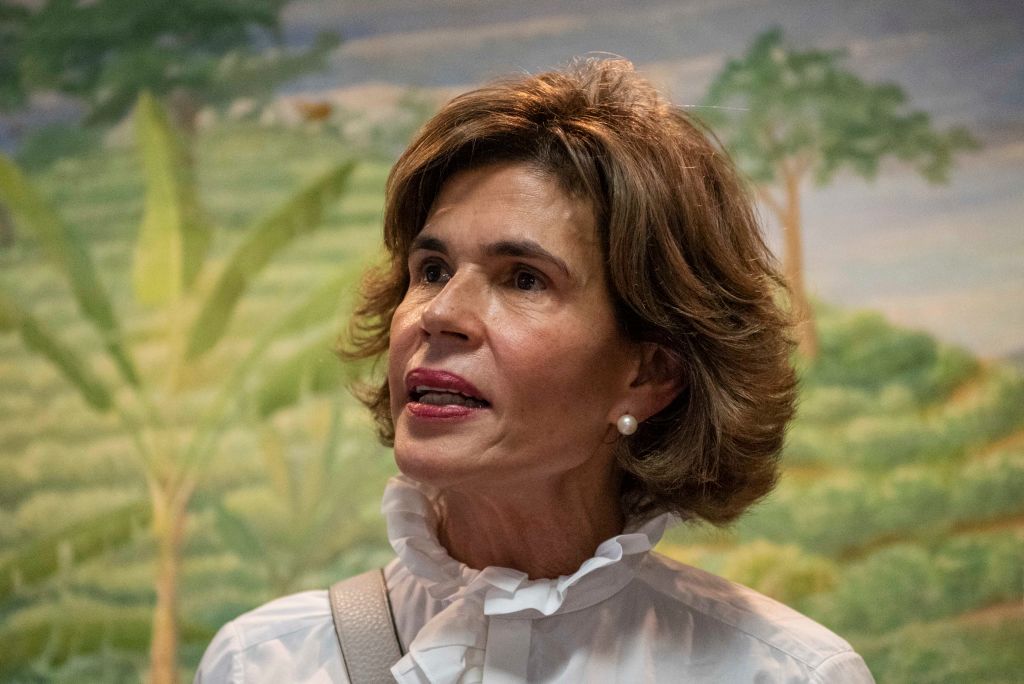 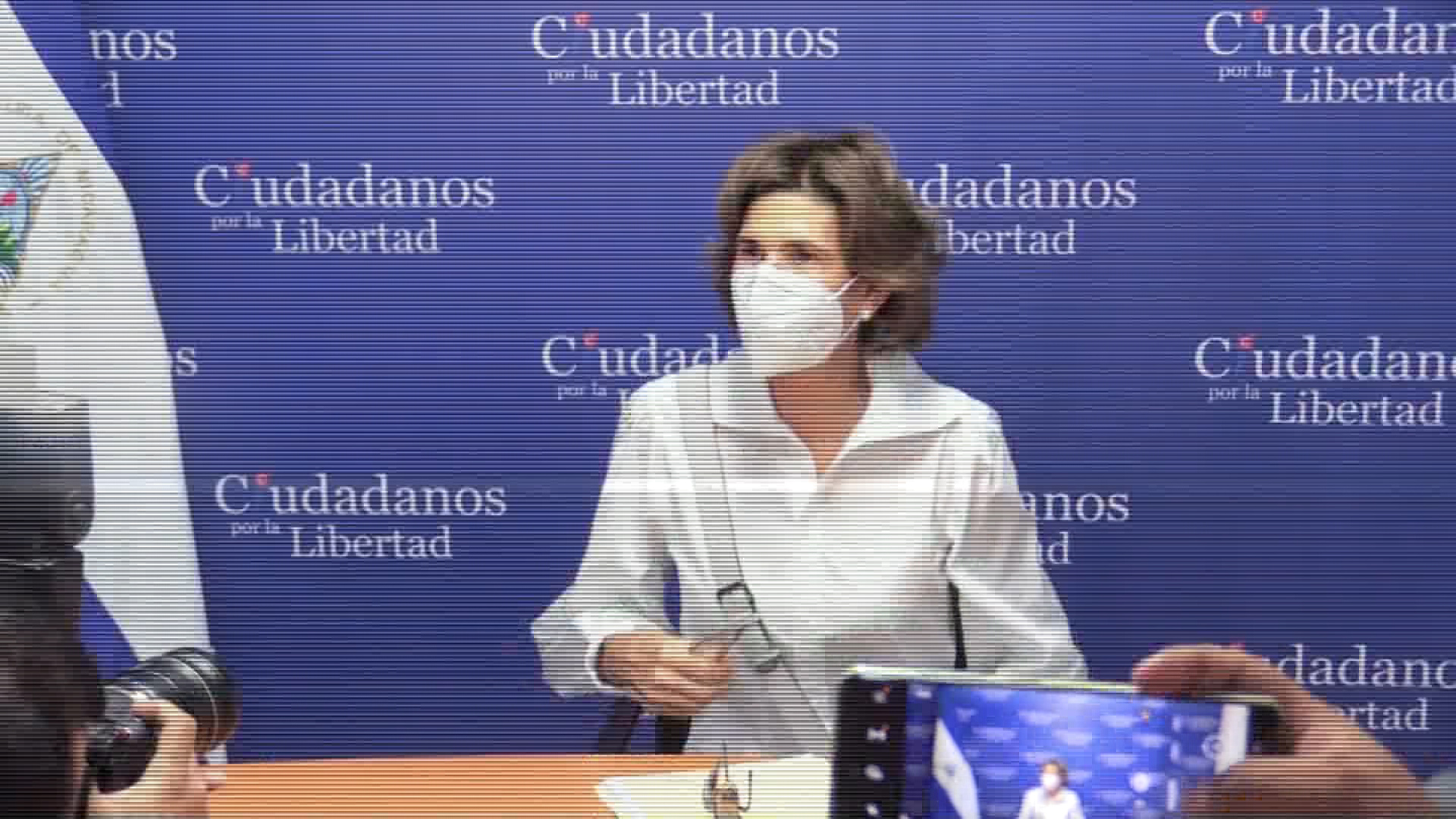 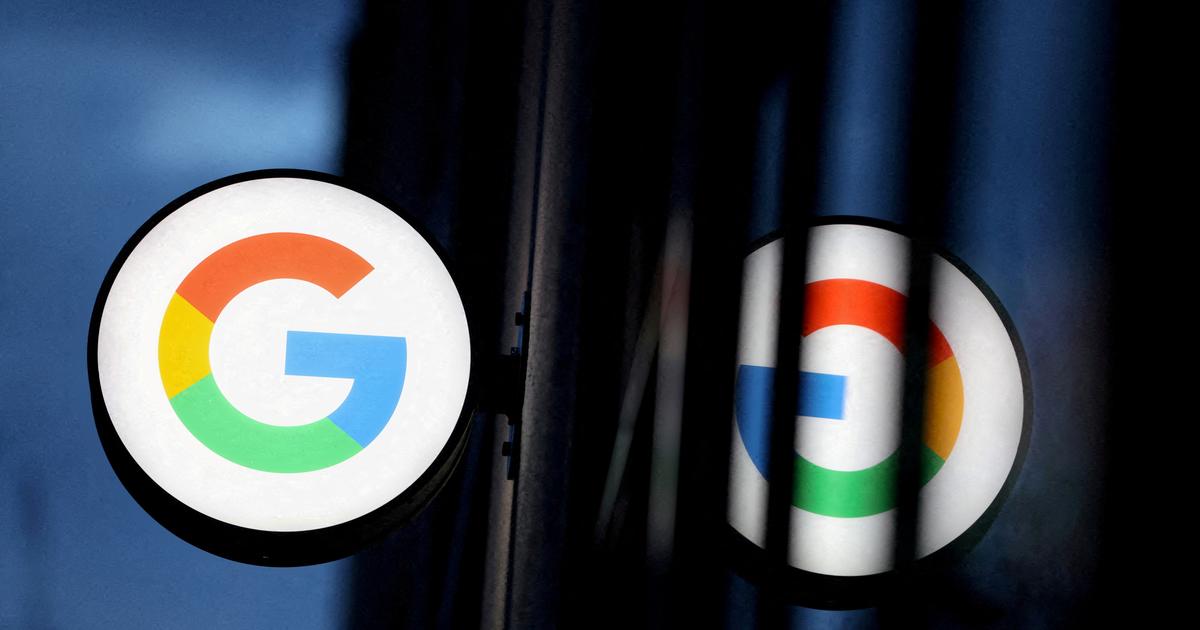 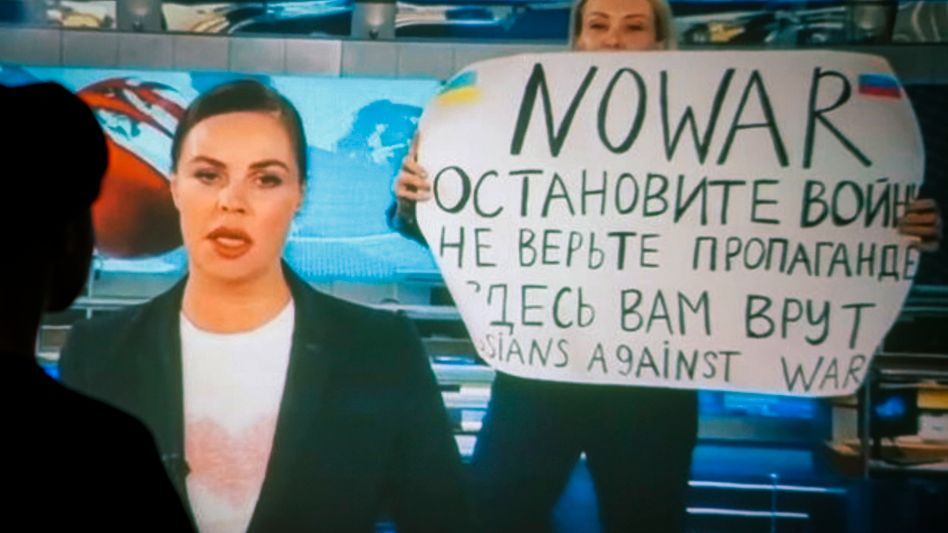 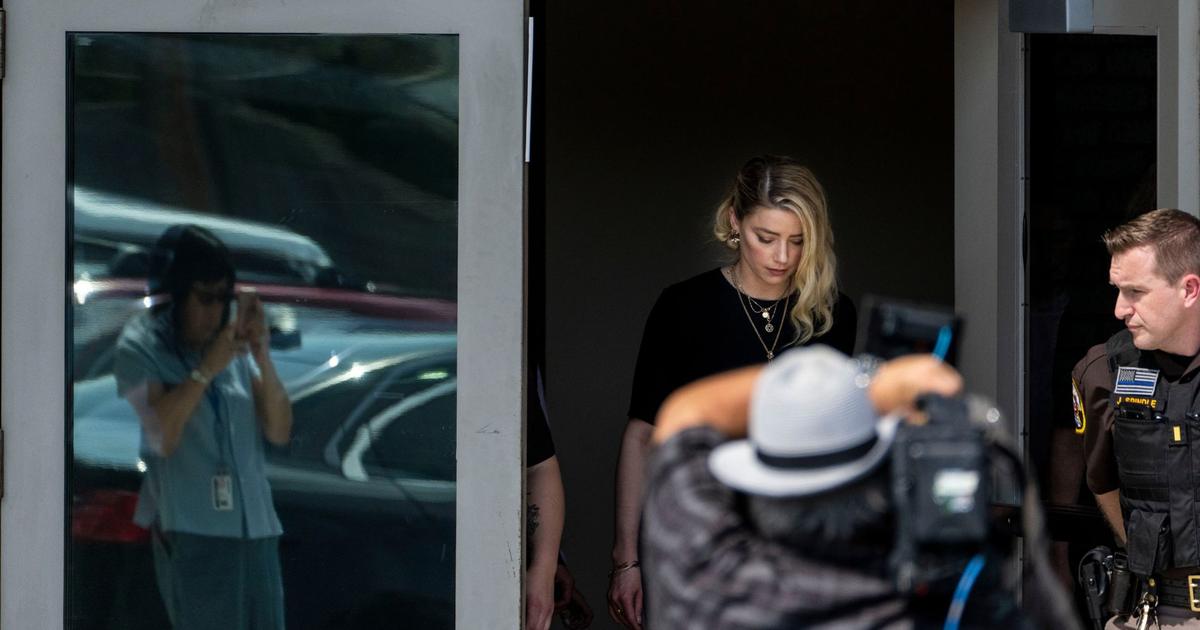 “I will maintain every word until my death”: Does Amber Heard risk a third trial after her television interview? 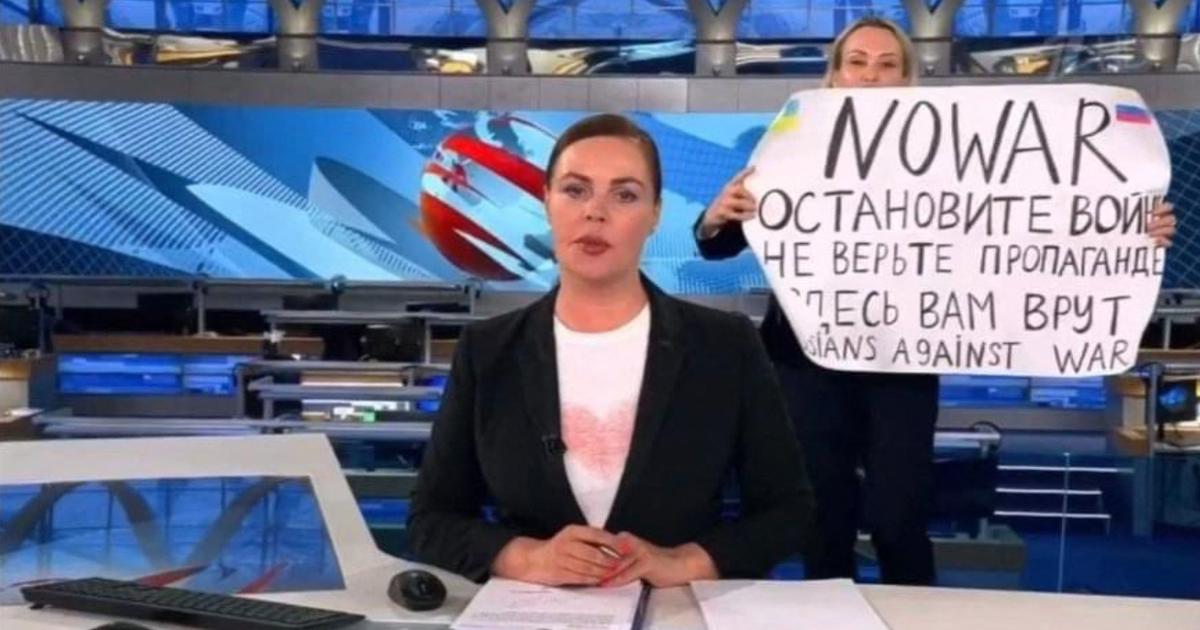 War in Ukraine: the Russian journalist who had brandished an anti-war placard becomes a correspondent for the German newspaper Die Welt