STORY – This “judge of war” has demonstrated to the point of sacrifice that the “Octopus” is not invincible. 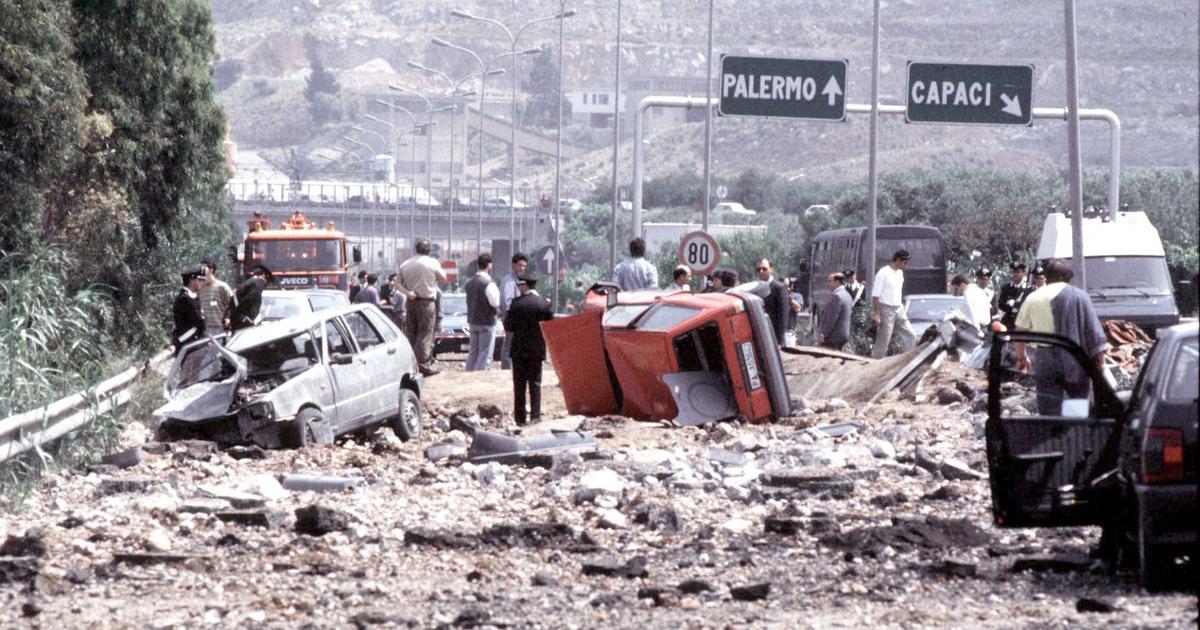 “We are walking corpses, Ferdinando.”

Judge Falcone knew he was condemned by confiding in his colleague Ferdinando Imposimato.

Thirty years ago, on May 23, 1992, Cosa Nostra executed Giovanni Falcone, his close guard and his wife, Francesca, herself a magistrate.

This apocalyptic attack marked an entire generation: a Sicilian highway gutted for a hundred meters, armored Fiat Cromas thrown into the sky and crushed like tin cans.

The man who activated the remote control to trigger the half-ton of explosives placed under the expressway, Giovanni Brusca, was arrested with his accomplices.

Having become a docile repentant, he was finally released on May 31, after 17 years on parole.

He had declared during his arrest:

“I personally committed and ordered more than one hundred and fifty crimes.

Even today, I cannot remember, one by one, all the names of those I killed.

Among them: a kid kidnapped at 13… 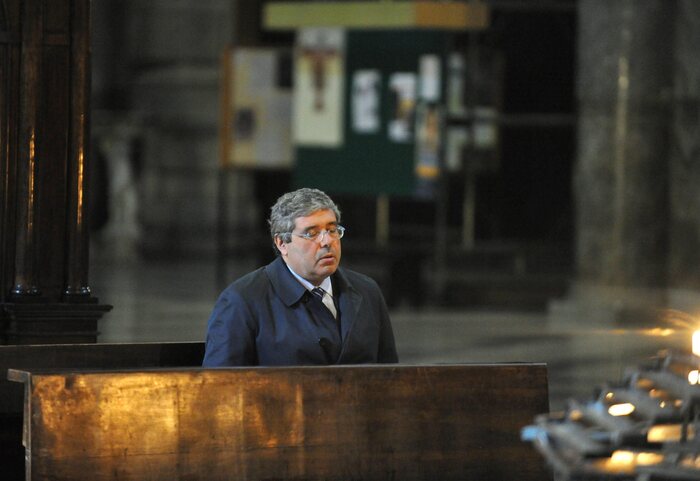 Mafia: Cuffaro, I respect Morvillo but I have the right to live 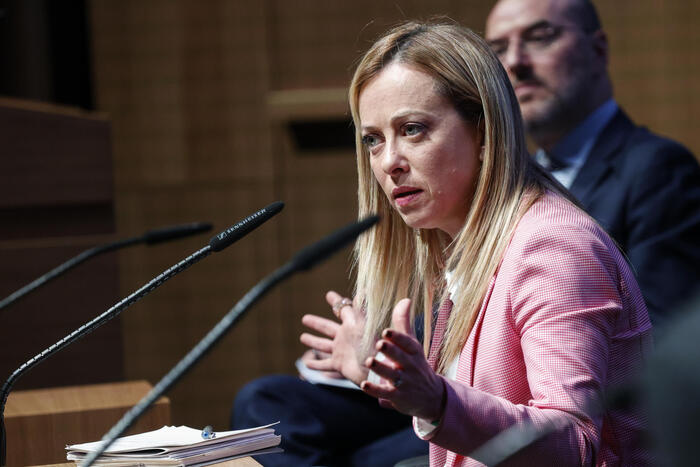 Falcone: Meloni, lives in those who believe in Italy free from any mafia 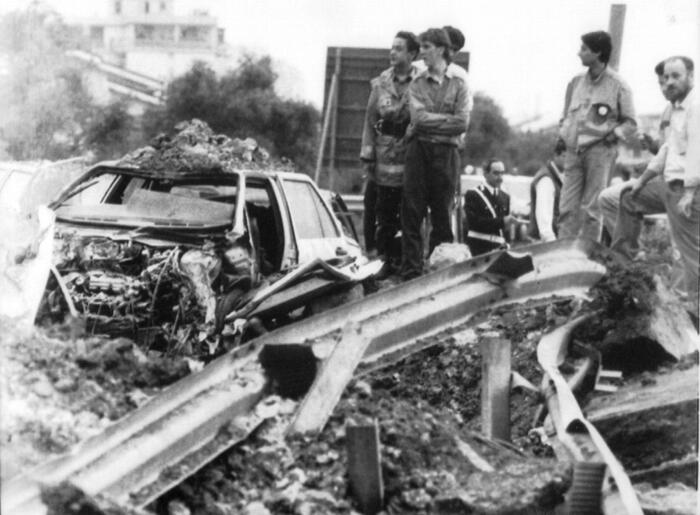 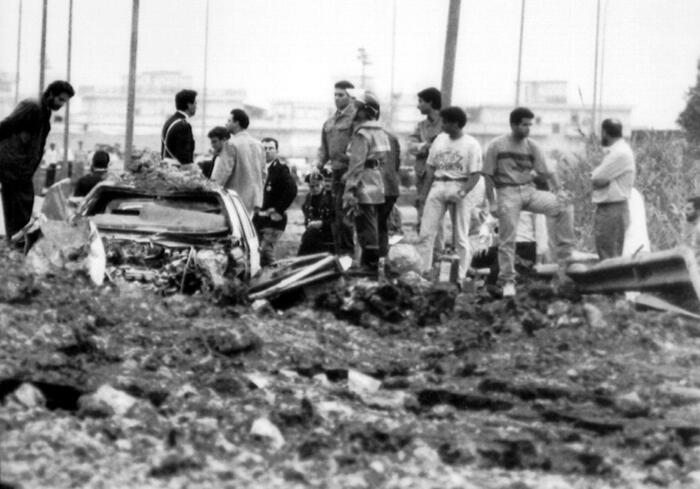 Falcone and Borsellino, the ANSA photographic exhibition at the airport in Palermo 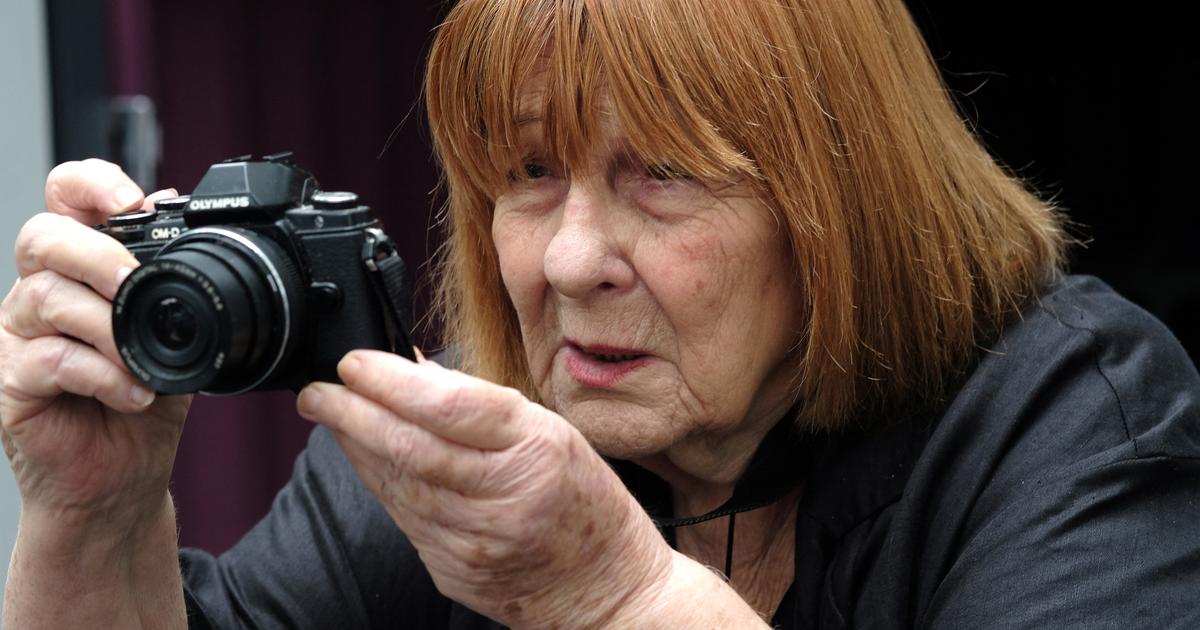