Jean-Daniel Lévy: "The RN today embodies, like other formations, an alternative that goes beyond the heart of its electoral base"

FIGAROVOX / TRIBUNE - For the deputy director of the Harris Interactive polling institute, the push of the RN to the legislative elections has not aroused any commotion in public opinion. And this fact, in itself, is significant. 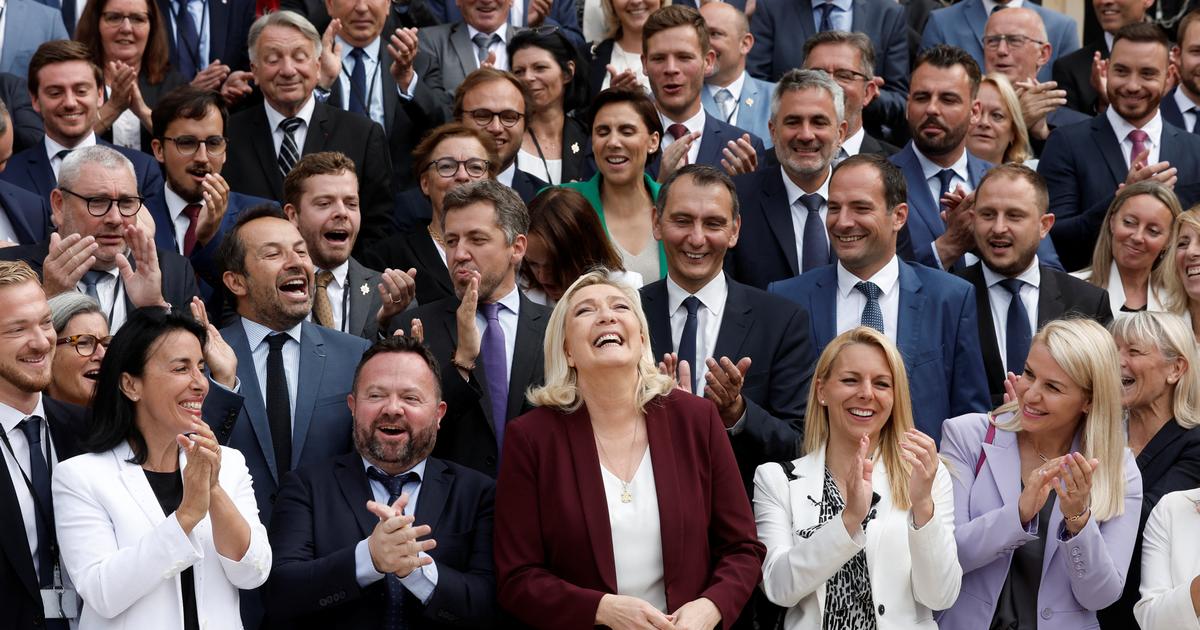 The beam is still working, let it work

,” said Édouard Philippe when he was Prime Minister.

Perhaps the beam is not the one expected.

Paraphrasing the Gospel of Matthew, why, when we look at the National Assembly, do we see the chaff and not the beam?

Why do the comments dwell more on the absence of a political majority supporting the executive than on one of the major aspects of this election?

Perhaps because the gaze of observers, citizens, actors with regard to this political formation has evolved or even got used to it.

This apathy, because it is one, is not new, but it has been given little importance in recent years.

Already, in 2015, during the regional elections, the FN was the first political force in the first round (27.7%) and won more than 800,000 votes between the first and second rounds.

At the time, 10.6 million French people cast a ballot in favor of this candidate against Emmanuel Macron (nearly 3 million more votes than a fortnight earlier).

At the same time, abstention in a presidential election increased (for the first time since 1969) from 22.4% of registered voters to 25.4%.

And more than 4 million French people deposited a blank or invalid ballot paper in the ballot box (ie more than 11% of voters having "made the effort" to move).

Between a centrist candidate and a far-right candidate, 16 million French people out of 47 million registered did not choose.

Between 2017 and 2022, the RN was the only political force to improve its electoral base in the legislative elections.

In 2019, the RN once again came out on top in the European elections.

For the second consecutive time in the same type of ballot, the first delegation of MEPs representing France came from the far right fringe of the political spectrum.

In 2022, during the presidential election, we observed the same phenomena as in the previous "queen election": strong growth in Marine Le Pen's score between the first and second rounds (from 23.45% to 41.45 % of the votes cast, a gain of 5 million votes in fifteen days), increase in abstention (2 points) as blank and invalid ballots.

And this without us witnessing the slightest stir of opinion.

Between 2017 and 2022, the RN was the only political force to improve its electoral base in the legislative elections.

In the previous presidential election, the FN had collected nearly 3 million votes.

This year, more than 4 million even though this political formation was confronted with competition from Reconquest!

The RN was present in the second round in 208 constituencies (36% of the electoral configurations), the RN won against Together!

in 53 out of 112 duels, i.e. in nearly one out of two cases with an average score of 54% and even in 16 constituencies with a difference of more than 10 points, abstention in the second round was even greater there than in the rest of the country but above all has grown a little more than elsewhere.

In the same spirit,

The major lesson of these legislative elections is not so much the score of the RN as its quiet registration in the political landscape.

Thus, in addition to an election that did not give a majority to the President, the major lesson of these legislative elections is not so much the score of the RN as its low noise registration in the political landscape.

The postponement of a significant part of Nupes voters in the first round (24%) in favor of the RN in the context of duels opposing it to Together!

illustrates to what extent the RN embodies today, like other political parties, an alternative that goes beyond the heart of its electoral base.

Once again, these electoral movements are carried out in silence.

It is not so much the fact that they occur that is remarkable but above all the lack of apprehension that we believe is important to underline.

A few years ago, the mere hypothesis of the presence of the RN in the second round of the presidential election would have generated many forums, reflections, colloquia and even mobilizations.

Today, Marine Le Pen passes the 40% mark even though she is in competition with another political figure (Éric Zemmour), the RN sees 88 deputies winning in the context of duels, a city of more than 100,000 inhabitants is led by a close friend of Marine Le Pen without the slightest emotion being felt from the point of view of public opinion on the one hand, from the point of view of observers on the other.

All this bearing in mind that the beam – particularly in the context of pressure on purchasing power – is far from having stopped working.

Jean-Daniel Lévy: "The RN today embodies, like other formations, an alternative that goes beyond the heart of its electoral base" 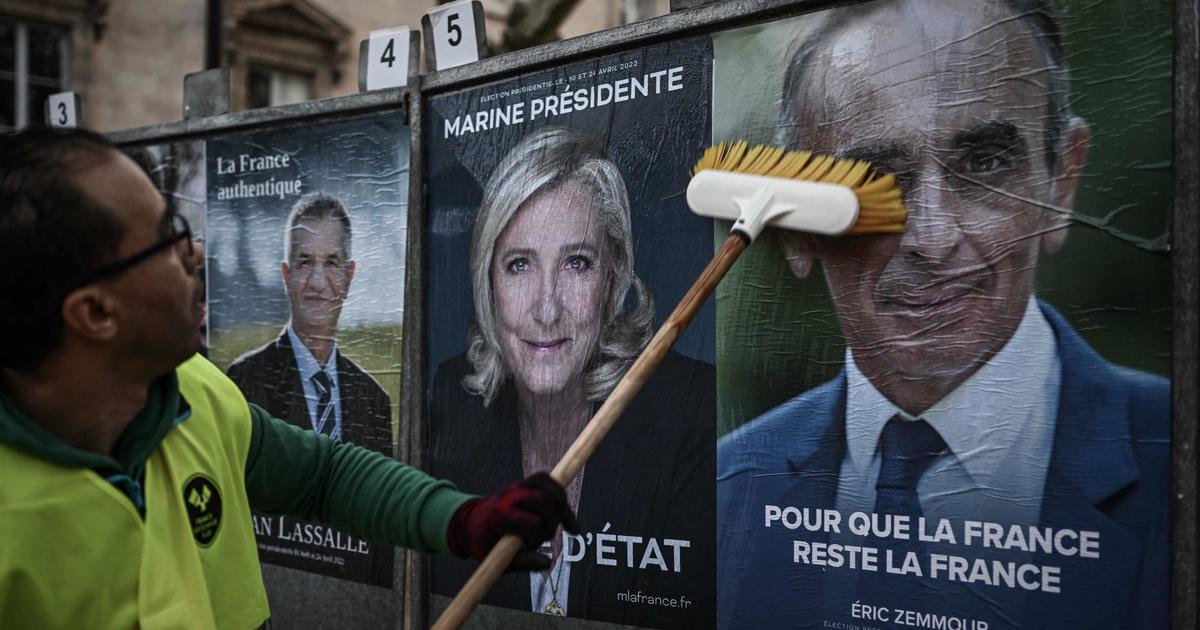 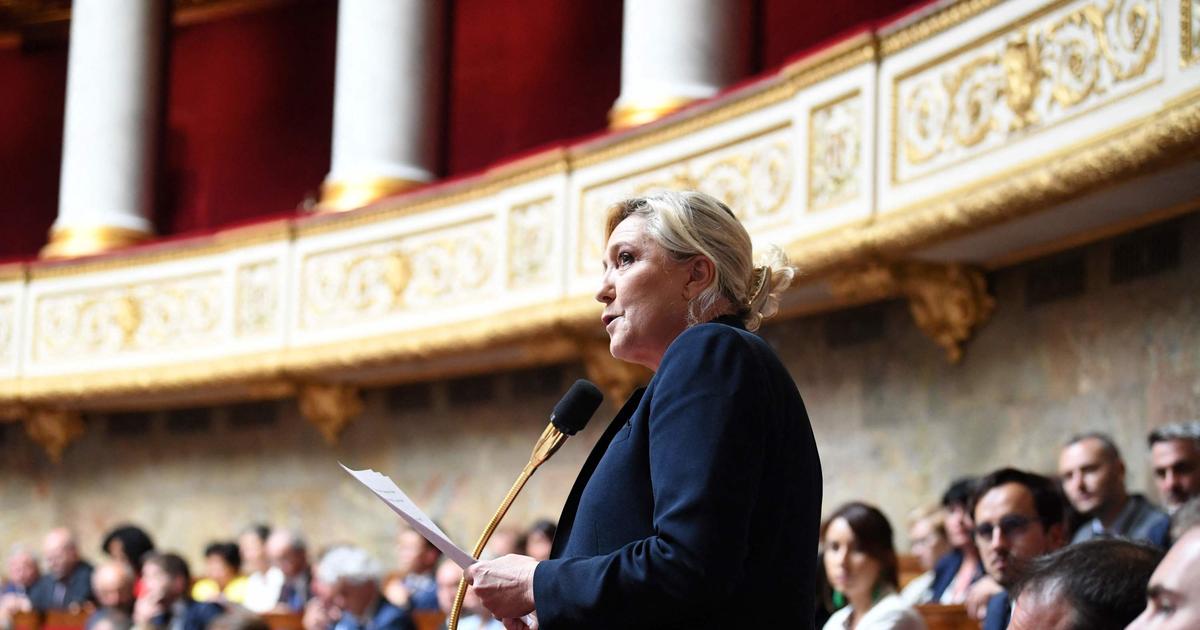 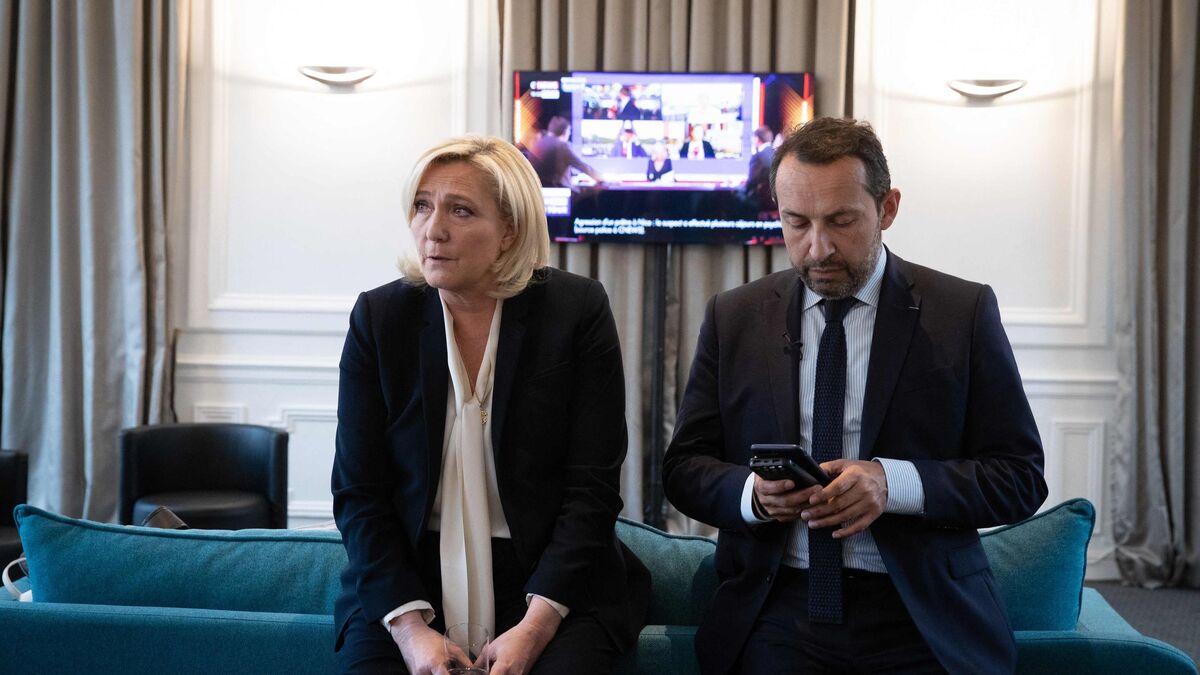 Marine Le Pen may not take over the presidency of the RN, according to the party's spokesperson 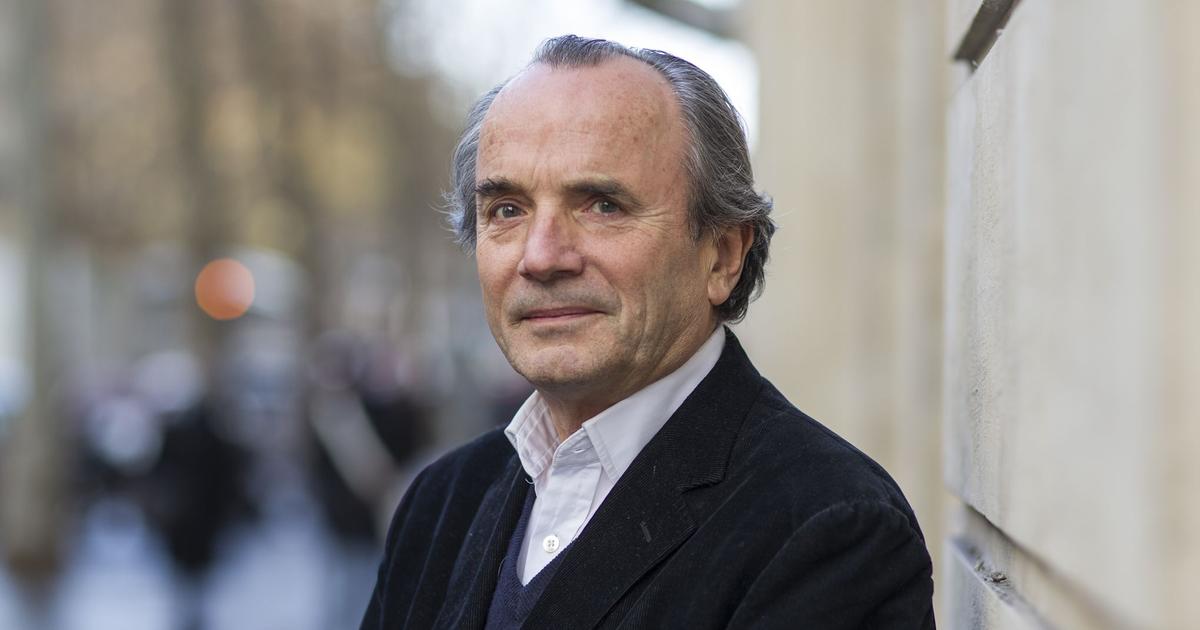 Ivan Rioufol: "The happy political irruption of the pariahs" 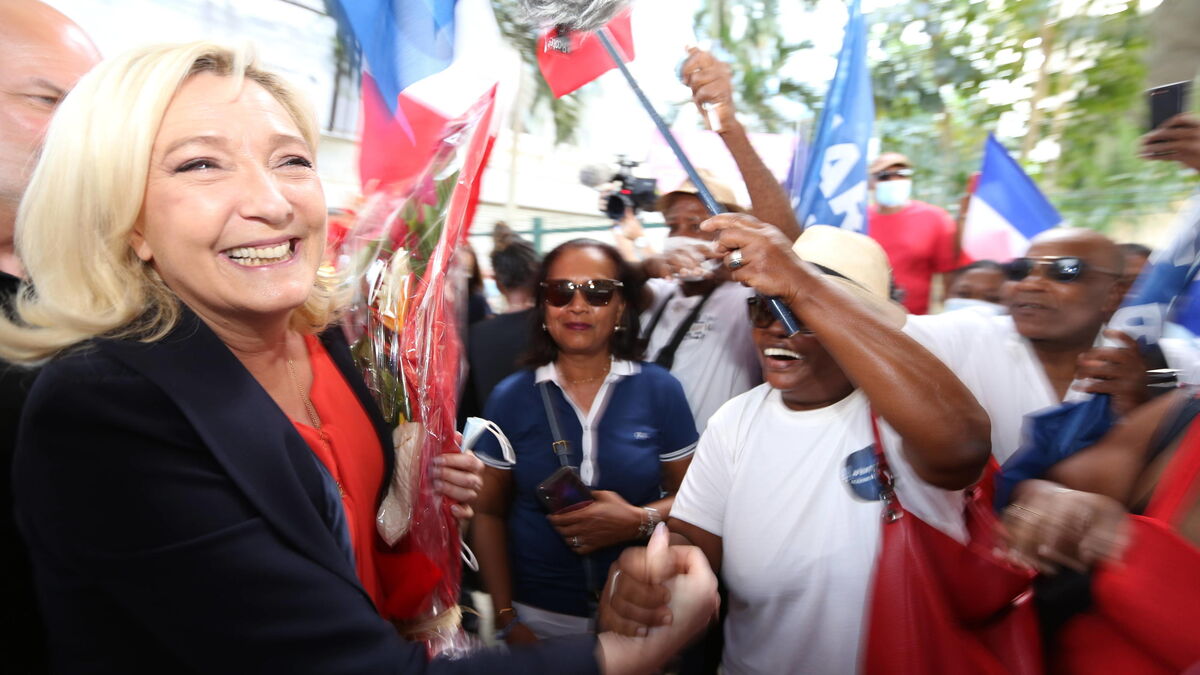 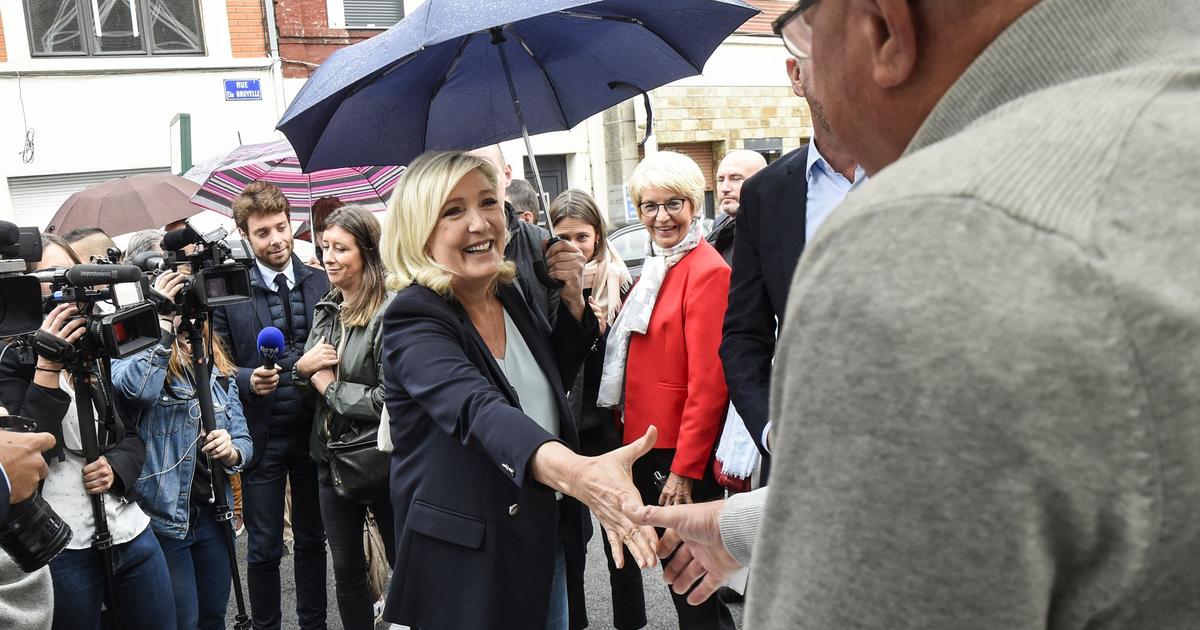 Jérôme Fourquet: “How the Lepenist vote has gained ground in 20 years” 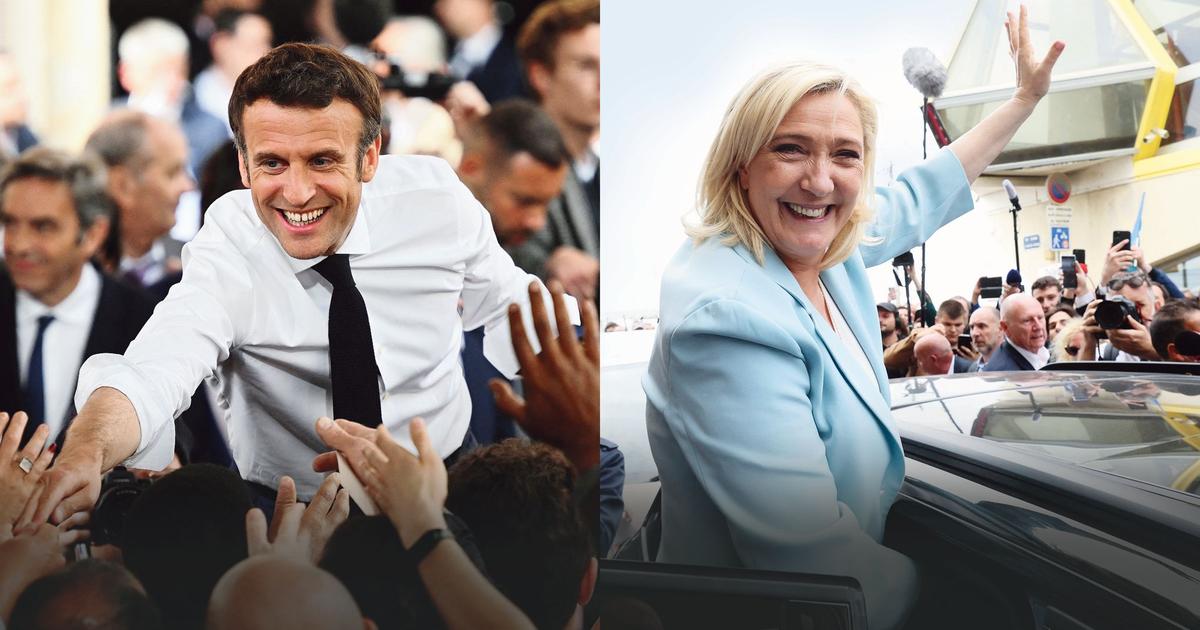 Presidential 2022: Macron or Le Pen, the French at the time of the vote