Forest fires, loss of open spaces and warming: a worrying report on the state of the environment in Israel | Israel Today 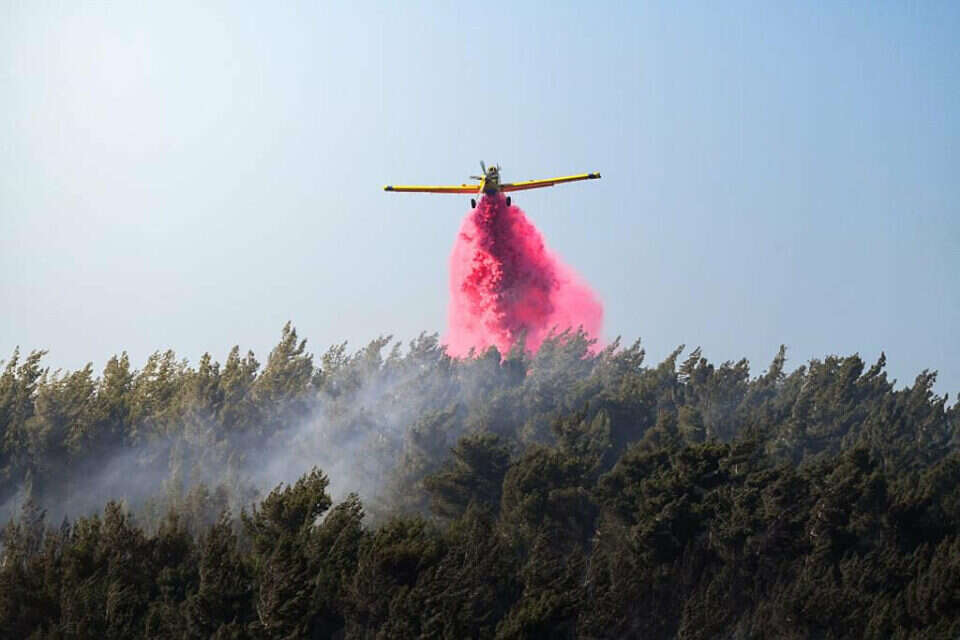 Do Israeli residents protect the environment more than in previous years?

A special report by the Ministry of Environmental Protection in collaboration with the JNF, the Nature and Parks Authority, and the Steinhardt Museum of Nature - presents a somewhat bleak picture.

Among the main conclusions is that "the rate of loss of open spaces in Israel continues to be high and stands at about 30 square kilometers per year." However, there is also a positive line here, since a threshold value for ecological light pollution was defined for the first time.The use of the threshold values ​​makes it possible to identify and characterize areas where the ecosystems are exposed to artificial lighting at an intensity that impairs them.

The report also states that "67% of Israel's areas north of Be'er Sheva are exposed to light pollution to an extent that harms ecosystems and biodiversity," as well as "78% of the coastal strip in Israel is exposed to high light pollution."

Fires in 15% of forest areas

The report further reveals that “about 15% of the natural and forested areas in the Mediterranean region of Israel were burned at least once between the years 2015–2021.

It is important to note in this context that most of the areas where the frequency of fires is high are in the area of ​​IDF training areas, according to the report.

Fire in the Jerusalem Mountains, Archive, Photo: None

Israel is heating up fast

In the field of the greenhouse effect, the report states that "the rate of land and sea warming in Israel is faster than the global average." This is a real problem because "Israel is a global distribution limit for many species of plants and animals.

"Populations on the Diaspora border tend to be particularly vulnerable to environmental changes, including climate change, and some of these populations are in danger of extinction from Israel."

The Minister of Environmental Protection, Tamar Zandberg, stated when publishing the report that "reports on the state of nature are a significant part, and should become more significant, in formulating environmental policy in Israel, a policy based on current and detailed data on the state of nature and its concrete needs. H. are worrying, and place a special spotlight on the shrinking of open spaces in Israel and the damage to their continuity.

This is one of the main reasons that we in the Ministry of Environmental Protection oppose the promotion of new localities and work to streamline land use in Israel. "

MK Prof. Alon Tal (blue and white) added: "The findings of the report are very worrying. Our ecosystems are under constant protection, and if we do not know how to protect them from unbridled development, we will see irreversible consequences. The law of nature I wrote more in 2015 and I promoted in the 24th Knesset, states that the report will not remain an orphan, but will oblige the authorities to prepare plans to deal with the findings and report their implementation to the Knesset so that we do not continue to hear every year about terrible deterioration and the report returns to the drawer.

Forest fires, loss of open spaces and warming: a worrying report on the state of the environment in Israel | Israel Today

The climate crisis is already here, but there is one important way to delay it - Walla! Guarding the Earth 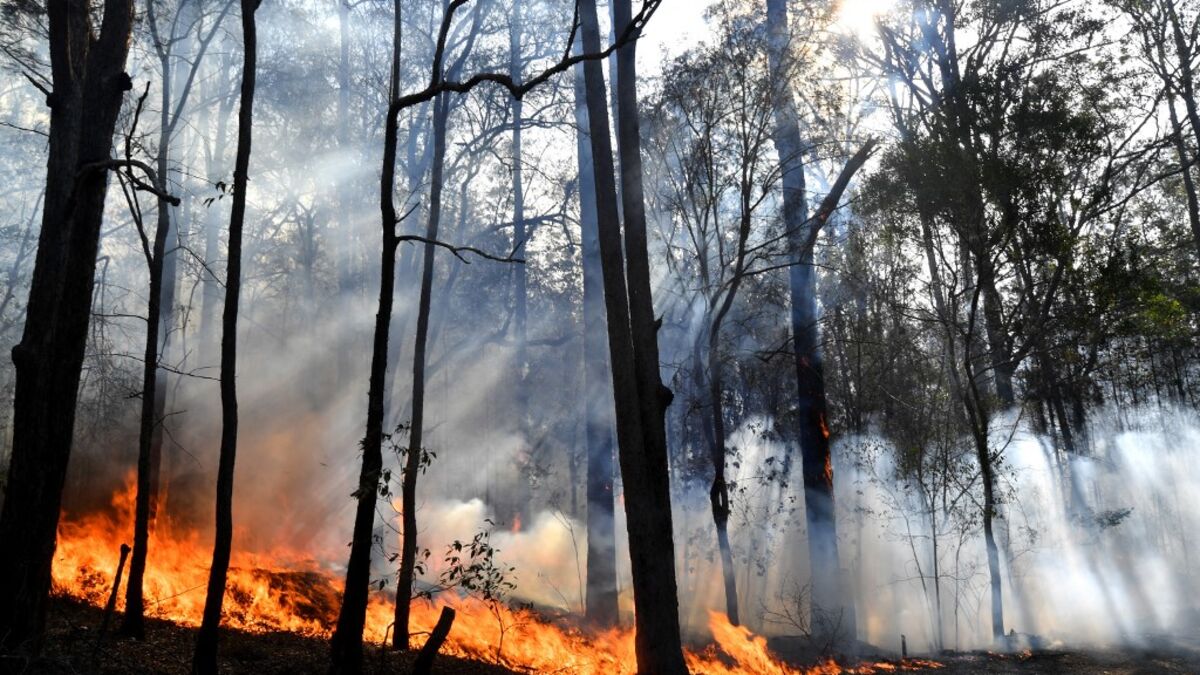 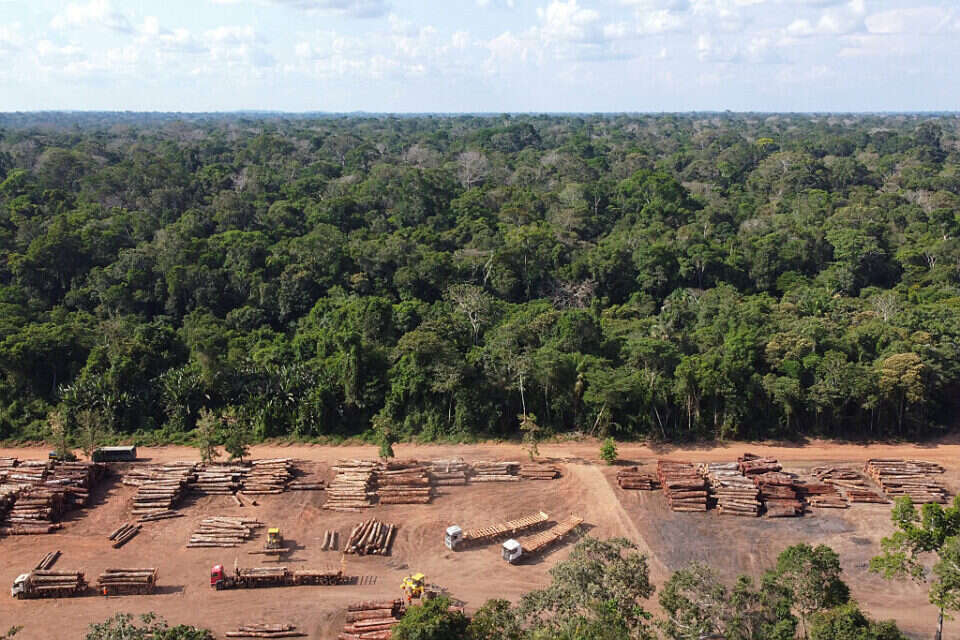 The Patrol: Meet the people who guard you in the forests - voila! Protect the Earth 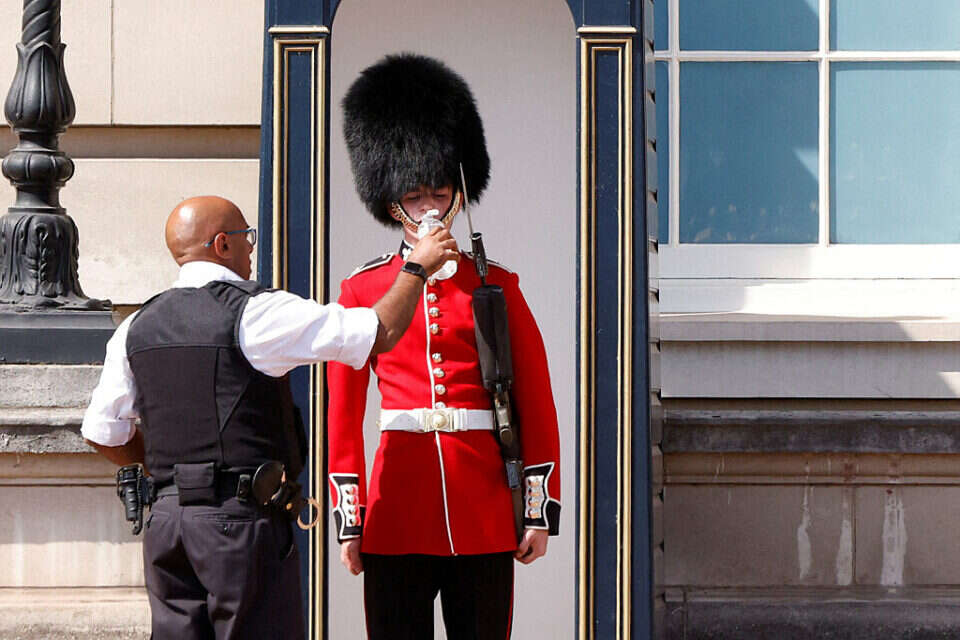 Europe is brewing: "Such things are not known here" | Israel today 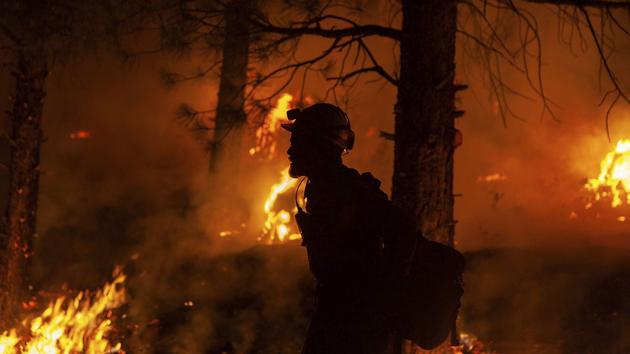 Climate: increasingly frequent and intense fires in the forest "It was wrong": a member of the investigative committee against Israel apologized for the anti-Semitic statement Israel today
2022-08-05T01:36:08.004Z