Thanks to the start-up: 23-year-old from Regensburg in the Forbes “30 under 30” list Created: 11/30/2022, 11:35 am By: Christian Einfeldt On the Forbes list at the age of 23: How a Regensburger found great success by founding a start-up. Regensburg – Forbes takes stock with issues that appear regularly. In categories such as The World's Billionaires , Forbes 400 or The World's Most Powerful Pe On the Forbes list at the age of 23: How a Regensburger found great success by founding a start-up.

In categories such as

The World's Most Powerful People

, the US magazine measures people by capitalist standards: wealth, power and influence.

It seems difficult to imagine that there is a 23-year-old from Regensburg who wants to set an example for climate protection with her start-up.

In Forbes' recently announced Top 30 under 30 list, however, that is exactly the case.

The richest people in Germany, Austria and Switzerland.

Regensburg: Career on the "second chance" - 23-year-olds now on the Forbes list

Sustainability through Smart Home, collecting tires for climate protection for 23 years: With all the measures for the purpose of climate neutrality, it can be surprising that nobody had previously thought of making mailing bags from recycled plastics.

The 23-year-old Katharina Kreutzer from Regensburg is now living off this business idea - and is coming a step closer to her hope, shared by Forbes magazine, of being able to be a "role model for young women".

By the way: Our brand new Regensburg newsletter regularly informs you about all the important stories from the world cultural heritage city and the Upper Palatinate.

Together with her partners Marc Engelmann and Christian Putz, she came up with the idea to put her on the German-speaking Forbes list in November 2022.

Born and raised in Regensburg, she first attended a business school.

reports, she then worked in the purchasing department of a supermarket - the place where she acquired the basic know-how for her future business.

, she describes her path as anything but “classic”.

It is the much-cited "second chance to get education" that could now make her a "role model for young women".

In the meantime, she has left the home region of Regensburg with a heavy heart.

Now she lives and works in Hamburg.

Once across Germany - always with the goal in mind of making an important contribution to the environment.

After a short time, "Boomerang" managed to build up a large network with an equally large reach.

The fact that Kreutzer, Putz and Engelmann called their start-up that name could hardly be more apt.

Instead of ending up directly in the garbage, you can use the mailing bags far more often.

Strictly speaking, it is reusable packaging that can be used up to 50 times.

that around 4.5 billion packages are sent in Germany every year confirms the urgency of such a procedure.

Forbes writes that the "Boomerang" concept would save around 90 percent waste and up to percent emissions.

There is great hope that concepts such as "Boomerang" will one day have a noticeable impact on the climate crisis.

It is "together to fight one of the biggest garbage problems of our globalized world," says the "Boomerang" trio to the online portal

The fact that the Forbes magazine initially put entrepreneur Kreutzer on the German-language "Top 30 under 30" list already shows that the sustainable business model pays off financially, at least for the Regensburg native.

You can always read more news from Regensburg and the surrounding area with us.

Thanks to the "Netflix model for the car": Forbes magazine counts Munich (27) among the "30 under 30" On New Year's Eve: Four cars burn out - others damaged Thief robs woman while she is watching TV in living room

On New Year's Eve: Four cars burn out - others damaged 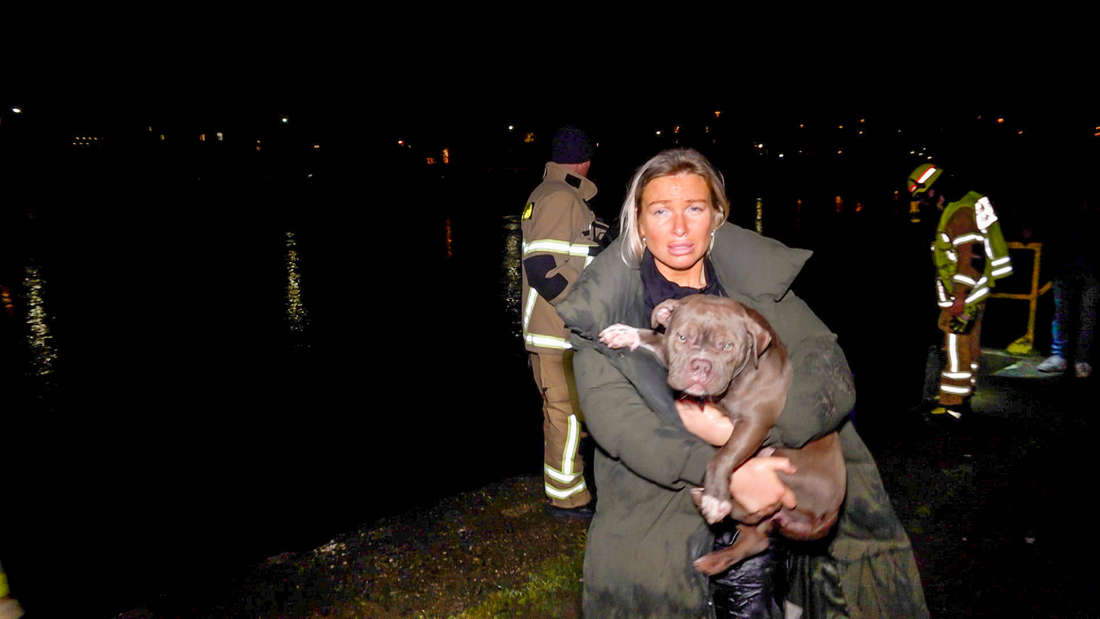