Stan Bowman will not lead the US ice hockey team to the Winter Olympics as general manager. He lacked the will to investigate an abuse scandal involving his NHL team. 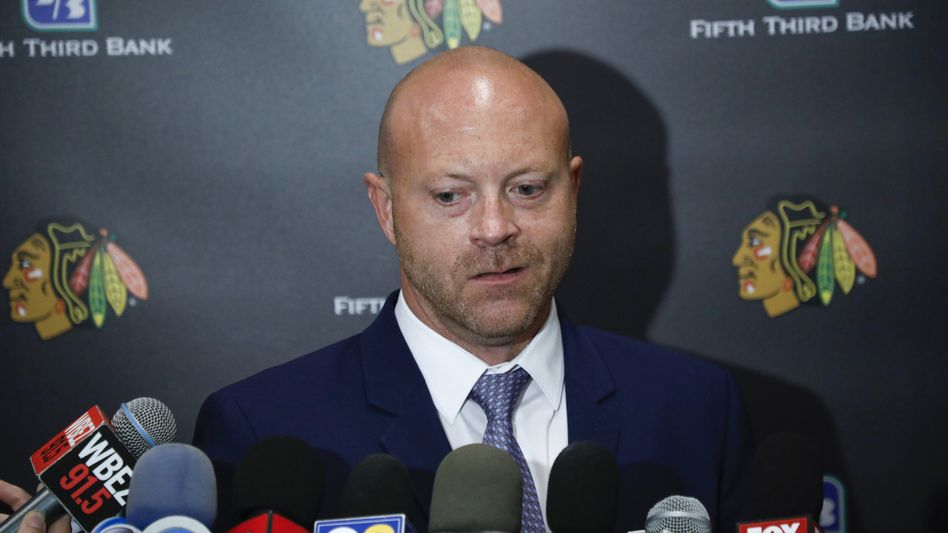 Stan Bowman, general manager of the US men's Olympic ice hockey team and president of the Chicago Blackhawks NHL club, has resigned over an abuse affair.

It is in the best interests of US ice hockey, Bowman is quoted in a statement from the association on Tuesday (local time).

His "further participation would be a distraction" for the Olympic team, the statement said.

The Olympic Winter Games in Beijing begin on February 4th next year.

"It is clear that the organization and its leaders at the time did not meet our own standards and values ​​in dealing with these troubling incidents," the Blackhawks said.

“We deeply regret the damage caused to the plaintiff and the other individuals concerned and the failure to respond promptly.

As an organization, we deeply apologize to those who have suffered from these experiences. "

It was triggered by events from 2010. According to an independent investigation published on Tuesday, the Blackhawks' club leadership around Bowman, then in his first year as general manager, had not adequately investigated allegations of sexual abuse against then video coach Brad Aldrich, despite them Had knowledge.

Reid Schar, a former US attorney, interviewed 139 witnesses during the four-month investigation.

The NHL has therefore penalized the Blackhawks with a fine of two million US dollars.

Aldrich, who has already served a prison sentence for another sexual offense, is also facing charges for his offenses against the former Blackhawks players.

Bowman, now 48, son of famous ice hockey coach Scotty Bowman, was the youngest general manager to lead a team to the Stanley Cup when the Blackhawks won it in 2010.

The men's US ice hockey team will face China, Canada and Germany in the group stage in Beijing.

The End of the Glacier: Ice Hockey Legends for the Climate Crisis Israel today 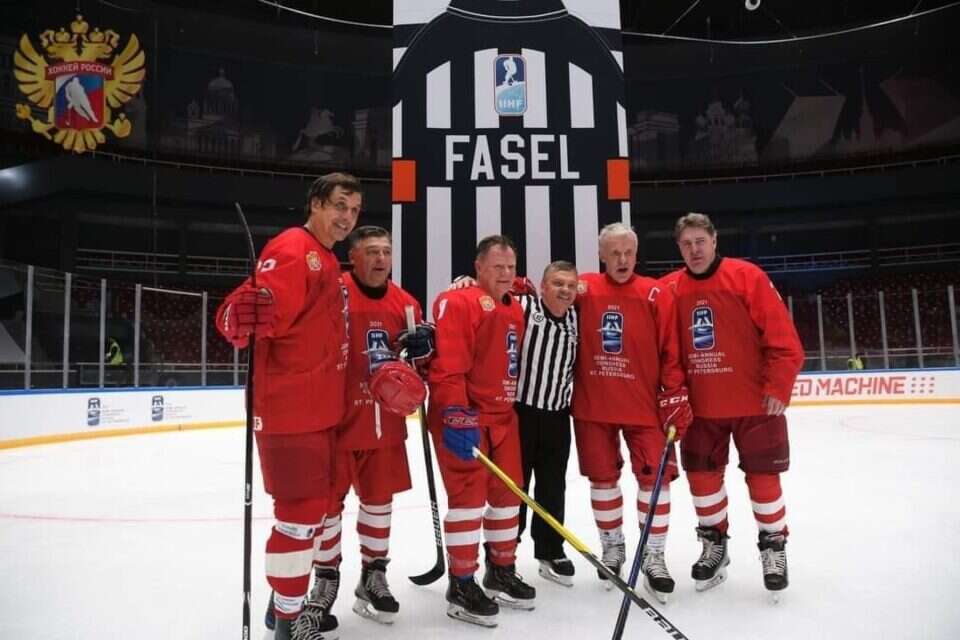 Ice Hockey: Legends of the Russian national team on the way to a showcase game in Israel Israel today 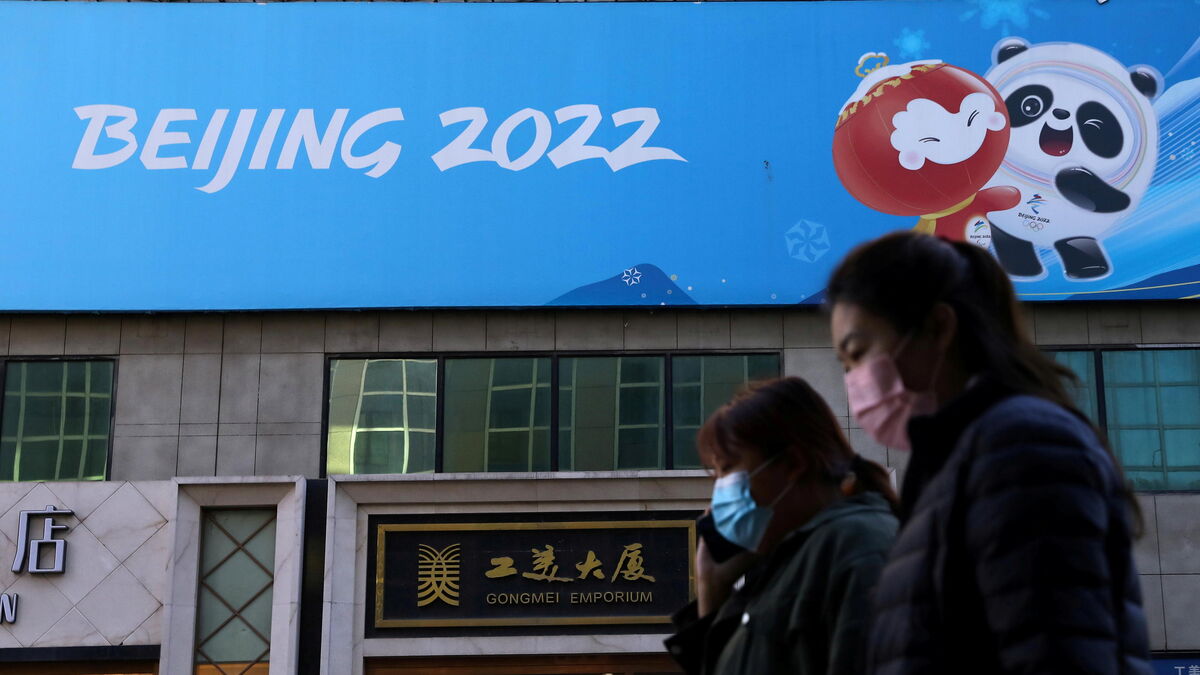 Ice hockey: the Chinese team, too weak, could be deprived of the Beijing Games 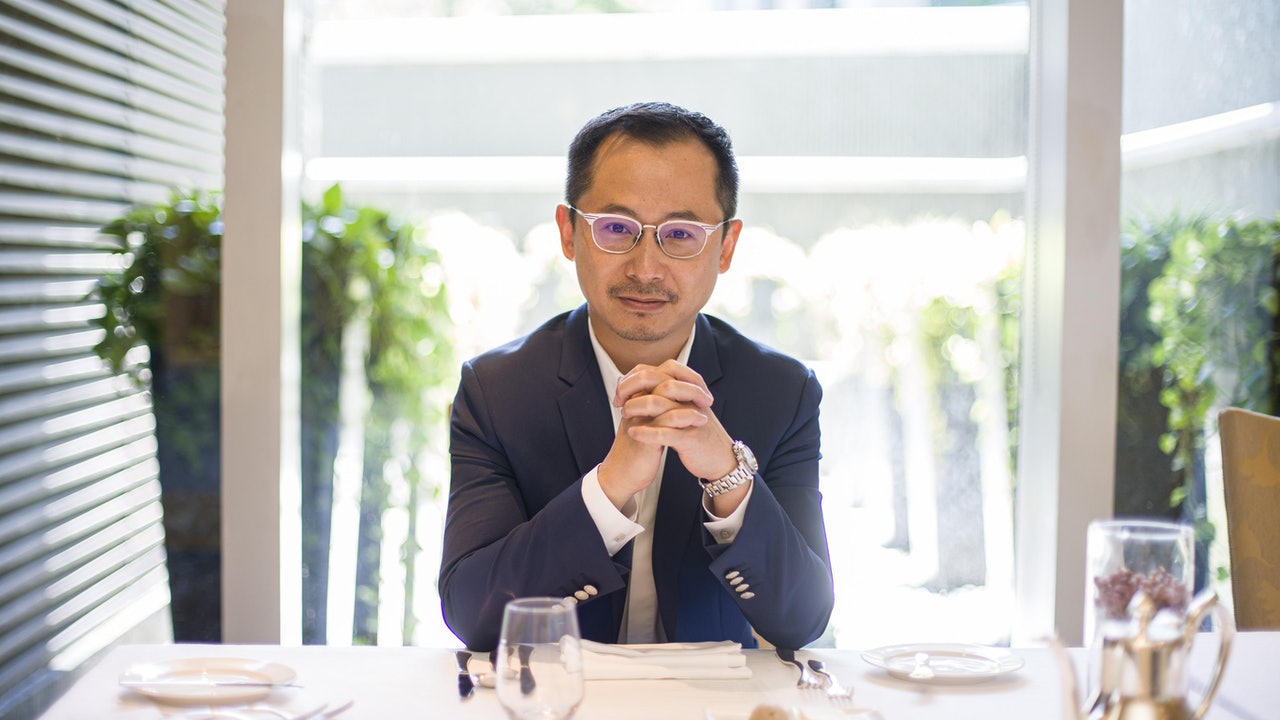