You get numerous first descents in the most remote corners of the world. Hilaree Nelson has now fallen into a crevasse in the Himalayas - in what is always considered one of the happiest moments of her expeditions.

Back arched, head down - this is how Hilaree Nelson can be seen in one of the last pictures she shared on social media from her expedition to the summit of Mansalu in Nepal.

The ski mountaineer wrote that the constant monsoon of the past few weeks with its incessant rain and high humidity had put her resilience to the test in a completely new way.

The eighth highest mountain in the world had brought their group to its knees, they had to break off and return from high camp 3 at around 7400 meters to base camp.

This message is from last week.

Another attempt should bring Nelson's troops to the summit.

But when the skier started her descent from there on Monday, according to the tour organizer Shangri-La Nepal Treks, she fell into a crevasse and has been missing ever since.

On the same day, a Nepalese mountain guide was killed and 14 other Sherpas, some seriously injured, in an avalanche between camps 3 and 4 on the 8,163 meter high Manaslu, when they were bringing the luggage of a mountaineering group to a high-altitude camp.

Between mortal danger and euphoria

When Nelson and her partner Jim Morrison, with whom she embarked on this Himalayan expedition, had to abandon their climb of Mansalu, Nelson shared more pictures.

One shows her beaming on her skis in centimeters of powder snow.

Because that was also part of this failed summit mission: the descent, which made her forget all the hardships, all the "weight" and the "seriousness" of the expedition after the first turn.

She finally saw "what I've been seeing for weeks but don't notice."

This ambivalence, this tremendous emotional span between mortal danger and freedom, between grueling ascents and the euphoria on the way down, is what perhaps best describes the life of Hilaree Nelson.

The 49-year-old has been successful as a ski mountaineer for two decades and has collected numerous first descents from the most remote peaks on earth.

She skis at heights where airplanes usually fly.

In 2012, she became the first woman to scale the summits of Mount Everest and neighboring Lhotse in just 24 hours.

Two years later, she won a National Geographic grant to lead a tour of Hkakabo Razi, a mysterious peak in northern Myanmar.

From scary descents and dream lines

She once described a particularly frightening descent in the »FAZ«, 2017 in India, down from the Papsura and thus the so-called summit of evil: »It was so icy, exposed and steep that real skiing was out of the question.

It was just a matter of somehow getting down safely.

Visibility was so bad that most of the time you couldn't see anything.

And when a hole in the fog suddenly opened up, it was like looking into your own death.«

The following year, she tackled Lhotse again when, together with Morrison, she fulfilled her dream of the first complete ski descent of the 8,516-meter mountain.

Down the steep, narrow line that sort of bisects the fourth highest mountain on earth.

“But the best thing that made it really tough was that we were the only team up there.

There was only our lane and it was very quiet.

Of course we were nervous too, but when I put on the skis I felt like I had changed.«

It is the combination of her passions for exploration, mountain adventure and skiing that she says has taken Nelson to some of the world's most exotic mountain regions.

It all started with a one-way plane ticket to France after college.

There, at the foot of Mont Blanc, the passionate skier discovered her love for ski mountaineering.

A planned winter in Chamonix turned into five - and from that a life for the extremes.

The intensity, the adrenaline of such expeditions is like an addiction.

At home in Telluride in southwestern Colorado near the Rocky Mountains, she simply cannot reproduce this feeling.

So she moved out.

There have already been more than 40 expeditions in 16 countries.

And time and again she pushes the boundaries of what is possible.

Of course, the thought of danger, of death, always plays a role.

Not just since she's a mother.

Or since around 13 years ago a woman had an accident on a heli-skiing tour in Colorado, which she led after ten years of professional experience as a guide.

She just has to ban them as soon as she gets on the stage.

"Otherwise the task would probably paralyze me," she told the magazine "Bergsteiger".

With her two sons, who are now teenagers, she mainly talks about life.

Nelson's life and mountain companion, who made it safely back to Manaslu Base Camp and is officially involved in the search for Nelson, said of the risks inherent in their life projects: "We just have to make sure we get back home, for Hilaree to come home - whole, healthy and happy, ready to be a mother again." 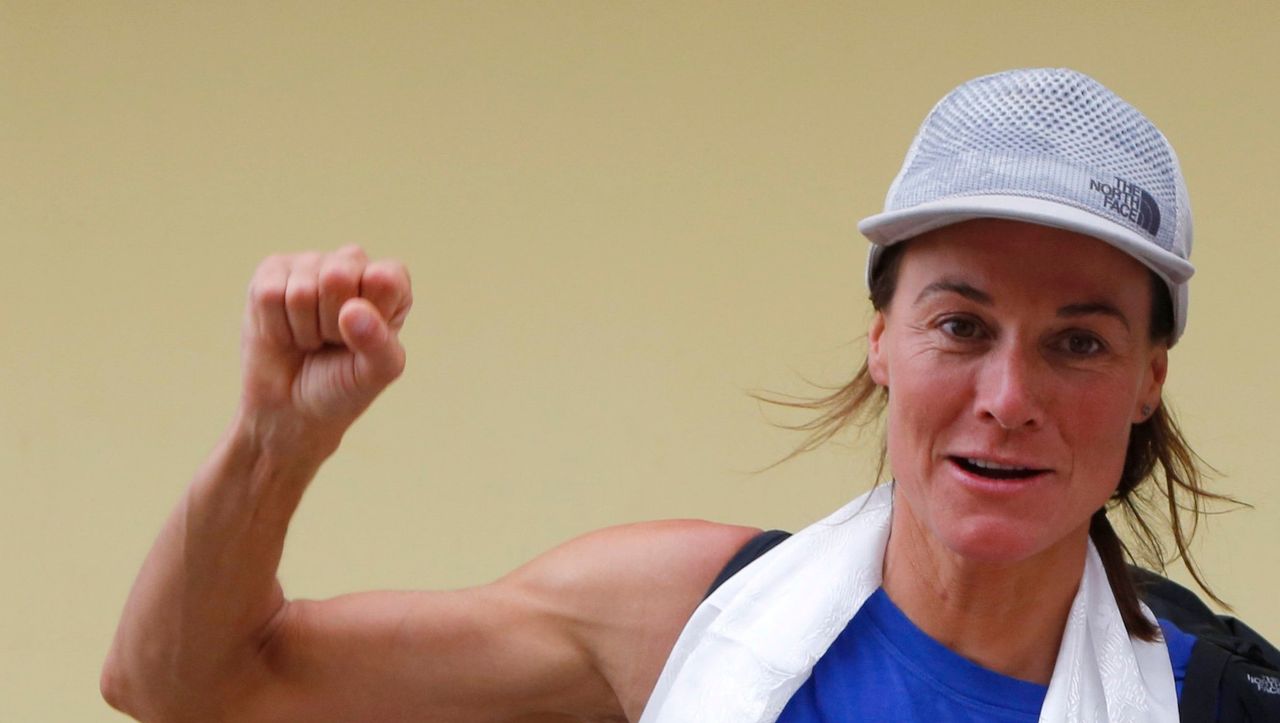 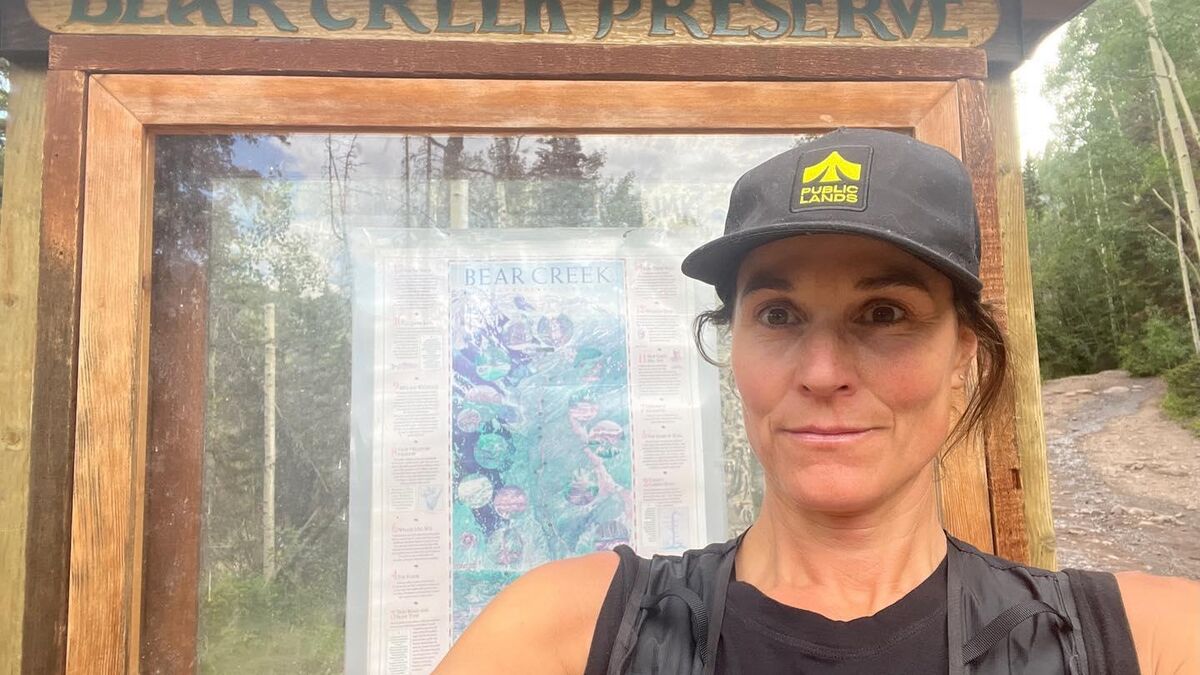 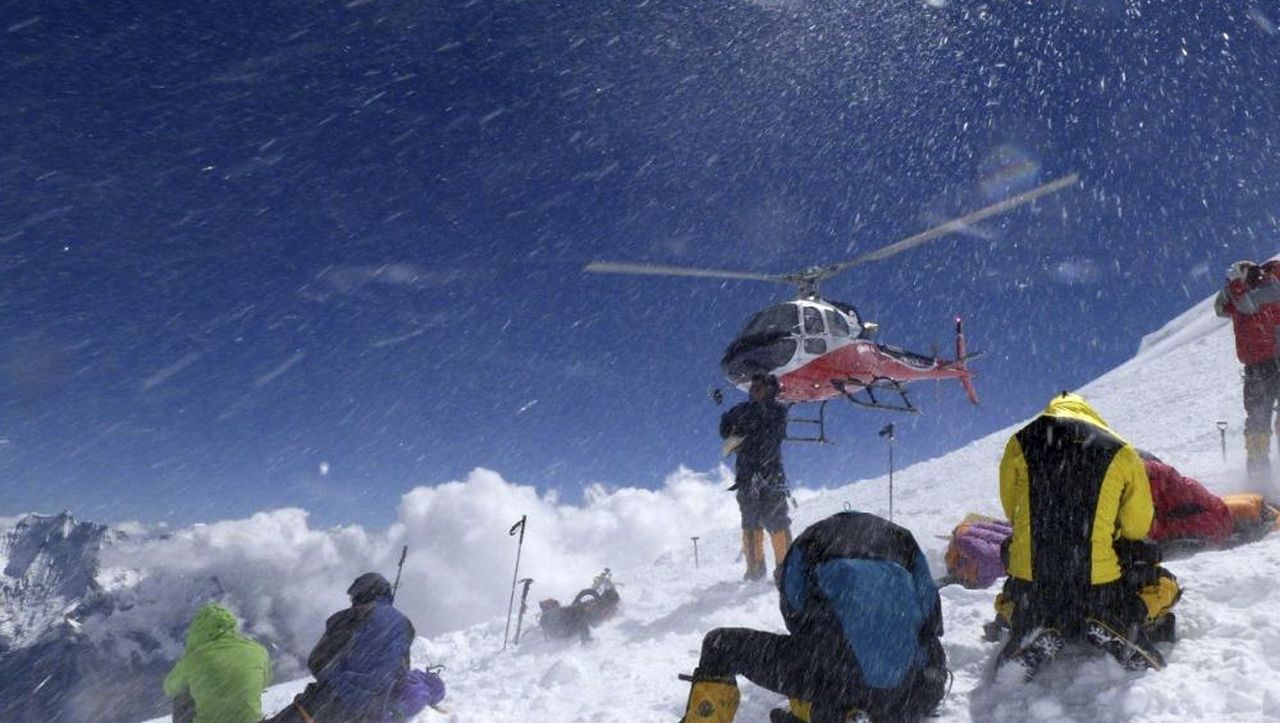 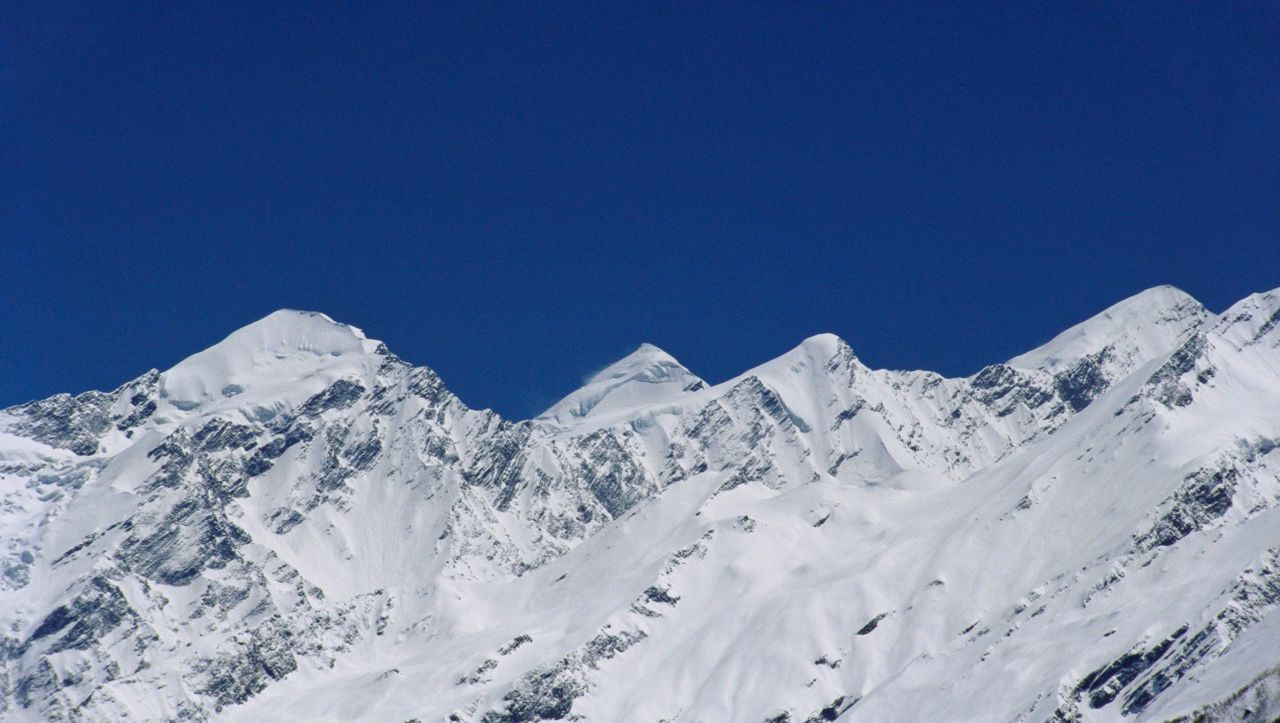